Want to read all the Kami No Sekai short stories?

Get all five short stories in one omnibus!

About The Kami No Sekai Omnibus...

Listen to the gods…

You never know when the gods are listening… So be on your best behavior.

Featured in This Omnibus... 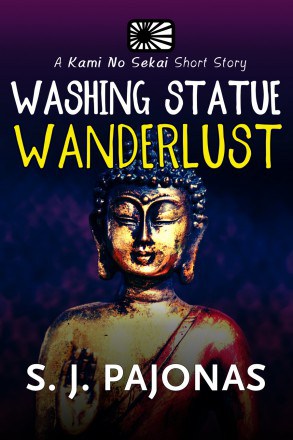 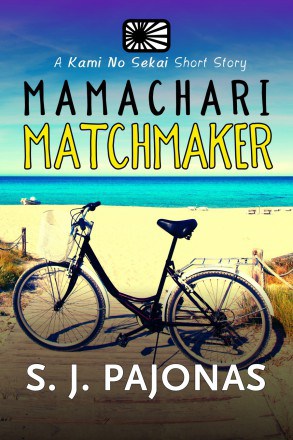 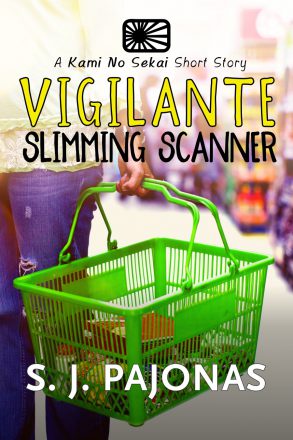 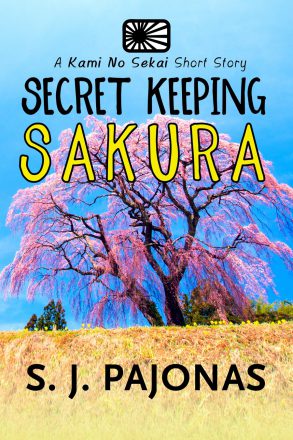 Slam! Jab! Crack. My lid grinds open, steam billowing out, and the flat spoon descends in and mixes around the half-kilogram’s worth of fluffy rice inside my bowl. I groan as the bowl snaps against my casing over and over, no relief in sight until The Chef is done with me. Every day it’s the same routine. Open lid, add washed rice and water, slam lid shut. I beep and cook and beep. Some days I don’t want to beep. Some days I just want to sit silently and not have anyone touch me at all.

“Ryu! You deal with the rice. I have tempura batter to make.” The Chef throws the paddle into the bowl, and I flinch as it rattles around. You would think that once, once, he could be nice enough to not throw things at me? Not yet.

But Ryu has been called forth finally.

“Me? Really?” Ryu glances up from the pot he’s washing at the sink, his arms poised and flexed. Ryu has never been asked to deal with anything but the dishes and the trash.

“Yes. You may be a worthless dishwasher but maybe you can handle rice. Smooth it out on the platter like I showed you and add the mixture from the fridge.”

Ryu sputters, his eyes wide, before lurching forward to stand in front of me. His delicate hand holds the bowl while he carefully spoons out the rice. I sigh, happy to not be manhandled anymore. Ryu blinks his eyes at me, tilting his head to the side. What’s that? His dark brown eyes squint and his mouth frowns as he looks left and right.

He closes the lid for a moment and stares at me, a seven-year-old Zojirushi rice cooker, state of the art when I was purchased. I’ve suffered under the ministrations of “The Chef” (he doesn’t like to be called anything else) since then, and watched dozens of trainees cycle through this restaurant in the intervening years. I make rice like it’s my job because, well, it is, except on the rare occasion The Chef’s wife comes in and uses me to make porridge. That’s always a nice change of pace.

I descend from the warming stage to off, my heating coils taking a well-deserved break. “What’s so weird? Am I malfunctioning?”

Ryu’s eyes blaze in understanding as he leans in to the steam vent in my top. “Did you just talk to me?”

“Depends on whether you heard me or not.” 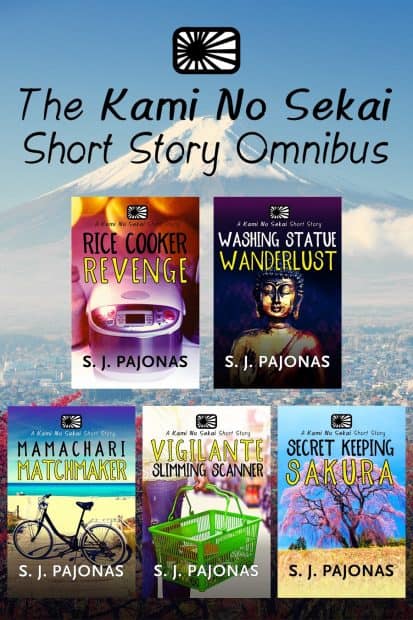