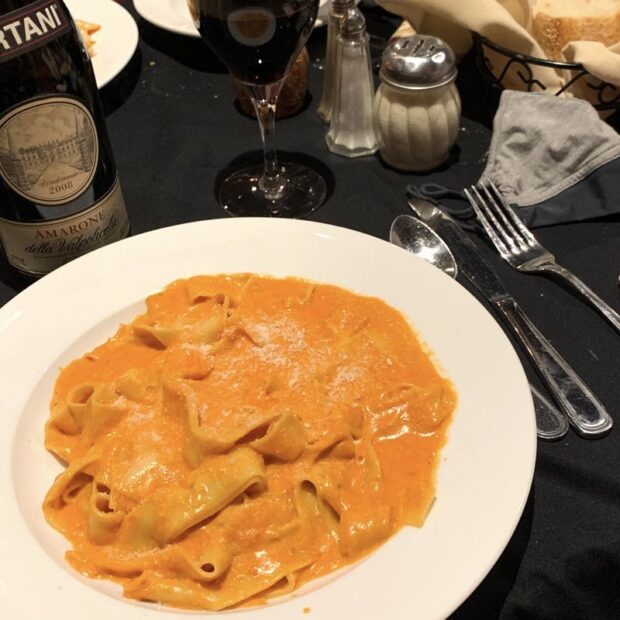 
So far, December has been okay. No snow yet, thankfully, and the weather has been warm enough not to have to bundle in multiple layers just to go out. I'll take it.

This was a pretty chill week. Looking back on it, only a few things happened that were out of the ordinary.

I think I neglected to say that I got my booster shot last Saturday. It kinda screwed me up on Sunday evening. I had an elevated heart rate, like I was on the Peloton but sitting on the couch, and a weird taste in my mouth. Plus a sore arm. This is the MOST side effects I have gotten from any of the shots. My first two shots several months ago didn't do anything to me except for a sore arm. I went to bed early on Sunday and woke up fine on Monday.

Monday was my husband's 48th birthday! We went out to our usual Italian place for dinner and enjoyed their fantastic food. I'm a little bummed that the fun present I bought for him is still not here, but what can you do? The supply chain is slow lately. I got him a massive amount of vegan chocolate instead. Hopefully the fun present is here by Christmas.

On Wednesday, I realized that Lulu is due for vaccinations. She needs them or she can't show up to daycare. Her veterinary care is technically my husband's job but he forgot about this… and now her doctor can't see her until Wednesday of THIS week, and then not again for the final round of shots until December 20th. Ugh. It's a whole thing I won't get into, but Lulu will be home a lot in the coming weeks. It's possible I will be able to take her back to daycare later this week if the titers show her distemper vaccine is still working. We shall see.

There was some drama in the author world this week concerning my good friend, Sarra Cannon. I won't go into details here, but I had seen most of it back in July when I had coffee with her in South Carolina. It's an awful mess, and I am pretty upset with Alexandra Sokoloff for continuing to escalate her nonsense. If you want to know more about what's going on, just search Twitter or Facebook or watch Sarra's video. I stand behind Sarra 1000%. Alexandra has omitted a lot of details from her posts and keeps lying about what she did. Eventually, the actual legal complaint she sent Sarra may come out and then she'll have to face her lies, but for now, let's hope she just shuts the hell up and moves on. Her career is on the line. I have spent a good deal of time on Facebook supporting my friend, so that has taken up some time.

Saturday was busy. We went to our town's fair in the square, my daughter played in the chamber group's concert of Holiday songs, and then my other daughter went to a friend's house to celebrate Hanukkah. We were exhausted by 9pm and went to bed early.

I woke up today with head congestion again. So that's still going on. Boo.

Other than all of that, I spent a lot of this week just getting the words down on A FORTUNATE ACCIDENT. I realize that this is how I live my whole life. I chip away at things little by little until they're done, and then I move onto the next task. I am chipping away at this book by writing 1000-1500 words per day. It's taking a while, but it's coming along. I'm also chipping away at the last audiobook for the Flyght Series. I do a few chapters per day and then move on to the writing. All in all, I'm getting stuff done. 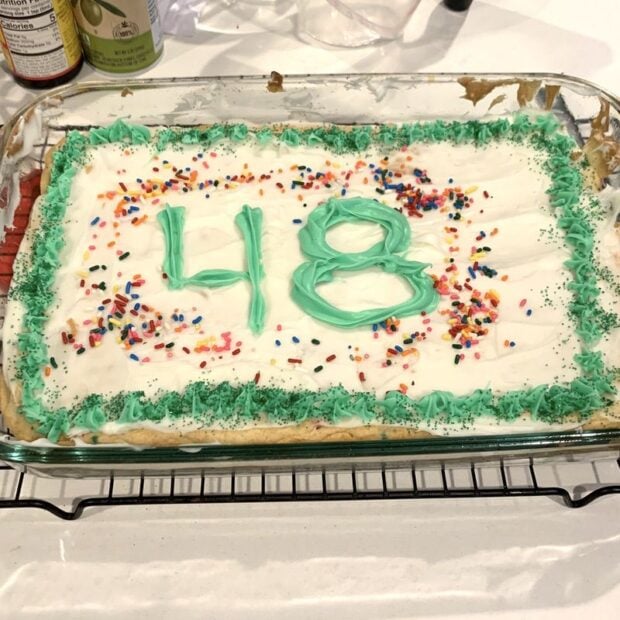 My youngest daughter made this gluten free cake for my husband. Yes, it was from a box, but she did a great job! 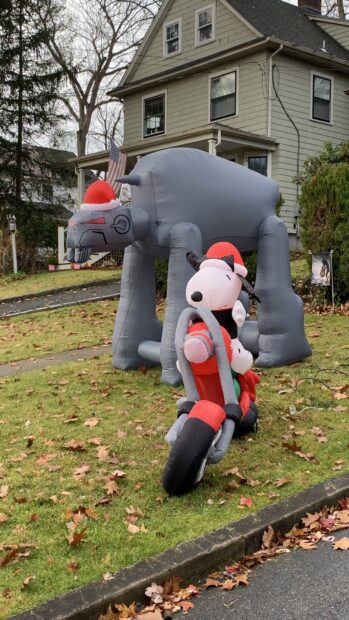 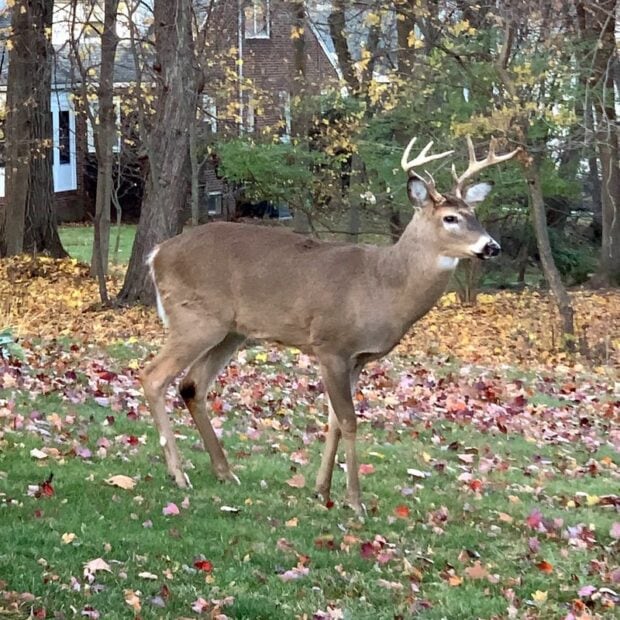 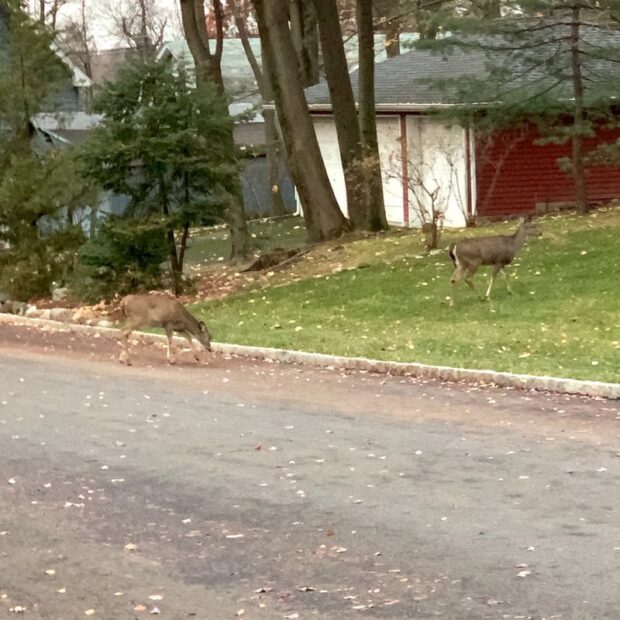 From my walks with Lulu. 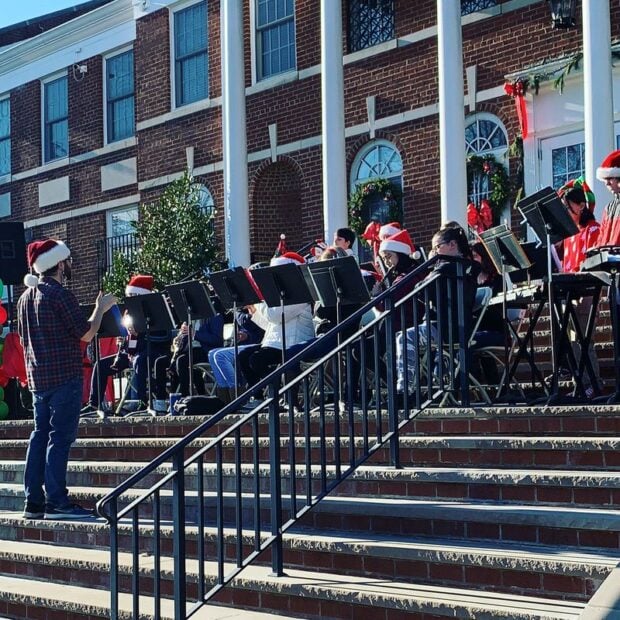 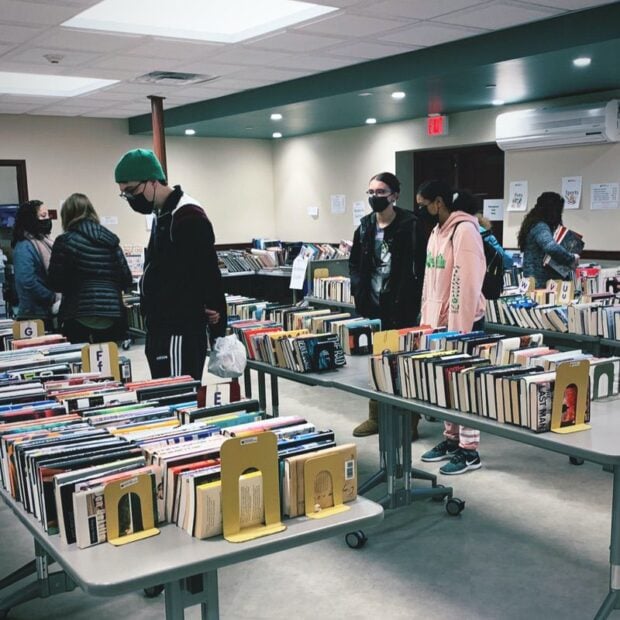 Saturday was the chamber group and then the library's used book sale. 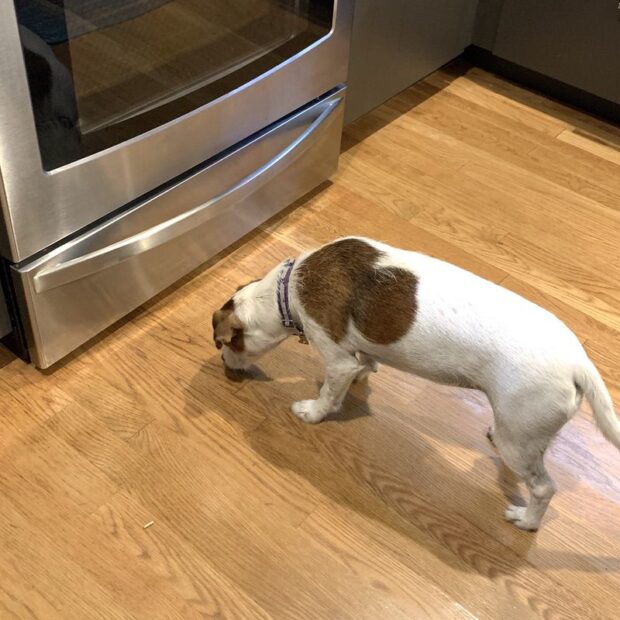 A french fry fell under the stove and Lulu just couldn't ignore it. She woofed at it our entire dinner until we were able to get it out for her. 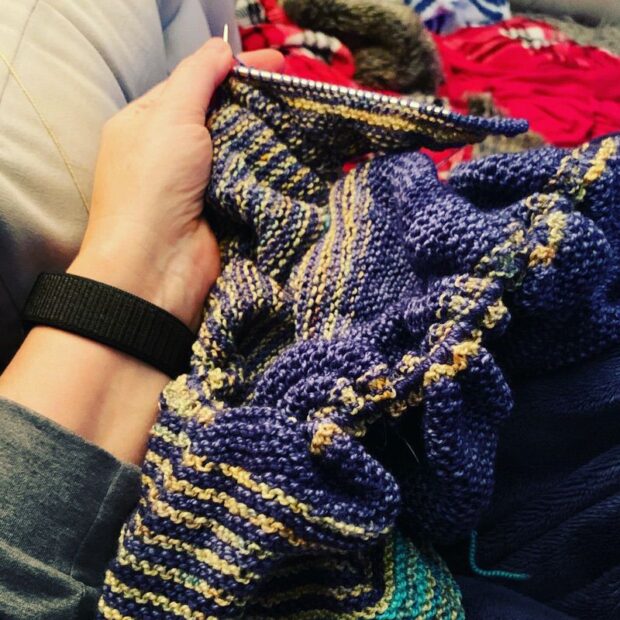 I got a little knitting done this week. I find that knitting makes me sleepy now, due to the repetitive motions. So it's hard to do it in the evenings. 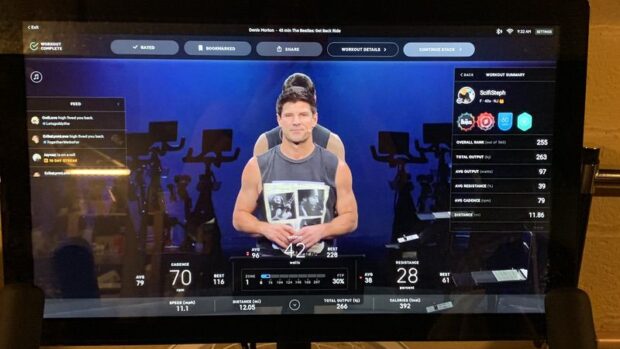 I did Denis Morton's newest Beatles ride on Monday and it was hard but a lot of fun!

Delicious pasta and wine to celebrate my husband's birthday. 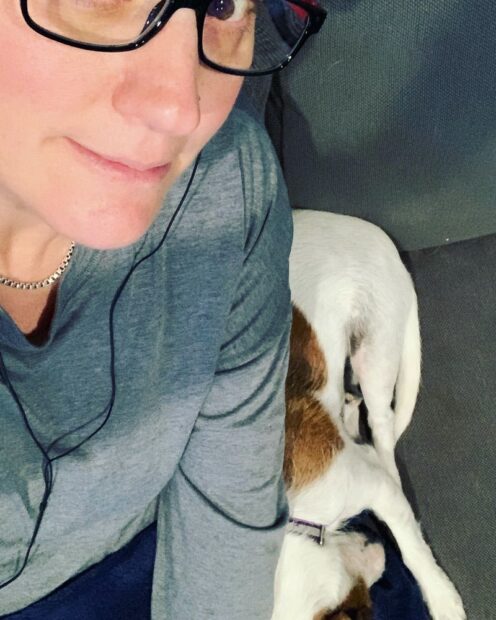 In her favorite spot next to me, curled up on the blanket. 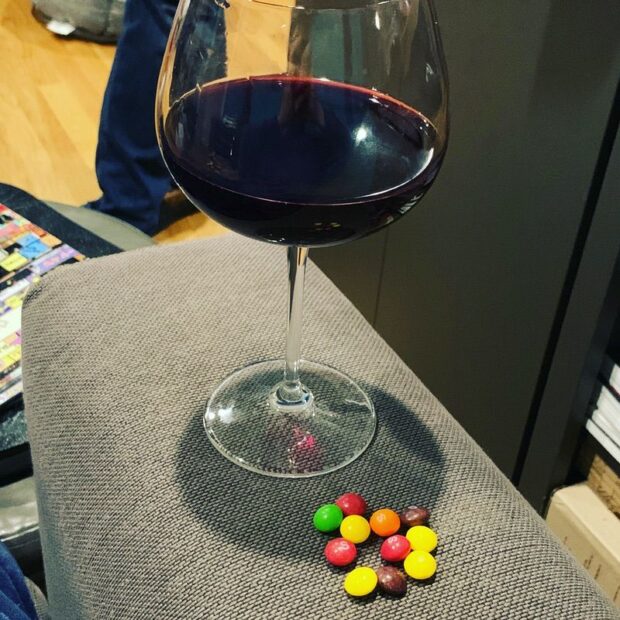 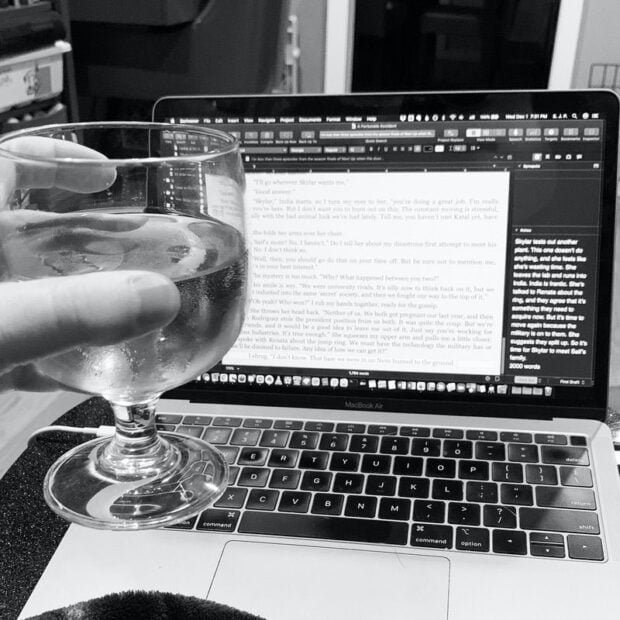 There was lots of wine this week. I regret nothing. Lol.