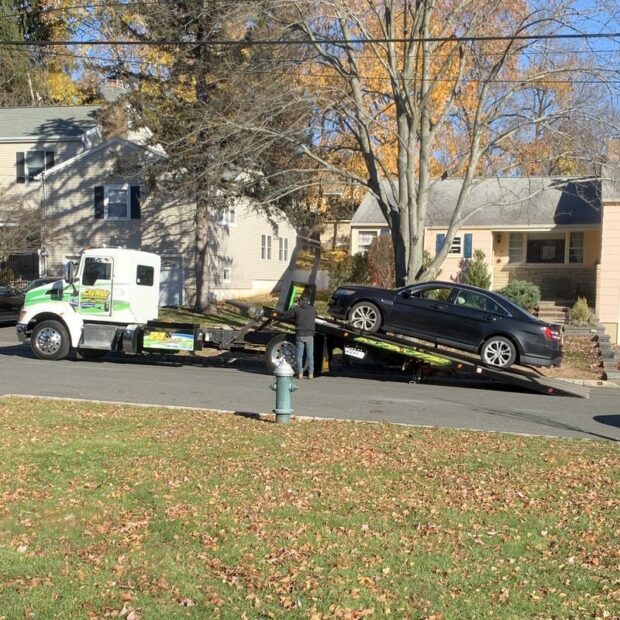 
I just put November 28 in the title of this post and had a little heart attack. Where has the year gone? I feel like time is slipping away from me.

Well, it was a busy week around here what with the holiday and all. Monday, Tuesday, and Wednesday were business as usual. The kids had a half day on Wednesday but that really didn't affect much of anything else.

On Wednesday, I took my bike FTP test again and gained 4 points. It was HARD, y'all. About 8 minutes into the test, I almost gave up. I said, “This is bullshit,” and I stopped pedaling. But then I caught my breath and kept going. Then I almost gave up again, and again, I caught my breath and kept going. My heart rate got up to 185 this time. Last time, it got up to 189, so I knew it was going to be brutal. The test is the hardest physical thing I've ever done (having babies doesn't count). The 4 point gain is a little humbling. I thought I was in better shape, but I guess not. I still have a long way to go.

I was so wrecked from the FTP test that I did not ride on Thanksgiving, like I wanted to. I ran out of time to get on the bike anyway. We Zoomed with my family at 11am and then we were in the car to Long Island by 12:30pm. We spent the day with my in-laws who we haven't seen in two years and it was wonderful. I missed them so much! We ate good food and had great conversation. It was a wonderful holiday.

All this week, I have been working hard on both writing A FORTUNATE ACCIDENT and editing REMOVED. It was my intention to cut at least 10,000 words from REMOVED, and I more than accomplished that. It started out at 104,628 and ended up at 90,446. I massively rearranged the first chapter, cut almost all the Japanese honorifics, cut extraneous transitions, dialogue, and description that wasn't needed. I was ruthless! And I think it'll be a better story for it. It's still not the best because it lacks some structure, but at least it doesn't get lost in the weeds now. Now it moves along at a zippy pace. I'm much happier with it. Next up is editing RELEASED. That one is 109,958, so I’m going to try to cut 14,000 or more on it too. I will get started on that book on December 6. My intention is to have this entire series edited and up on the stores as a third edition at the end of January.

I've been a little absent on social media and commenting on blogs because of all of this editing. I've been getting up earlier and working on it every morning before working out, and that used to be my social media time. That's okay. I like the work, but I have missed you all! This is why I'm taking off a week before getting into another book.

And on the beach house, our mortgage went to underwriting this week. So far so good! The owners are going through the house now and determining what they want to keep and what they'd like to sell to us. Hopefully we will close the first week of January. 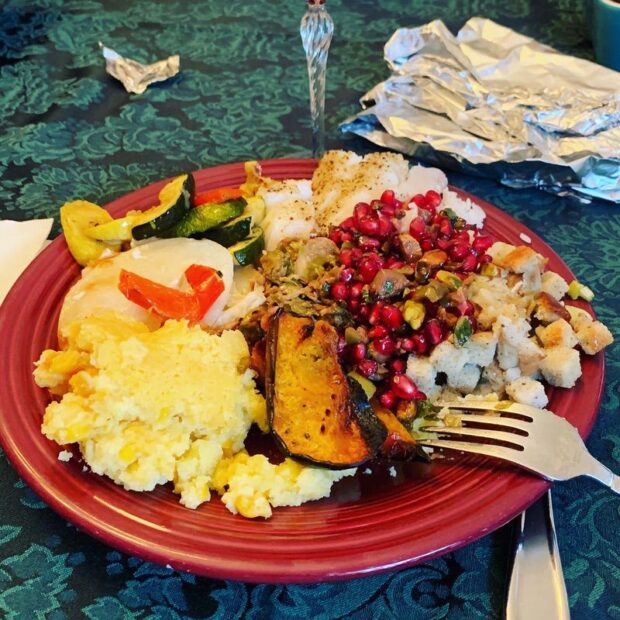 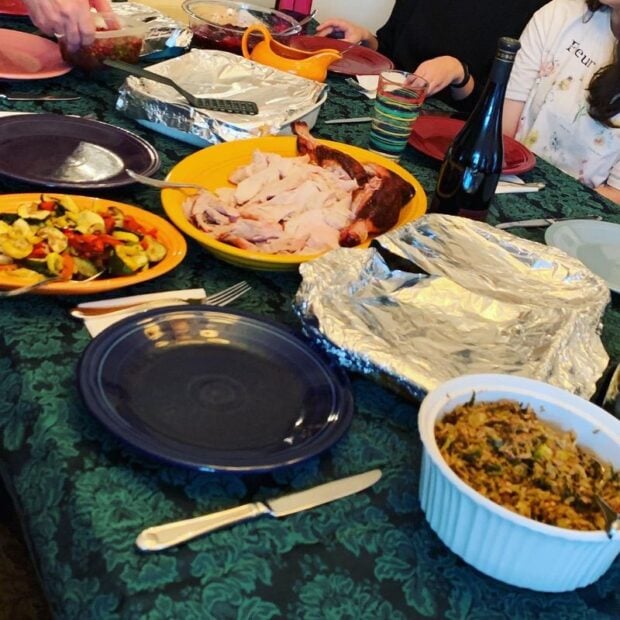 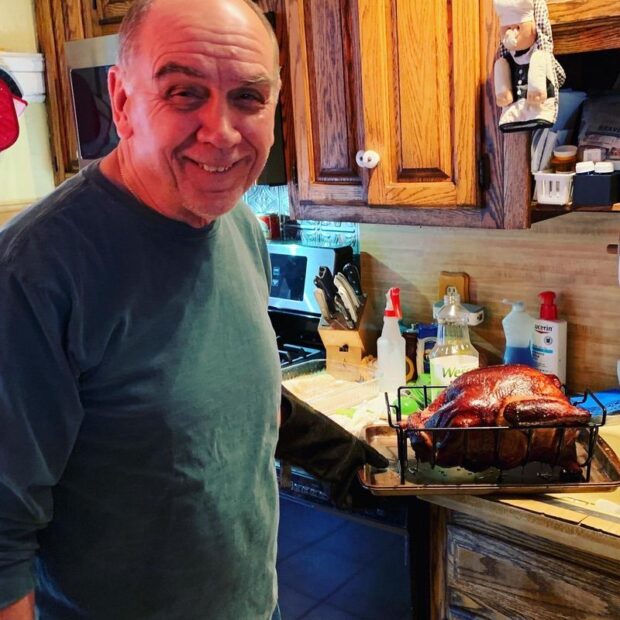 A quick look at Thanksgiving, even though I posted these photos already. :) 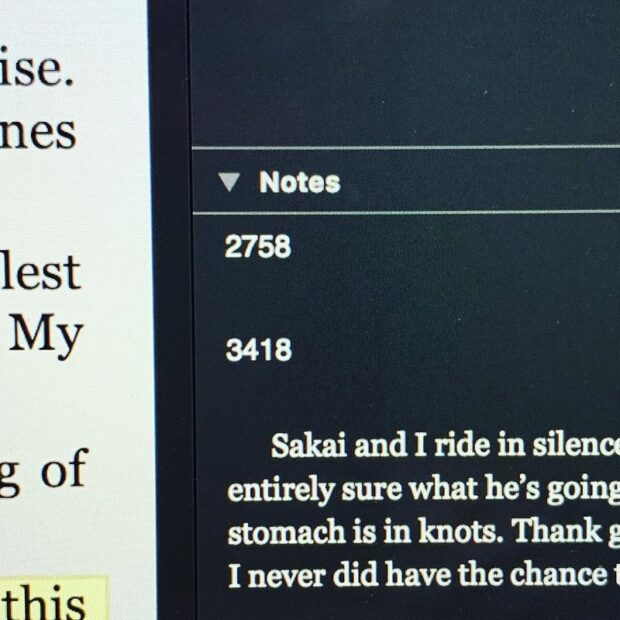 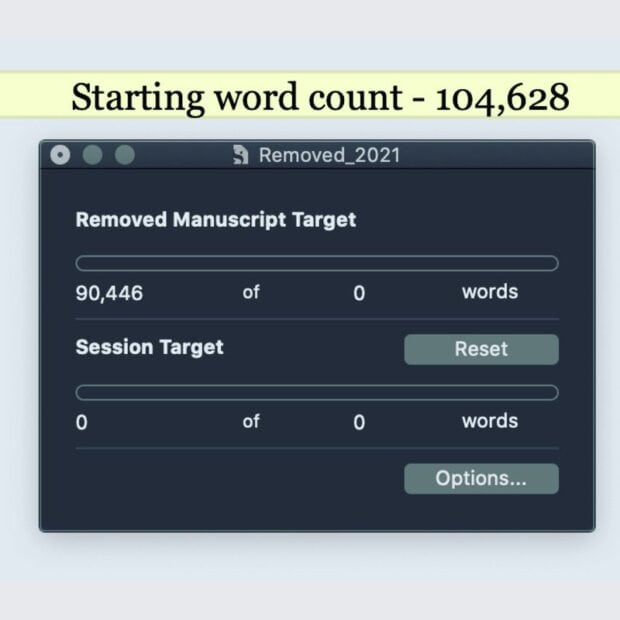 The editing process is wild around here. I have done this major edit to REMOVED once before, about 4 years ago. I'm a much better editor now (I edit while I write) and I used my skills to get this book into shape. I always put the starting word count in the Notes section in Scrivener so I can see how many words I cut. As you can see in one of these photos, I did that too 4 years ago. Lol. 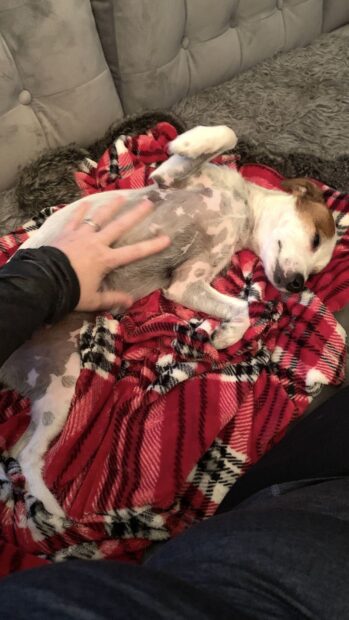 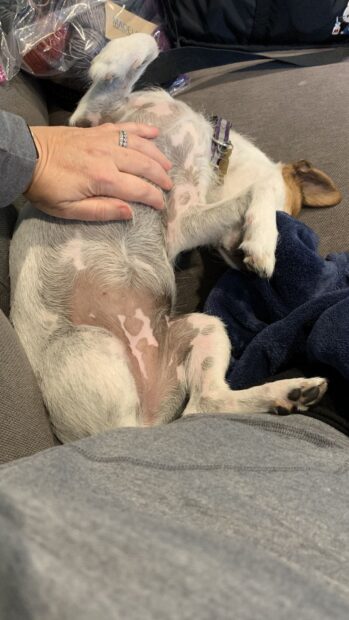 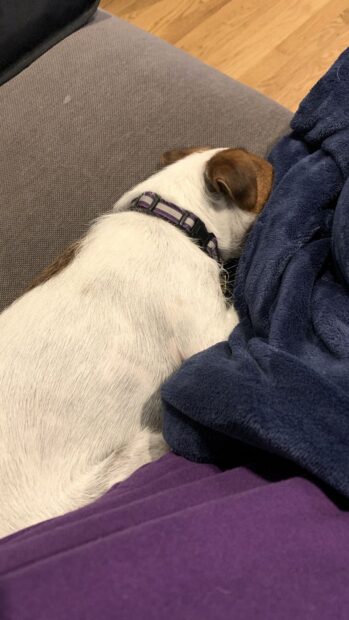 She also loves to tuck her face into the blanket when she's lying next to me. 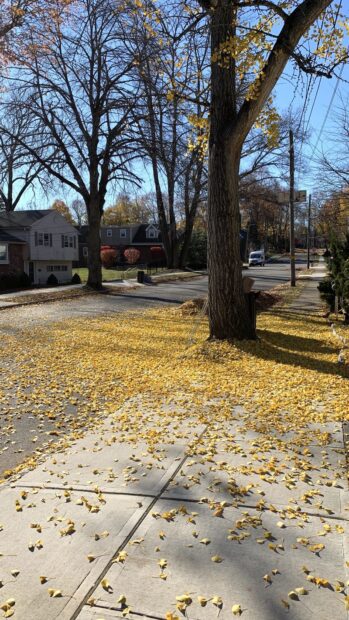 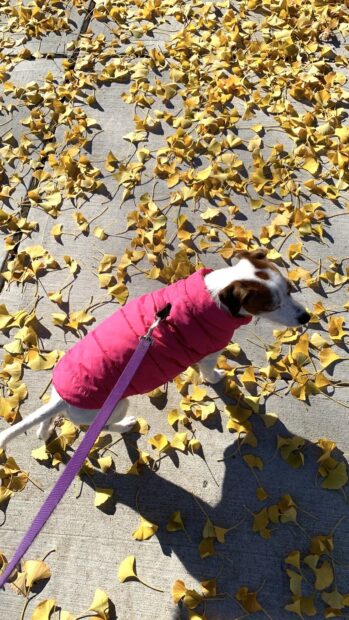 I love it when this gingko tree sheds its leaves. They are so pretty. 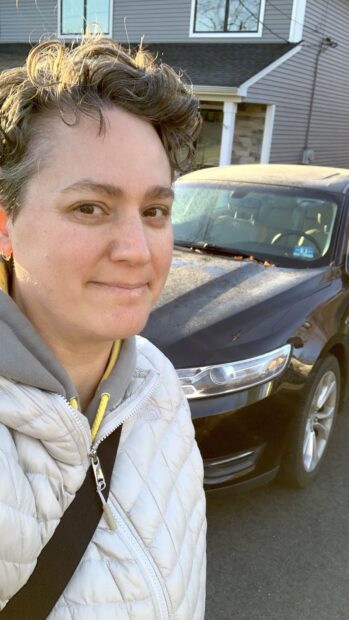 We sold my old car to Carvana and got a great deal! But it was sad to see it go. 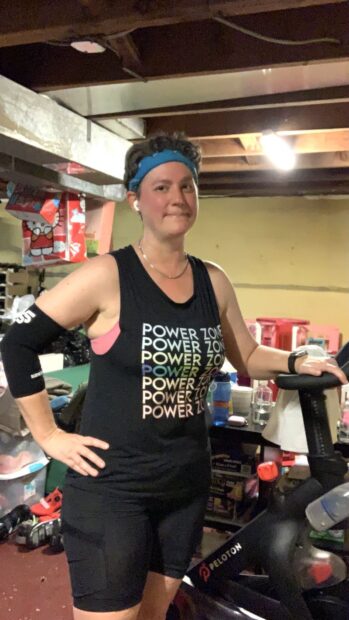 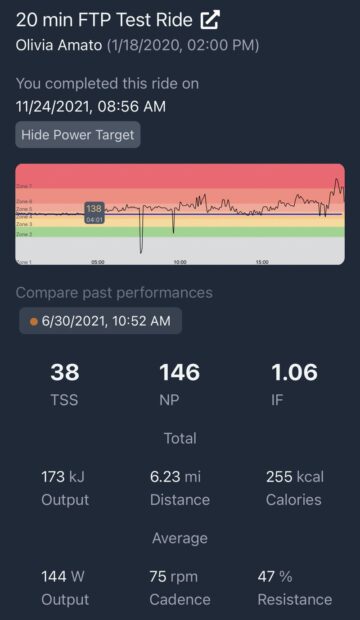 My brutal FTP test. It took a lot to get that weak smile out of me when I was done. 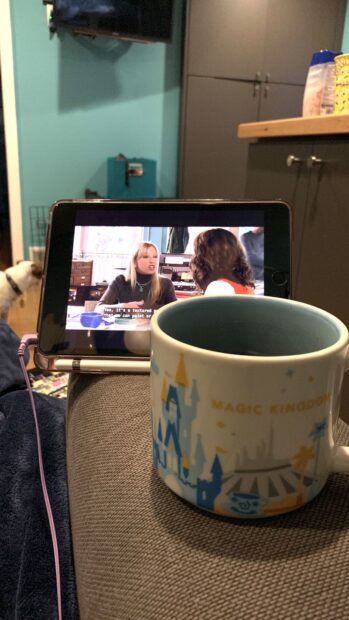 I'm still watching Gilmore Girls in my down time. 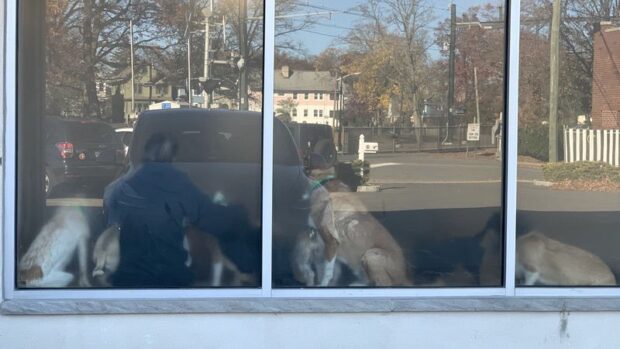 I love the window at Lulu's daycare. Look at all the dogs hanging out there! 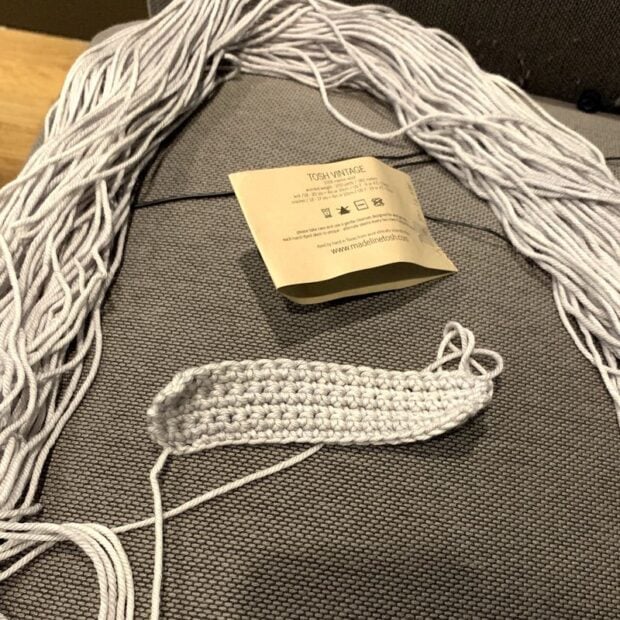 And finally, I'm swatching for a crochet temperature blanket that I plan to make in 2022. Hopefully this all works out!