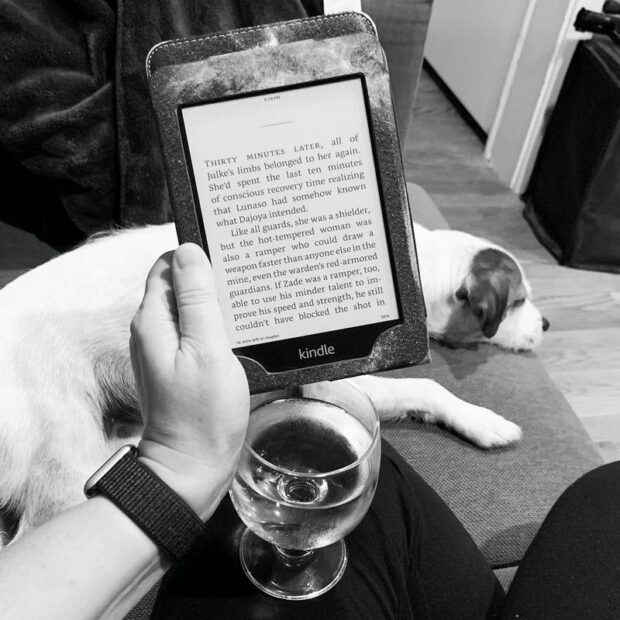 
We're already halfway through November! What? I wish time would slow down a little.

This week was not too bad. We did the usual routine and most of us got to bed on time or early most nights. We're trying something new with Lulu and letting her sleep out on the couch at night. The first few nights went well, but the mornings sucked because she was at our door at 5am. That's too early. I'm a 6:30-7:30am riser. 5:00am is criminal. So we put a gate up in the hallway before our door and she can't get close. After that, everything was better. Until last night when she just wouldn't settle for the evening. She barked and got me out of bed 3 times. The third time, I picked her up and put her in her crate. Lol. Sorry, dog! Hoping for better tonight.

I've also been woken up several times by my youngest daughter because of stomach troubles. I don't know what that's about, but I'm tired of losing sleep over it, so I think we'll be off to the doctor soon.

We have some fun good news! Last weekend we went to see beach houses down the shore, and then we found one we liked and bid on it. Our bid was accepted!! It's a great house with 4 bedrooms, 2.5 baths, and it's only 1.5 blocks from the beach! So you'll be hearing a lot about it and our times there over the next few years, if all goes well. We still need to do an inspection and all that jazz, so anything could happen. But I plan to be there a lot in the spring and summer, renovating and making it a second home for our family. I can't wait to share it with you all!

I also got a new car. Lol. It feels like everything is coming up roses around here, but in actuality, we ordered the car 4-5 months ago, and I just didn't say anything because it was delayed several times. I have become a member of the Tesla family! We bought a Model Y and I already love it. I grew up in a Ford family. My mom worked for Ford for 25 years, so I got a family discount, and I always bought Ford cars. This is a giant departure for me. But I did my research over the past 2-3 years and I knew what I wanted. We saved up and now the car is mine! Photo below.

In writing news, I made it to the midpoint of Skylar's Book 2! This is called A FORTUNATE ACCIDENT, and it will show off some of Skylar's work on Rio. But I got to the halfway part and I realized that I had chosen the wrong hero to focus on for this book. Sigh. It requires me going back and fixing things I had already written, but I think the whole series will be better for it. This is one of the problems with being a pantser, but it's really the only way I can write, so I just have to make do.

I also finished up all the AI-generated audio chapters for SILENT FLYGHT, so I hope to have that up for sale this week. Just need to put together the intro and outro files, export all the chapters to the right bitrate and then upload them. 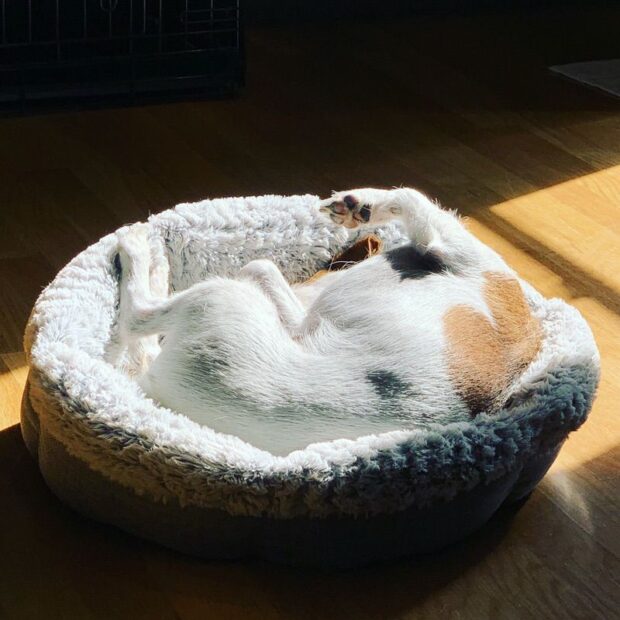 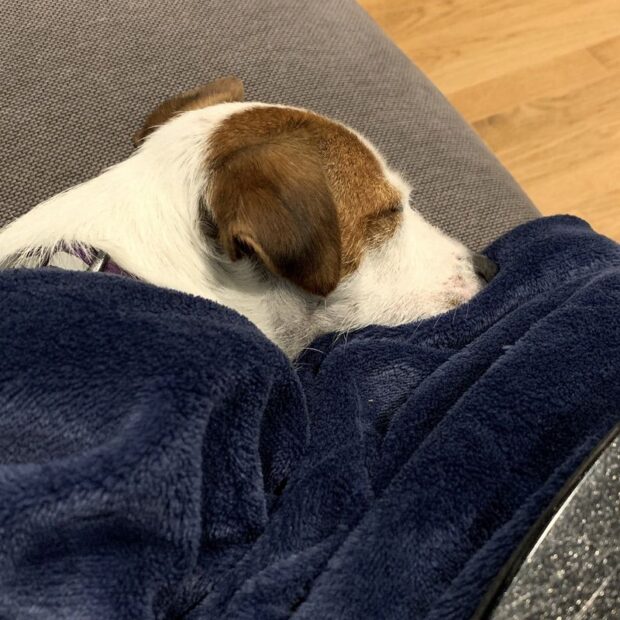 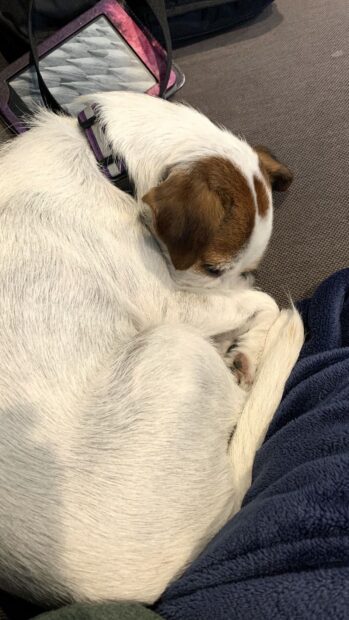 First up, Lulu. All snuggled in or sleeping. (She's sleeping right on my hip right now as I type this up.) 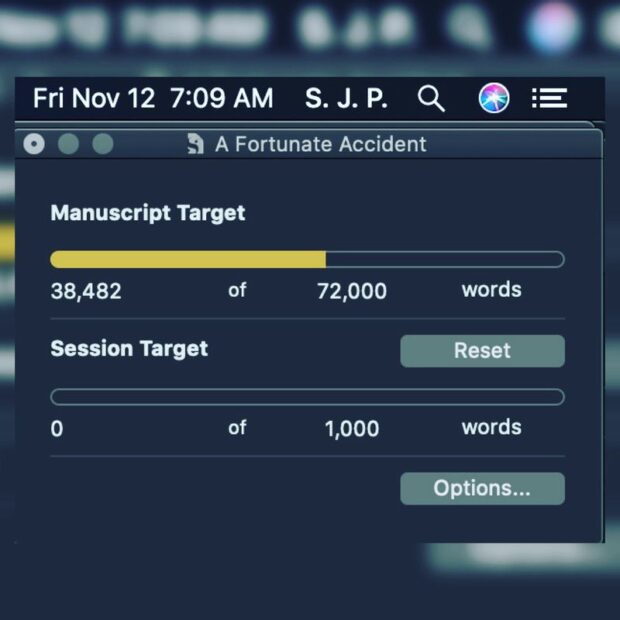 Making good progress but I'll be spending today and tomorrow fixing the manuscript that I broke. 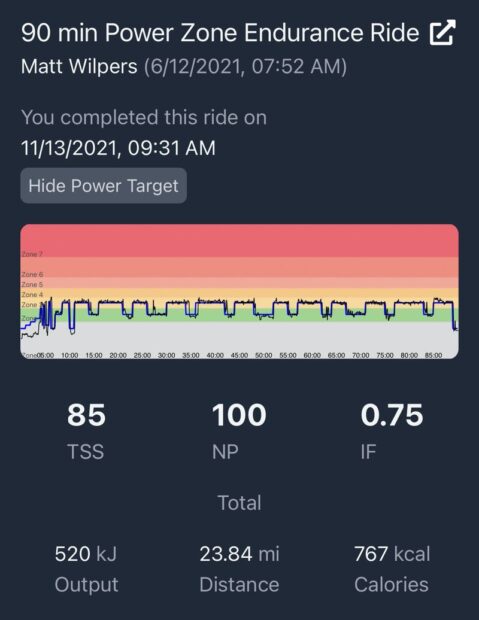 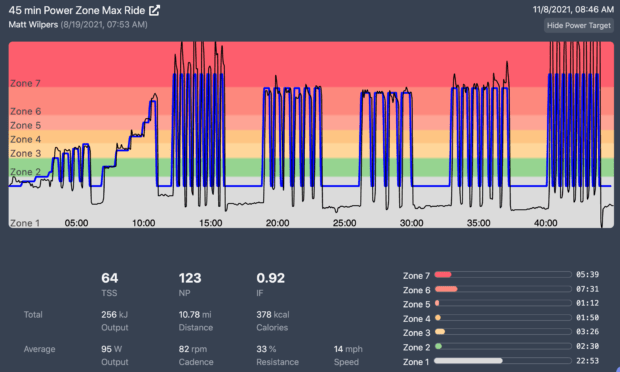 I did a 90-min Peloton ride yesterday morning, and even though it was hard and I was tired after, it did not wreck my entire day like the 45-min Power Zone Max ride that I did on Monday. THAT was the hardest ride I have ever done. Hands down. 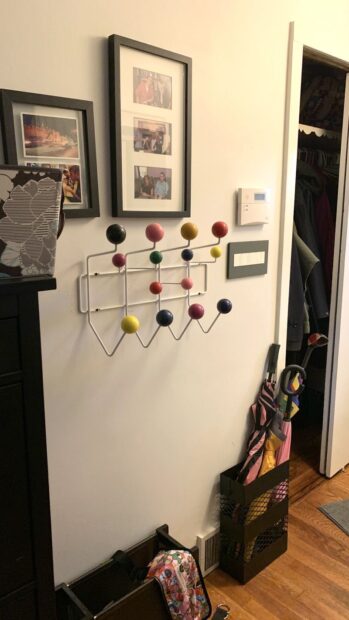 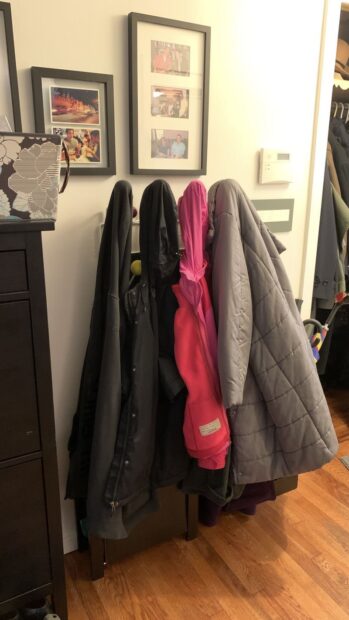 A little home improvement project. My husband installed this one. Originally, there were just a few hooks here, but they were coming out of the wall constantly. So we got this Herman Miller beauty and my husband managed to screw it into the studs. Now our coats won't constantly fall on the floor. 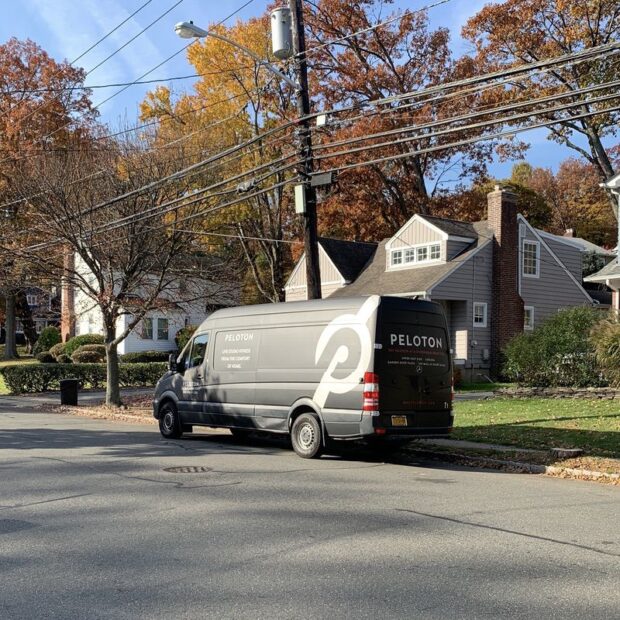 Sending out props to my neighborhood people who are getting Pelotons. Go forth and be healthy! 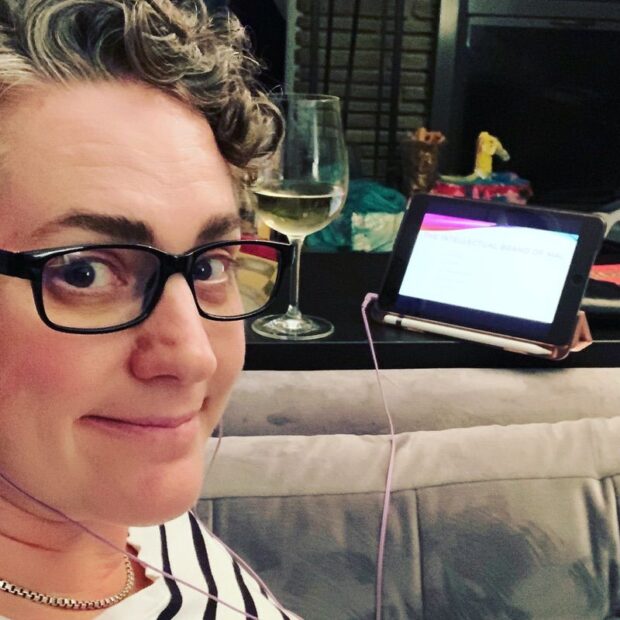 I've been watching some of the panels and talks from the 20Booksto50k conference.

Getting some reading done while I can. 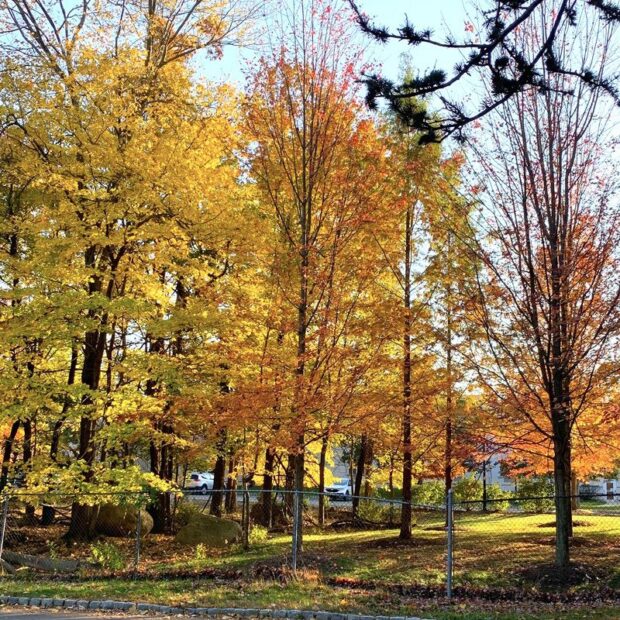 My neighborhood is looking very pretty! 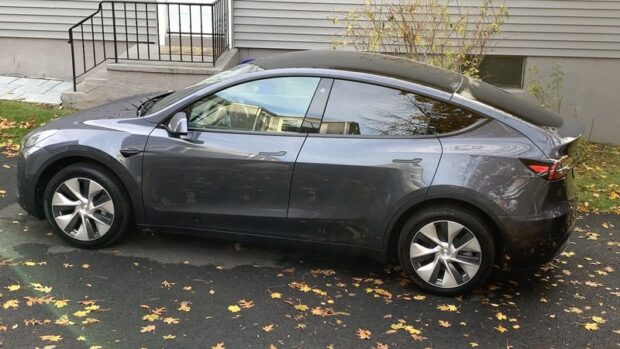 And finally, my new car! This is a Tesla Model Y, and so I have decided to call it Yoshi. We'll be selling my car within the next week or two. Just waiting on some paperwork to arrive so we can do that. I can't wait to plug it in! NO MORE GAS. It's amazing.

That's it for this week! Stay safe and healthy, everyone.