The Astrology of AN UNFORGIVING DESERT 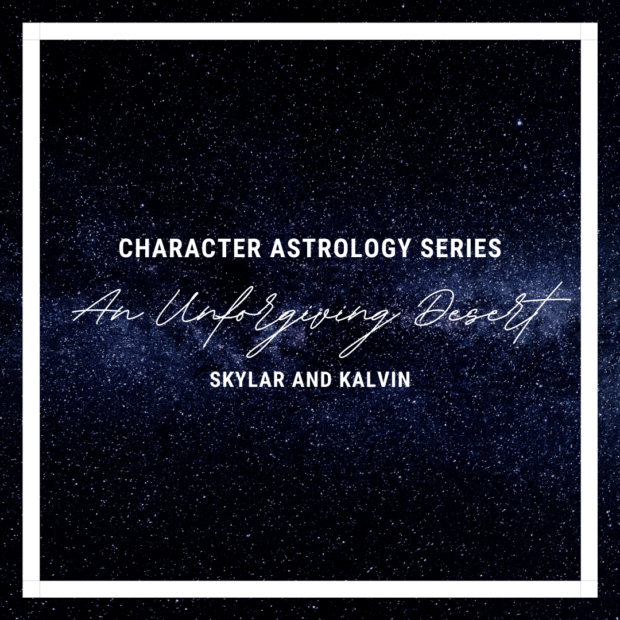 If you've been with me for a while now, you know that I love astrology. I consider myself an amateur astrologer, and I spend a lot of time understanding the signs and their traits. Don't worry. You don't need to burst my bubble that it's all hocus pocus and untrue. It's FUN, and that's what matters to me. It helps me bring clarity not only to real life, but also to my characters! And once you get birth charts involved, astrology takes on a real depth.

For AN UNFORGIVING DESERT, I had two characters that I had to develop with astrology: Skylar Kawabata, whom you know from the Flyght Series, and Kalvin, a pretty boy high-flyer flight school student Skylar is stuck with. How do the stars relate to these two characters?

Skylar is the heroine of the Amagi Series. She's strong, feisty, determined, and confident. She is an Aries, through and through. She knows what she wants, and she goes out and gets it. Sometimes her temper gets the better of her, but she's been learning to control it, I swear. She has mega energy, always ready to conquer something new and exciting. But she also has her faults. She lacks tact and diplomacy, and she will tell small lies in order to get away with things. She's impulsive and often speaks before she thinks. She's good with money, but she spends it like water on autocabs and sexbots. 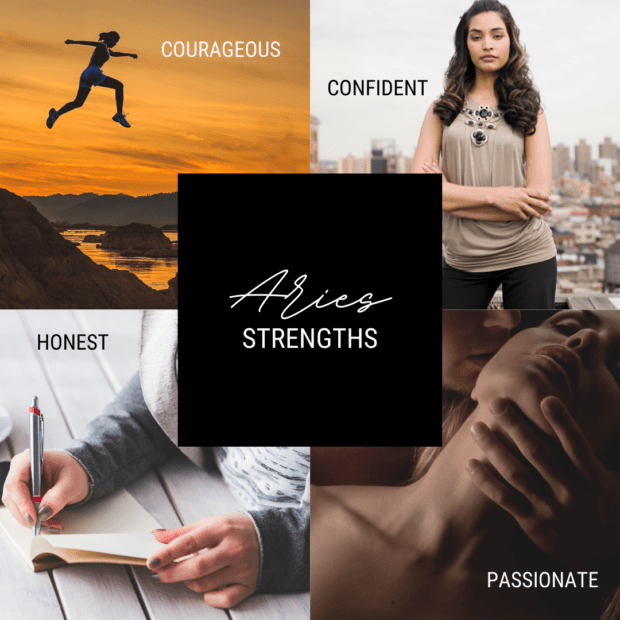 A sun sign is not the end-all be-all of a person though. Skylar's moon is in Pisces, and this tends to calm her down a bit. With her moon in Pisces, she's an optimist and a dreamer. She's also a romantic, though she's had no luck in that category. She's extraordinarily gifted with an almost psychic vision, and she sees more in the universe than others do. She works tirelessly and unselfishly for others, though this has led to a childhood of disappointments at the hands of an authority figure who took advantage of her. She wants to be swept away by wild passion, but that's hard to come by. 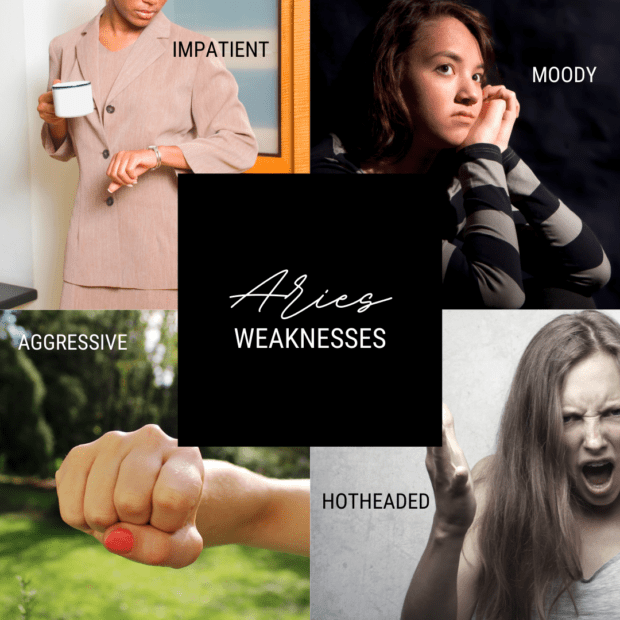 Skylar's rising sign is in Leo, and this leads to her big-hearted and kind outward appearance. She is often puzzled by the meanness of others, and so she puts on a “princess” air and sticks her nose in the air. As a Leo-Rising, she's blessed with good luck in money, career, and friendship, and we see that throughout the series. She has a fun sense of humor, and it often comes off as sarcasm and a rapier wit.

From AN UNEXPECTED DEBT (Book 1 of the Amagi Series)…

“I hope Marcelo prepared you for the Skylar Vortex,” Lia says.

I drop my eyes and hold back a chuckle. That’s what Vivian calls my effect on people. I whirl in, charm them, wow them, and leave them in a pile of confusion when I’m done. Maybe that’s not the best selling point for men because Saif seems to pale.

I love the fact that she knows she's trouble, and still keeps going anyway.

Kalvin is Skylar's love interest in AN UNFORGIVING DESERT. Though they start out the story on opposite sides, they quickly learn to trust each other once they're stranded in the desert together. Kalvin is a Leo, and his super ego is always on display. He's not good at sharing the center stage with Skylar. He's self-assured and the ruler of his kingdom. He knows how to get attention and keep it. He thinks everything is for him, whether it's the best of the best or not. His public image is extremely important to him. But despite all of this hubris, he is generous and open-hearted once you get to know him. He forgives easily and never holds a grudge for long. He does get bored easily and shifts from job to job. This is how he meets Skylar in the first place. Flight school is only a hop, skip, and a jump on the path to greatness. 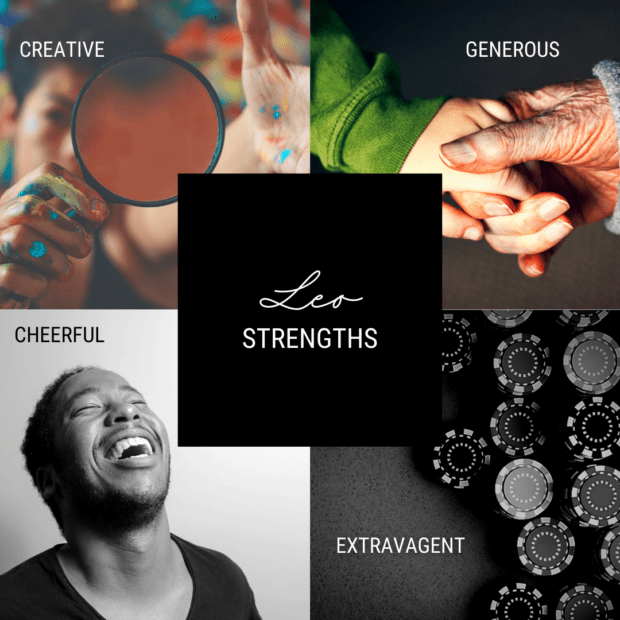 Kalvin's magnanimous personality is softened by his moon being in Taurus. When a moon is in Taurus, it brings stability and strength to an otherwise chaotic Leo sun sign. He does not form opinions quickly. In fact, his opinion of Skylar was formed over many months of listening to his previous boss complain about Skylar. Once he makes a course, he is unlikely to deviate from it. The moon in Taurus makes him resourceful and patient, excellent qualities for a pilot. When it comes to love, he wants to settle down with one woman and sharing her is an issue. Too bad he'll have to learn this one the hard way! 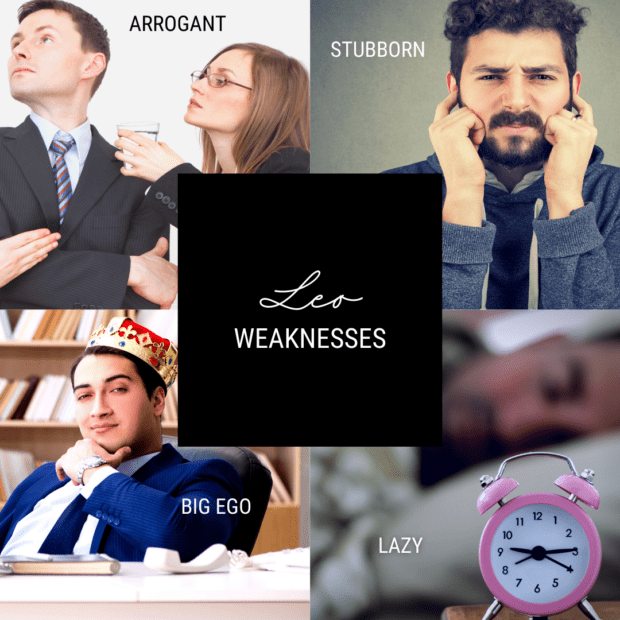 With his rising sign in Libra, Kalvin gives off the impression of natural grace and charm. He is the pretty boy, high-flyer, hot-shot pilot, after all! He loves to travel and meet new people, another plus for being a pilot. He's refined with great taste in aged whisky (yes, that's a plot point), but he can be aloof and hard to figure out. This is something that drives Skylar a little mad throughout the story! Deep down, he is afraid of taking risks and he waffles a lot. But ultimately, his Leo sun sign takes over here and propels him along a path to greatness. 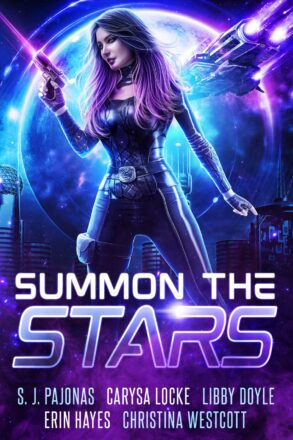 Now that you have a good basis of understanding for these characters, I hope that you'll enjoy AN UNFORGIVING DESERT, featured in SUMMON THE STARS! Don't forget to purchase it today!

A ship hijacked. An arrogant and handsome classmate. A relentless desert.

Skylar Kawabata is so close to having her Class Three pilot’s license, she can taste it. She’s worked two years in isolation to get to the final exam, and nothing is going to stop her now, not even Kalvin, the class pretty boy high flyer who can’t stop calling her Princess. She’s going to kill him if he calls her that one more time…

When their class ship is hijacked during the final exam, and Skylar and Kalvin are marooned in the desert, they’ll need more than patience and a supply of water to stay alive until rescue comes.

Will Skylar and Kalvin make it out of the unforgiving desert in one piece? Or will they kill each other before the desert kills them?

SUMMON THE STARS will be available tomorrow, September 24, but you can order it today! Be sure to pick it up and start off this brand-new series with a bang.