Meet Finn, My Pet In Space! 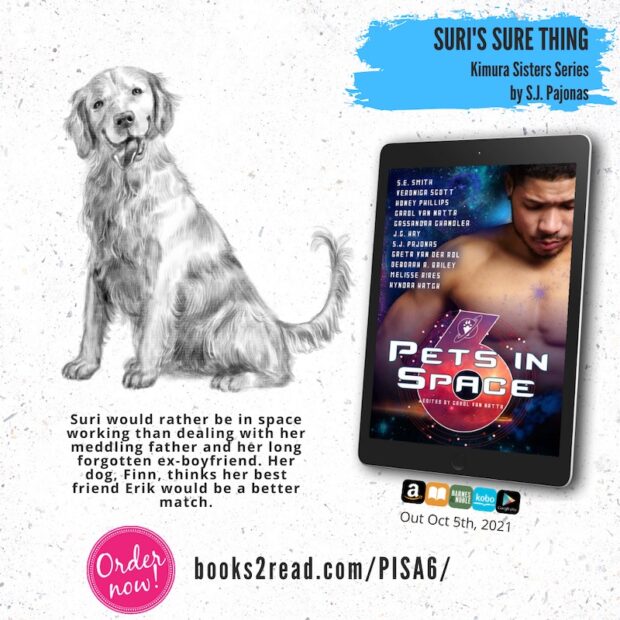 It's Pets in Space Week! Plenty of my fellow Pets in Space authors are posting about their pets, so I will link to them at the bottom of this post.

The Kimura Sister Series is set 30 years after the Nogiku Series ends, on the same planet in the same story universe. It's also the same time the Hikoboshi Series begins, and there's a small crossover in this first book of the series. On the planet, Orihime (once called Yūsei by its immigrants), they have a special animal translation chip that people can opt-in to have implanted between the ages of 8 and 25. Once you have the chip, you are then able to pair with the animals of the planet, either wild or domesticated.

Not everyone is lucky enough to meet their pair, and some people will pair with more than one animal in their lifetime. You just never know! In general, if you pair with a dog, then dogs are your animal. You tend to stick to the same kind of animal throughout your life. Sometimes, you can pair with an animal AND its offspring too! And only one person ever has been able to speak to and understand all the animals of Orihime. If you've read the Nogiku Series, you know who that is.

So when I got the call to write a sci-fi romance for PETS IN SPACE 6, I had the great idea to set it back in this world. I created a big family, the Kimuras, who had one boy and six girls! Those six young ladies will all get their own happily-ever-afters. Suri is just the beginning.

For now… I want you all to meet Finn! 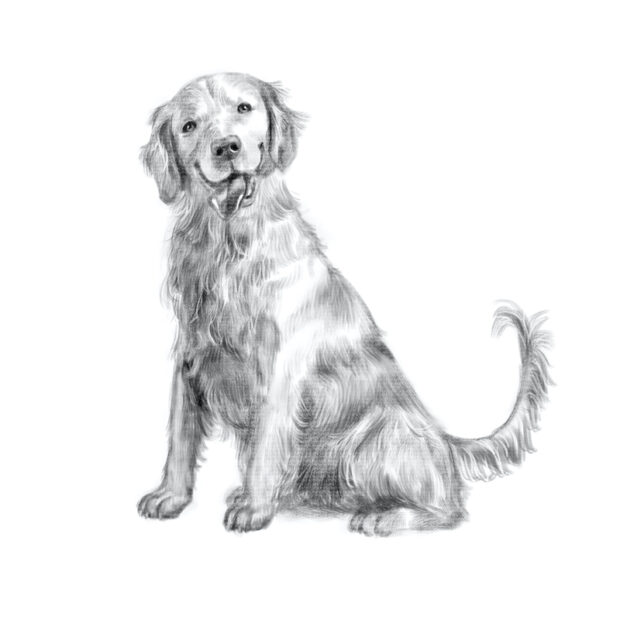 Finn is a good boy, he is. He's a fun and derpy and silly dog, and he balances out Suri's serious personality. He's good at reading people and finding out if they're genuine or lying lying pants on fire. He's always by Suri's side when she's down on the ground, always available for a cuddle or a waiting for a snack. When Suri is in space working, Finn hangs out with Erik, Suri's best friend, and his pair, Tsuki, a Shiba Inu. 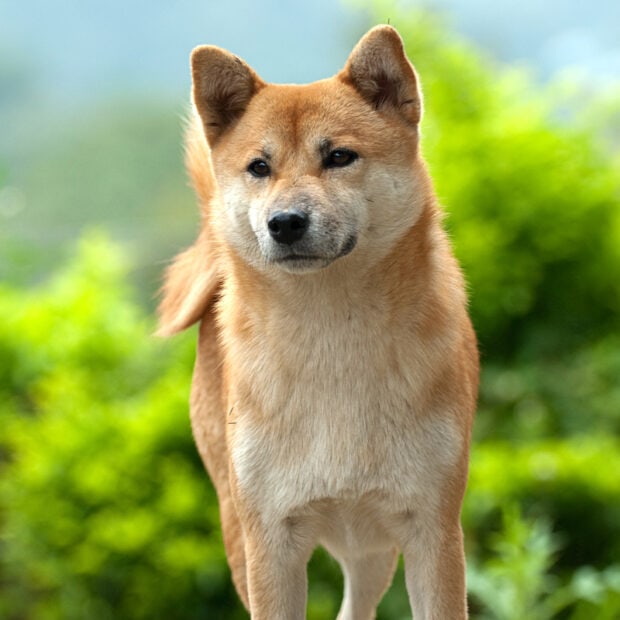 When Suri's ex-boyfriend comes to town, Finn is excited and happy at first, until it becomes apparent that he's hiding something… something that could get Suri in a lot of trouble. How does Finn handle the scheming ex-boyfriend?

You'll have to buy PETS IN SPACE 6 to find out! Don't forget to pre-order! You can find all the links right here on my website.

Coming up next week I'll have an exclusive excerpt for you to read too!

More Pets from PETS IN SPACE 6