California and Brazil – The Cultural Foundation for the Flyght Series 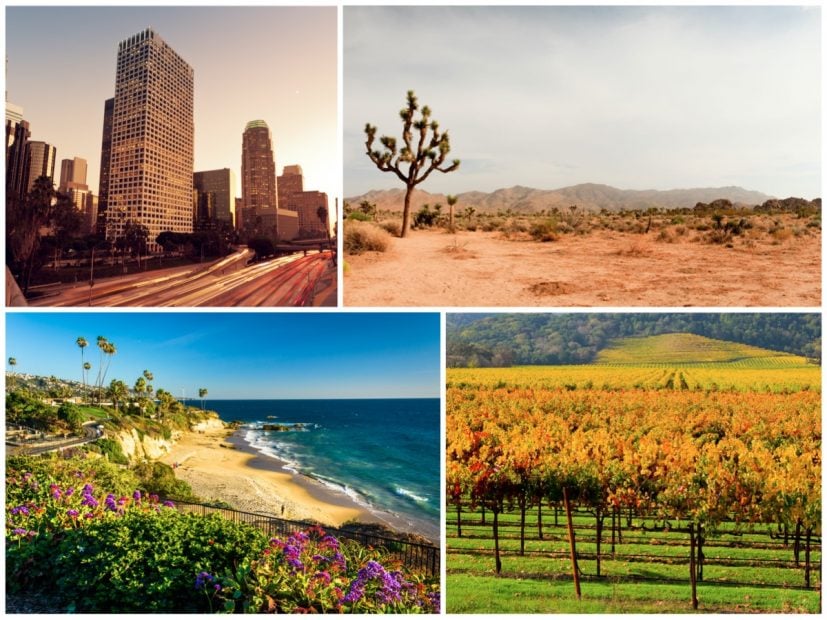 With the Flyght Series set in the far future, far from Earth, I had a lot of decisions to make. What could I do to make the series relatable to modern audiences? But still be fun and interesting enough to live in?

It was a tough choice! But ultimately I knew that I had to try to connect this series with a culture people could understand, and my other series that I have already written. There was a wealth of information for me. I just needed to get it all in the right place in the right story.

So when I decided to write the Flyght Series, I chose to use the same universe as both the Nogiku Series and the Hikoboshi Series. In the Nogiku Series, I explain that after a period of wars and then an Environmental Decline, ships from all over the world took off from different countries for different solar systems. They called this the Exodus, and they left behind only a small population on Earth. I have this mapped out in my notes! And there are even more ships that left than the few I have already written about. I have plenty of story fodder for years to come. 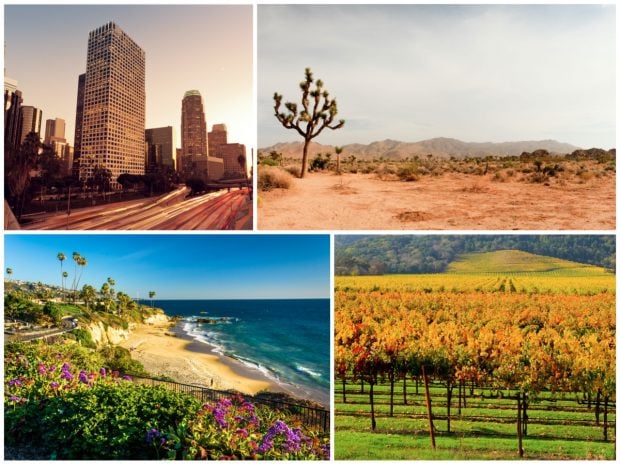 My thought was, “What if ships that left from California and Brazil happened to go to two close solar systems and developed a partnership?” And that’s how I came up with the Duo Systems. These two connected systems, the Brazilianos and the Californikus Systems, have a symbiotic relationship that includes a shared military, trade, and culture. Using jump gates, ships would be able to come and go, get business done, and keep the systems in a sustainable equilibrium when it comes to food and other resources.

For me, choosing these systems was all about the culture and extrapolating it out to a starry diaspora. I gave a lot of thought to who would be on these ships and the culture they would take with them. It was a fun experiment and led to some great creative leaps. 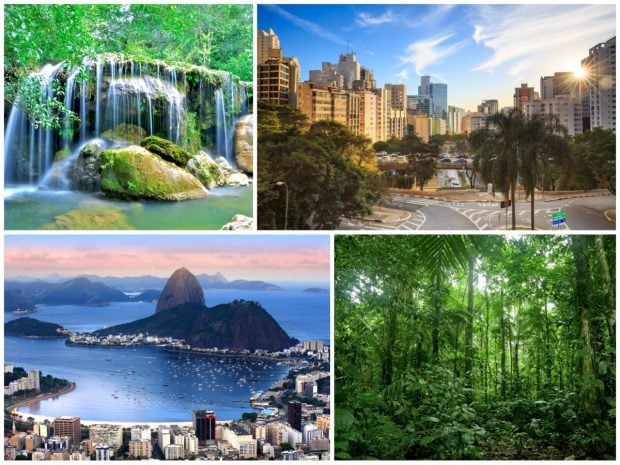 In the Brazilianos System, all of the planets and moons are named after places in Brazil and a little bit Japan too (I had a lot of fun with Google Maps), and their culture still has some hold on the people that live in this system. I gave the name Rio to one of the most fascinating planets I’ve ever written that has its own alien ecology and floating cities in the sky. Vivian’s home planet of Ossun is the bread basket for the whole system, which is why she is very determined to hold onto her family farm.

Did you know that the biggest concentration of Japanese people outside of Japan is in Brazil? Seeing as I’m a student of Japanese culture and I’m especially interested in Japanese in the diaspora, I took this as a sign to make my heroine Japanese-Brazilian, and her whole family is a mix of these cultures. I did a lot of research and read a lot of books, listened to some interviews and read a lot of first person accounts before I went ahead and represented these cultures, however far-flung, in my main character. Of course, she is separated from Earth by a few centuries, so sometimes, we only get a hint of these characteristics and other times you see the direct impact it can have on her and her family.

As for the Californikus System, I pulled names for here from California too. This region of space has a very strong California culture of green spaces and preservation, plus a mix of Mexican and Latin American heritage. People here speak English and Spanish, and the cities are green and prosperous. The planet, Sonoma, is the bread basket of this system and also a place for wine and celebrities. Laguna, another planet, is the perfect vacation spot! I love the Californikus System! There’s a lot still here to explore in other series, as soon as I get to writing them.

When it comes to rich backgrounds and fun destinations, I figured these two systems, brought to the stars from both California and Brazil would be fun to explore. Hopefully readers love them too. Check out my Flyght Series Pinterest board for some great eye candy that will hopefully give you something to picture when you read this series.