Uber in Space – Inspiration for the Flyght Series 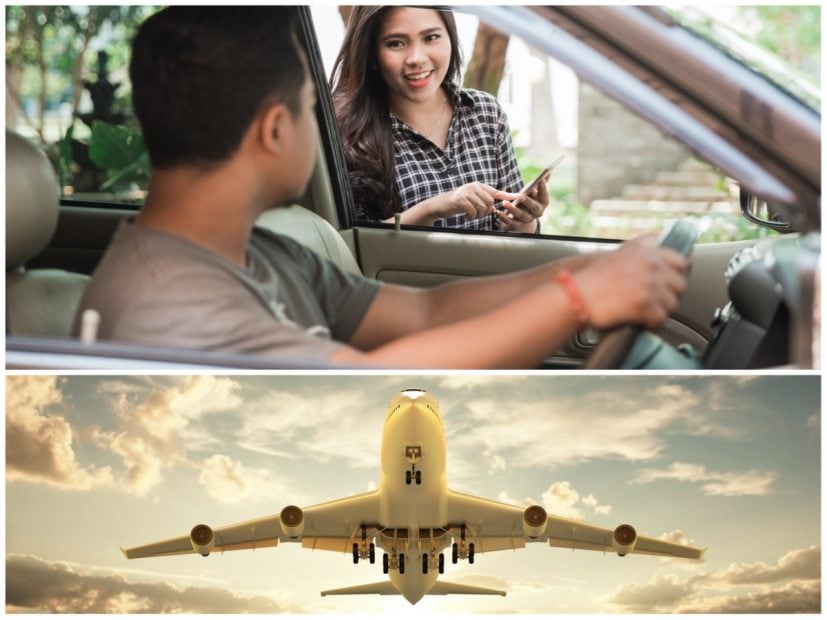 Every author will tell you that inspiration for their stories can come from the strangest of places. I have a whole folder in Evernote just for ideas I’ve had over the years, things that have intrigued me enough to write them down. Sometimes they come from news stories or chats with friends or something I’ve heard in passing.

When I decided to write the Flyght Series, I knew I wanted to do something fun and different. I wanted a gender-flipped Firefly type of novel where the main characters were all women and they were flying around, getting into trouble and having adventures. Little bits of ideas came to me along the way but it was when I came across a note in my Evernote folder entitled “Uber in space” that I finally had the last piece of the puzzle.

At the time, my husband was working a job that required a lot of travel. He was on the road several weeks a year, and I had been listening to him tell me about all his Uber drivers and the interesting conversations he had with them. I always thought this was funny because when I get into an Uber, I very rarely talk to the driver unless I’m really feeling it. I’m more of a quiet, look out the window type of passenger. But not my husband. He talks to every single one, and it gave me a great idea. 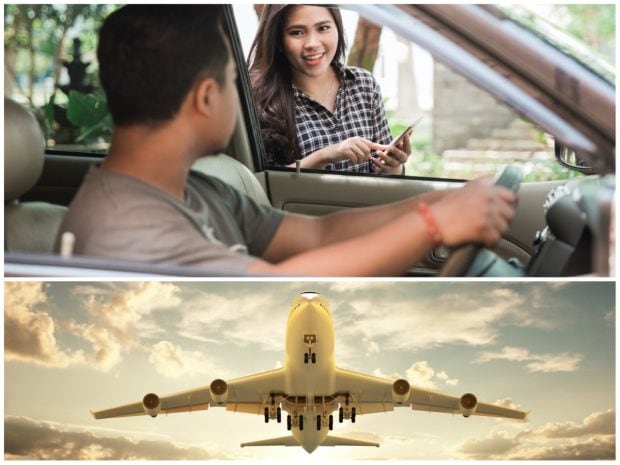 I thought it would be fun to apply that to a sci-fi space opera! An Uber-in-space story device would make continual adventures easy enough. It would bring in income for my flight crew, and it would deliver them to parts of the universe they wouldn’t normally fly to. Much like the Star Trek Enterprise heading off on one mission after another, this could lead to a lot of exciting times. I decided to run with it!

This is how the name “Flyght” came into being, and it’s why the name is spelled this way. I took my inspiration from Lyft. The name Lyft is great because they just changed the I to a Y in their name. Hence Flyght! And if you pay attention while reading the series, there is a Flyght competitor too which is only ever mentioned in the books named Ampla, which means “big” in Portuguese like Uber means “big” in German. See what I did there?

But just having the company exist wasn’t enough for the story. I knew I would have to make it interesting in a way that would impact my heroine, Vivian, and her crew. That was when I got the inspiration to have Flyght run by her ex-boyfriend who she was still in love with. I love a good “second chances” romance! Especially if it’s also “friends to lovers.” And that’s how Ken Mata came back into Vivian’s life.

The nice thing about building this world and having Flyght be a part of it is that I can use it for the all the other series that I hope to write in this same universe. When Vivian’s cousin, Skylar gets her own series soon enough, she’ll be flying for Flyght too. What new adventures will she be up to then? We’ll have to see!