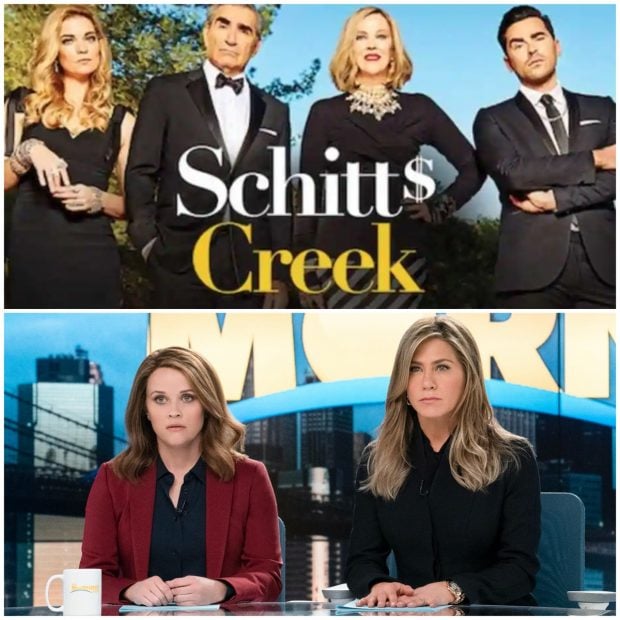 In between all the writing I’m doing, some days I like to take off my lunch hour and watch a little TV. Or, I close up my computer by 8pm and watch TV with my husband! 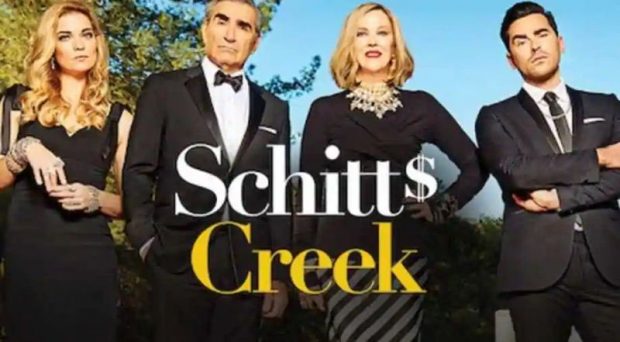 Pretty much everyone I knew had been watching Schitt’s Creek (on Netflix) before we finally got around to it. We’re in the third season (just met Patrick and David is setting up Rose’s Apothecary) and it’s hard for me to describe what’s enjoyable about this show.

Is it David’s hilarious facial expressions?

Is it Moira’s strange pronunciation of words?

Is it the town?

I have no idea. And sometimes we’ll finish an episode totally bewildered but then still watch the next one. Something about this show is utterly charming, and it must be the combination of everything because it’s not JUST ONE THING. Honestly, it’s a testament to the show writers and the Levy family, I think. They seem to infuse everything with just the right amount of comedy and humanity. We will continue to watch and enjoy it all the way to the end. 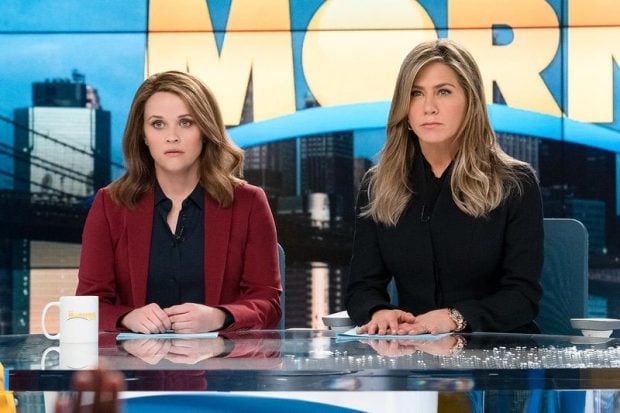 On my lunch breaks, I decided to check out The Morning Show (on Apple TV+) before my Apple TV+ subscription expires. I got the subscription when I got my new computer last year. Apple recently extended the free subscription to March 2021, so now I really have time to dive in and watch these original shows. This show was really good, if sad and bittersweet.

It’s about a top-rated US morning talk/news show who’s main anchor, played by Steve Carroll, is accused of sexual harassment. It’s a very #MeToo moment in time, and the show touches on Harvey Weinstein and several other sexual harassment cases in the media. But it’s also about partnership, family relationships, journalism, friendship, and consensual workplace romance, too.

I found the overall story arc to be really compelling and engaging, and each day I could watch, I looked forward to it. Jennifer Anniston and Reese Witherspoon were amazing in their roles, and I was especially in love with Billy Crudup’s character who always seemed to be just this side of inappropriate but always smiled and never crossed the line. Lol. He was fabulous. I would watch another season just about him.