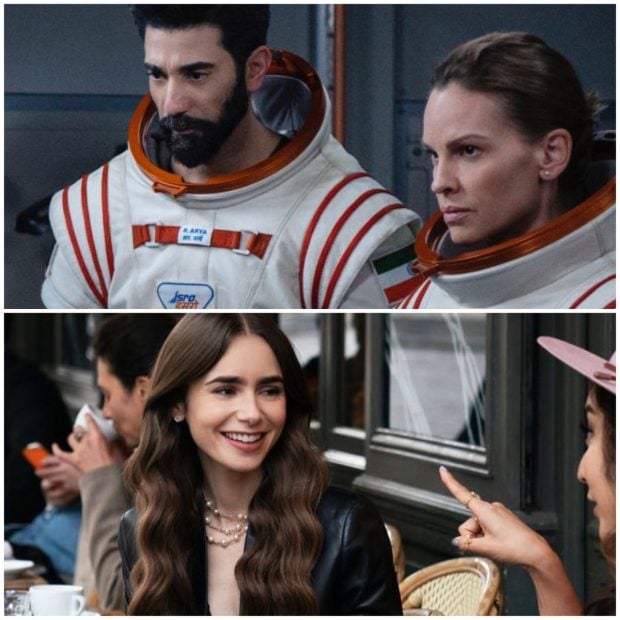 Posting to the blog will be light the next couple of weeks as I’m writing Hikoboshi Book 4, so let’s talk about more tv I’ve been watching. 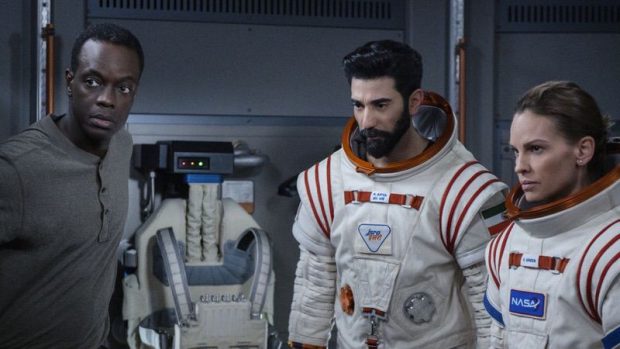 I really enjoyed Away (Netflix), so I was a bit heartbroken this week to learn that Netflix canceled it and won’t be greenlighting a second season. I belong to a lot of Expanse fan groups on Facebook, and a lot of the hard-core science dudebros in those groups did not like Away. They thought it was boring and centered too much on the characters. They called it This Is Us in space. And you know what, I totally didn’t mind this at all. Maybe it’s because this is the kind of sci-fi I like to write? Real relationships in space are my jam. Now, I have read like a bajillion astronaut biographies, and I understand how NASA works, so I had to suspend my disbelief for a lot of this show. Parts of it were seriously predictable too. But overall, I really enjoyed it and wanted to see another season. As a stand-alone, one-season show, Away is a good time. I still recommend it. 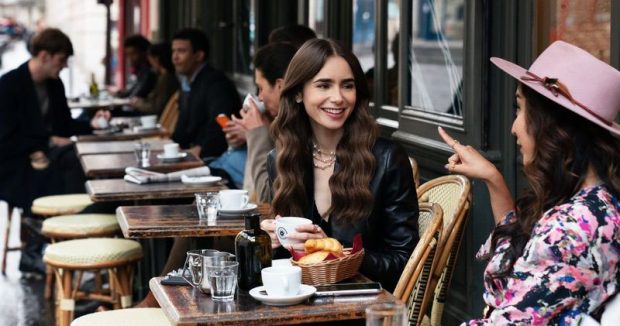 Emily in Paris was a delight! (Netflix) I zipped through this show and loved every moment of it. As a fan of Sex and the City, this show filled that current gap in my life. It was fun and witty. I loved Emily. She was confident and capable. She knew what she wanted and she went out and got it. There was so much to love about this show. Emily’s friend in Paris, Mindy, was a hoot, and she has a story all her own too. Paris was beautiful, and it was so nice to be there when everything is crappy at home. I know this show has not gotten the best reviews, but those reviews are wrong. People online are talking about American narcissism and how this show is an embarrassment to French culture. Lol. Just let all that go and have a good time! I’m tempted to watch it again. I really hope we get many more seasons.