SUCCUMB TO THE STORM by Riley Onyx #summerofSFR 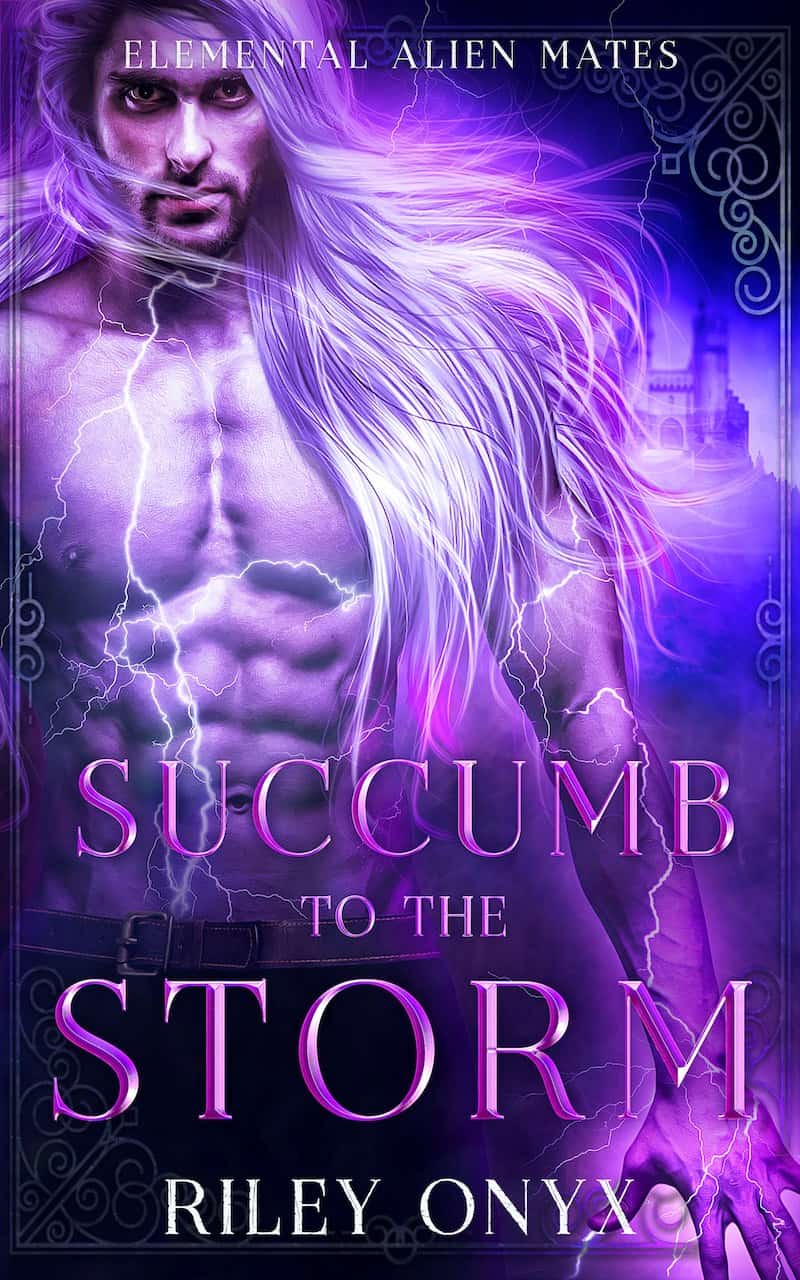 Continuing with the Summer of SFR, I have Riley Onyx here today to tell us about her book, SUCCUMB TO THE STORM!

Tell us a little about yourself, Riley…

“Where aliens rule the skies, and mates are captured and claimed is where Riley is happiest writing. Her heroes are powerful and her heroines are their match and their romance will ignite your imagination. When not exploring other worlds and civilizations, Riley lives in Fremantle, Australia. One day she plans on growing up and doing something sensible with her life, but today is not that day.”

I asked Riley, “What inspired you to write SUCCUMB TO THE STORM?”

“I love alien romances, but I also love elemental beings so I combined them in this series. The elemental aliens are protecting their planet from people who'd destroy their home, but that means people who arrive can never leave…and of course there are aliens looking for mates among the new arrivals. Succumb to the Storm (air) is book 1, and because there are four elements there are four books. “ 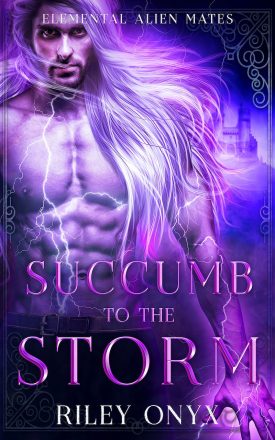 I crashed on a supposedly uninhabited planet during a routine survey flight. Now I’m stranded. My co-pilot is dead, my radio doesn’t work because of the electrical storm, and I’m being hunted.

When a massive alien, who crackles with energy appears out of the night, saving me from the beasts, I’m grateful for his help, though I wonder how he got here. Did he also crash?

For his protection he demands my surrender.

Do I succumb to the storm?

This is the first book in the Elemental Alien Mates series. For readers who like big aliens and feisty heroines.

Learn more about Riley Onyx on…