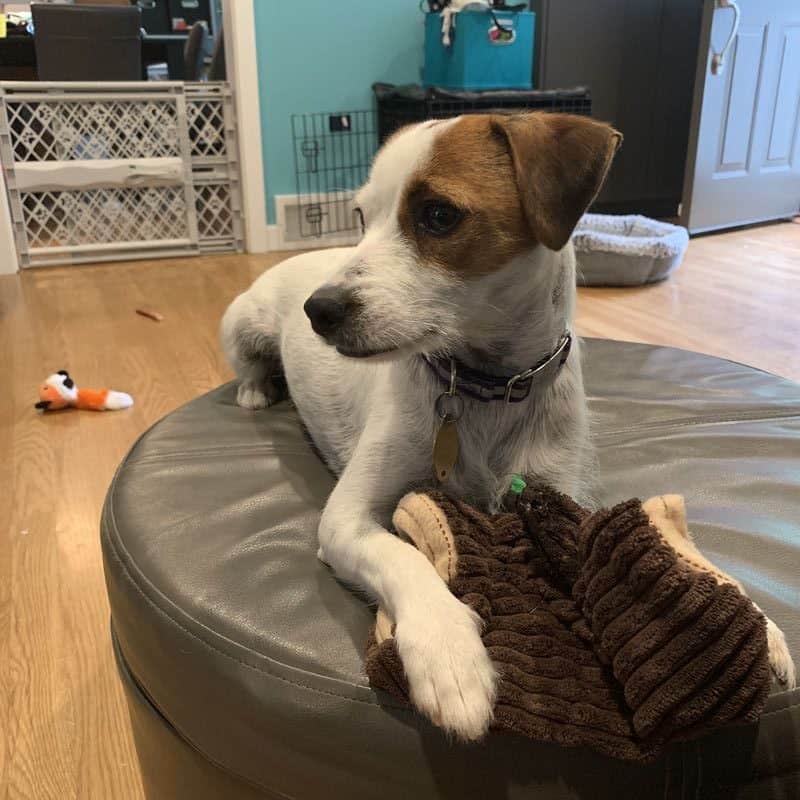 
Another week in which I remember virtually nothing of what I did. Anyone else not even surprised?

Looking back on the week, we did have some drama on Tuesday when Tropical Storm Isaias ripped through and did a lot of damage up the East Coast of the US. We, THANKFULLY, kept our power the whole time but many around us were not so fortunate. My cousin who lives about 25 minutes south of me still does not have power. Many of my friends in Connecticut don't have power either. I actually went out and drove in the storm to get our weekly CSA veggies. It wasn't too bad then but got worse much later. Lots of trees went down around here!

Lulu went and played with the puppies on Monday, Wednesday, and Friday which are always good days for me to get out of the house and do something. She also turned one years old on Tuesday! Her birthday is August 4th. Happy birthday, Lulu!

Earlier in the week, I got grocery delivery for all the non-perishable stuff and then went out later in the week just to get veggies we were missing.

In work news, I spent several days reading submissions to the anthology I'm editing with Carysa Locke. I finished reading through CHAOS IN KADOMA WARD, and I switched over my pen name to my new mailing list. I did some more work on my freelance project and there's a bit more to do there before we're done. I started writing down ideas for my novella and I hope to start on that on Monday.

In bathroom news, the vanity, toilet, and medicine cabinet are all in! All the electric is hooked up and the room has been painted! Yay! We effectively moved back in! We're still waiting on the alcove cabinet and the glass door on the shower, so in the mean time, we have a temporary shower curtain up and we're using most of the bathroom. The toilet is the best. Really. 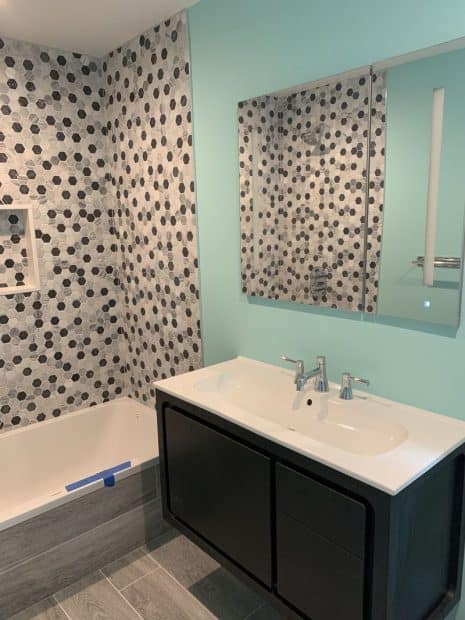 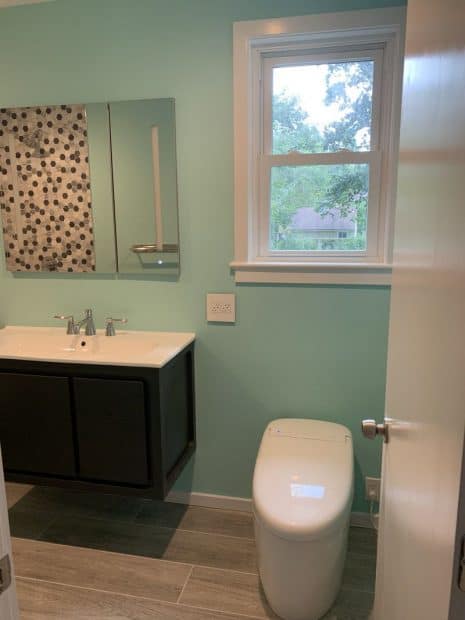 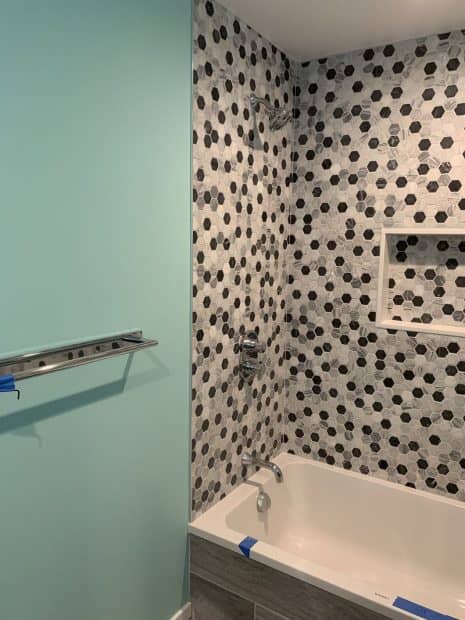 Here's a look at the almost finished bathroom! I went with a beachy light teal color for the walls and we have some Klimt prints on the way. It'll look lovely once it's all done. 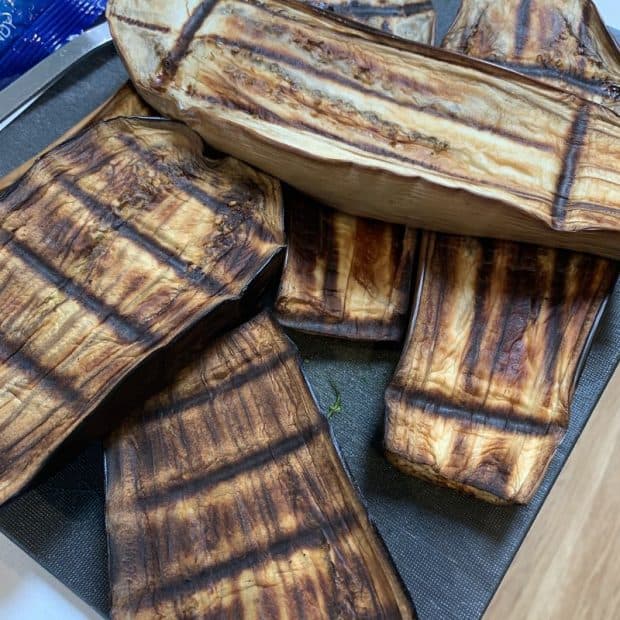 My husband gilled eggplant this week and made baba ganoush. 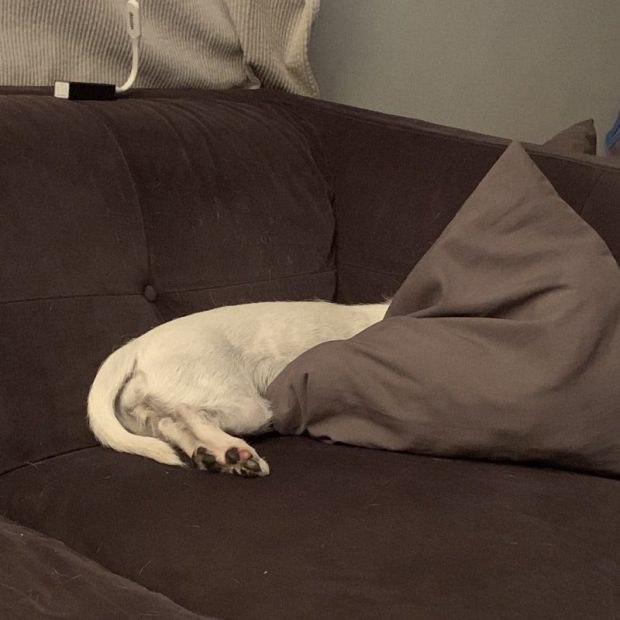 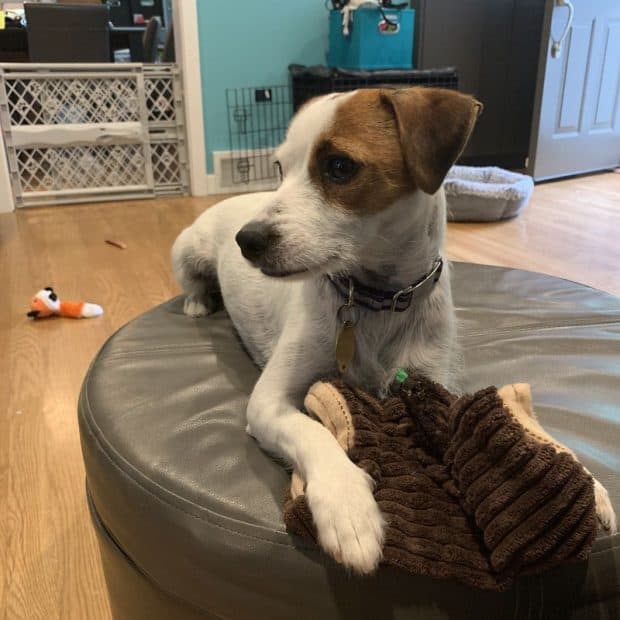 Lulu turned one on Tuesday! 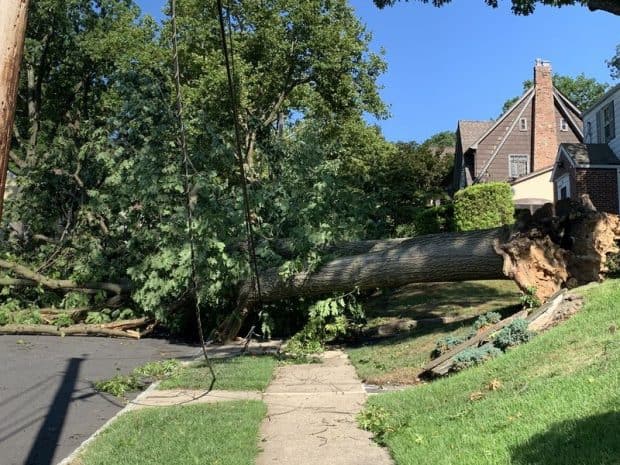 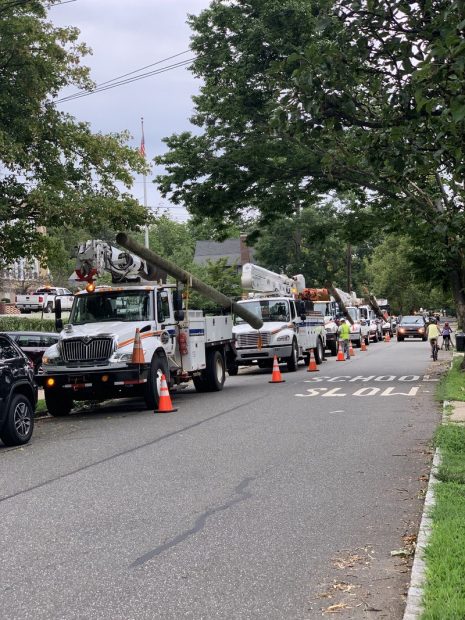 Tropical Storm Isaias ripped through and did a lot of damage around here. 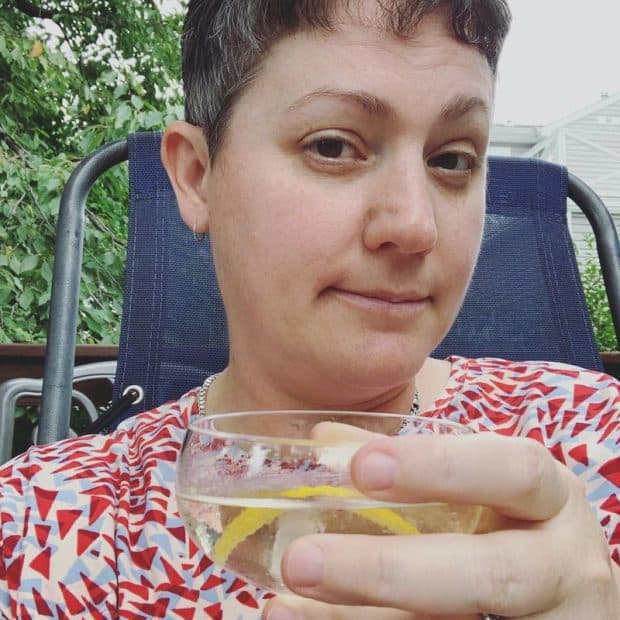 I had a rough week with other stuff that I can't detail here. Sigh. This martini was much deserved.

Have a great week everyone! Stay Healthy and Stay Safe!