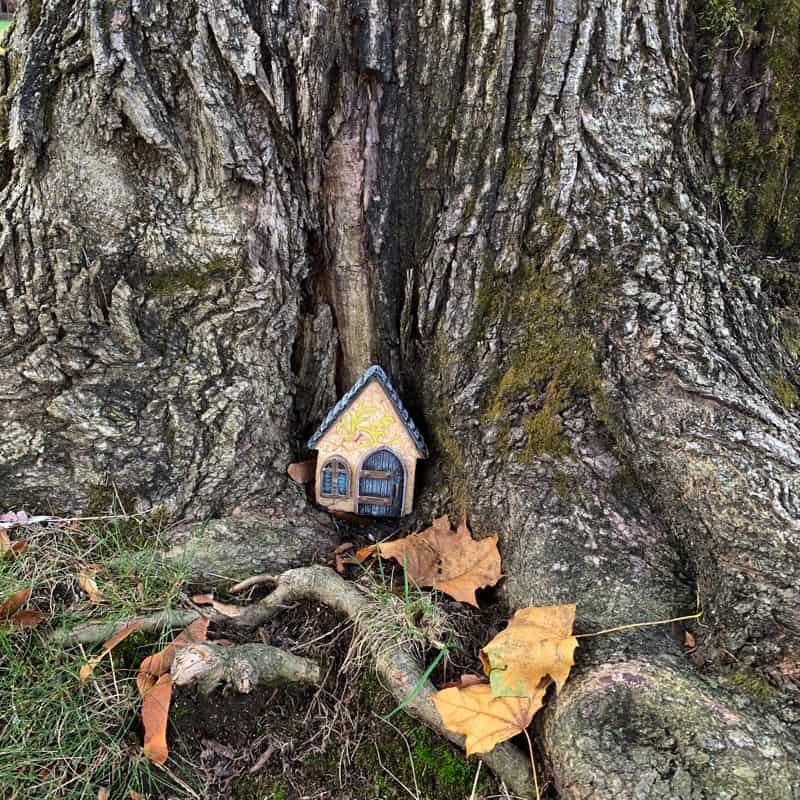 
What a tiring week! We were so busy, it's hard to remember everything we did.

Monday, everything was turned on its head. My husband took Lulu to our new vet and we found out we're doing everything wrong. Wrong food, wrong potty training, wrong sleeping. We had a family meeting and immediately fixed some things. But man, the sleeping! It has not gone well. We're all pretty exhausted around here.

On Tuesday, my husband went into the city in the evening and we were on our own at home. We had pizza and watched the new episodes of Supergirl together.

Wednesday had a lot going on. I took the day off from walking, the cleaning ladies came, and then I went to my chiropractor and acupuncture appointment. My acupuncture appointment was ultimately great but one needle she did was super painful for some reason. Totally strange as that's never happened to me before. I took the kids to tennis in the afternoon and we got takeout for dinner.

Thursday was another busy day. I was so tired but I rushed off to pottery, got 4 pots trimmed really quickly, and then left early for my last ever orthopedist appointment! It was my last time getting x-rays for my leg and my last time sitting in my doctor's meat locker of an office. We took a look at what was going on in my leg and everything looks great! 7 months after breaking my leg and I'm well on the road to recovery. I still am battling occasional swelling and my scars still hurt, but overall, it's not too bad!

Friday was a pretty chill day. I went and got my hair cut in the morning, and in the evening, I took the kids to the school's Jack O Lantern festival. It was basically a lot of screaming kids running around, donuts and apple cider, and lots of carved pumpkins.

Saturday I was on my own all day long. My husband went fishing with a buddy so I took care of the kids and dog on my own. We did okay. There were some accidents but we went on walks and spent time together.

All throughout the week, I managed to get in several walks in the park that I'm really happy about. Slowly, inch by inch, my hips are starting to heal up from the broken leg incident. You see, in order for my hips to stay happy and not hurt, I need to exercise and stretch several days a week. I had gotten to a point earlier this year, before the broken leg, where they were finally good every day. And then I became sedentary and gained some weight after the accident. Now, I'm working on losing the pounds I gained and getting my hips back in shape. It'll be a long process but I hope to be there by the New Year.

I also did some writing this week but it was minimal. And then I decided I didn't like what I had written and decided to change it. This is the penultimate book in the series, I think. I think! There may be one more book after this, possibly a little longer than all the rest in the series. My original plan for 9 books is now down to just 6, but I think it serves the story better. I may need to get the title changed on the last book that I had my cover designer make though! Oops! 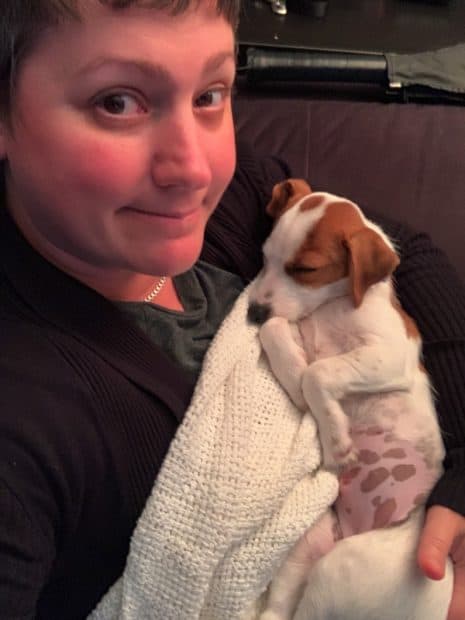 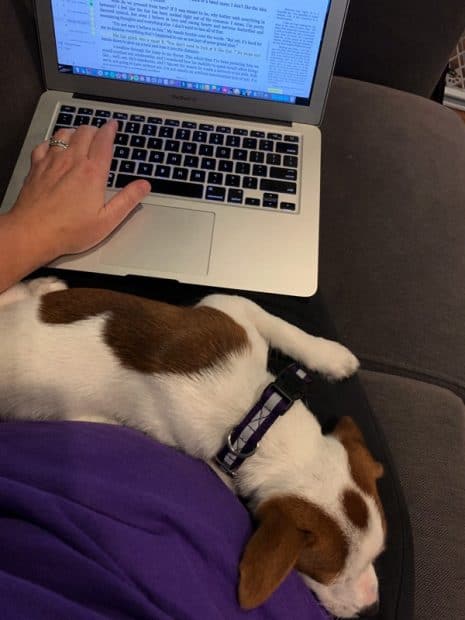 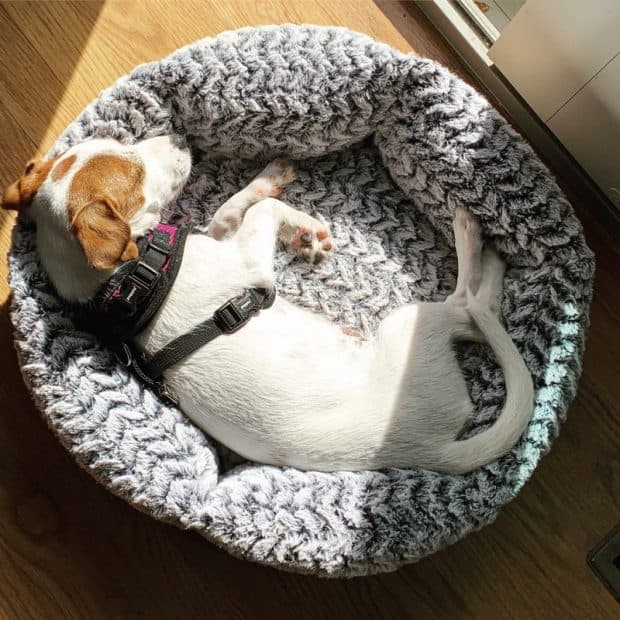 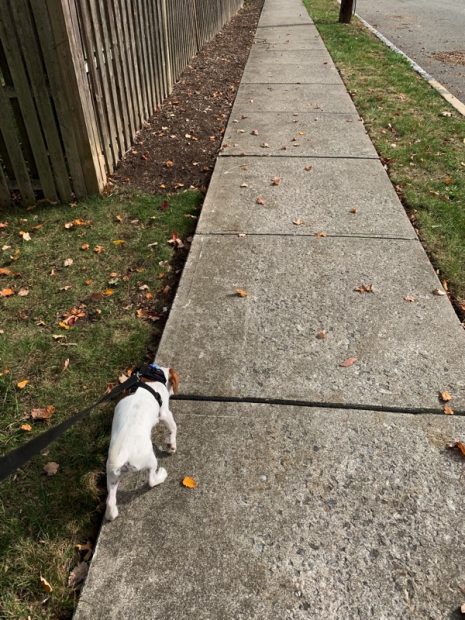 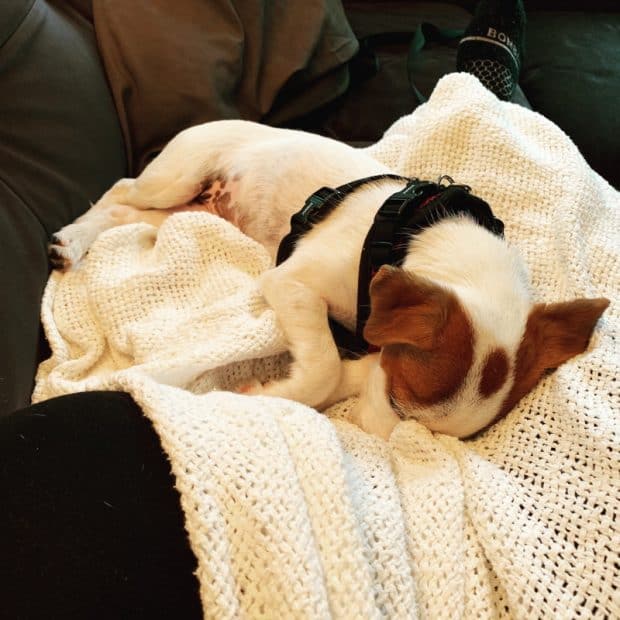 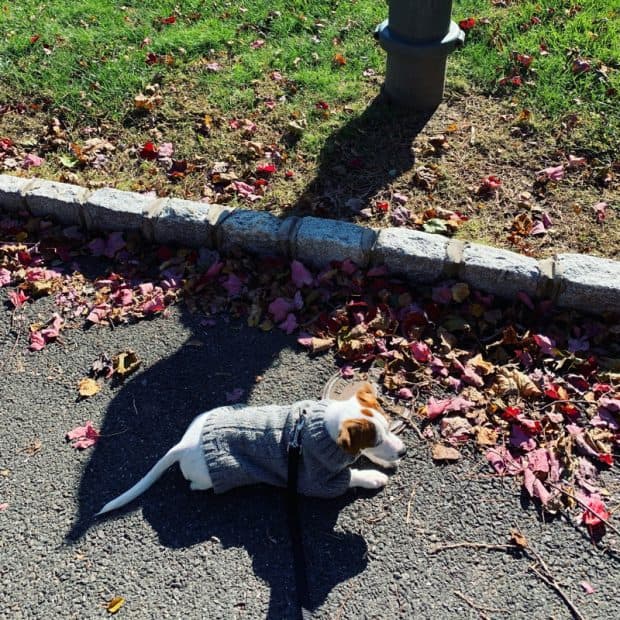 Lulu continued to charm and frustrate us all at the same time. Puppies! They are so unpredictable. One day they're a ball of energy all day, and the next, like slugs on the couch. 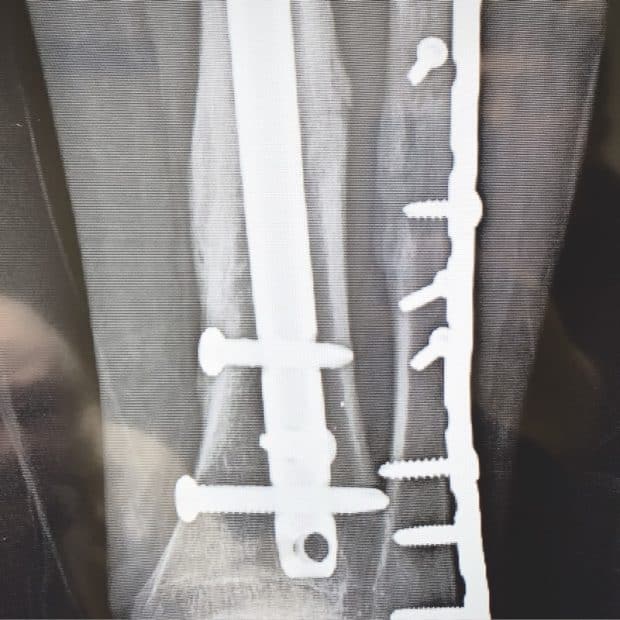 My leg is continuing to heal but I don't have to go back to the doctor! 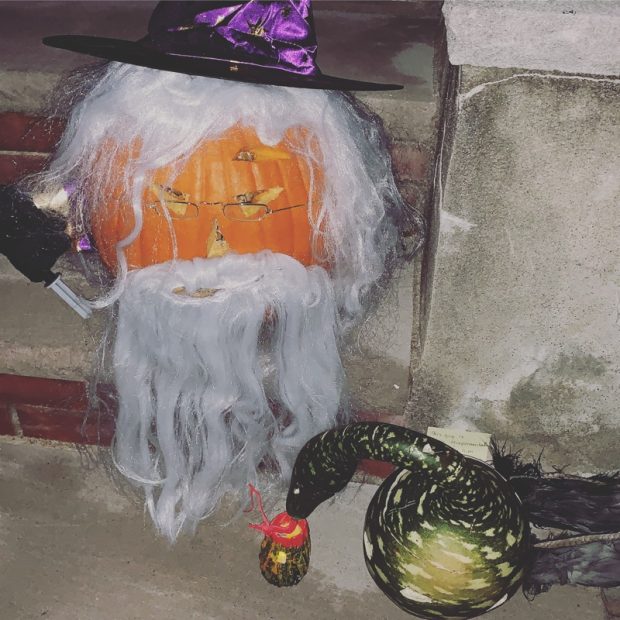 Check out this Dumbledore and Fawkes pumpkin duo! 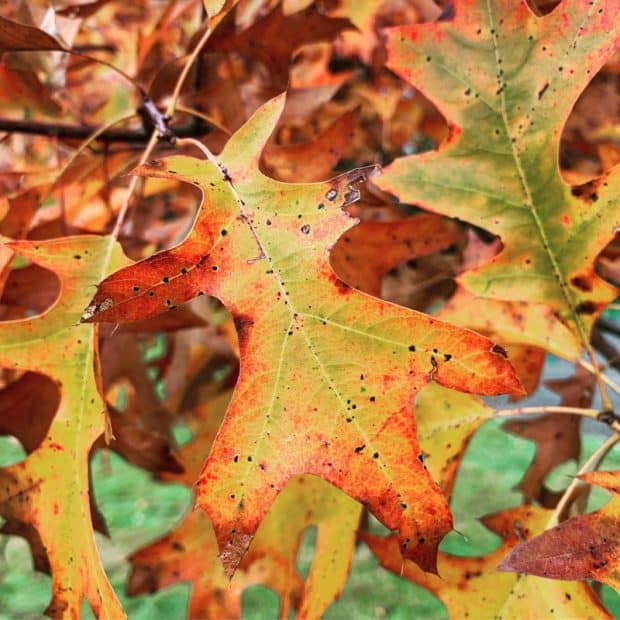 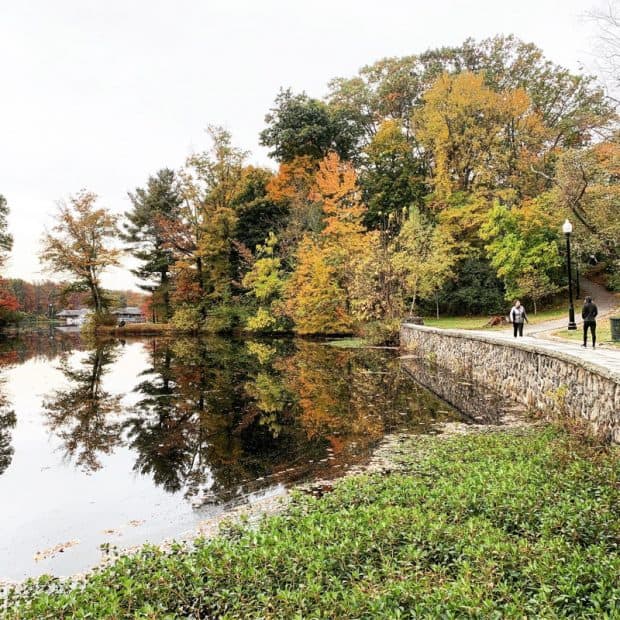 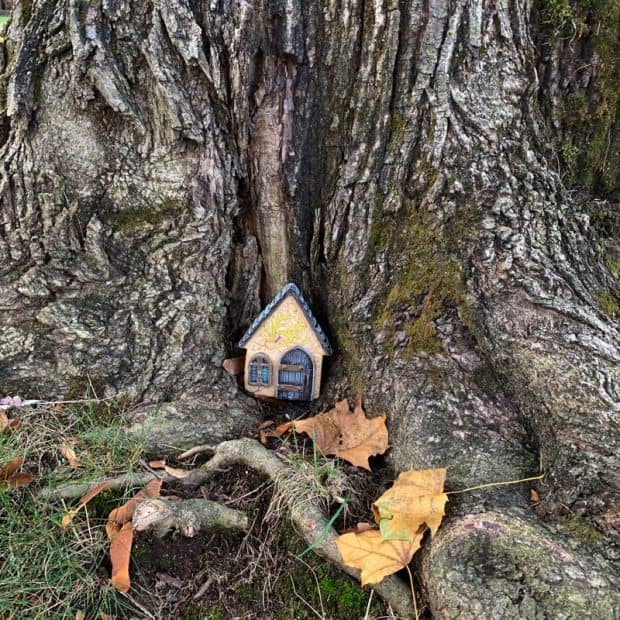 I spotted this little house in the base of a tree. 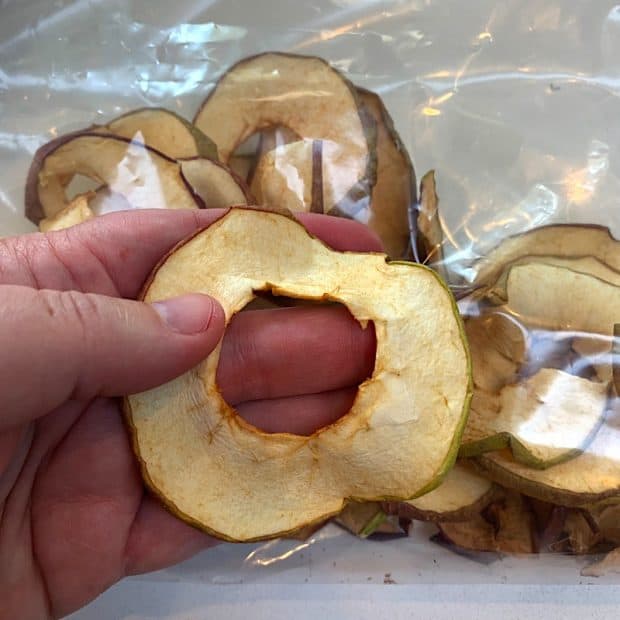 And finally, I got rid of some extra apples we had in the house by coring and slicing them, then putting them in the dehydrator overnight. These are snacks for Lulu and she loves them! She puts them on the floor, dances around them, then eats them happily. Such easy and natural treats for dogs.