Casting Inspiration For The Flyght Series 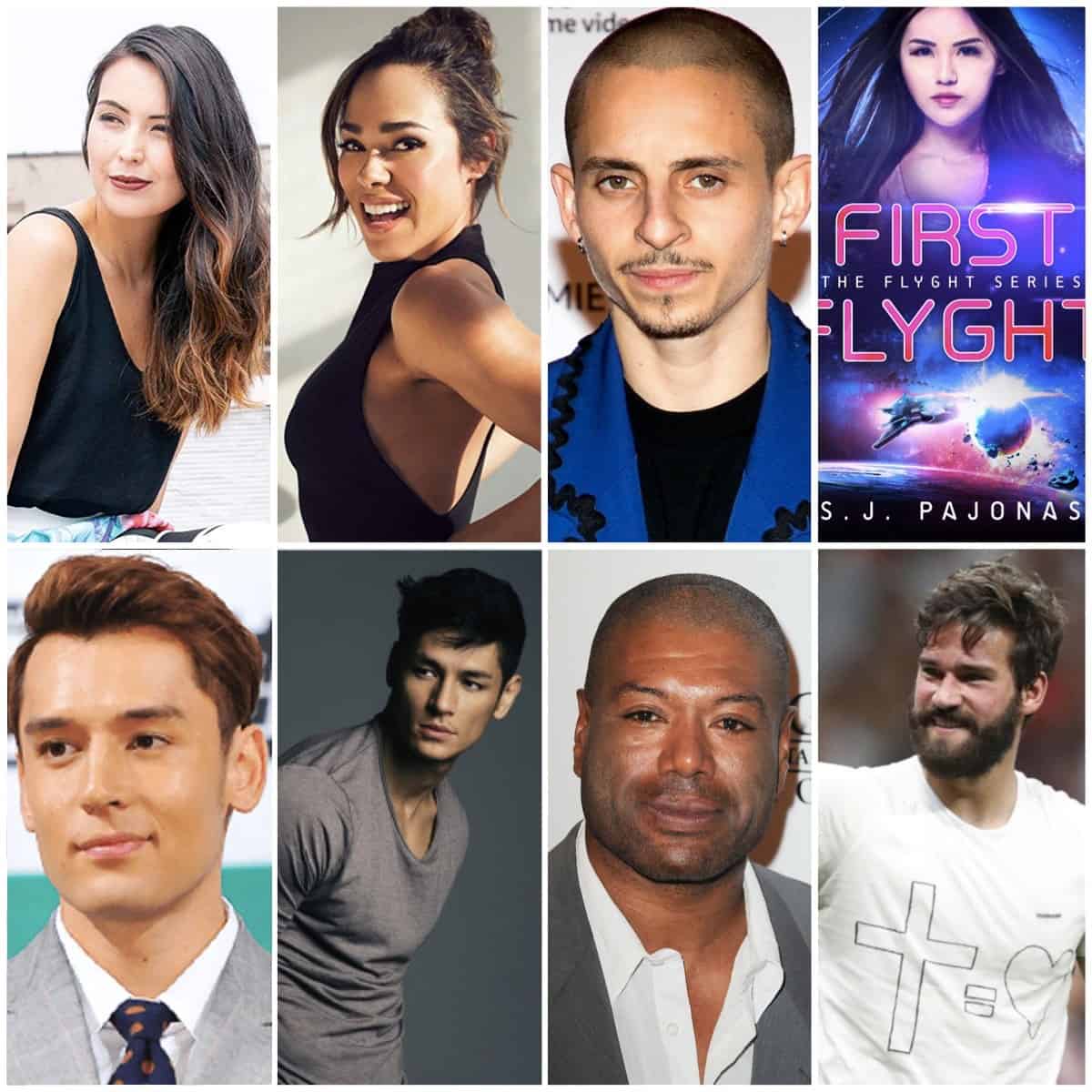 When writing the Flyght Series, I wanted to have some inspiration for each of the characters to look at when I was writing their scenes. I usually don't put these on Pinterest but instead keep them to myself so that I don't spoil it for my readers until I'm ready.

Since this is a super diverse cast from California, both Central and South America, especially Brazil and the Asian immigrants who have settled there, I wanted to get some images to inspire me to get through each and every draft. Some people I had picked right away, before I even wrote the first draft. Other people came to me later as I was writing or revising.

I'm always hesitant to share these! For some reason, my inspiration is sometimes super personal. I should say that this is NOT a dream cast. These are just actors, actresses, and celebrities who give me a good idea of what to picture in my head as I'm writing. None of these lovely people have endorsed my books. They are merely inspiration! 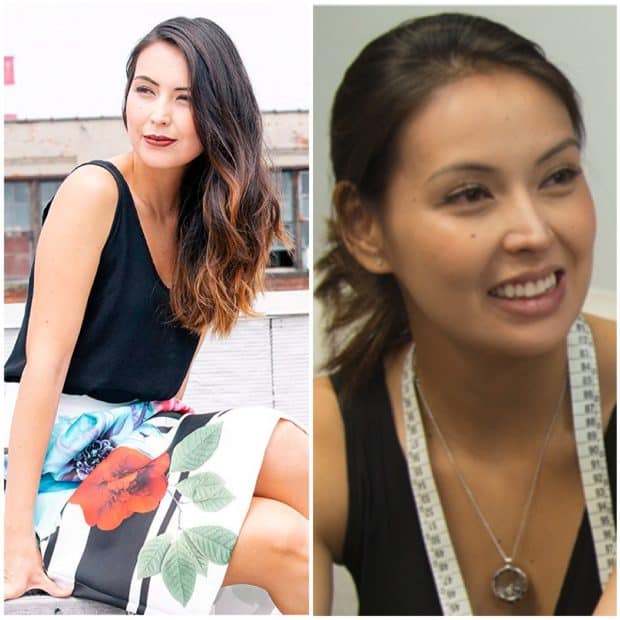 I love Cynthia Hayashi's work! She's a designer that I've come to know from Project Runway, one of my favorite shows. She's Japanese Brazilian, and the perfect person to picture for Vivian. 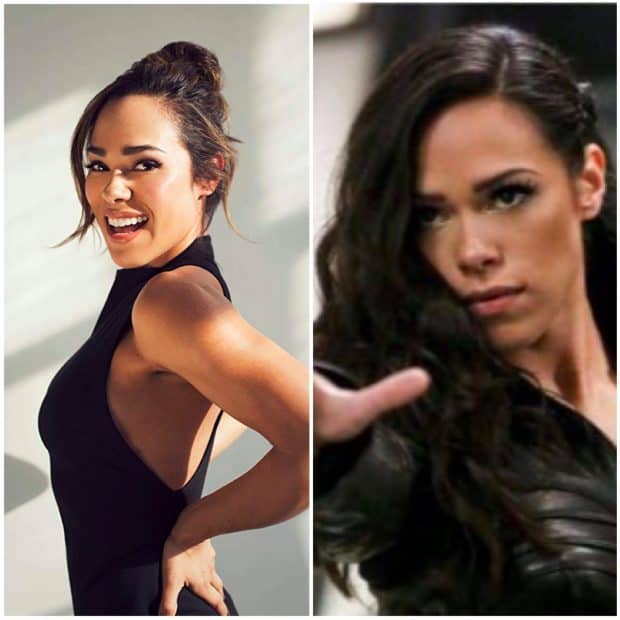 Skylar is actually based off a good friend of mine by the same name. But when I saw Jessica Camacho on THE FLASH, I knew that she was the right person for the job of kick-ass cousin pilot of the Amagi. 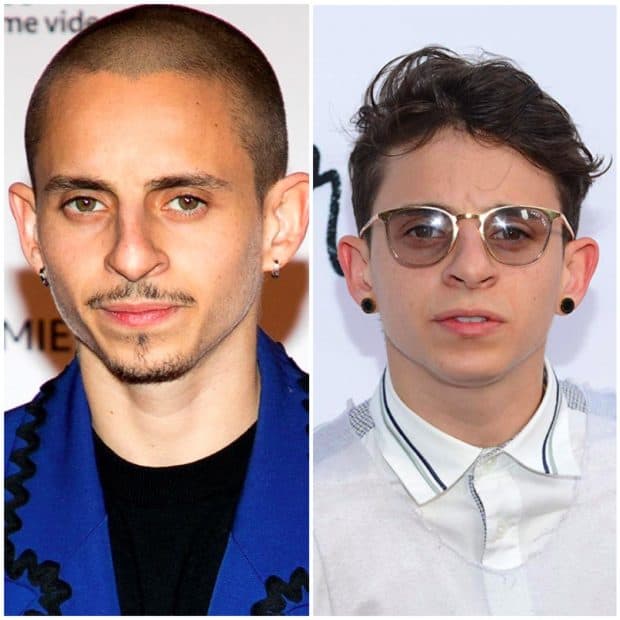 It took me a long time to find the right inspiration for Carlos. I knew who he was in my head for months before actually writing the first book. Then I started watching THE FLASH and I realized I had been writing a character just like Cisco Ramon, and then the weird thing is that his real name is Carlos! Lol. So strange the way my brain works! But my Carlos in The Flyght Series doesn't look like Cisco Ramon, he looks like Moises Arias. I had to search high and low to find this guy! But he's close, really close. I imagine him with long hair and a bag of Twizzlers. 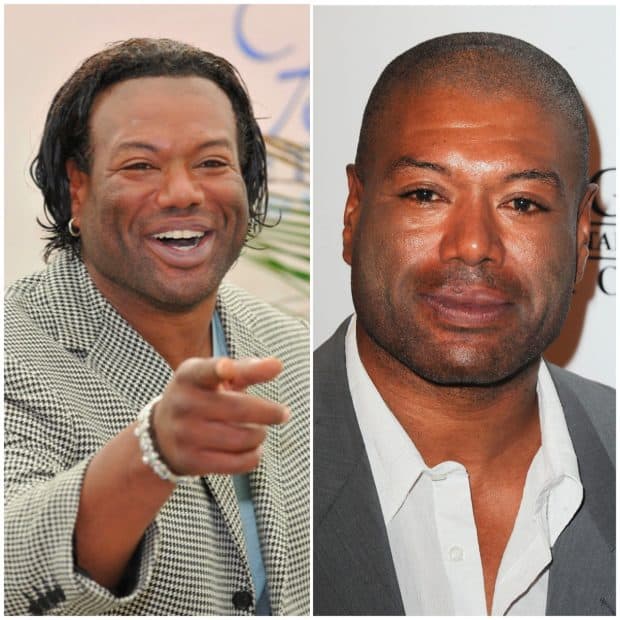 Marcelo was an easy one because I've always pictured him as Christopher Judge from his days on Stargate SG-1. I love his voice and his smile. He is Marcelo for me. 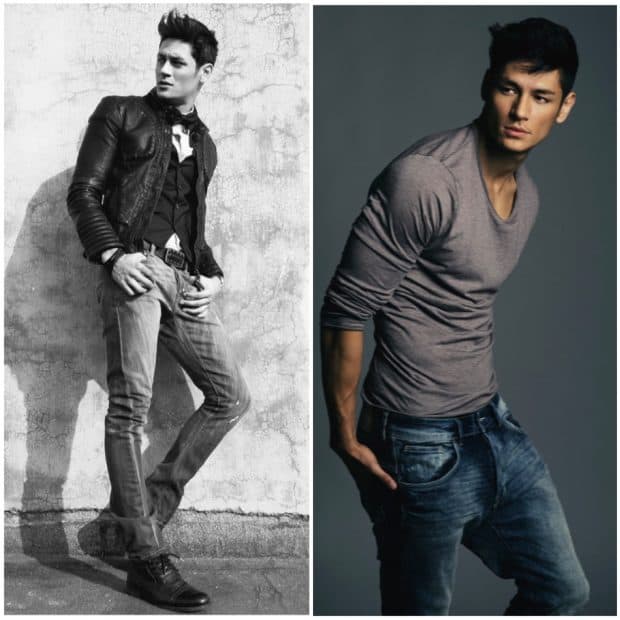 Getting into Vivian's loves, Ken Mata was always going to be a tough one, but Hideo Muraoka rose to the top easily. This man has all the features I wanted for Ken, and he has a lovely Instagram that I'm totally in love with. Man, I really need to do more yoga once my leg heals. 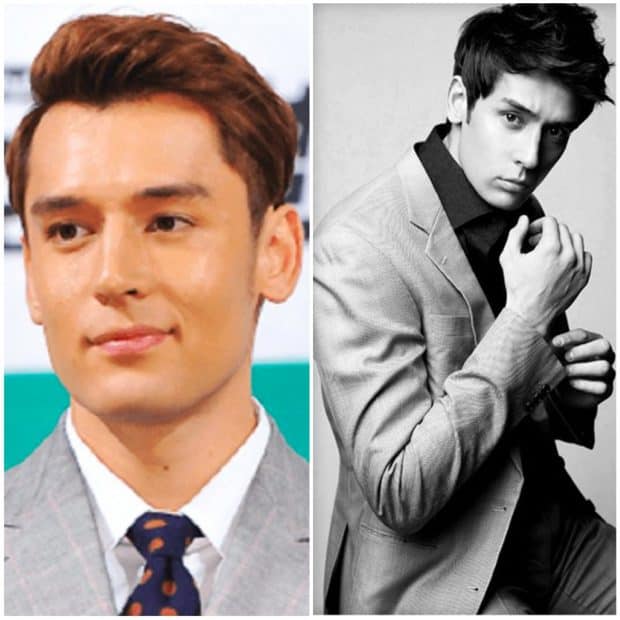 Jinzo was the hardest of Vivian's consorts to pin down in my head. Julien Kang comes really close. With a diverse background of Korean and Japanese heritage, Jinzo in The Flyght Series has a fun personality and it was hard to capture that for inspiration. I love Julien's look, though, and he fits the bill! 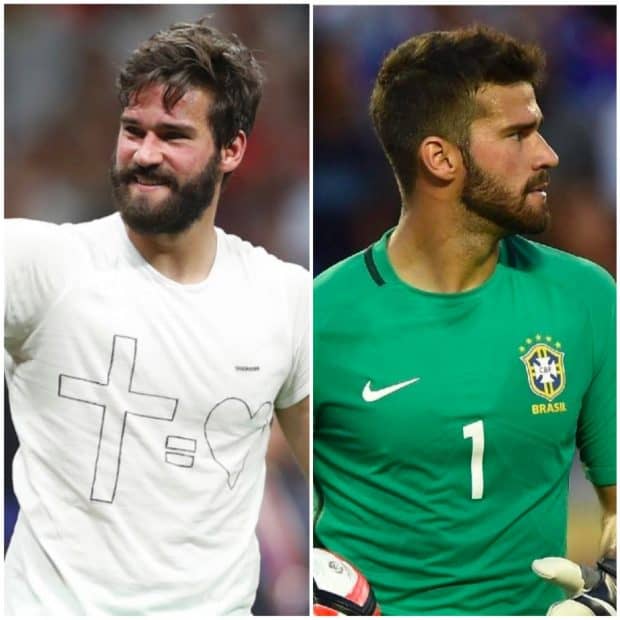 My husband is a Liverpool FC fan and by extension I am too. So I have spent the last few seasons staring at Alisson Becker, Liverpool's goalie, and thinking, “He's a nice looking guy. Is his name really Alisson?” Yes it is. Lol. Anyway, he's my inspiration for Gus Correa, one of Vivian's teammates and suitors from later in the series. (I guess that's a bit of a spoiler!) Alisson has everything I've thought about for Gus, from the beard to the smile.

So I hope that helps you put all these characters into your head for the series! It was fun putting this together and sharing all my inspiration with you.

(I got all of these photos from blogs that talk about celebrities and IMDB. If you would like me to remove these photos, please use the contact form on my website.)