The Origins of the Flyght Series 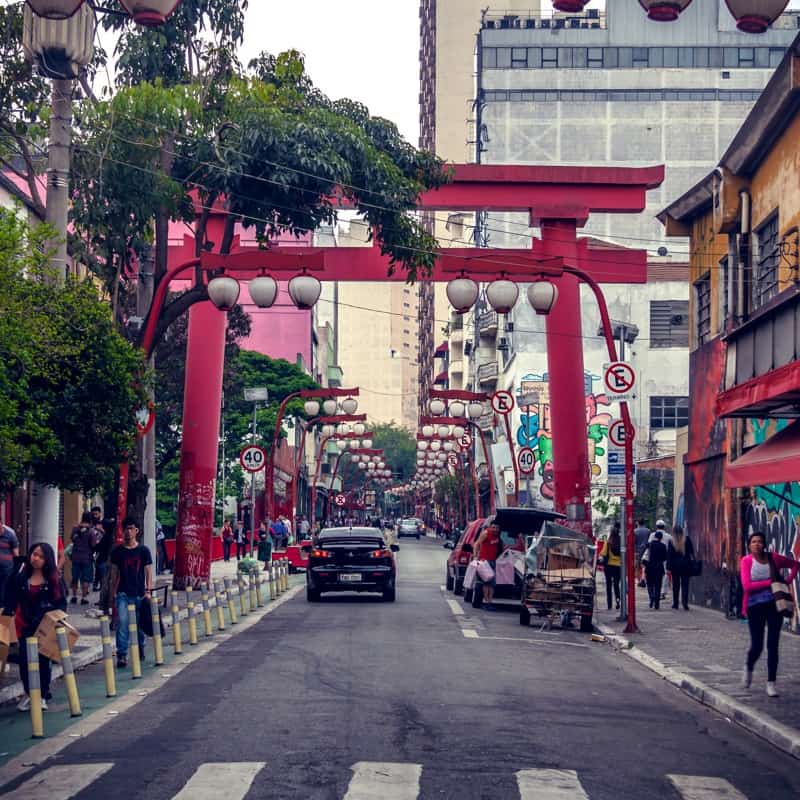 About a year and a half ago, I was coming into my fifth year of publishing, and I just wasn’t happy with my business. I was a part of a million author Facebook groups, and so many authors were crowing about their success. They were writing fast, publishing once a month or quicker, taking advantage of Kindle Unlimited, and really making bank. I had tried to write fast for the Hikoboshi Series. I had three books mostly written before the first book published, and I had planned to use Kindle Unlimited. And the series did not do as well as I hoped (don’t worry, I’ll be back to it next year). I saw what happened and I had an epiphany.

I needed to do something different. I needed something fun and sexy. Hikoboshi Series was fun but also serious, not sexy enough for me. I needed something that I would write for myself, taking a break from the hustle and bustle of publishing. Do the exact OPPOSITE of what everyone else was doing. I’m such a rebel! 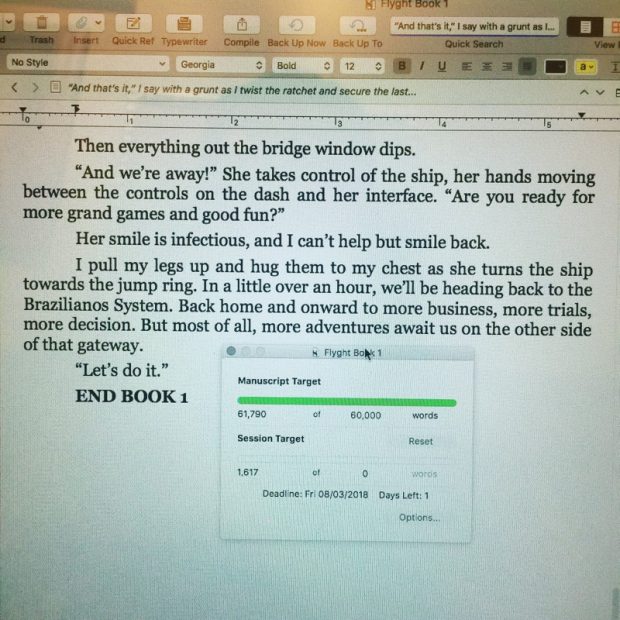 About this time, I had started reading a bunch of reverse harem books. If you don’t know what this trope is, it’s exactly what you’re thinking. It’s a poly relationship, one woman, three or more men, in a relationship. Initially, I was captivated by this trope because it seemed to explode out of nowhere.

Then I realized that this trope fixed something I always hated about certain romance books, it eliminates the love triangle. Why does she have to choose? CHOOSE THEM ALL, I say! (Just FYI, I’m happily married to ONE man. Lol. More than that is too much work, and I’m lazy. This is purely for fiction.) Anyway, I loved how these books I read dealt with the introduction of men into the mix, and I wondered if this was something I could accomplish in my own work. CHALLENGE ACCEPTED!

In the Nogiku Series, and by extension the HIkoboshi Series, I have the Earth history set up to fail. There are wars and then an environmental collapse. At this point in the history, the decimated population on Earth decides to get up and leave. Colonization ships leave from all the major countries on the major continents, and they head out to inhabit the stars. For the Nogiku Series and Hikoboshi Series, I naturally follow the ships that leave from Japan. 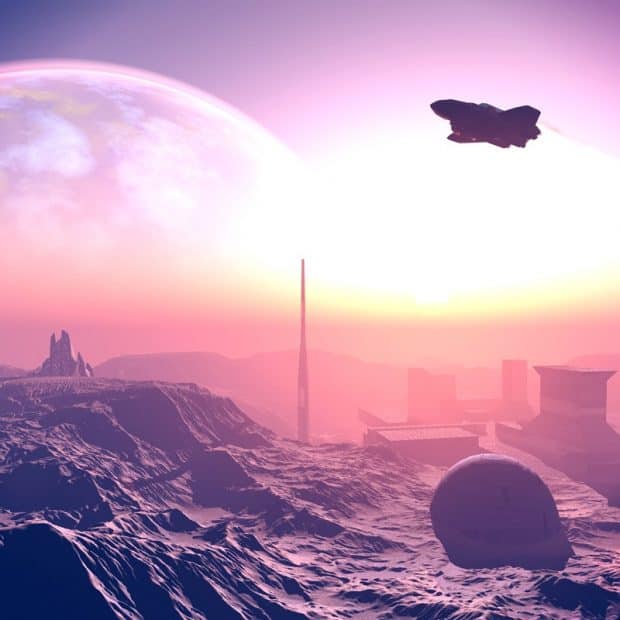 But I’ve always been fascinated by the Japanese in the diaspora, those that immigrated from Japan to places like Brazil and the United States. How they hold onto some Japanese traditions and marry those with the ones of their adopted home country. I love Japantown in San Francisco. Such a great place! I spent a whole afternoon there in 2006. And I’ve read all about the Japanese who ended up in Brazil in the 1920s and onwards from Diaspora and Identity: Japanese Brazilians in Brazil and Japan. Want to learn more? Check out this brief Wikipedia article on Liberdade, São Paulo. 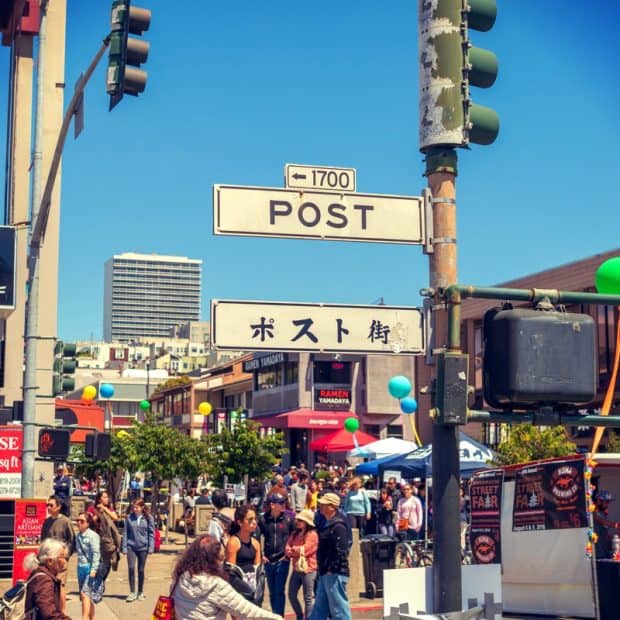 This made me think… “What if I follow the ships that left California and Brazil? Plenty of Japanese in diaspora. And I make it reverse harem too.” This, I knew I could have a lot of fun with. Just a bit of culture, nothing too heavy handed like my other books. Fun? Check. Sexy? Absolutely. It had to have a good mystery too. I love a good mystery!

So I came up with the Duo Systems. The Californikos System colonized by the ships that left California (backstory, they were very heavy US military) and the Brazilianos System colonized by the ships that left Brazil. Spoiler, I really love Brazil and Brazilian culture too. I thought it would be cool, too, to connect them both with a gate system, something that they had planned in the initial launch and developed to bring them together in the first 30 years of colonization. Things go wrong, of course, but that was over 200 years ago by the time we fly with my heroine, Vivian. 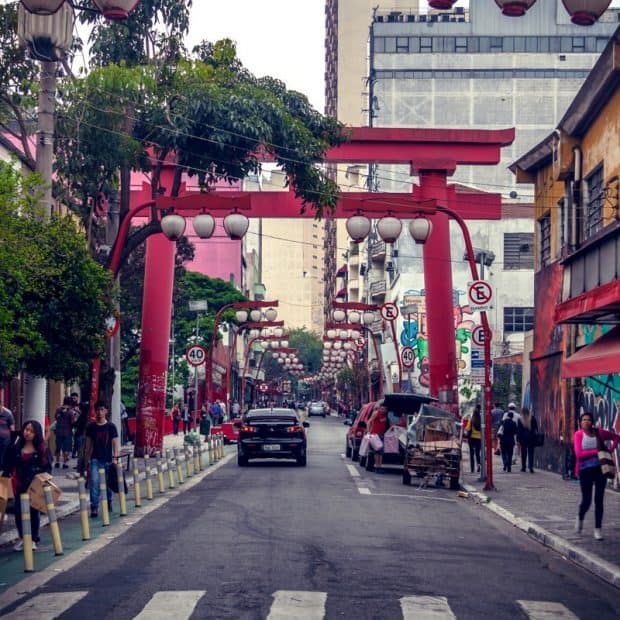 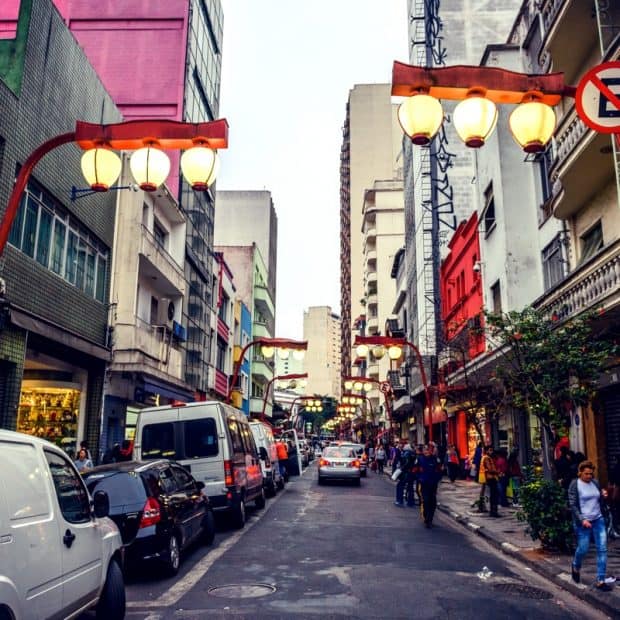 Then the final idea that strings the whole story together was an idea I had two years ago and wrote down in my Idea Notebook in Evernote: “Uber in space.” I had been listening to my husband tell me about all his Uber drivers and the interesting conversations he had with them. I thought it would be fun to apply that to a sci-fi space opera. The name Lyft is great because they just changed the I to a Y in their name. Hence Flyght! There is a Flyght competitor too which is only ever mentioned in the books named Ampla, which means “big” in Portuguese like Uber means “big” in German. See what I did there?

And there you have it! The origin of the Flyght Series. We begin with Vivian getting the kind of news no one ever wants to get… she’s been robbed by her own brother! What will happen next in the Duo Systems? You’ll have to read to find out.

Next week, I’ll share a map of the Duo Systems and we’ll get to know the planets that make up the background of this series!