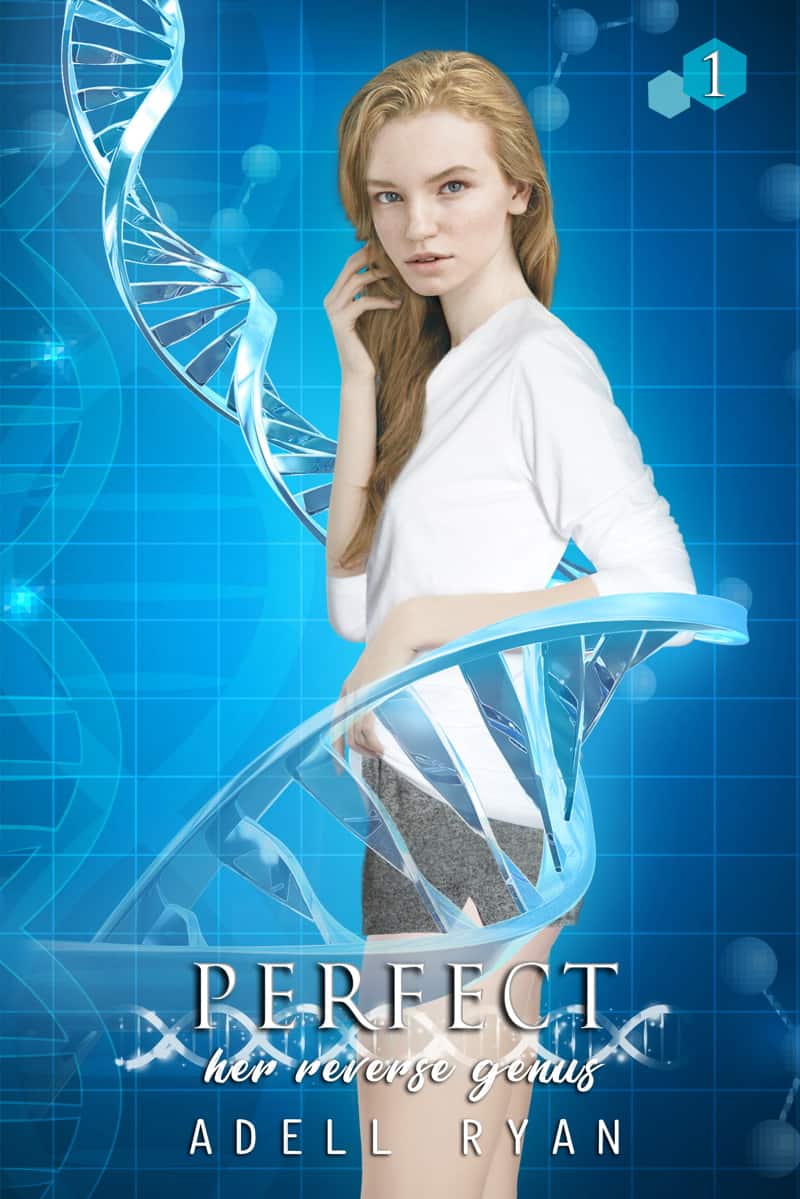 Continuing with our features of other sci-fi reverse harem books, today I have Adell Ryan on the blog to talk about her series Her Reverse Genus!

I asked Adell, “What inspired the Her Reverse Genus series?”

After I got married and started growing my family, the naive little bubble I seemed to have grown up in, burst, and I quickly learned just how much it seems authority figures like to misuse their positions of seniority. While I like to live a very positive lifestyle, I also easily worry about the degradation of society as a whole on account of the many liberties these sort of people like to take. With that mindset and concern, it wasn’t at all difficult for me to weave a story in my mind about the government going as far as using our blood — the very blueprint of who we are — and capitalizing on that as well.

In Her Reverse Genus, we hop into the near future (2044) and see what things might be like should our free agency and rights continue to decline at a rapid rate.

Throughout the process, we also learn that our DNA just might determine who we are and are not compatible with and what authority figures think about this and intend to do with that type of valuable and world-changing information!

This is what I love about sci-fi! Take a concept and try to project it forward to see what you get. I spend a lot of days staring out into space and thinking about what I could make of the future. I love this concept of using DNA to determine our possible mates. It reminds me a lot of one of my favorite movies, GATTACA. 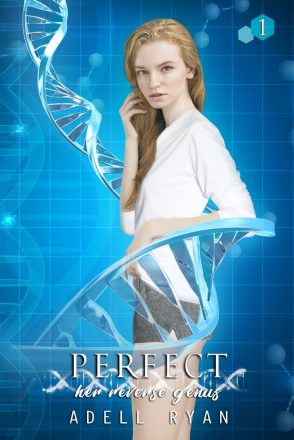 My name is Thessaly, and at 22, I still don’t know what I want to be when I grow up. Living with my parents, going to college, and hanging out with friends is pretty much the extent of my mediocre life. The biggest drama I have going on with me is fighting a growing attraction toward my best friend Bram. Oh and avoiding needles—specifically ones that draw my blood.

See, on January 27, 2044, the DNA Networking Act was set into action. This new law provides those in authority to gather genetic information from citizens in an effort to achieve nationwide resistance to diseases and other weaknesses. Sounds promising, right?

Maybe. But to me, it infringes on a person’s freedom. The act prohibits citizens from declining to undergo genetic testing when summoned, and the deadline for everyone to voluntarily submit a DNA sample is fast approaching. I’m avoiding the process as long as possible.

Until one night the unthinkable happens: I’m ruthlessly abducted. Bleeding is no longer voluntary… it’s a requirement. And as it turns out, my captors aren’t anything like I expected.

Trigger Warning: In 2044, while the world isn’t terribly different, human rights are. Our heroines and heroes in Her Reverse Genus find themselves thrust into one unfortunate event after another where they’re forced to explore varying degrees of highly triggering topics that some readers may find difficult to read. These topics include but are not limited to: gun violence, kidnapping, drugging, torture, abuse, discrimination, infertility, miscarriage, and non-consented medical procedures.

Check out PERFECT on…
Amazon

Learn more about Adell Ryan on…