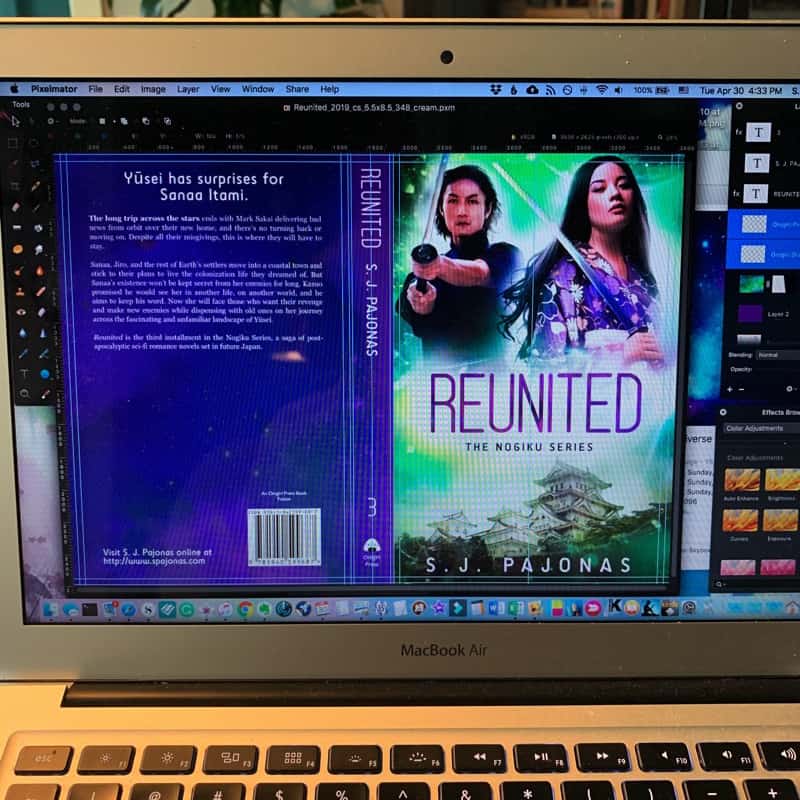 
Unfortunately I don't remember much of what I did this past week due to the pain management and feeling low. I wrote down what I did on Monday and then forgot the rest of the week, so I'll try to pull it together!

Monday was a tough day again. I just didn’t sleep well and couldn’t nap even though I was super tired. I tried to get as much work done as I could and then I went to bed early.

Tuesday was a big day for Japan and Japanophiles. It was the day of the abdication, the end of an era. I watched TV most of this day while working on new covers for the Nogiku Series paperbacks.

On Wednesday, I spent most of the morning uploading the new covers for the Nogiku Series and getting everything set up for those paperbacks. I read in between uploading and tried to take it easy as much as possible. In the evening, we had a vocal concert for my youngest daughter. We arrived early so I could get a seat and not have to stand long. It was nice to get out.

Thursday was a big day. We had my 6 week follow-up appointment with my surgeon for my leg. Things are healing but not by A LOT, according to what I see on the x-rays. My leg is still very broken, but the rod is holding it all together. I'm supposed to be up and walking on it as much as I can, but it's hard when I'm still feeling a lot of pain. The good news is that I don't have to wear the boot anymore and I can drive locally again. Since I was cleared to drive, I went to the pottery studio for an hour!

Friday, I got groceries delivered and then took the kids to the school carnival in the afternoon. THAT was a little too much for me. I did walk around, but not a lot. Still, it was just too much being on my feet. I was in pain all evening and had to take real pain medication to sleep.

I then woke up in a bad mood on Saturday and had trouble shaking it. Sigh.

The good news is that I'm slowly making progress with Flyght 3! I'm up to 12,000 words! I've been typing away on my Alphasmart Neo here and there and just getting words in when I could. I amassed a huge 4000 word chapter that I need to break up and deal with now. I'll probably work on that on Monday. Progress is happening but at a slow pace. Still, I think I'll be able to write this book and Flyght 4 before FIRST FLYGHT publishes in September. 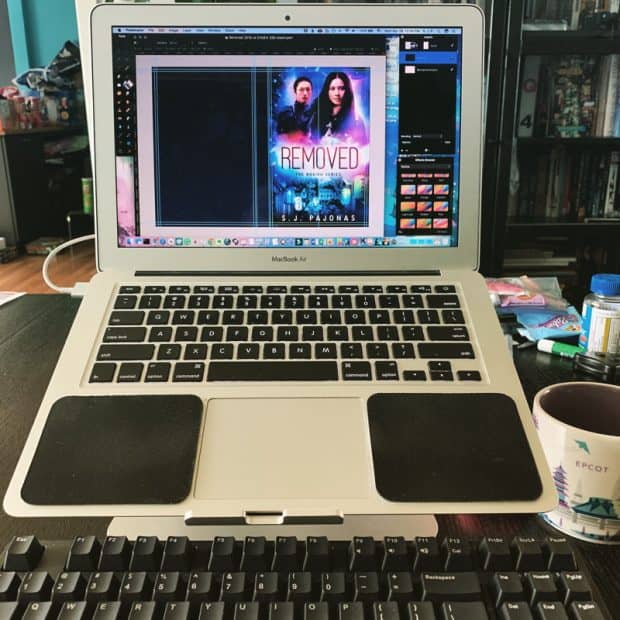 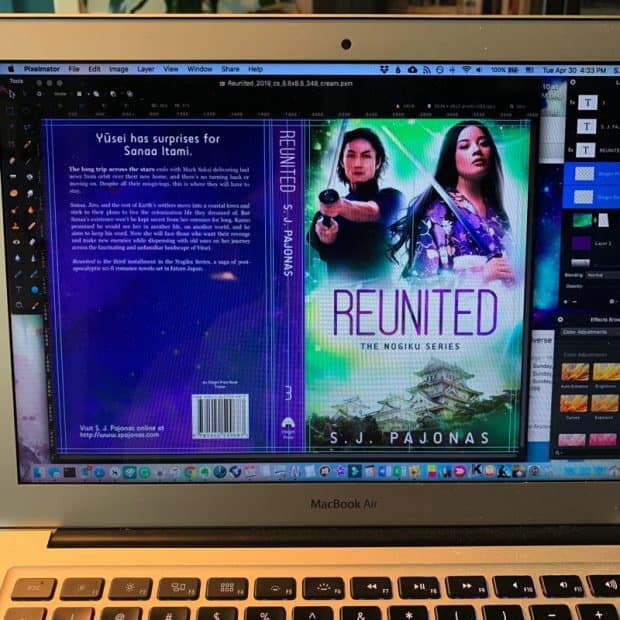 Designing the paperback covers for the Nogiku Series was fun. I got the proofs in the mail yesterday and I like them! I just need to make a few tweaks to the spines and then they'll be done. 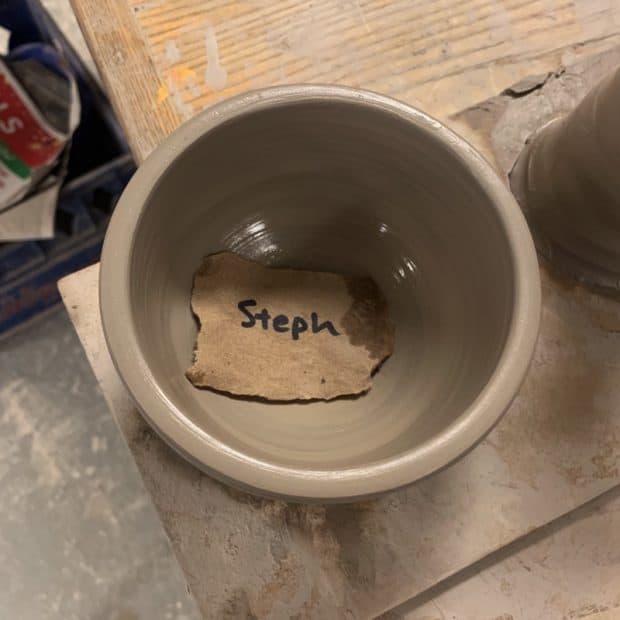 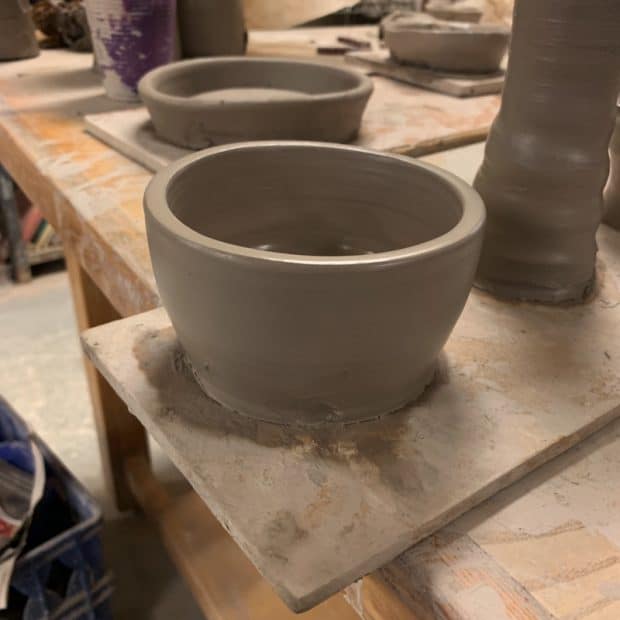 I went to pottery on Thursday and made a small bowl. This way I'll have something to trim next Thursday and I can sit and paint my other bowls too. 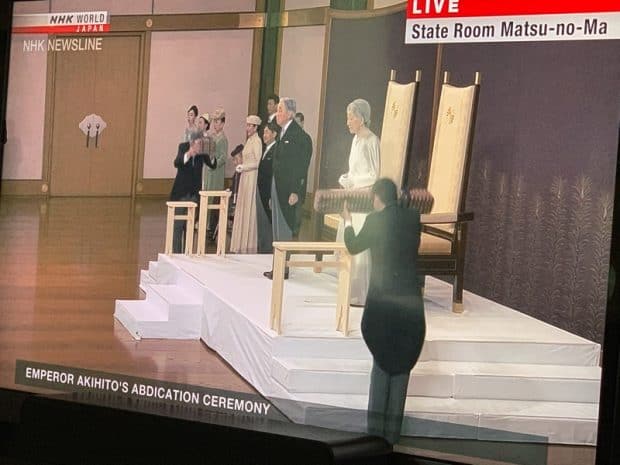 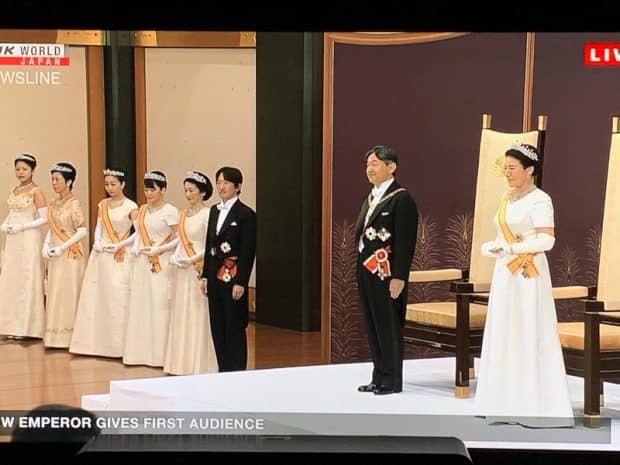 The abdication of the Emperor of Japan was a big deal. An abdication hadn't happened in over 200 years! Usually the emperor serves until he dies. So it was a fantastic day to see Emperor Akihito step down and watch his son, now Emperor Naruhito, step up. 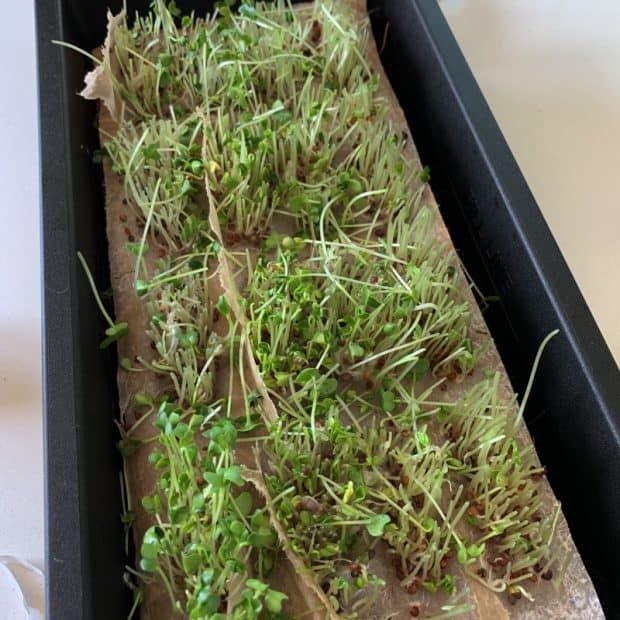 Harvesting the latest batch of sprouts means it's time to start a new batch! 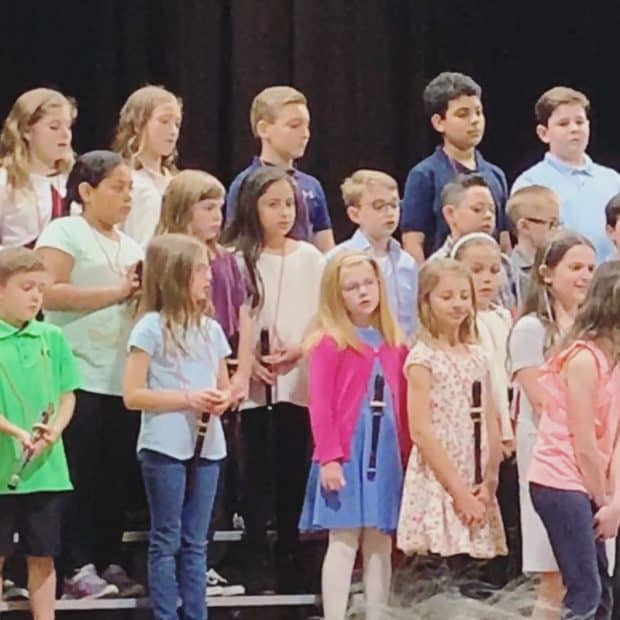 Love all these kids! They did a great job at their vocal concert! 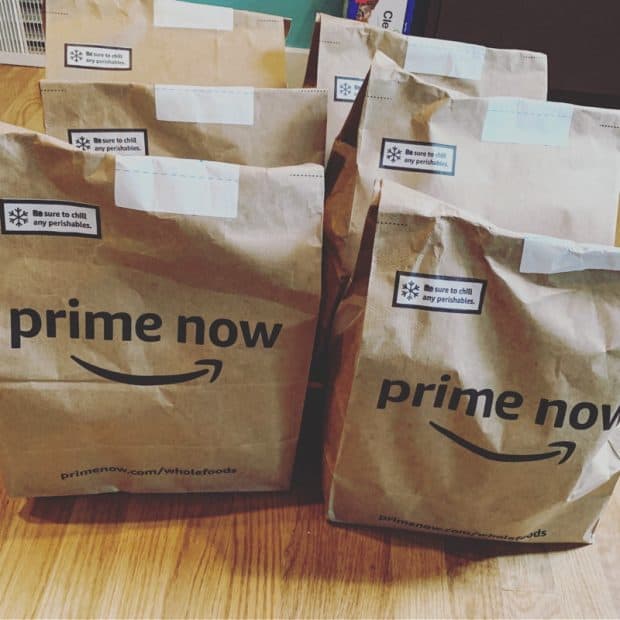 Grocery delivery has really saved my butt through this whole broken leg experience. 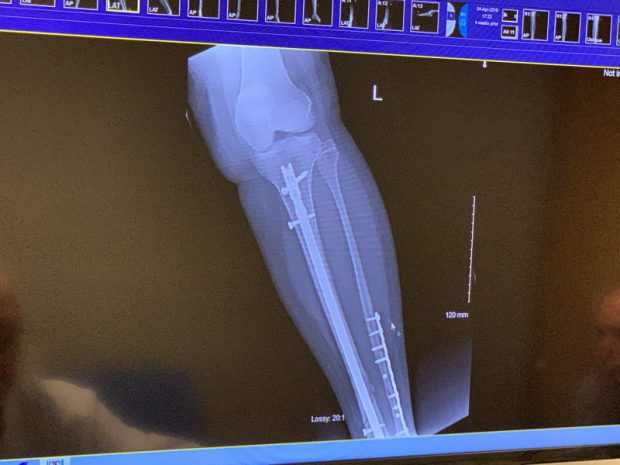 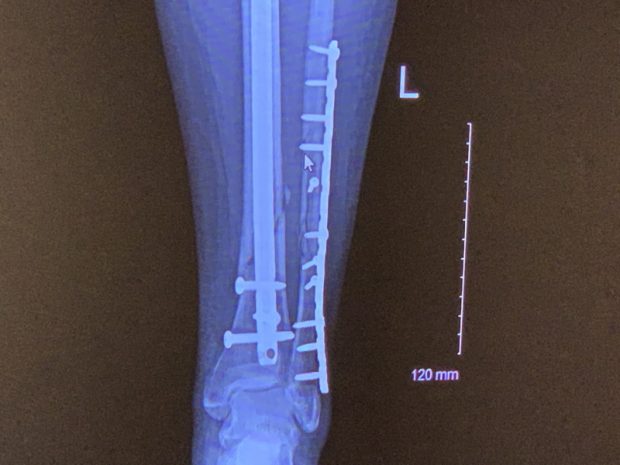 Speaking of broken leg, here are my x-rays! There are more on Instagram if you're interested. You can see the rod that goes down through the length of my tibia. It's secured at the top and bottom with screws. In the second x-ray, you can still see my leg is very much broken right above the bottom screws. Eventually that will fill in and will heal up. Then you can also see the plate holding together my fibula. Yes, it's about 6 inches (14-15 cm) long and has lots of screws in it. I have… a lot of scars on my leg. A lot. And still a lot of healing to do. 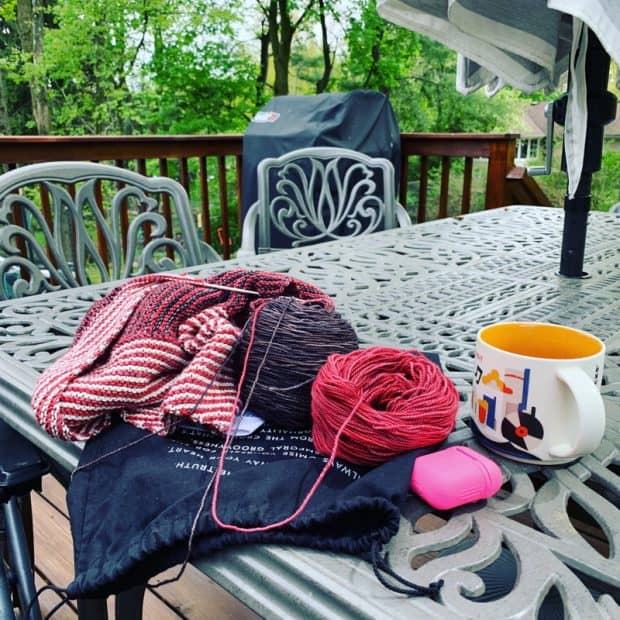 I was in a bad mood yesterday so I had tea outside with my knitting and I started a new audiobook. It was a good way to make things a little better.

I hope to get some blog reading in this week! I am painfully behind going to visit you all. I promise to see you all soon.

Have a great week!