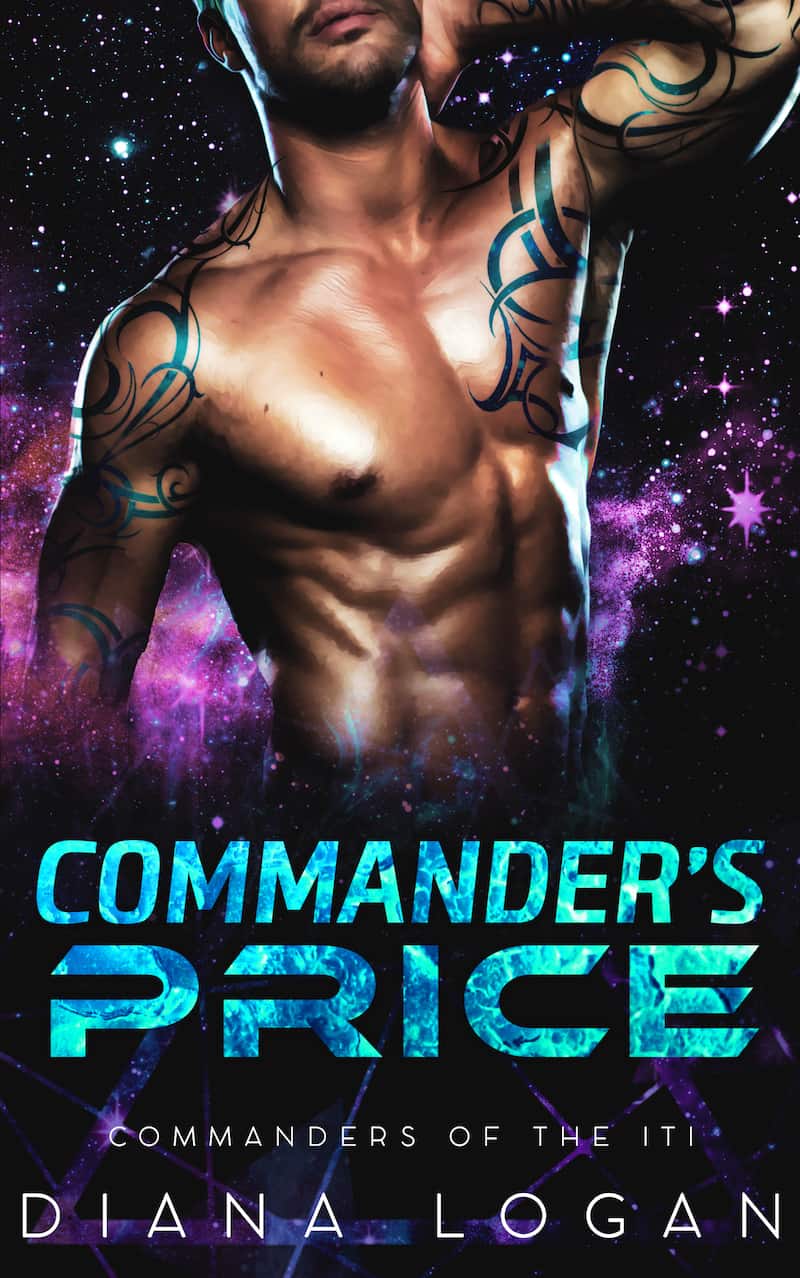 For today's feature, I have a fun and sexy sci-fi romance by Diana Logan for you! I loved this book, and I was then eagerly awaiting Book 2, which I'm reading right now. If you want to know my thoughts about COMMANDER'S PRICE, check out my last Book Chat.

I asked Diana, “What inspired you to write Commanders of the Iti Series?”

The Commanders of the Iti series is a world I've been thinking of for nearly fifteen years. I kept getting involved in other projects, some romance, and some sci-fi, but never really had a chance to come back to it until now. It's this beautifully expansive, absolutely crazy cosmic world. I've always loved the sort of wacky, zany “planet-hopping” type sci fi properties (think: Farscape, which was also very lush and romantic), so writing a series that combines adventures, aliens and a lot of sexy romance is a dream come true.

The trigger for me in finally getting started was when I started thinking about who my human heroine was. I'm a big sci-fi geek and I don't often see characters like that in my sci-fi. I wanted a character who got abducted by aliens and didn't spend a long time wondering how the heck there are aliens. Katy jumps right in, and her funny, geeky, adventurous attitude was irresistible to me.

Yes, I really loved Katy! Her wit and charm, and the fact that she just shrugged her shoulders and went with it really appealed to me. 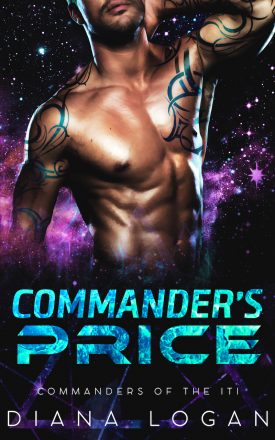 He was the most gorgeous creature to ever walk into Katy’s dive bar. And he claimed he was looking for a woman. Two shots of tequila later, Katy jumps at the chance to accompany her new friend back to his place for a night of mindblowing sex that proves to be out of this world.

Katy wakes up on a spaceship halfway across the galaxy, the captive of a smoking-hot alien who claims he’s an exiled prince, and that Katy holds the key to helping him win back his throne, as long as she’s willing to pay the … COMMANDER’S PRICE.

Check out COMMANDER'S PRICE on…
Amazon

Learn more about Diana Logan on…