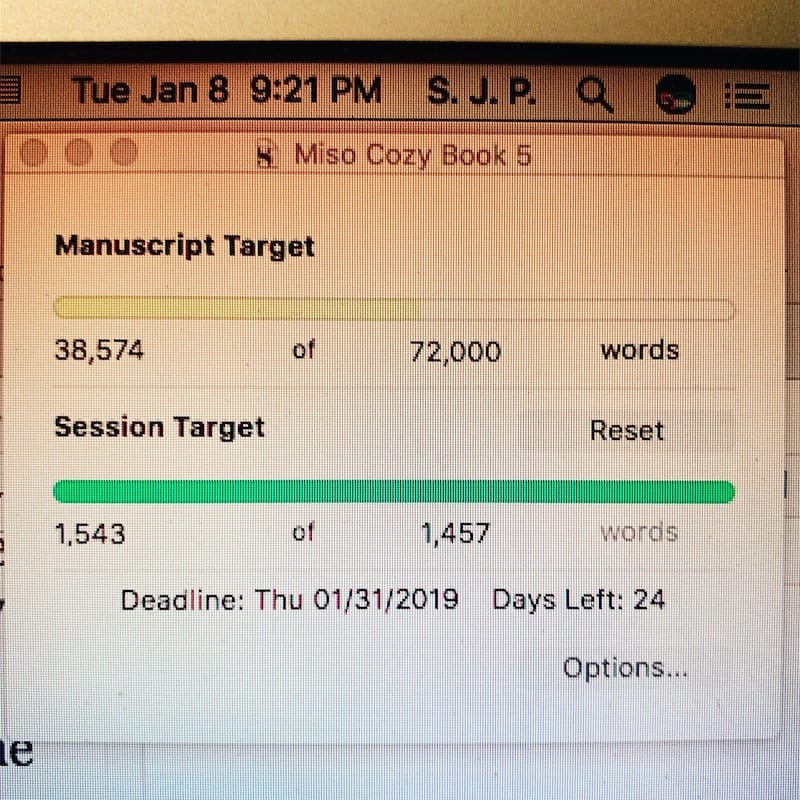 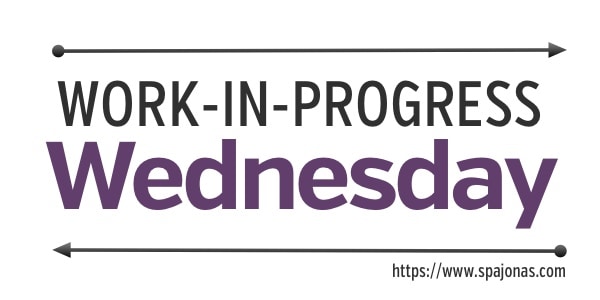 Japanese society is changing, albeit slowly, but still changing. More women are going into politics or are serving on the executive boards of large companies in Japan. Yet, Japan is falling behind its pledge to add more women executives to companies, plenty of places still won't hire women or they will hamper the progress of women in order to push more men to succeed. So, there's a long way to go for gender parity which many young, ambitious women in Japan want. 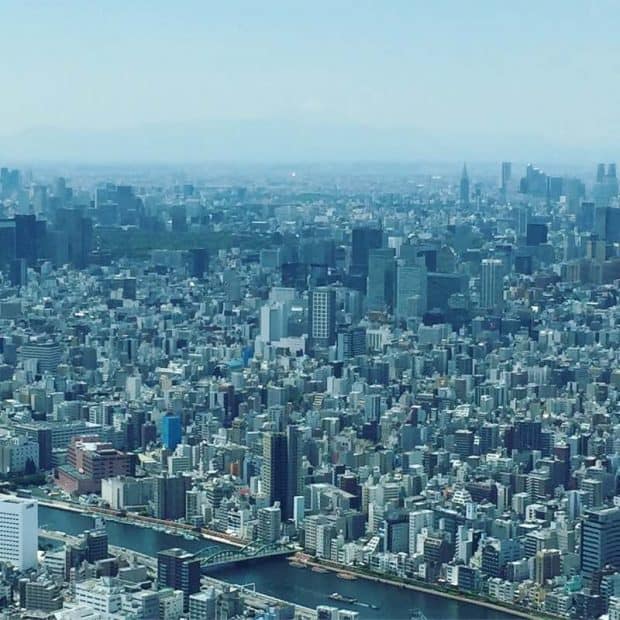 Setting aside whether this is right or wrong or whether this is cultural and not to be remarked upon by outsiders (because I know someone will say so), it is what's happening in Japan today and has a direct influence on my own fictional stories that take place in Japan.

How does Mei, from the Daydreamer Detective, fit into Japanese society?

Mei's the center of this story that I've been weaving for five books and two novellas now. She's in her late 20s and there are things she wants out of life — a job that makes her feel enriched and happy, a family to love and take care, and a place within her community. But she's always been a little too outspoken, a little too different, to ever truly fit in. And the Japanese Mindset is all about fitting in.

For centuries, Japan has had a communal mindset. As Spock would say, “The needs of the many outweigh the needs of the few, or the one,” and this is something that describes the Japanese Mindset perfectly.

For many quiet rural towns in Japan, in the past and now, neighbors rely on each other to survive. They share resources. They help repair each other's houses. And they even share natural resources like water for their agricultural needs. If one person became selfish and decided that they needed the agricultural water from the canals for their rice paddies before someone else, the whole system would be thrown out of whack. The whole town could falter. Rural communities come together to decide on planting schedules, festivals, harvest times, etc. They all decide together and have the same ethical values — that the community is the most important part of their life. The community wins. This attitude is even carried into the cities now. It hasn't left Japan. It has evolved. 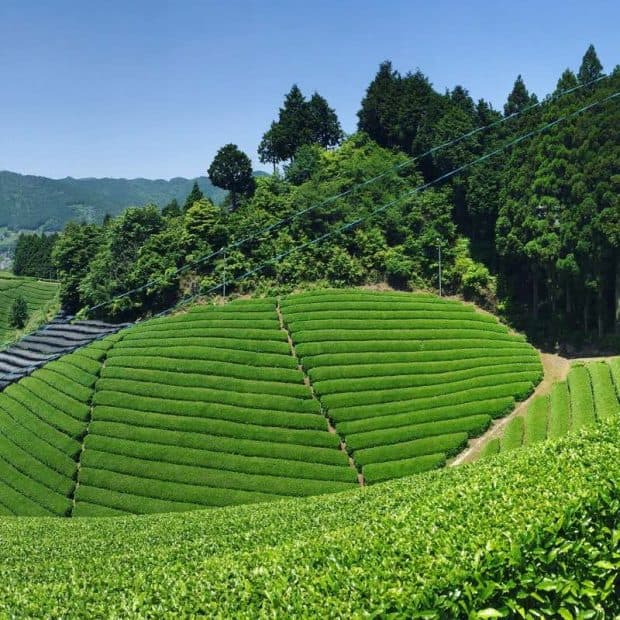 Mei has always struggled to be a part of the community. She grew up hating farming and hating her mother's traditional cooking. She's modern and outspoken. And if she had been better at being a part of her “community” in the city, she probably would have flourished there. But instead, she was fired and sent back home to the place where she always felt left out and alone.

Enter Yasahiro, the handsome and smart chef of the local slow-food restaurant. He also doesn't really fit in, does he? The five years he spent in Paris learning to cook gourmet food changed him. His ideals are more European, more individual than communal.

Mei and Yasahiro make a good pair! They're a lot alike, and though they both help the community in their own ways, they are still looked upon as different.

In Daydreamer Detective 5 (sorry, I still don't have a title or cover!), we get to see both of them struggle with this “otherness.” Mei still wants to help her old-fashioned mother, but she doesn't have the time to focus on her and her alone. Mei wants to spend more time at the tea shop where she helps elderly neighbors, but she also wants some independence to help solve crimes and be a mom. Yasahiro wants to serve the community with Sawayaka, but he's become almost too famous for the small town and locals are getting upset. They both are trying to build a house, but strange things are happening on the property and sending workers to the hospital. Neither Mei nor Yasahiro believe in ghosts, so what is there to do?

Their struggles in this novel highlight the crossroads of being either an individual or part of the community.

I lifted the spoon from my bowl of stew slowly and asked myself one fundamental question. Was it worth it? Was all the bending-over-backwards favors and subjugating worth my health and happiness?

I had two choices moving forward. I could continue to put everyone else’s wants and needs first, above Yasahiro’s, Mari’s, or mine. Or I could start to assert some boundaries and rules for the sake of our sanity.

Thankfully, I knew Yasahiro was on my side.

How will Mei and Yasahiro manage their independent ways and still be a significant member of their community? You'll have to read to find out!

I'm excited that there's still so much more to explore of both Mei's growth as a person and the evolution of her relationships with her friends and family, and also the town that she's a part of.

The Daydreamer Detective 5 will be out this spring! Stay tuned for more excerpts, a title, blurb, and cover, and release date!