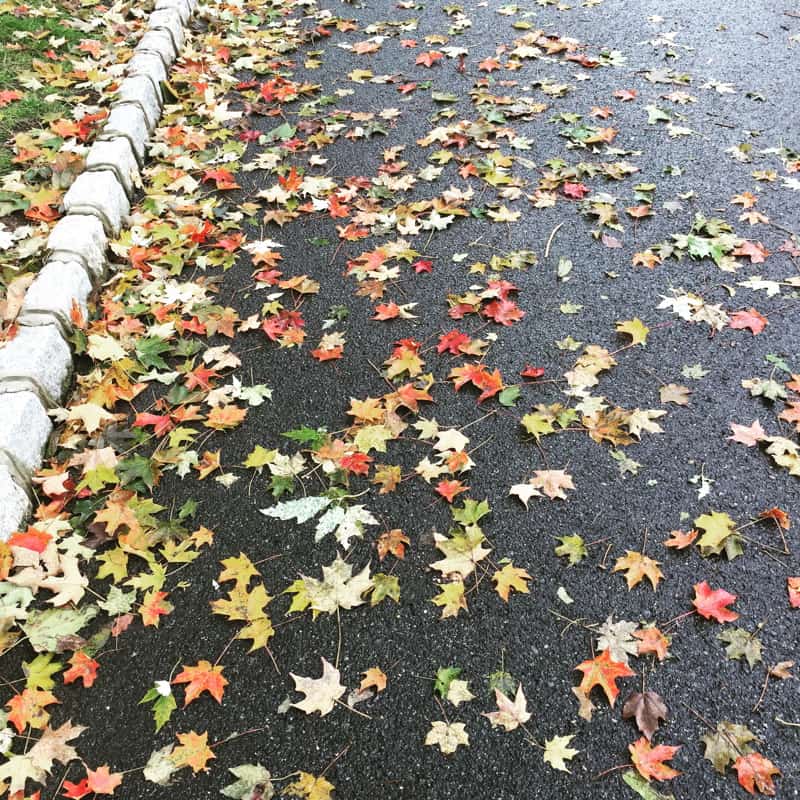 
Note: The next few weeks are going to be very light for content around here. I'm going on vacation, and I'm also editing two books and outlining the next Miso Cozy Mysteries book. I plan to have about two posts per week, and that's about it. But December should bring back some more Japan-related and discussion posts! I like to write about Japan here when I'm writing a Miso Cozy Mystery book. It's a good pairing of non-fiction and fiction.

This was another week that flew right on by! And mostly because I caught a cold and was laid up sick for most of the week.

On Monday, I spent the day resting and getting my Flyght 2 novel out to first readers. It felt great to send it out knowing that I had finished another book, a book I really enjoyed writing.

On Tuesday, I had planned to just relax but I woke up with a sore throat and an oncoming cold. I had a few errands to run in the morning, but then I spent the afternoon on the couch re-watching ARRIVAL, which was just as amazing the second time through.

Wednesday was Halloween. The kids went to school in their costumes and they had a half day. I took some cold medication and went to my youngest's school for the Halloween parade and sing-off. It was cute and a lot of fun but I was wiped out by the time it was over. Thankfully, my husband worked from home that day and was able to cover for me as I rested. He took the young one out for trick-or-treating and I stayed home to cook. In the end, it was a fun day for both kids.

Thursday, I was still a little under the weather but not too bad, so I went to pottery. I got back a few more pots from the kiln. Several of them had issues with the glaze, which was a bit disappointing, but also a lesson in that pottery is not perfect nor easy to do. I have a long way to go before I figure a lot of this stuff out. I then met up with my buddy, Amy, for lunch at Panera even though I was in all of my pottery gear. I worked on edits to Flyght 1 for the rest of the day.

On Friday, I rested some more in the morning, got my haircut, and then picked up groceries. The afternoon was spent working on edits to Flyght 1 and taking my kids for their pottery class. My husband had a meeting in the Midwest, so he was gone all day, flying there and flying home.

Saturday and Sunday have been spent editing, sleeping, and recovering from this cold. It's almost 100% gone. I feel lucky that it didn't morph into a sinus infection as well.

We will be leaving on vacation this week, so expect only one post to the blog, a Book Chat, somewhere around Thursday! 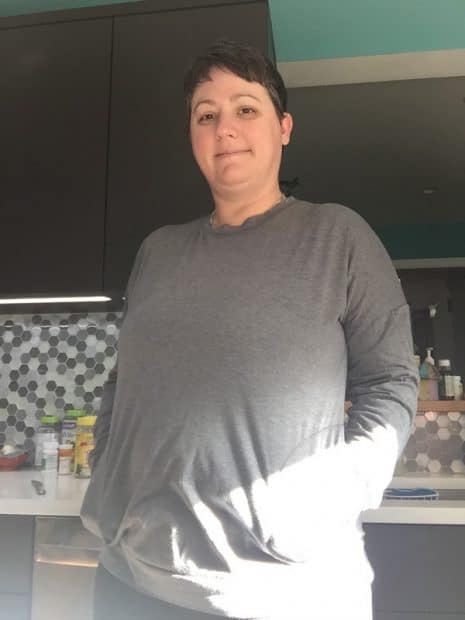 So, I got this shirt that has pockets in it, and I love it! 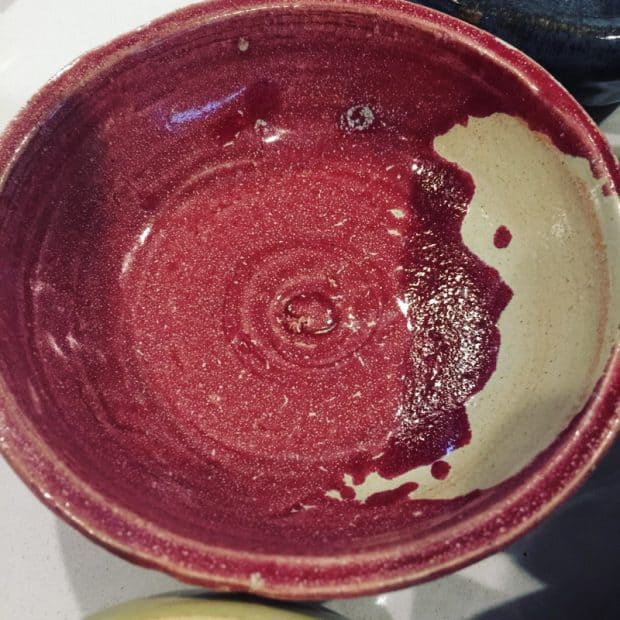 Here's one of the pots that didn't turn out so nicely. The glaze broke on this one and several others. Still lots to learn here! 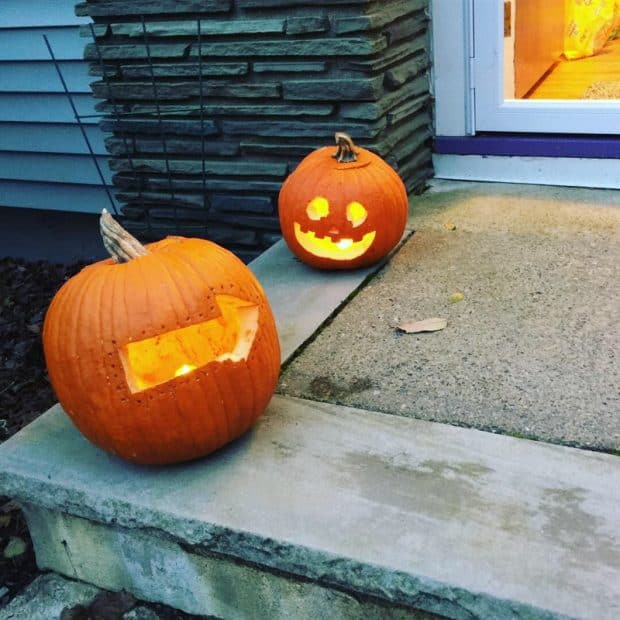 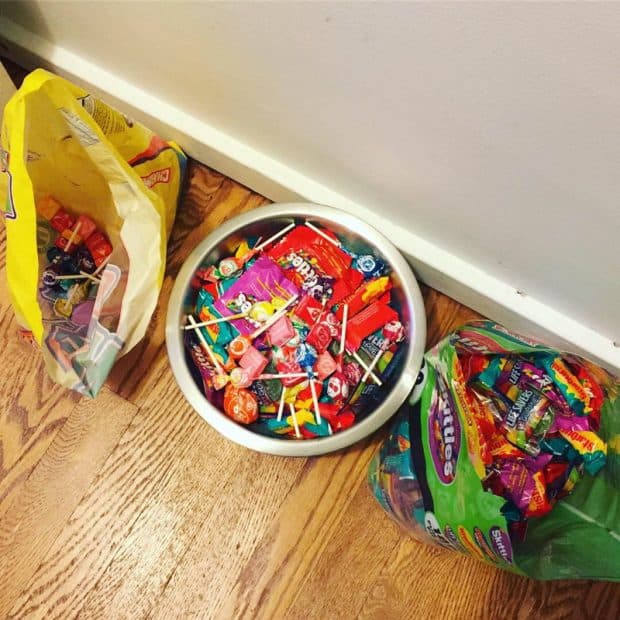 Halloween was lots of fun! We had lots of candy and hardly any trick-or-treaters. 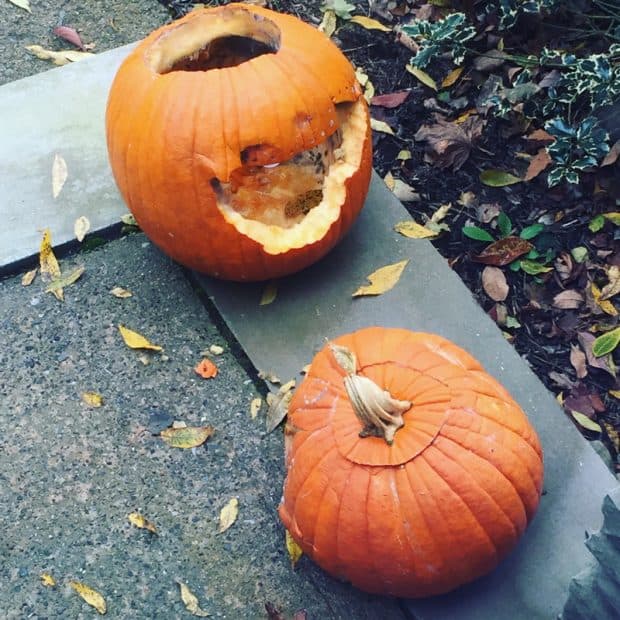 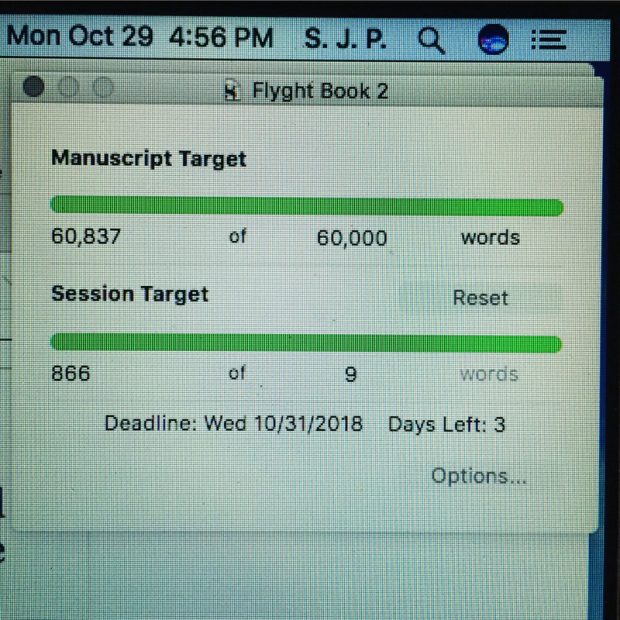 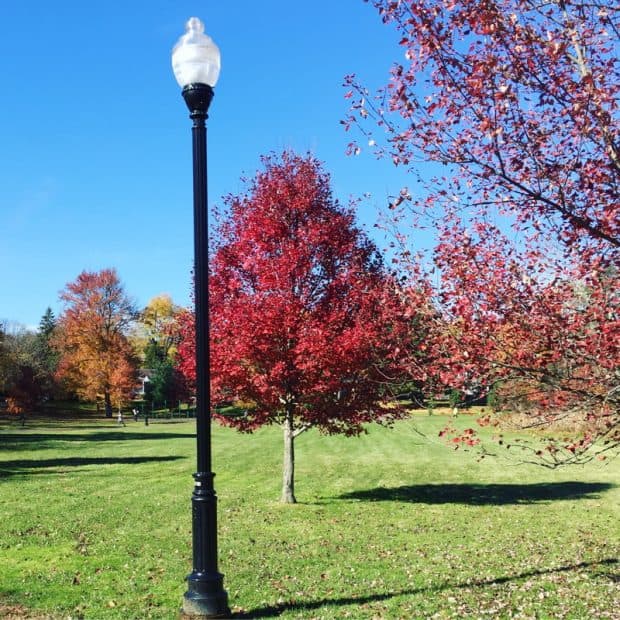 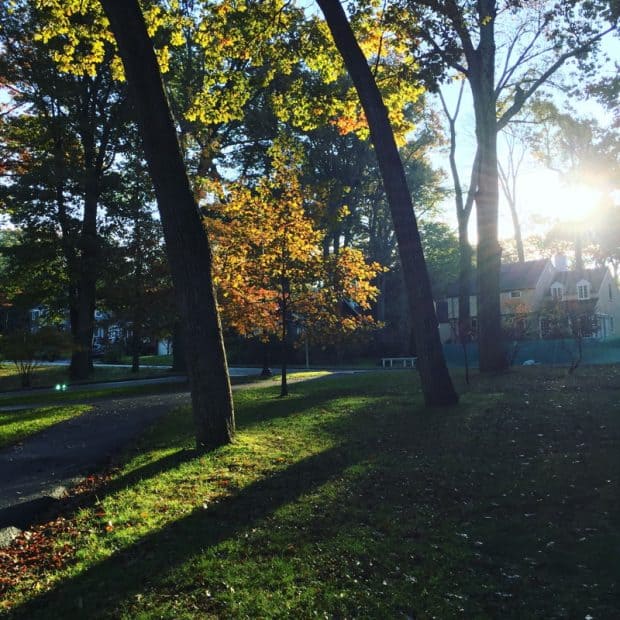 The park is looking beautiful! 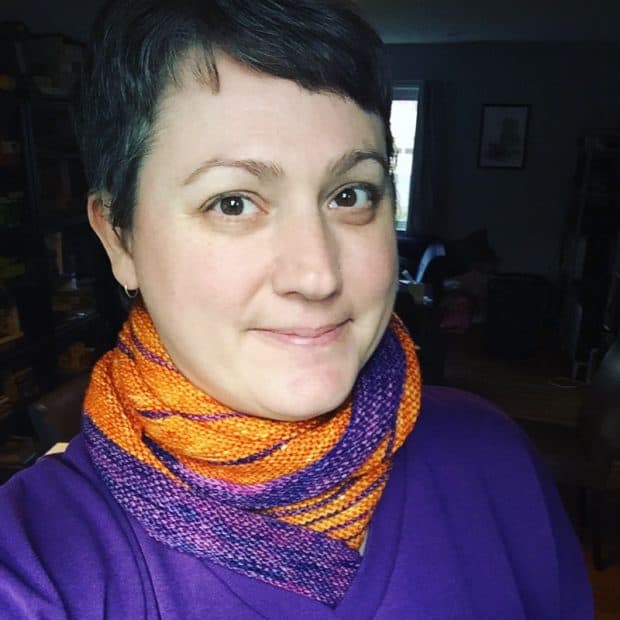 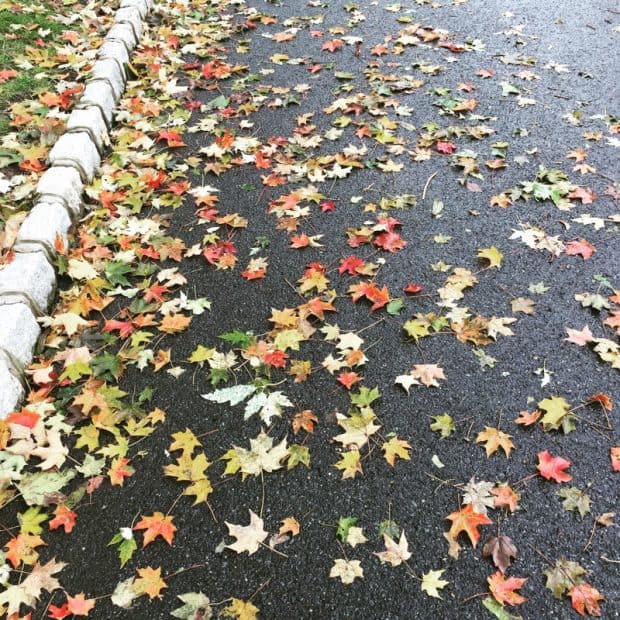 And there are lots of leaves down in the street!