Why Can’t I Get Into And Read Fantasy? Let’s Discuss! 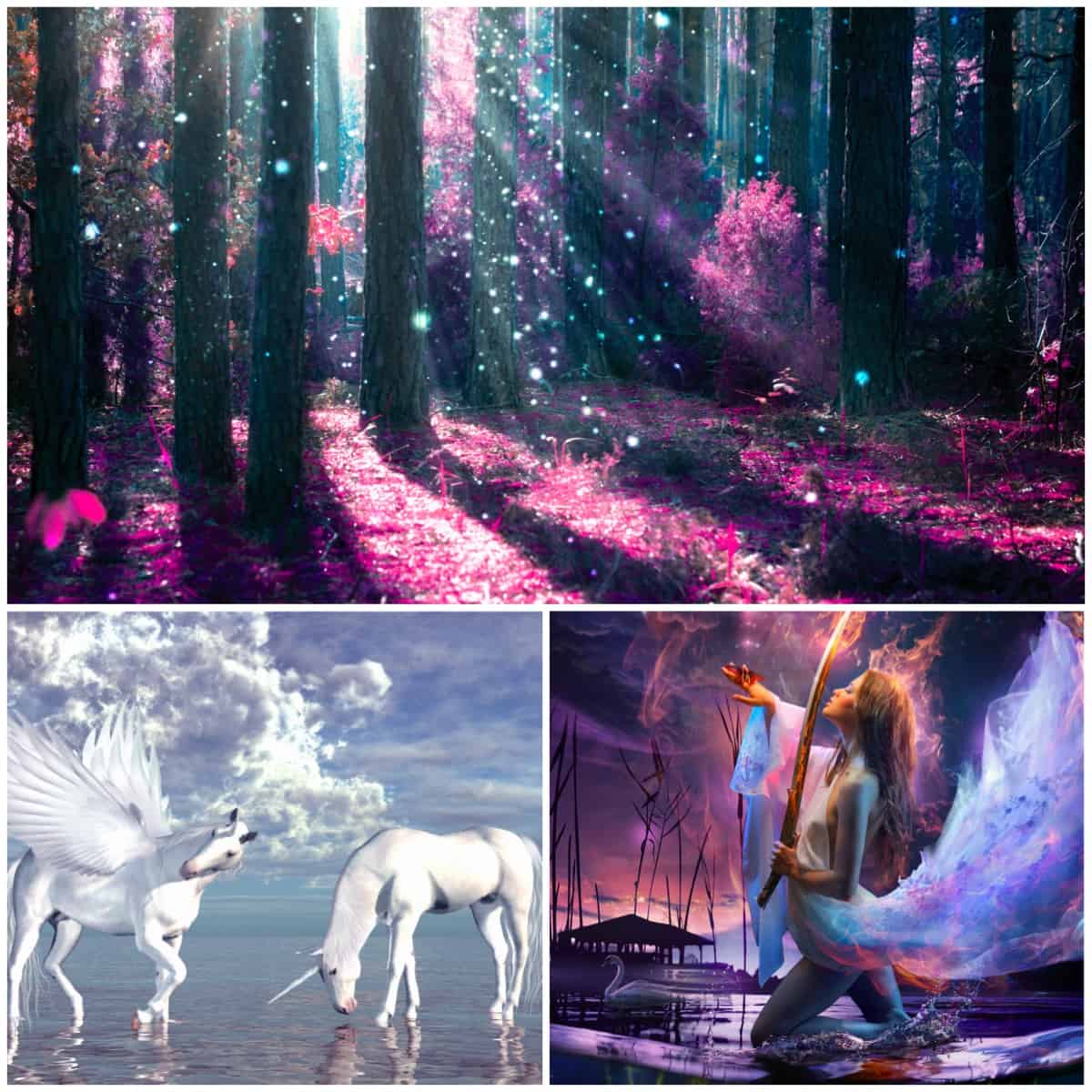 Let me first start off this post by saying I think some of the most beautiful prose and exciting ideas I've ever read were in the fantasy genre. This is not a diss on fantasy as a genre nor on fantasy authors.

Now, I wanted to have a discussion post for today and try to figure out something about myself that has perplexed me for the last few years.

Why can't I get into fantasy? Why can't I suspend my disbelief for this genre?

God, I wish I knew the answers to these two questions! I have hundreds of fantasy books on my Kindle that are going to turn into a waste of money if I can't conquer this issue of mine. I have started and stopped at least twenty fantasy books in the last year, never making it past the 20% mark. Series that are raved about, beloved, are languishing away on my Kindle because I make it to the first fairy or paranormal/magical element, and I think, “I don't believe in magic.” What the hell, Stephanie?

Most of my friends know that I'm a huge Harry Potter fan. Like MASSIVE. I stood in line for hours to get the books at midnight. THAT kind of huge. I believed in magic for Harry Potter. It wasn't a stretch for me to think of there being a hidden world of magic right under my nose. Wands, yes! Spells and potions, sure! Dark forces behind everyday events, you betcha!

The other series I really enjoyed in the fantasy genre was the Sweep Series by Cate Tiernan. Morgan finds out that she can tap into magic, not knowing she had this power to begin with. This is another like Harry Potter where the reader finds out these powers at the same time as the protagonist. I loved this series and read every single book in it.

And I'm really enjoying Game of Thrones too (just the TV show, I haven't read the books). I can believe in this Westeros and its hidden power and its dragons. The family drama in this series gets most of my attention. I love a good family saga.

But for some reason, every other fantasy book has been hard for me. I've tried second-world fantasy. I've tried paranormal romance. I've tried urban fantasy too (that one was the hardest to get through). I keep hitting the magical elements and thinking, “Nah. Could never happen.”

I'm beginning to think I'm too practical. Too cynical. Inevitably, I go back to a science fiction book where technology, and even psychic abilities that have been scientifically engineered, seem more plausible than magic. 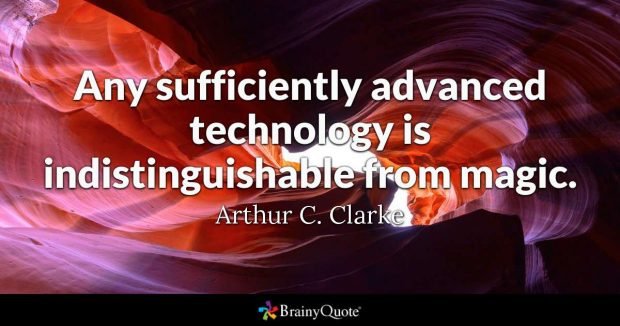 Yeah, I should listen to that quote from one of my favorite sci-fi authors, shouldn't I? Lol.

I think my biggest problem is that, as a person, I've never been able to subdue my logical, pragmatic side. I'm not a religious person, and I have trouble believing in “higher powers.” Magic and fantasy are on that same level to me.

So then what was it about Harry Potter that captivated me? I did discuss this with my friend, Amy, last year. I wonder if it was the fact that I learned about the magical world at the same time as Harry? I read the first book not long after the second one was out, so pretty early in the game. I identified with Harry, not with the magic or the world. Maybe I'm choosing the wrong fantasy books for me!

And so, let's discuss. What do you think I can do or read to get me into fantasy? Is there a subgenere I'm missing out on that would be perfect for me? Or do you think I'm a lost cause when it comes to fantasy? Help me out, readers! Maybe some of you have been in the same situation in the past and know the perfect book for me. Now's the time to give me your recommendations too!