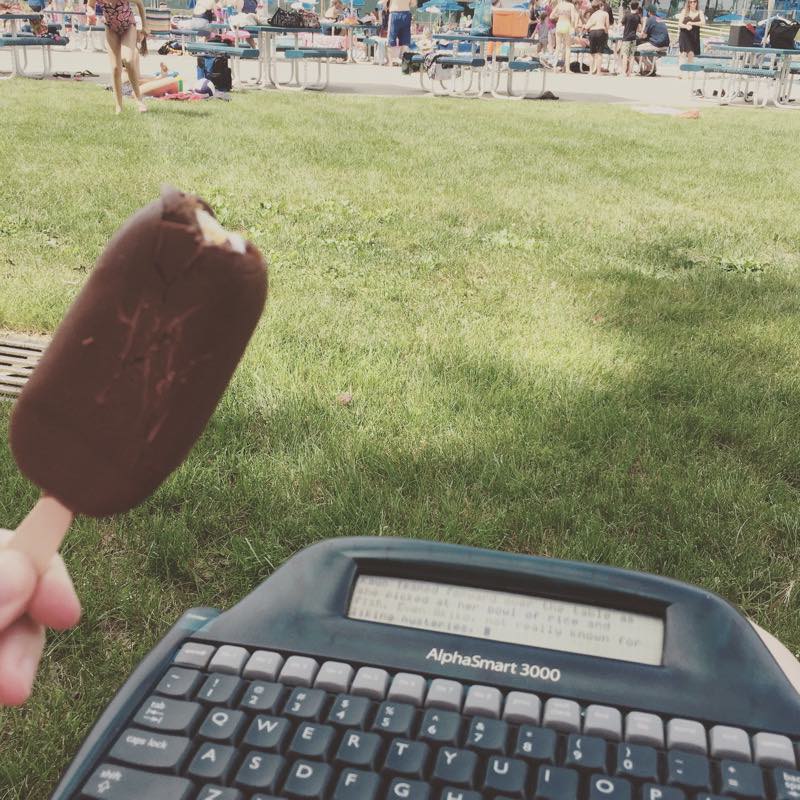 The Sunday Post is a weekly meme hosted by Kimba @ Caffeinated Book Reviewer. It’s a chance to share News. A post to recap the past week, showcase books and things we have received and share news about what is coming up for the week on our blog.

It's June, people! One of my favorite months of the year because it's the beginning of summer. You wouldn't really know it, though, based on our weather. We've had a few hot days, but it's mostly been overcast, cool, and rainy. Whatever. It's better than snow!

This week I returned home from Japan on Tuesday. Unfortunately, it wasn't a very easy trip home. I left on Tuesday around 12pm, Tokyo time, and took two trains to get to Narita Airport by 2:30pm. I wasn't able to eat lunch along the way, so I ate at the United lounge in Narita. It was okay. Not really enough food. I should've gone out of the lounge to get real food, and I know better to do that next time. Then I boarded my flight home around 5pm. I ate well on the flight but the woman next to me was a wreck anytime she was awake. Her knee bounced constantly and she sighed an wrung her hands a million times. This was the perfect time for her to get a drink and relax or take some meds and pass out, but she did neither. Eventually she did sleep and so did I, but it was an annoying flight due to her behavior.

Then I arrived at Chicago O'Hare for my transfer which was a disaster. There were at least 1000 people trying to get through immigration and they had no fast-lanes for people who had to transfer. I started to sweat and get nervous that 2 hours was not going to be enough time to make my next flight. It nearly was not. I had to make it through immigration, grab my checked bags, go through customs, re-check my bags, and transfer terminals to get to my next flight. I also had to go through security again. Ugh!! So stupid. I arrived at my next flight a complete mess, sweating and shaking. Then I flew into Laguardia airport which is at least an hour's drive from home. I had a car service come and get me, but by that time, I had been traveling for 24 hours straight, and I was nauseous and exhausted. Eventually I did make it home, and that's what matters.

The rest of the week was spent trying to get over my jet lag. I got the kids to school each day and napped when the exhaustion took over. My husband was in and out, helping out where he could. I think I may have kicked the jet lag now, though. Today is the first day I haven't desperately needed a nap.

Work-wise, writing continues on the Miso Cozy Novella, MATSURI AND MURDER. I'm also starting the process of selling my ebooks direct, and I'm working on getting posts about my trip to Japan up on the site. 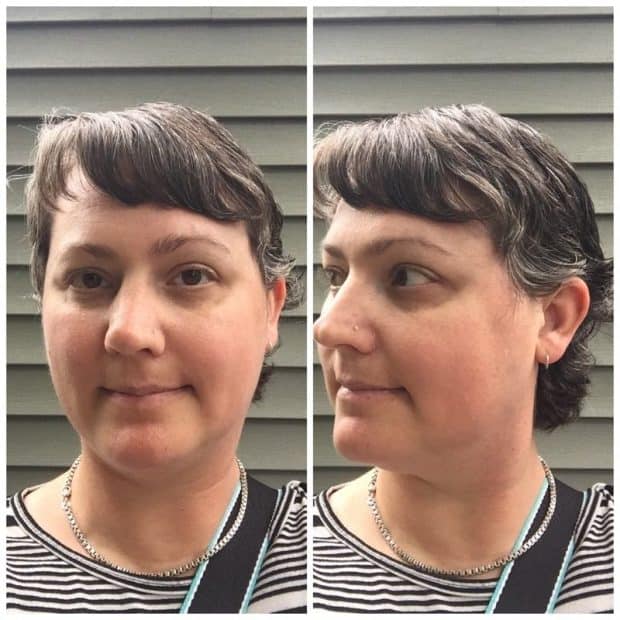 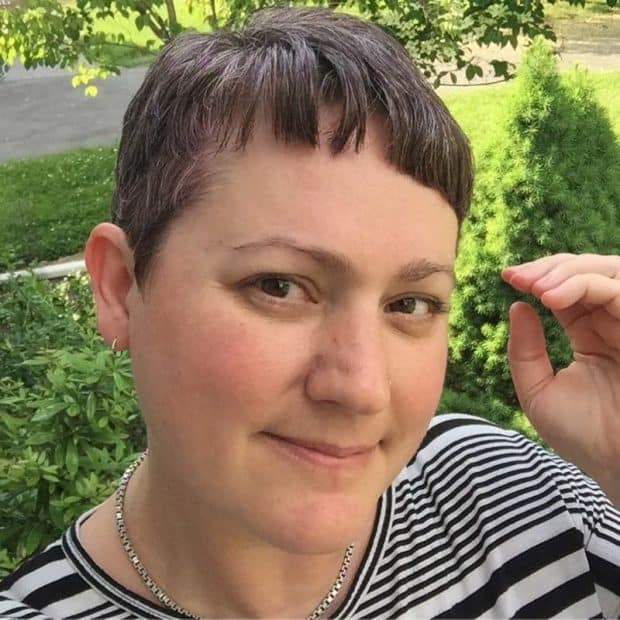 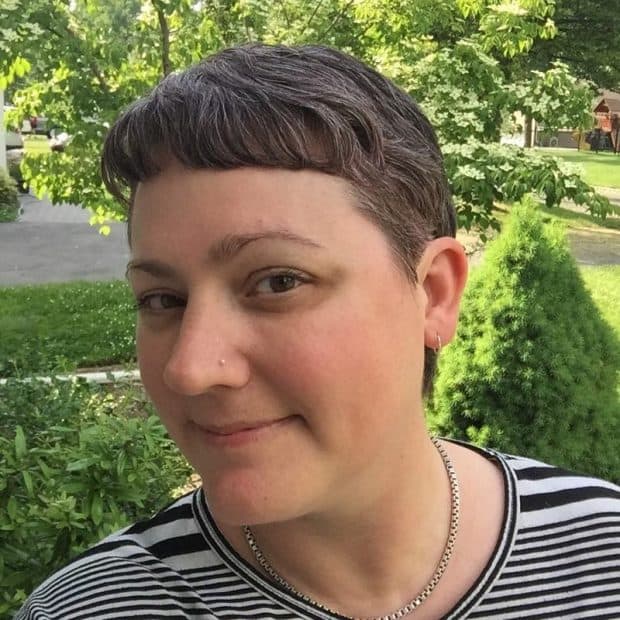 I got a haircut. The first photo is a composite of me “before.” And then the next two are me “after.” I'm much happier with my hair short. I love it. 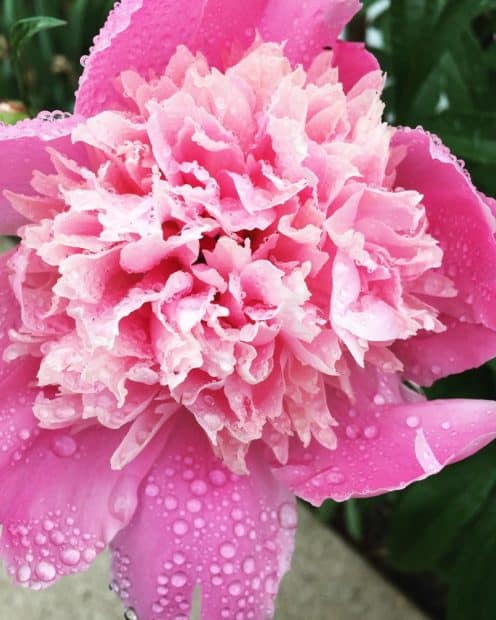 The peonies are so pretty right now! This one had misty rain on it.

We have a legit strawberry vine growing up out of nowhere in the cracks of the pavement outside our backdoor. 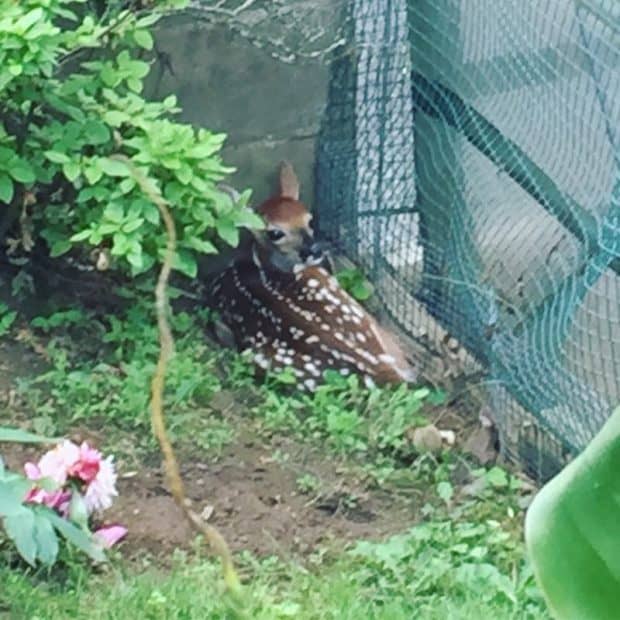 This baby deer hid out next to our greenhouse all night on Friday. My husband accidentally scared it away in the morning on Saturday and then it came back and stayed under our deck until its mommy came to get it in the afternoon yesterday. 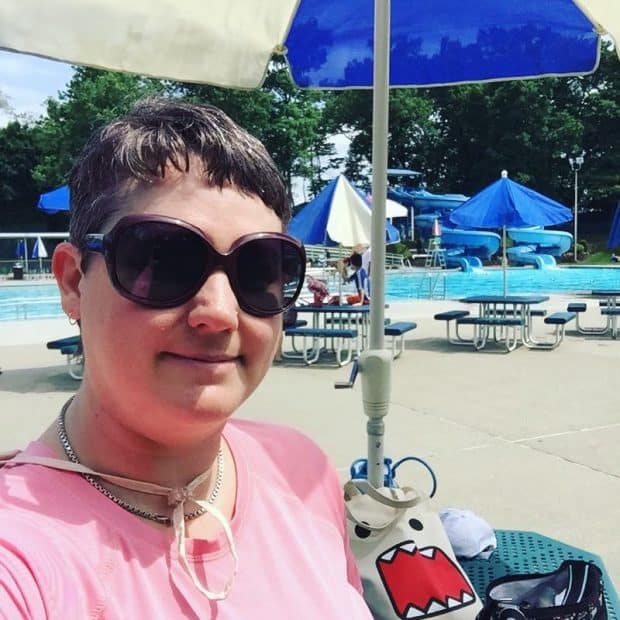 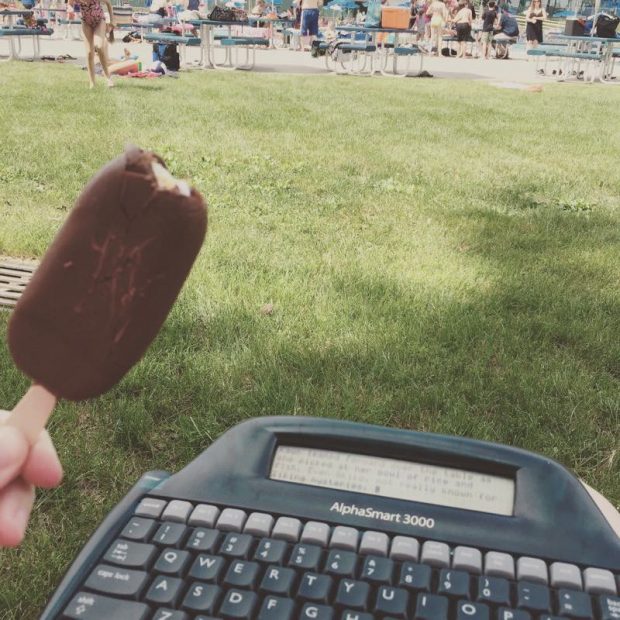 My first day at the pool was a success! And I got lots of writing done on my AlphaSmart3000 (hereto known as AS3000). 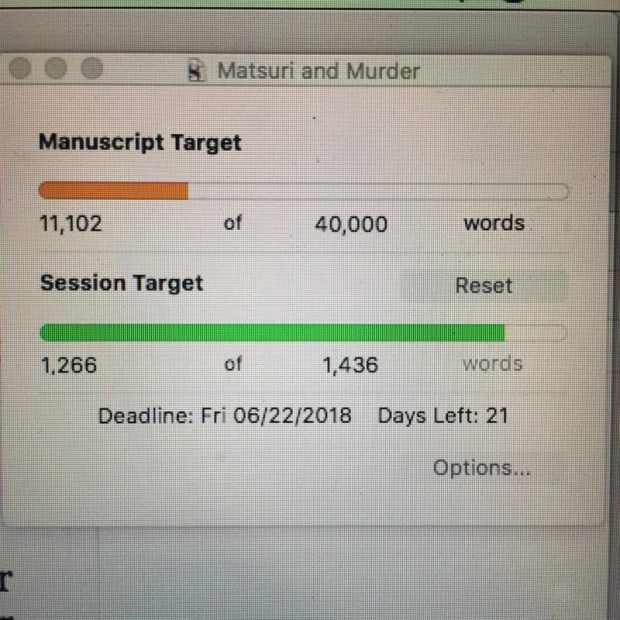 And I'm making great progress on my novella! I have a deadline and I intend to hit it.

Coming up this week on the blog: an author feature, another post about my trip to Japan, and a post about using classic sci-fi in the Hikoboshi Series!