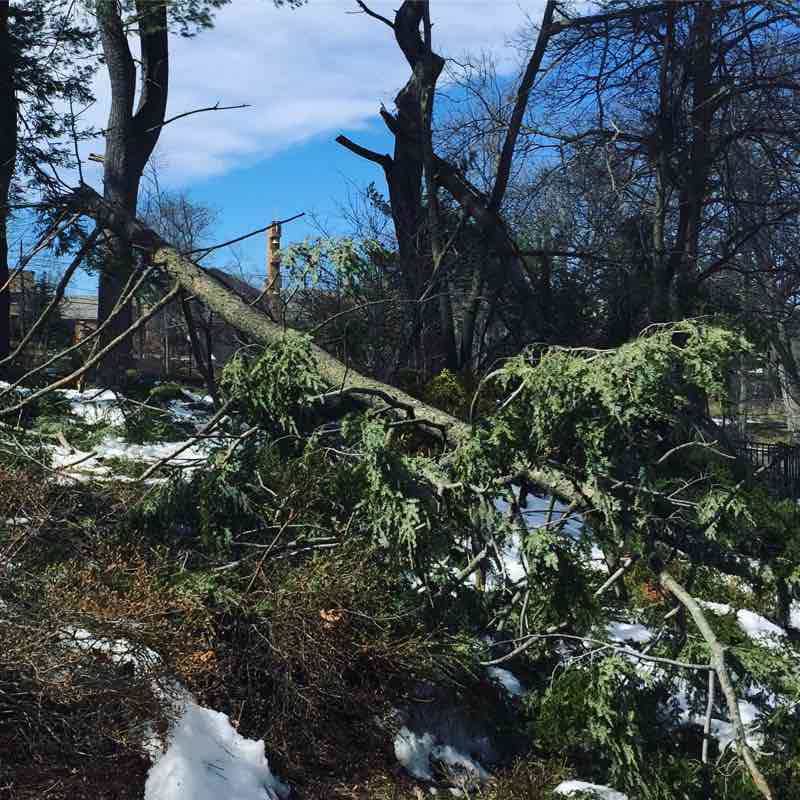 The Sunday Post is a weekly meme hosted by Kimba @ Caffeinated Book Reviewer. It’s a chance to share News. A post to recap the past week, showcase books and things we have received and share news about what is coming up for the week on our blog.

I'm finally catching on that I can join up to the Sunday meme with Caffeinated Reviewer, so I'll be doing that from now on. This is a good place to find more bloggers, if you're an author or reader looking for more blogs to follow!

Anyway, this week was finally back to normal. No snow storms. No more snow days. It was sure cold, but my kids made it to school and home every day, and that's what matters. The biggest thing to happen this week was my oldest going on her 5th grade team-building trip to a YMCA camp for the day. She didn't get home until after 9PM! It was a long day for her.

Otherwise, nothing much else happened around here except for my husband working late almost every single night. That was unusual for him, so I did my best to hold down the fort while he was out doing his thing.

I worked on my new book in the new series! I'm trying something really new here, and I'm a little worried that it's a bit outside my brand… but I'm willing to give it a shot! It's till sci-fi, but it's in a different connected solar system than all my other books. In one solar system, the culture is Brazilian and Japanese Brazilian, and then the other is Californian. And I have turned the paradigm upside down too, with women holding a lot of power because of their decreased numbers. It's a lot of fun, and I'm enjoying pondering what will happen next in almost every interaction. And that's all I'm going to say on that until I decide to share a snippet!

I'm glad I had one good, easy week this past week because my coming week is looking a little dire. Lots of school half-days, which throw a wrench in planning, and then my oldest daughter is turning 11 on Thursday! Where does the time go? 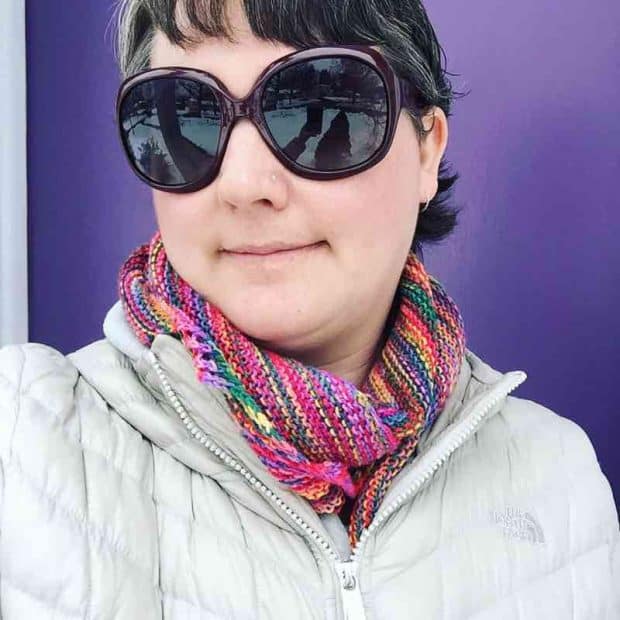 I got to wear my knew knit out and about after taking photos of it. ICYMI – Here's my Knitting FO post! 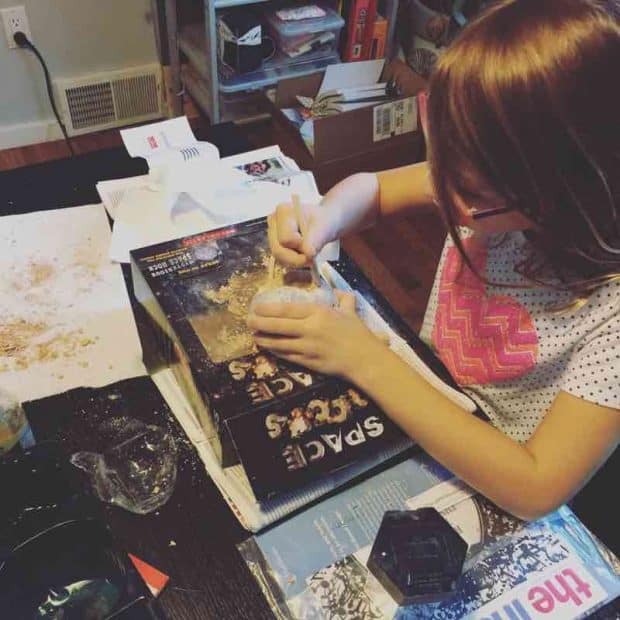 We went to the Scholastic book fair at the school and, of course, my youngest got some ridiculous rock thing. 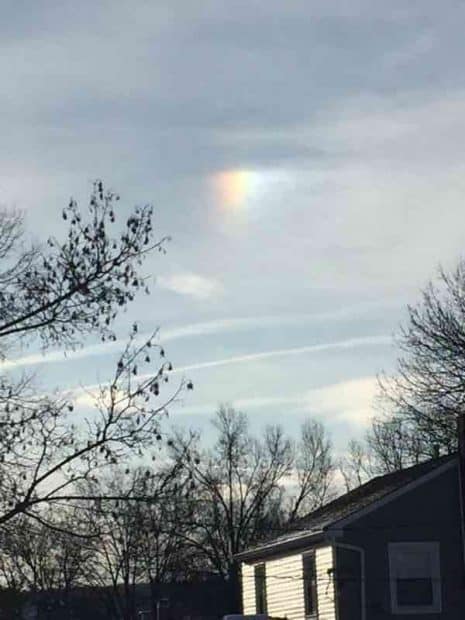 I was walking home one morning after dropping the kids off and saw this pretty rainbow in the clouds. 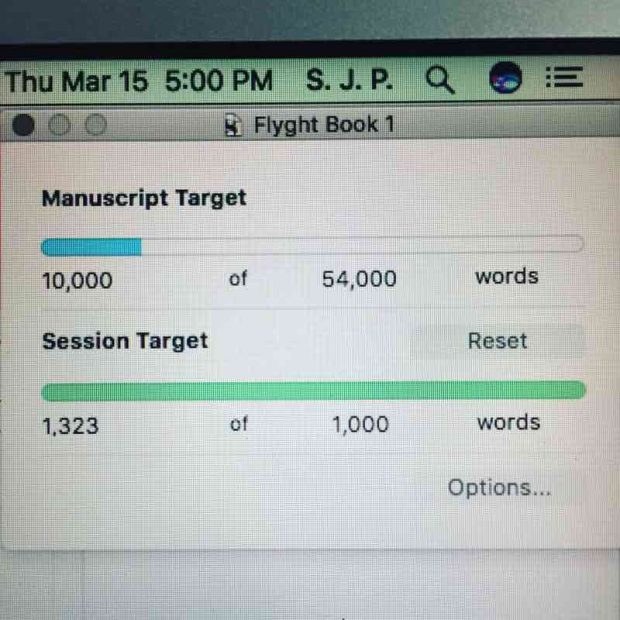 I crossed the 10k mark on the new book! Always a fun milestone! 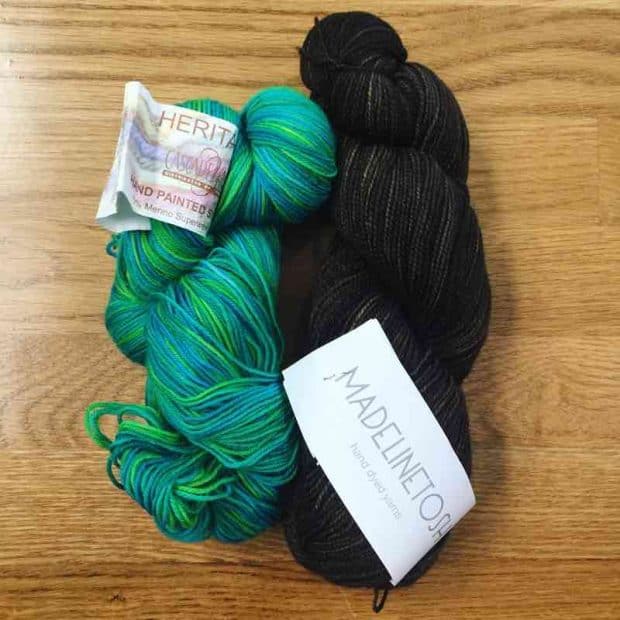 I picked out the yarns for my next knitting project. 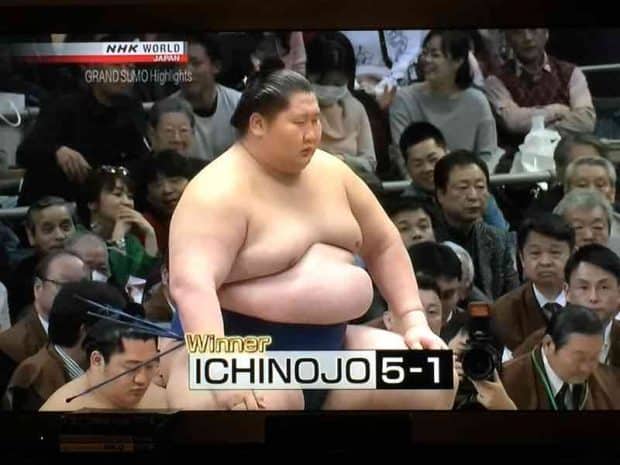 Sumo wrestling has started back up again for the March Tournament in Osaka. This rikishi, Ichinojo, is our current obsession. This man is HUGE. He is tall, and when he fights, he's like a wall of man. It's no surprise that he's won almost all of his bouts. The only way to defeat this guy is to go in high and push him up off his center of gravity. Not many of the rikishi can do this. 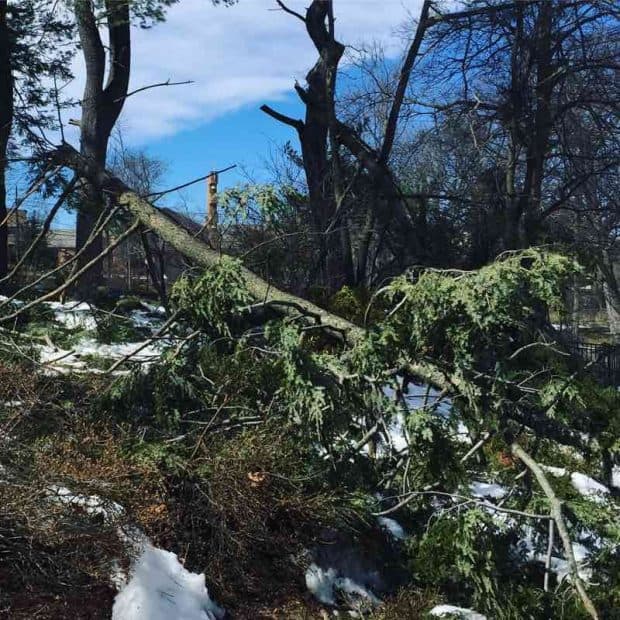 There are still lots of downed and broken trees in our park. That snowstorm we had was pretty destructive. 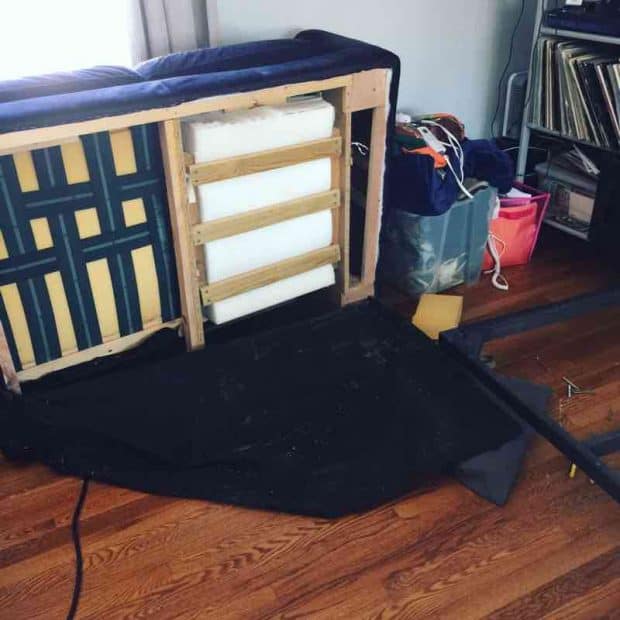 We have decided that our 7 year old couch needs repairs. All the cushions are deflated and need help. So my husband watched a bunch of YouTube videos and we ordered up the supplies. He repaired one cushion today and the rest will get repaired next Friday. The first one is always the hardest as you figure out what needs to be done.

I did not want to hear from the kids today that they were bored, so I gave them fabric scraps, stuffing, a stapler, and a hot glue gun and I showed them how to make pillows for their American Girl dolls. Then I went out for a walk. Lol.

Coming up this week on the blog: another author feature, and a few other posts I've been thinking about. :)