Work In Progress Wednesday – A Snippet From FUKUSHA MODEL EIGHT 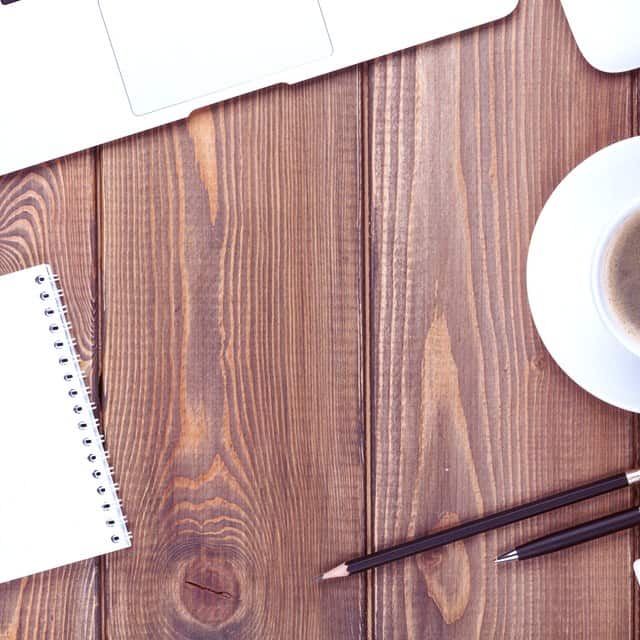 It's WIP Wednesday! An idea I totally just stole from my critique partner, Tracy Krimmer. Since it's snowing like gangbusters outside and I feel like staying under the covers, here's a snippet from FUKUSHA MODEL EIGHT, which I just finished the other day. It's still technically a WIP since it's in its first draft state. :smile:

I learned a lot from Kay, the android metronome, at K&G Noodles.

Saki and I stand next to each other and chop vegetables for tomorrow’s shift. Better to stay late and prep for the next day rather than come in early. The lunch and evening shifts were hectic, and my feet hurt standing in the clogs I bought in Shin-Osaka. I pause, looking past my pile of carrots on the counter to my shoes. Where did I buy these again? I remember the day so clearly. I had been fed up with Kotashi and Gina and I went on a spending spree, but I don’t remember anything about the store I shopped in.

“What’s up?” Saki asks, also pausing. She picks up her beer and takes a generous gulp. “You look confused. Missing something?”

“Yeah. Memories. I’ve noticed that parts of my shorter-term memory are fading.” I grab my beer from next to the pile of unpeeled carrots. “I think I’m a little young to be dealing with memory loss.”

“If twenty-six is old, then you must be ancient.”

She laughs, throwing back her head. “I walked straight into that.” She returns to her pile of green onions. “I wouldn’t worry too much. It probably has something to do with lack of sleep and a poor diet.”

I want to argue with her, tell her about the three concussions I’ve had in the last year, the crippling migraines, and how the crazy weather systems here fuck with my head. But I can’t tell her any of that. Every time I’ve had a migraine here in Kitakyushu, I’ve called in sick to work and dealt with it on my own. Well, I had Ninjin’s help, but he’s not as attentive as Kazuo or Rin. I was docked pay for the days I couldn’t come in, but my boss is flexible and hasn’t threatened to fire me yet.

“Yeah, you’re probably right,” I say, grabbing a handful of the carrot scraps. Out the back door, I take a break with my beer and feed Ninjin his daily supply of carrots.

“I promise to buy a bag of dog food tomorrow,” I say to him as he rests his head on my lap. “It’s been two weeks, so I think I can get away with it.”

Atsumi locked up my funds because I’m supposed to be poor. It seems immoral to starve my dog because I have to keep up with appearances, but that’s why he comes to work with me. No one cares if the scraps end up in his belly or in the compost.

Oh, look! There are some new characters here you've never seen before. Do you want to know more about who they are? I'm excited to get this one out to you guys. I'm shooting for May!

Do you have any requests for characters you're interested in seeing more of? Hopefully I could give you more next Wednesday!