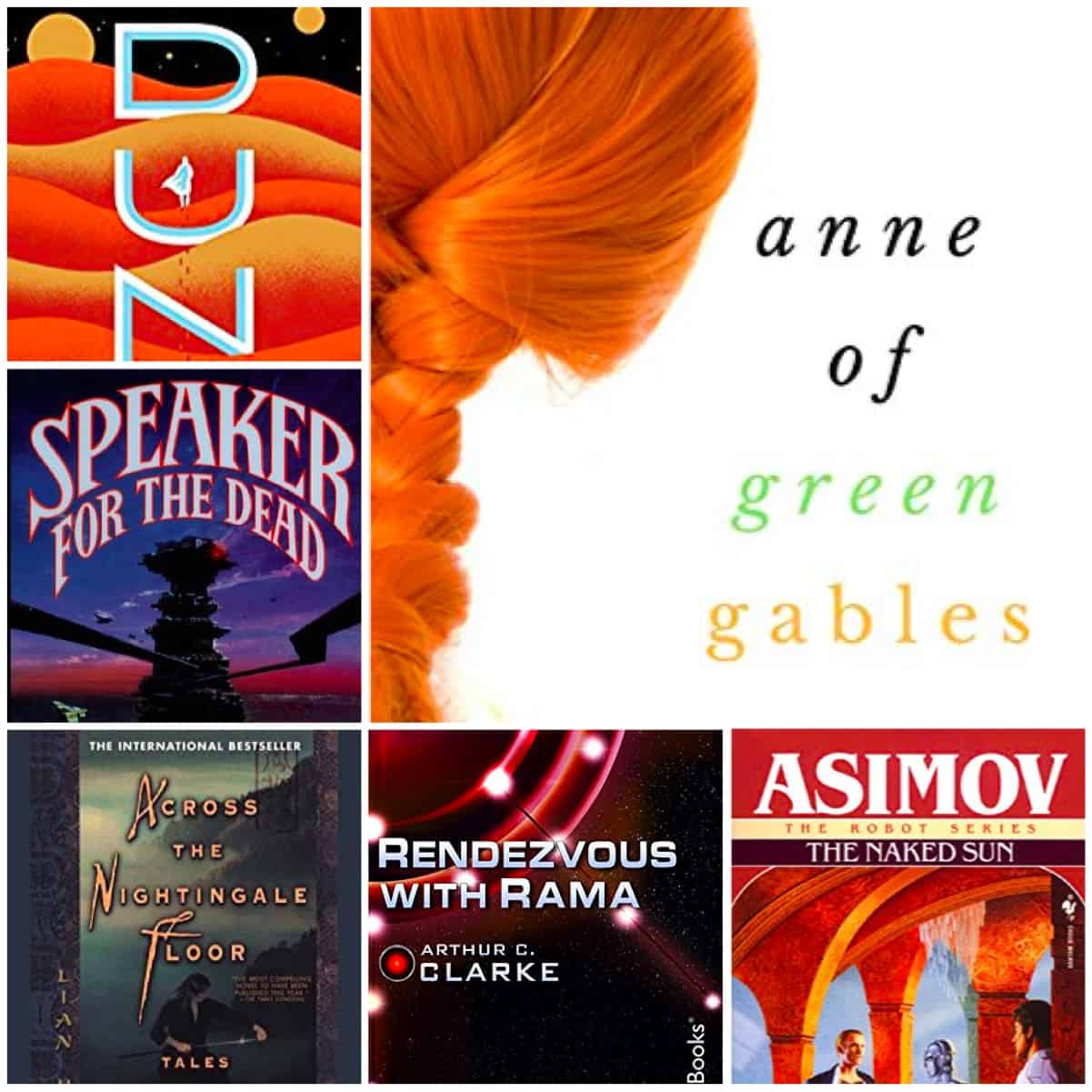 Y'all are going to love this Top Ten Tuesday because it's so random, it'll blow your mind. Let's just say that I am the queen of random when it comes to books/series I love and could read forever and ever. Let's get right to it. I wonder if any of these books are on your list? 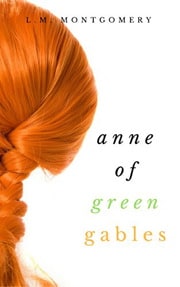 Anne of Green Gables by Lucy Maude Montgomery – I read this first when I was a kid and I re-read it every few years. Nothing is better than some Anne reading time. 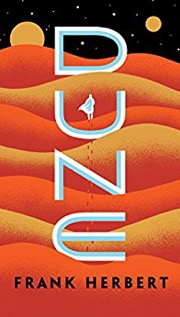 Dune by Frank Herbert – I may have most of this book memorized at this point. 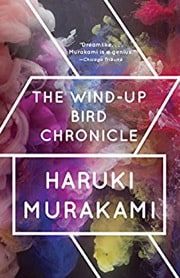 Wind-up Bird Chronicle by Haruki Murakami – This was the book that introduced me to magical realism. I've re-read it a few times, most recently two summers ago, when it still charmed me. I look forward to reading it again. 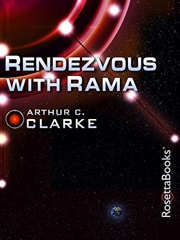 Rendezvous with Rama by Arthur C. Clarke – Even though I know what's in the space ship, the slow and delicate reveal of this mystery still gets to me every single time. This one is due for a re-read. 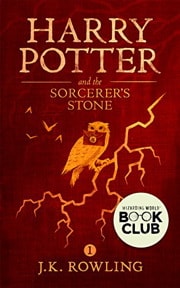 Harry Potter Series by J. K. Rowling – I forget little bits and pieces of these stories as I get older so re-reading them is always a pleasure. The whole series is worth reading several times. 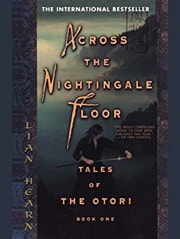 Tales of the Otori by Lian Hearn – These were the books that I read and said, I need to write fiction about Japan. I have since re-read them several times. I even got my husband to read them. 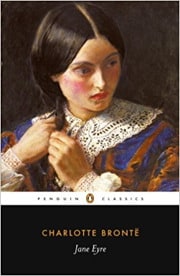 Jane Eyre by Charlotte Bronte – I've read this twice. I need to read it again, so I got it on Audible and I'm looking forward to listening to this one soon. I'll never forget how engrossing it was the first time I read it! 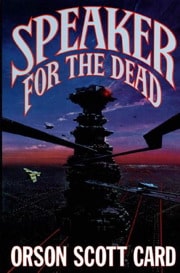 Speaker for the Dead by Orson Scott Card – This is the only book in the series I've read multiple times and it's the only one I'll read again. Understand the ecology of this planet and the people living there is the ultimate mystery. Though I have since become disenchanted with Card, this book remains a favorite (the only one of his books that has stuck in my re-read pile.) 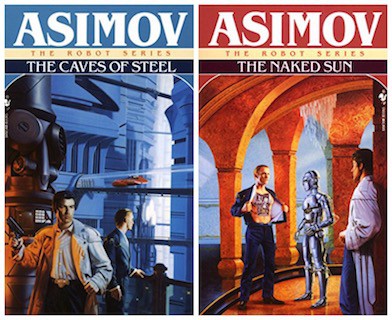 Caves of Steel / The Naked Sun by Isaac Asimov – This is obviously a bit of a cheat since it's two books, but these two are the best of the series and I always read them back to back when I re-read them. I especially think about The Naked Sun all the time. There's something about the circumstances of the story and the mystery that have stuck with me for almost 20 years. I used plenty of Caves of Steel references in the Hikoboshi series too! 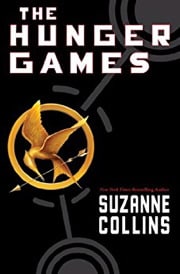 The Hunger Games Series by Suzanne Collins – How many times have I read these books? I've lost count. But when I need something suspenseful, this is my go-to series.

Honorable mention: The Red Rising Series which I'm re-reading right now for the first time. I feel like I may be re-reading this one into the future!

What's your favorite book to re-read? Tell me in the comments!