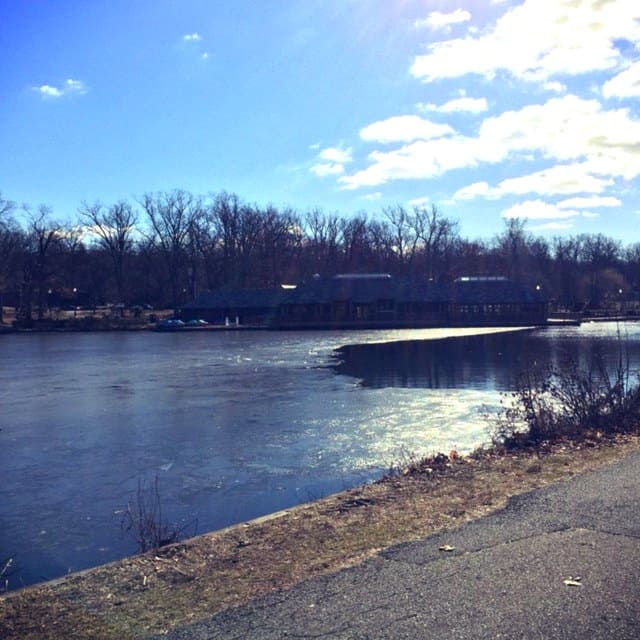 I've been thinking it's time for a discussion post for a while, but with my recent bout of flu and what not, I wasn't up for it. I am today! So, let's discuss! (PS, I had trouble coming up with an image idea for this post so I just used a photo of my local park. I may change it at some point in the future.) :)

I've recently become obsessed with predictability in both film and fiction. In November and December, I set aside one book after another because I found them predictable and boring. I was guessing what would happen in the next chapter and I was either right or nothing would happen. Zzzzzzz. I realize I may not be the best judge of what's predictable because of my extensive training in storytelling, but I know there are plenty of stories out there that have wowed me.

The Most Predictable of Stories

I have two examples of stories I recently experienced that were so predictable, I nearly fell asleep.

My husband and I watched BLADE RUNNER 2049 last weekend, and we were laughing at how predictable it was. I was literally saying the lines the actors said right before they said them. The story became less predictable as it neared the end, but I still knew who “the child” was before they were revealed. And I called the ending before it happened. All in all, I just couldn't love it. It was way too predictable.

THE HUNGER GAMES was a predictable story that I loved, though. I was sure of the ending by the time I was halfway through the second book. The nice part about those books was the fact that they still threw a ton of curveballs at me before I got to the ending I expected. This was one of those times when predictability was comforting, enough for me to re-read the books twice.

I Didn't See That Coming!

But let's talk about my favorite thing, unpredictability! Oh wow, I just love it when a story throws me sideways and I totally didn't see those events or that ending coming.

YOUR NAME is my favorite pick for the wow moments. I was enjoying the frank nature of the two main characters switching bodies, and laughing at all funny moments, and then TWIST. I did not see that coming! I don't want to give the story twist away for this movie because you should just see it and enjoy it. But I loved that the twist was fresh and unexpected, and it elevated the story immediately. I still think about this movie all the time. 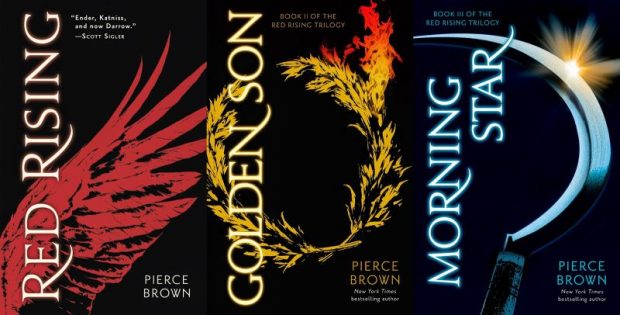 When it comes to fiction and unpredictability, THE RED RISING series stands out for me as a winner. I'm currently re-reading it and reveling in the unpredictability once more (because my memory is crap). There were so many points in this series where I had to set the books down and process the twist that just came flying at me. After a while, I couldn't set them down! I was so addicted to the twists and turns that I didn't want to go without them for even a day!

Unpredictability in My Own Writing

I have definitely worked hard to make my books meet genre expectations but still keep readers guessing. I think my most predictable book was THE DAYDREAMER DETECTIVE. It was my first time writing a mystery, and the killer was a bit predictable. In this case, though, it was something I wanted, to show Mei that the people around her were capable of murder. I have worked harder at the other books in the series to make them less predictable, and I think I've succeeded. (I hope!)

My least predictable story has definitely been CRASH LAND ON KURAI. I barely knew what was happening as I wrote that story! And each time, the story took a turn, I would ask myself, “Is this too predictable?” then I would change it if it was. I purposely made Yumi unpredictable too. Many take her for “just another heroine” when she's anything but. This series continues to surprise me as I write it. I let the story do its thing, and I try to keep the story twisting down paths readers won't see coming.

The Curse of Genre Expectations

Unfortunately, a lot of new authors fall prey to genre expectations and feel that their stories must fit a mold to sell. While, yes, I do believe it's smart to meet the most basic of expectations, it's also good to keep your readers entertained and not bored. If you're boring your readers, you're doing them and yourself a disservice. Not every dystopian has to follow the same plot. Not every heroine has to kick ass with a weapon and a foul mouth. Not every space battle needs to end with a huge explosion (though they are fun).

The stories that make me come back for more are the ones I can't predict. They're the ones that wow me, astound me.

Boring? Those ones gotta go! 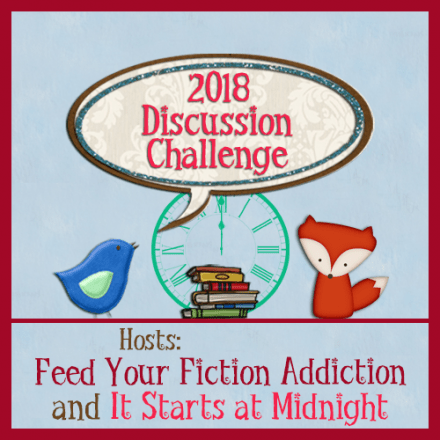 Visit Feed Your Fiction Addiction for more book discussion posts! And check out February's discussions too.