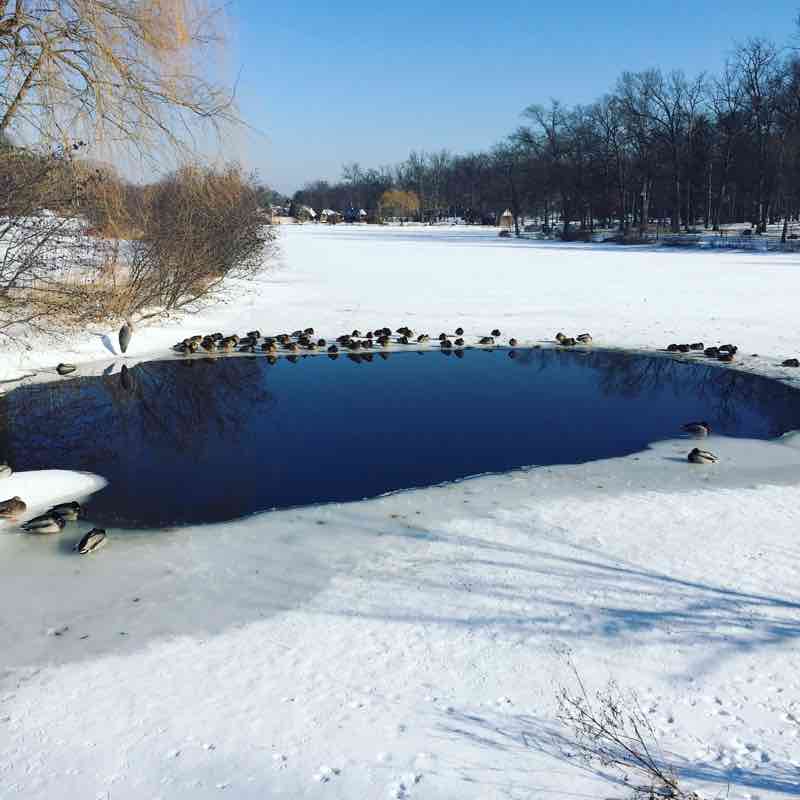 A late and quick Sunday Update for this week because it's been one hell of a week around here. My husband came down with the flu last Saturday (not yesterday but a week prior) and he was just so sick all week long. He barely left the bed or the couch, and he had a high fever for many days. It was quite scary and exhausting. But the good news is that he's been almost normal all day today so I think the worst is behind us now. Still, ugh. It was over a week of fevers! Poor guy.

Otherwise I just tried to get through every day. I did the best I could, keeping us all fed and to our appointments on time. I'm bone-weary tired. My husband is really quite great and usually helps out around the house with little things, so I missed having his help all week. :(

In other news, I went back to the beginning on writing/editing FUKUSHA MODEL EIGHT because I realized that something was missing from the plot, and wouldn't you know it? It was another antagonist. Really, all my novels do better when I have more than one antagonist. Can't make it too easy on my heroines now, can I? Lol. You're probably all either rolling your eyes or rubbing your hands together in glee. It's a toss-up. But I'm not discouraged. I'm almost done working on fixing this one thing and I'm hoping I can move forward again soon. Forward motion is what's needed! 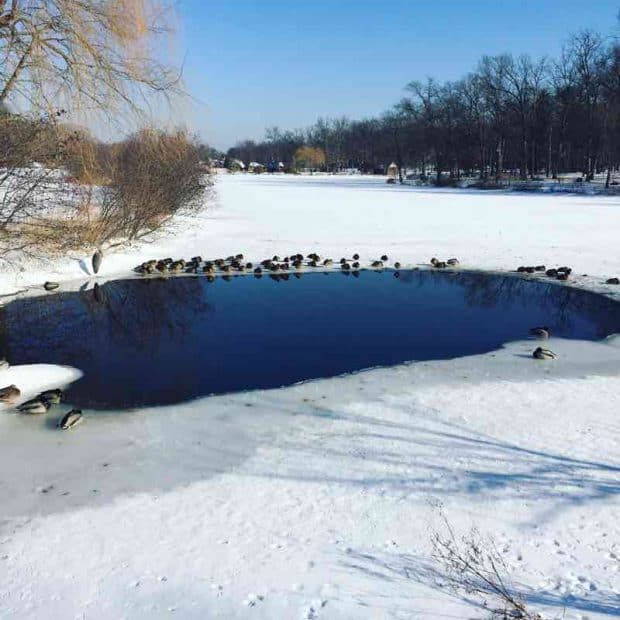 I made it out for one outdoors walk this week, and it wasn't that great because it was cold AF and plenty of assholes had not shoveled their sidewalks from the snow FIVE DAYS PREVIOUS. Ugh. 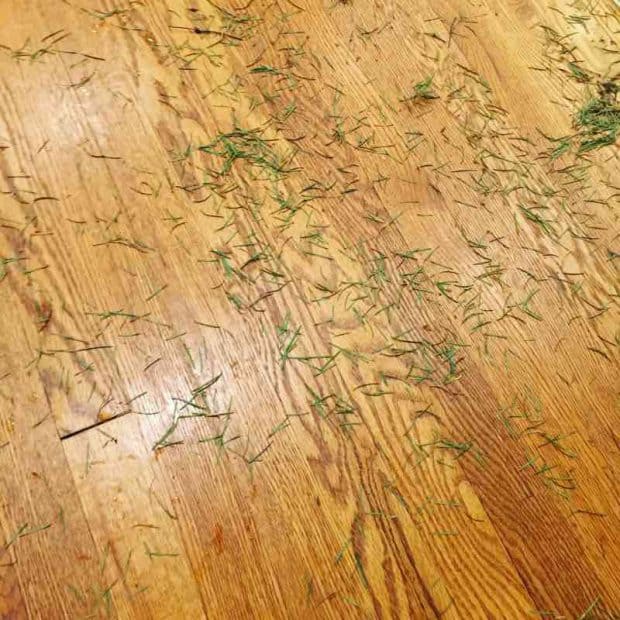 We put out the Christmas tree and I'll be cleaning up needles until March. 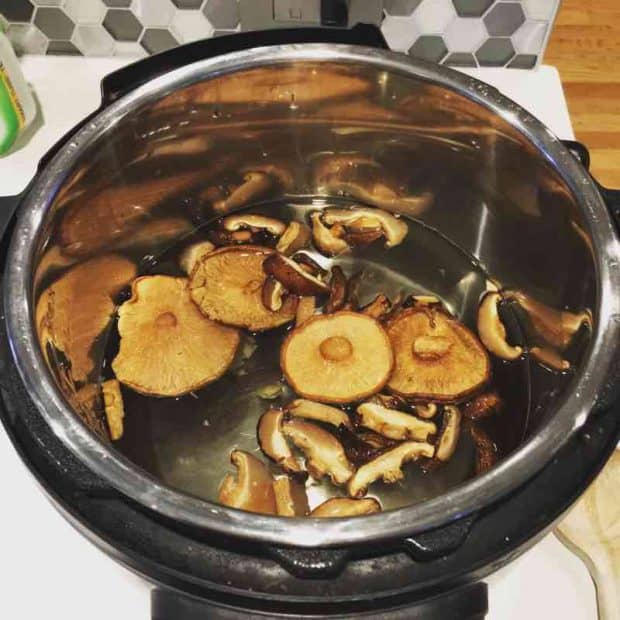 I tried to make a mushroom broth and it was a total fail. 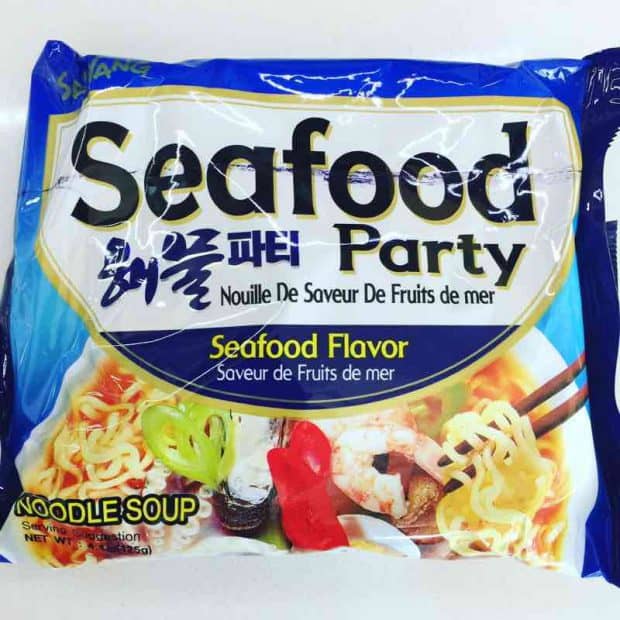 It's a Seafood Party up in here! I made this for my oldest the other day. It was a little too spicy for her and she ended up just eating the noodles. Okay by me. 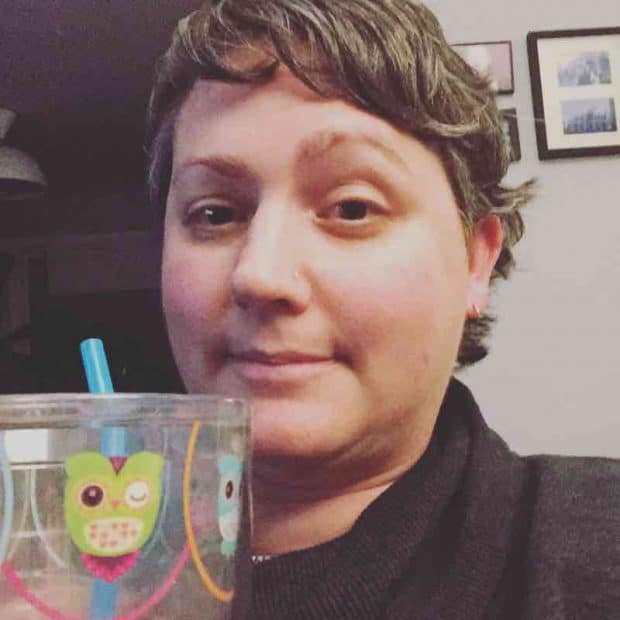 By the time Friday rolled around, I really needed a drink. 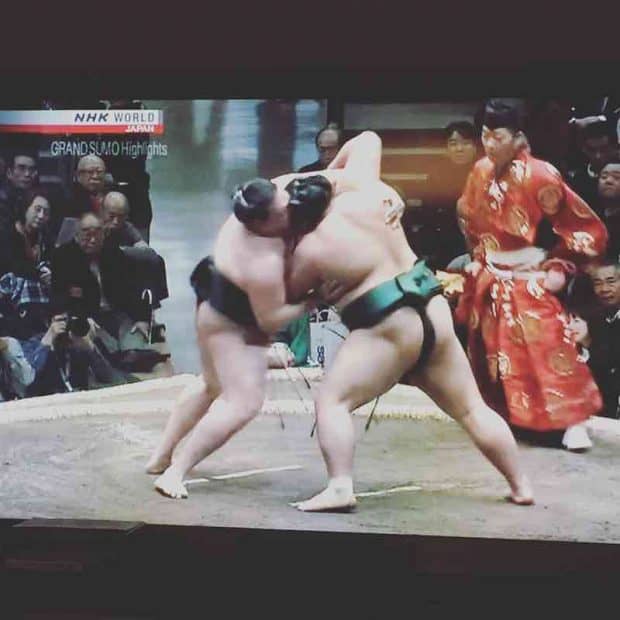 And the best news of the week was that sumo wrestling has started back up again! Really this is the best news ever. I'm so happy it's back on.