Call For Reviews! I Could Really Use Some… 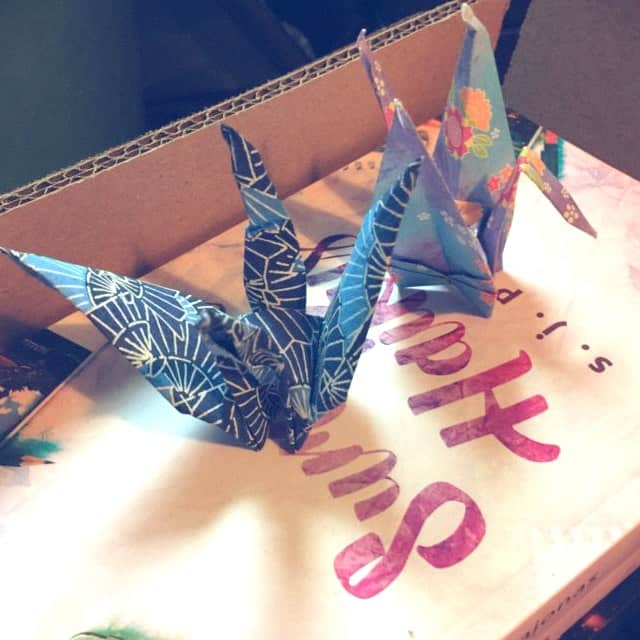 Hello readers! Well, the year is coming to a close and I've had a chance to go back through some of my books and see which could use some reviews before we tick over to 2018.

You see, I very rarely ask for reviews. I feel it's an organic thing and that people will leave them or not when they read a book. But looking back at the reviews I've gotten this year, I realized the number was a lot less than I've ever seen. It's time to give them a little boost!

REMOVED, which has been free for some time and was free on Instafreebie for over a year, only got nine reviews TOTAL this whole year. And I've given away over 5000 copies of it, just this year. Later books in the Nogiku Series have fewer than ten reviews.

Leave a review for REMOVED

Leave a review for REVEALED

THE DAYDREAMER DETECTIVE is doing really well and has almost hit 100 reviews! Anyone out there want to give it a new review and help me get closer to this milestone?

Leave a review for THE DAYDREAMER DETECTIVE

I republished SUMMER HAIKUS and it's stuck at 8 reviews even though I gave away 2600 copies including many to my ARC team.

Leave a review for SUMMER HAIKUS

And finally my new series could really use some reviews. CRASH LAND ON KURAI and CHAOS IN KADOMA WARD both have had a fair share of reads and sales, but very few reviews including one that complained about the romance in the second book (2-stars, but hey, he'll read the next one! Lol. It must not have been that bad.)

Leave a review for CRASH LAND ON KURAI

Leave a review for CHAOS IN KADOMA WARD

Please consider taking the time to leave a quick, simple review on any of the books in my collection. Here's a link to my Author Page on Amazon. All you have to do is click on a book, scroll down to the “Write a customer review” button, click, and leave your review. Also, if you're a Nook, Kobo, or iBooks reader, their sites accept reviews as well. Thanks for taking the time to help me out!