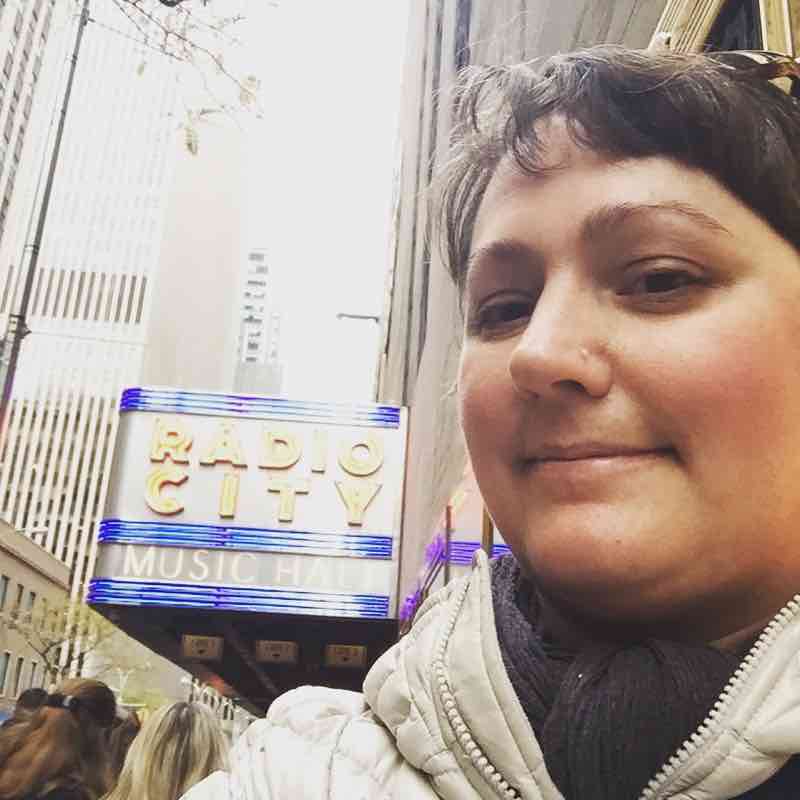 What a week. I'm so glad it's over. I thought this week would be stressful what with CRASH LAND ON KURAI free and CHAOS IN KODAMA WARD publishing, but it was even worse than that.

Monday was probably the only good day. I was able to write and get stuff done because I scheduled all my blog posts for the week ahead of time and my FB ads were all ready to go.

Tuesday, things started to get hairy. I had a lot of prep work to do for the release day of CHAOS IN KODAMA WARD and the proof arrived that day too. It was our last CSA pickup of the season too. But besides all this, I was really nervous about publishing the book and I could only think think think about it.

Wednesday was the day CHAOS IN KODAMA WARD published. Unfortunately, the launch did not go well. I only managed to sell 12 copies between pre-order sales and first day sales. One of my worst launches yet. :( I tried not to think or obsess over it much that day, and that was kind of easy to do since I had an electrician in the house installing new lights in the living room. It was a day full of disappointment, drilling, sawing, power tools, and being stuck in the kitchen. Then once he was done, I had to clean everything up. There was dust EVERYWHERE! I spent the most of the rest of the evening dusting and mopping before and after my kids' tennis lessons.

Getting over Wednesday, I went to hang out with my buddy Amy at Panera on Thursday. Something didn't agree with me that day though and it really upset my belly. So I didn't feel much better. :(

Friday, I got in a walk in the morning even though it was super cold and windy outside. Then I went grocery shopping and worked on writing.

I was dreading Saturday all week. We had tickets to go see the Rockettes at Radio City Music Hall for the Christmas Spectacular with the Girl Scouts, and while that sounds like fun on the surface, it meant I had to wake up early again (usually I sleep in on the weekend) and drive my kids into the city. This is always a stressful thing for me. In the last ten years, the traffic in Manhattan has gotten ridiculous. They really need to institute some traffic mitigation laws. I hate driving into the city now. It gives me a load of anxiety. Between all the cars and the people (the number of which has also increased in the last 10 years), I'm always afraid of hitting someone or something. The good news, though, is that traffic is pretty light on a Saturday morning and we made it in without any problems, parked in our garage, and made it to Radio City with time to spare. The show was great and then we had a (very loud) lunch after with everyone. The drive home wasn't too bad even though it was raining.

But with all the anxiety and stress in my system, I started to feel dead tired by dinner time. I was worried I was getting sick too. My nose was stuffy and I felt really blah. I barely made it through our meal and went to bed at 8:30pm. I don't think I've done that in YEARS. I then slept 10 hours straight. Man was I tired!

Today was pretty chill. I woke up feeling better, walked a little in the morning, and went out to see the movie WONDER in the afternoon. I enjoyed the movie though it made me cry at least a dozen times. Lol.

NaNoWriMo writing has gone well and I plan to update tonight on my Facebook Page! 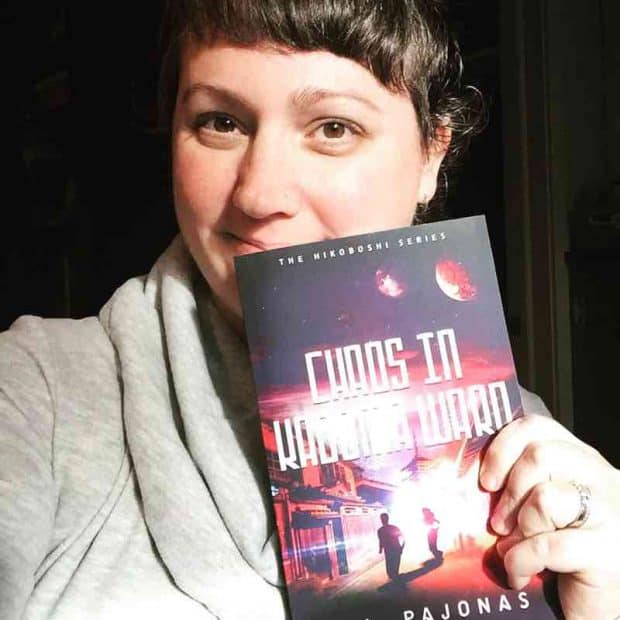 It's always nice to get the proofs for one of my books! 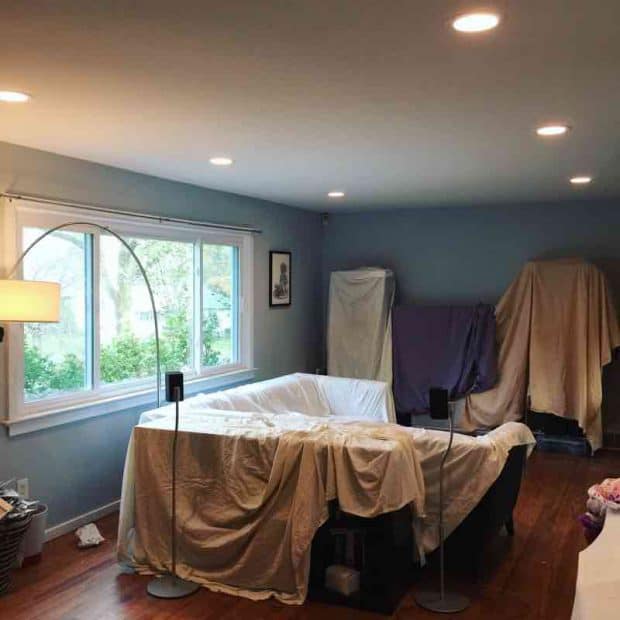 The new lights in the living room look great! 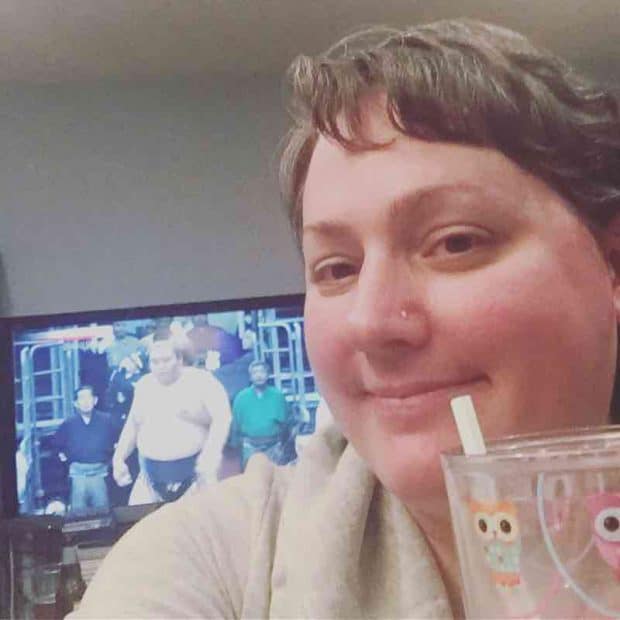 Sumo is back on, and we're pretty happy about it. 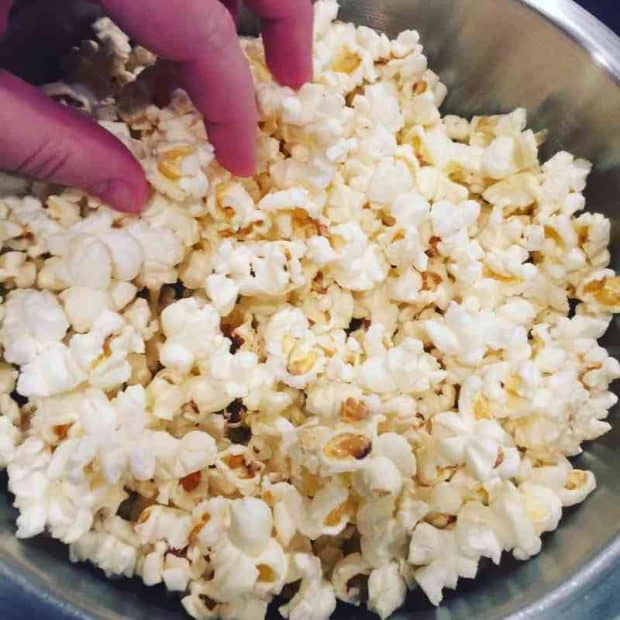 There was a lot of popcorn this week between having it for dinner and again at the movies. 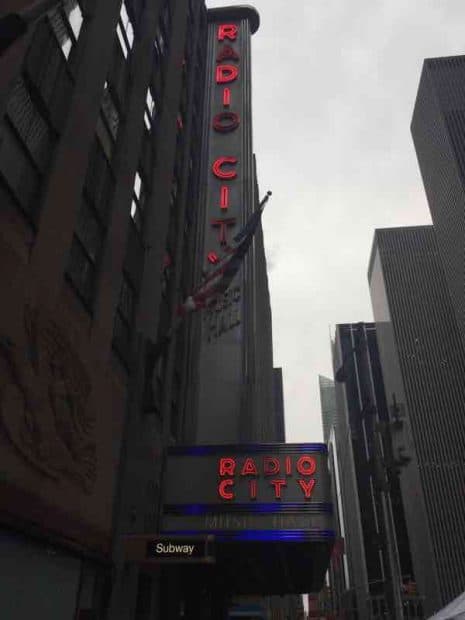 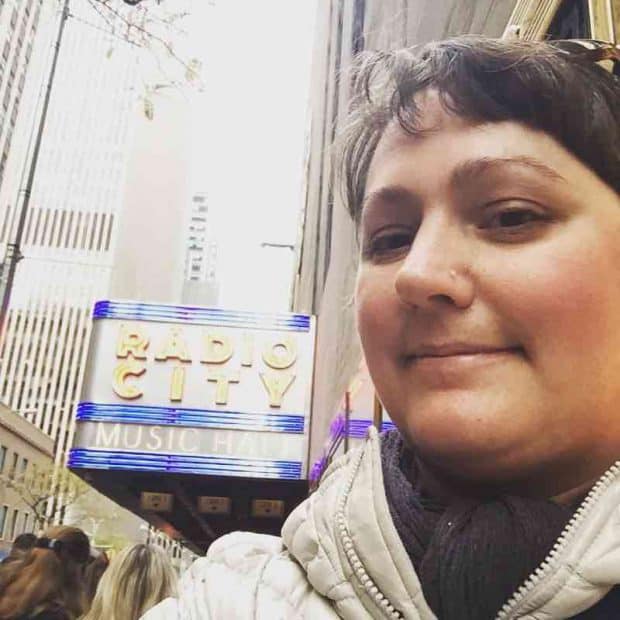 Me at Radio City! 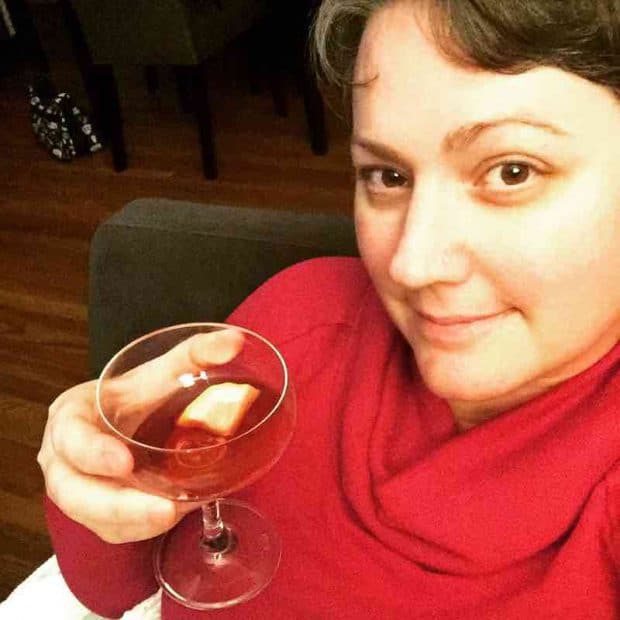 And my husband makes a mean pomegranate martini!

Coming up this week on the blog: why I'm ditching my traditional newsletter (hint, it costs too much), Teaser Tuesday, a NaNoWriMo update.