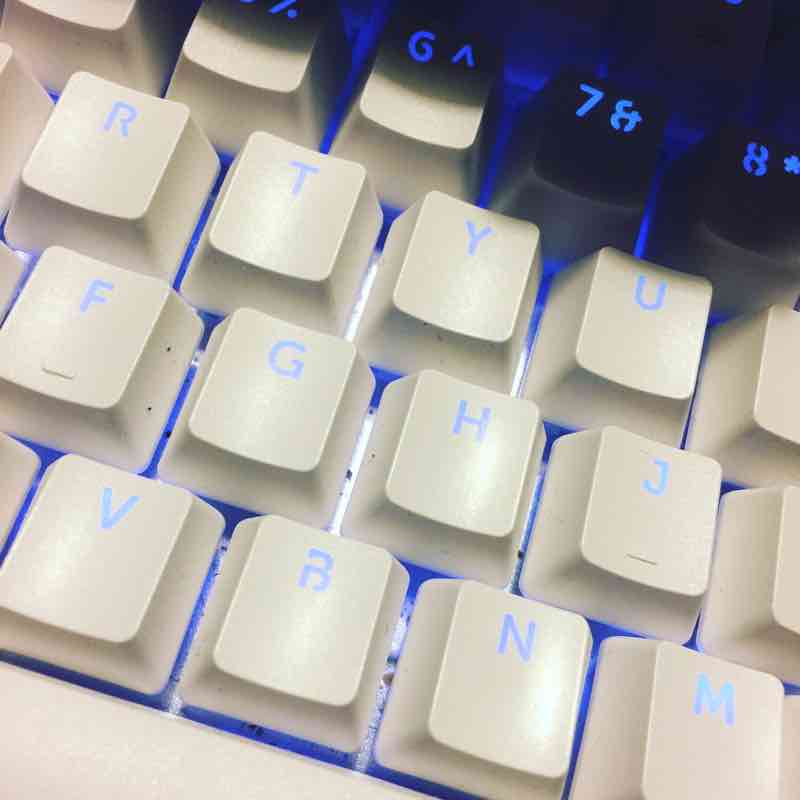 Well, I thought I'd do a Book Chat, but it turns out that when I'm doing revisions, I don't have much bandwidth for anything else! I'll be saving up my books for whenever I have room in my schedule to write a post up.

On Monday this week, I dealt with plumbing issues in the Pajonas house. I called in a plumber to fix three major things and get my house back in working order. The kids had a half day and it rained, plus we had a playdate and gymnastics in the evening. It was a busy day.

Tuesday was for work. I started revisions on Hikoboshi 2 and set up a schedule for working every day.

Wednesday, I worked at home while the cleaning ladies were here then the kids had tennis lessons in the afternoon. Thursday, I ran errands in the morning between revisions, and then in the evening, my oldest kid did some community service with her Girl Scouts troop.

On Friday, I went to Panera with my writing buddy, Amy, after getting my hair cut. Then I napped before getting the kids from school because I knew we'd spend the whole early evening at LensCrafters, which we did. My youngest got her eyes checked, and she has eye strain from too much screen time, and I thought I was being good with limiting her! Gah. We obviously need more limits and more breaks so we got her a pair of blue-light blocking glasses and now we set timers for spending time at the computer or iPad. The oldest got a new pair of glasses too and I asked for the blue-light blocking filter for them as well. They should take about a week to come in. I got behind on revisions on Friday.

Saturday, I tried to concentrate on revisions, and I did, but it wasn't enough to make up for being behind on Friday. I took some time off from the computer to make apple crisp though and have family movie night.

Today, Sunday, I worked on revisions most of the day but was careful not too overdo it. I don't want to get sick from being on the computer all the time. It's not good for me! So I took some time off to knit and watch Project Runway. 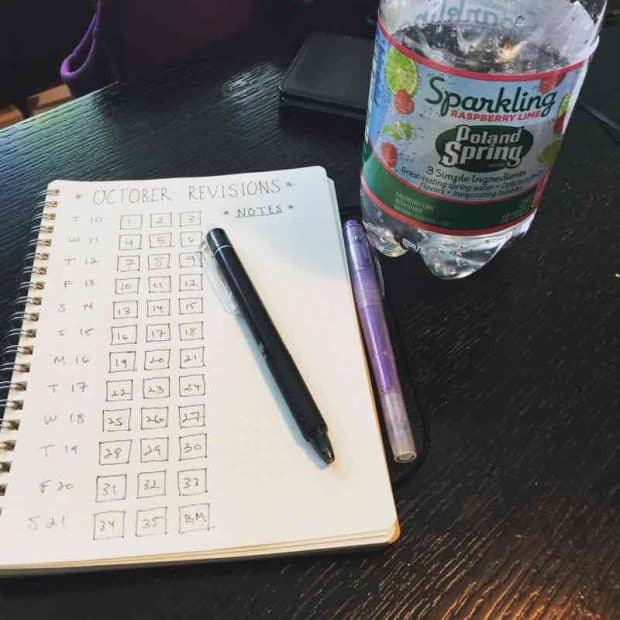 I set up a revisions schedule which I hope to (mostly) stick to. I'm already behind but only because several of the earlier chapters are really long. I may be able to catch up later this week with shorter chapters. 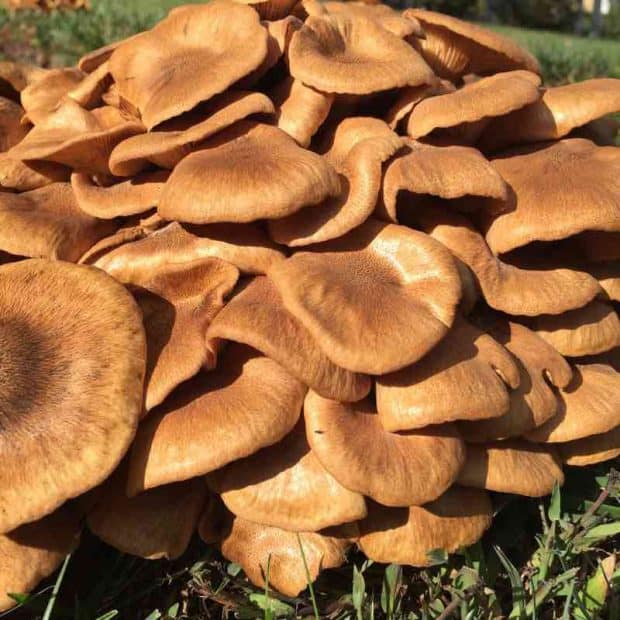 Some cool lawn mushrooms from up the block. 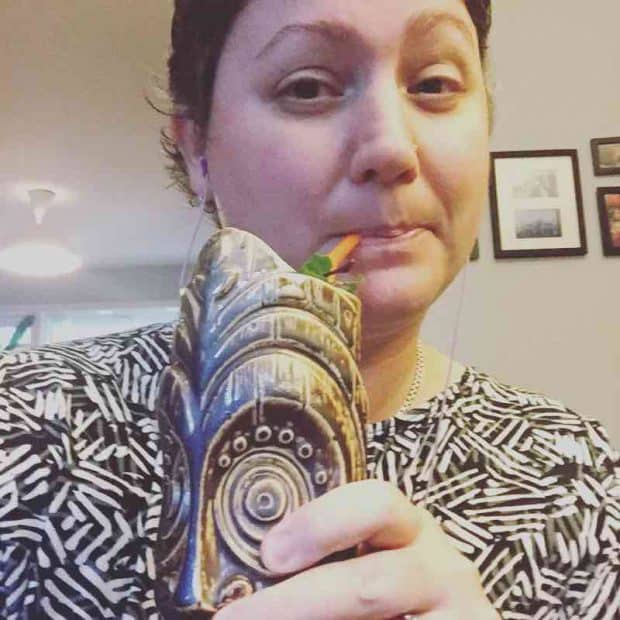 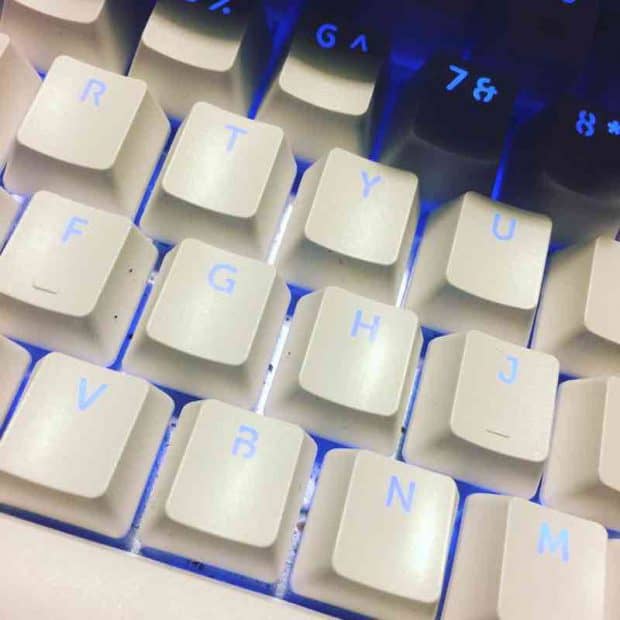 I'm seeing a lot of my keyboard this week as I do revisions. 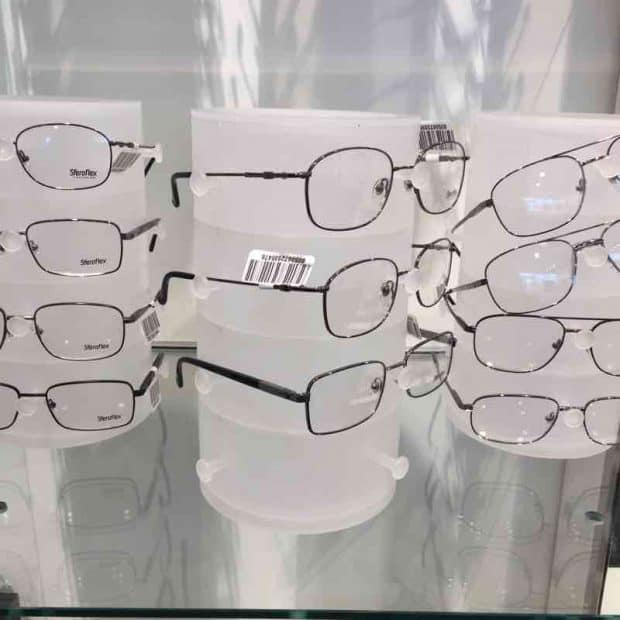 LensCrafters is always an epic trip. Glad we only do it once per year. 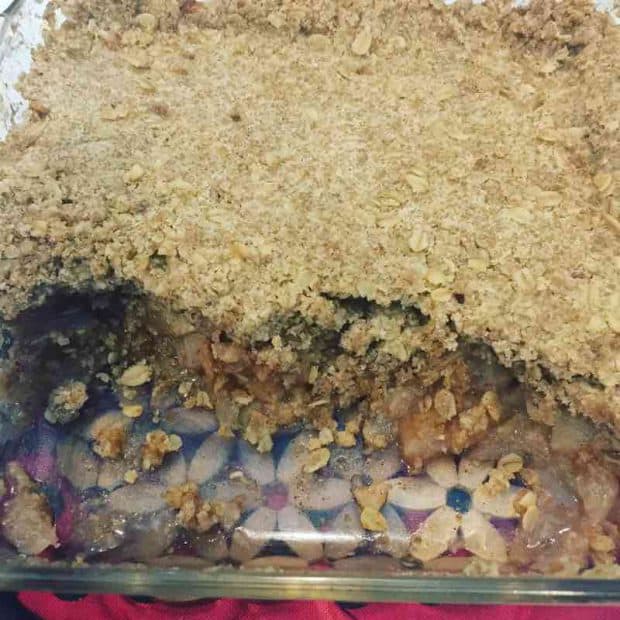 And there's nothing like apple crisp baking on a Saturday afternoon. Yum!

Obviously, I'll be very busy with revisions this week but I also plan to drop by and update you all on changes to the Daydreamer Detective covers! I hope to get those done later this week as well as putting up the pre-order for the fourth book on Amazon.

Have a great week!