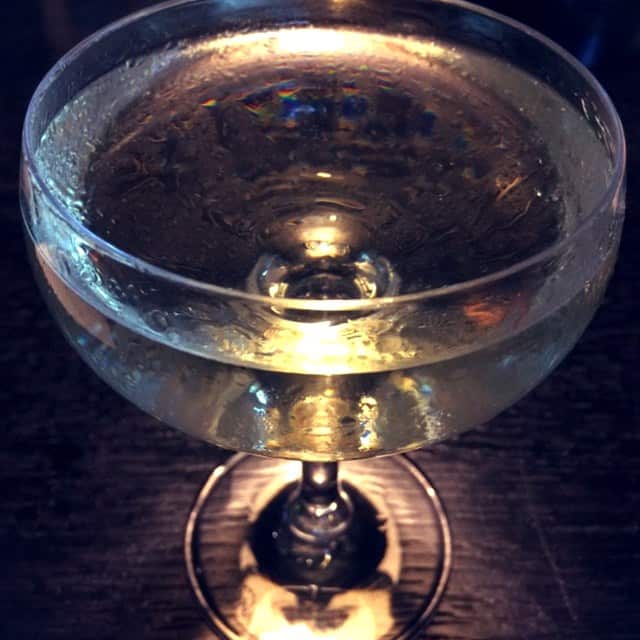 Here we are! I have made it four years in this business, amazingly so. Can you believe it? I can’t. Some days I feel like I’m still a brand new author! I went back and re-read last year's post to get a handle on how things have been since then and I'm surprised by how positive I was. I had a rough 3rd year and I was able to put a real positive spin on it. This year was equally hard, and I do have a few positive things to say, but I also have to reset expectations for the coming year.

Here is the TL;DR for below, in case you need it. I’m pulling back to part-time status, and I’ll only be publishing three books per year.

Please feel free to go back and check out my posts from Year One, Year Two, and Year Three if you want to see how far I've come. As ever, I will do my best to be as honest and transparent as possible.

It’s my fourth year in this business, and again, I invested everything I made back into the business

Which means I wasn't able to pay myself a wage again. In gross terms, I did better than the year before. My gross was around $3500 (for the whole year) but I spent almost all of that on ads. Despite working hard on every bit of ads, they don’t seem to have made a difference.

There’s a big difference here, and the book that I spent the most money on, SUMMER HAIKUS, between the covers, blog tour, ads, and editors, only sold ONE book in a whole year. ONE.

This is because visibility is hard to come by. And if you’re a small fry author like me, you have to pay for it. At this point, I don’t think it’s worth it.

Here’s why… I never saw any sell through to my other books. If I were gaining new readers who were interested in me, they'd be buying up my back list. And that just isn't happening.

Every day, I see authors I know making $10k a month and not spending that much on ads. Then I know plenty others that ARE spending a lot of money on ads, but they’re making a healthy profit, an ROI of 150% or more. Then I meet new authors who have two or three books out and they’re making a few grand per month. Many of them without any prior platform or audience. Huh? Wow. That’s awesome, but that’s so not me, and I don’t know how to change it without fundamentally altering everything that I write or care about.

Information on how to really succeed and get somewhere in this business, besides knowing the basics and doing ads, is confusing and contradictory. One person says it's all about ads. Another says it's all about writing to market. Another swears by hand-selling at conventions. I was in a fairly popular author group earlier this year run by a NY Times Bestseller, and she said she doesn’t do any advertising. She told me personally, replying directly to my comment, that HER method works and it sells books. I was skeptical but excited that she was talking directly to me. I wanted to know what her method was! I want to write and reach my audience without having to constantly tweak and write ads. I asked her, “What’s your method? I’m excited to learn!” Nothing. She never responded. This is probably because she's putting together a course to sell to authors and doesn't want to give the information away for free. I see it happen all the time.

Okay then. Moving on.

So, I have decided to scale back and make this whole publishing thing more of a part time job.

Why? Because it's obvious I'm not getting anywhere. I'm treading water. How long can you tread water? Me, only about a two years before I begin to question my sanity. I love writing and I love the series I’ve created and the series I want to write, so I’m not going to stop, but something has to give.

1) I can't write fast. I’ve tried to write fast and it all comes out like crap, even with revisions. I will NOT write crap for you all. I refuse to give you an inferior product. That’s my solemn promise.

2) I can't grow my advanced reader team because no one new wants to leave reviews. I’ve asked my mailing list several times for advanced readers. Either no one signs up or I get one or two people who have never even read my work, want free books, and don’t know how to review on Amazon. I think that’s a sign.

3) I can't seem to grow my newsletter with people who are interested in me and my work, not just free books. I did a reader survey this past year and a sizable amount of people on my list have never read one of my books. A large number of people indicated they would never pay for my books. And then, I get people who email me and tell me they want more free books. I already give away a lot of books, but they want more which I can't sustain.

4) I spend tons of money advertising my books and I don't make back my money. I was basically losing my shirt every month on ads the earlier part of this year. I’ve had to stop Facebook ads, and I’m scaling back my Amazon ads to manageable amounts. Still, I have never made a profit on this.

I knew all four of these points over the summer, but I was waiting to see how the launch of CRASH LAND ON KURAI would do. Thankfully it did well enough. But the sales never outpaced my ad spend, and I didn’t make a profit on the book like I thought I would.

So, I decided to call in the big guns

Three weeks ago, I got on the phone with a real professional in this business, someone who knows what he's talking about. He had gone over my ad spend, looked at all my books, and helped me make plans to soldier into the future. Then he asked, “Let's go back and look at a month when you did really well. Tell me the last time you made over $1000 to $2000 in a month and we'll go over the numbers on how you can do that again.”

Uhhhh. *crickets* I had to break it to him that I've never made $1000 a month. Some years I don't make $1000 in one year, not even gross. He was speechless. According to him, I have great covers and I'm a fabulous writer, I should be making a few grand a month.

That was news to me.

And that's when it hit me. I defy all conventional wisdom in this industry. I can do everything right and still get it all wrong. I told him, “People tell me my books don't sell because they're about Japan.” And he told me, no. That can't be it. So…?

Most people would just give up at this point. I know I’ve thought about it several times. But like I said above, I love writing and I love my worlds and publishing my books for my limited audience. It’s time to be realistic about my plans for Year Five.

Last year, I said I would write what I wanted, when I wanted, and I’m going to continue that.

From now on, until things change, you can count on three books a calendar year from me: one mystery and two sci-fi.

So far this calendar year of 2017, I’ve published one mystery and one sci-fi. I have another sci-fi coming up that I’m excited about it! And you can also expect the next Daydreamer Detective book in January 2018 (it’s up for pre-order, in case you missed it.)

I also want to go back to writing more on the blog and being here more often. I love this place and I still have readers here. I want to provide content for you!

That’s it. I may write more, and it’s doubtful I will write less. This is a good pace for me. I don’t participate in anthologies or multi-author box sets because most are not a good fit for me and the organizers are not interested in my work. I occasionally write short stories, so maybe you’ll see some from me, but no guarantees.

What else will I be doing with my time?

Let me be clear that if I were killing it at this author thing, I’d be doing it 11 hours a day forever and ever. I'm a workaholic. I love being busy. I know authors who do work those kinds of hours. They’re successful and they work so hard, but they love it because they’re selling books. So, while I will be writing in my worlds and publishing a few books for you every year, I will also be trying some new things for me and going back to old loves.

I miss knitting. I put it on the back burner for a long time so I could concentrate on writing. It’s time to bring it back. It’s fun. It’s for me. And there’s so much out there for me to try.

I’d also like to learn a new hobby, but I’m not sure what that will be yet. I’m not especially crafty, so I thought maybe I’d learn something like a card game. My parents would be so happy if I learned Bridge. Lol. And now that my kids took pottery at the local museum, I’ve also been thinking about trying my hand at it.

This might also be the time for me to get back to my Japanese language skills. We shall see. I'm sure I'll have plenty to talk about here on the blog!

There's so much more ahead!

Even though I'm scaling back for publishing, I have a million stories in my head just waiting to hit the page! I can't wait to write them all. I'm also looking forward to trying out new hobbies and other creative pursuits that will keep my writing brain happy. 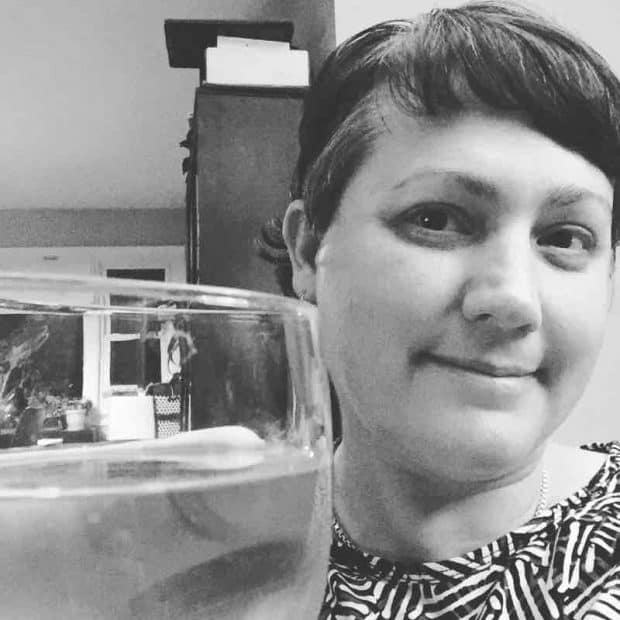 I'm excited for Year Five! BRING IT ON!!