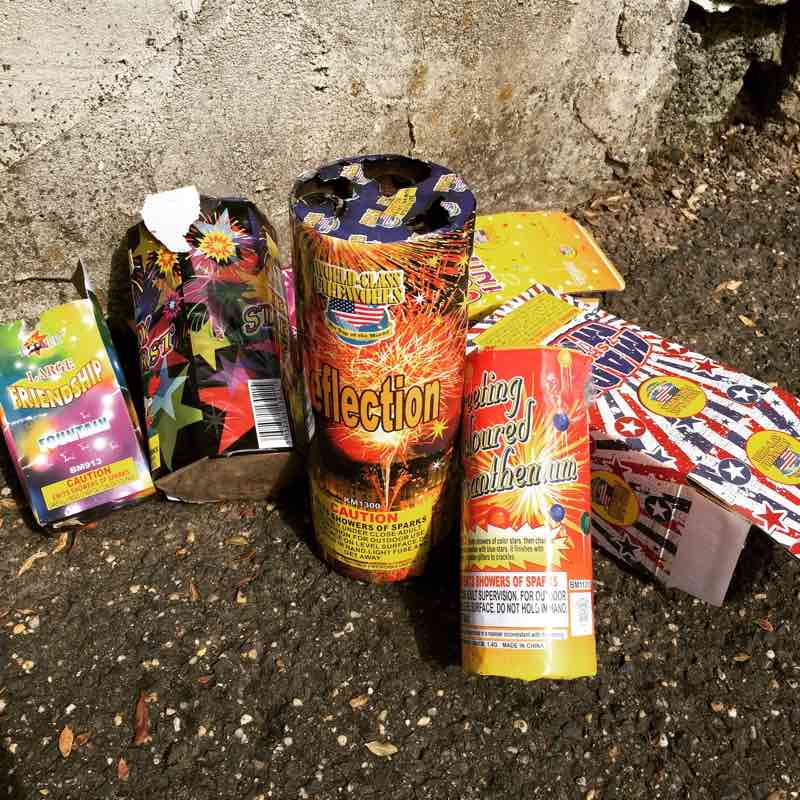 Since this past week included a holiday, the week felt very off, but not in a bad way. Monday felt like Tuesday, and several times during the day, I was sure it was Tuesday. Lol. Sigh. Four day weekend can really mess with your head.

Monday we spent the day mostly at home due to rain that came and went throughout the day. No big deal. I got some writing in and relaxing on the couch.

Tuesday was July 4th, Independence Day. We spent it mostly at the pool. Then we picked up our veggie share and cooked out at home for dinner. It was nice hanging with the family and eating outside! We also had some fireworks so we set them off around 9PM and we were done before 9:30 when the kids went to bed.

Wednesday it was back to work! I had a weird morning where everything went wrong, but the rest of the day worked out. Nothing awful happened. It was just one of those days. I got writing done and I took the kids to the pool in the afternoon.

Thursday was not a good day for me. I battled a headache all day. No matter what I did, it did not get better. I drank extra water, extra caffeine. I took Advil. I took a nap. There was just no getting away from it. I went to bed early that day and got very little done.

Friday was much better even though it rained like crazy. (And now that I think of it, the oncoming full moon combined with the weather was probably what caused my headache.) I got some walking in in the morning then grocery shopping. In the afternoon, I took the kids to the pool and it was quite nice, not crowded. Most people probably stayed away because of the morning downpour.

Yesterday was a typical weekend day. I worked while walking in the morning, then I took the kids to the pool in the afternoon.

Today, I'm writing this update from the pool! Ha! We're here all the time. :)

Not much to report work-wise. I continue to write on Daydreamer 4 and I now have 21,000 words on it. I know where I'm going with the story, but I'm taking it easy because I have a ton of other stuff going on right now with the launch of CRASH LAND ON KURAI coming up next week. There are AMS ads to set up. Facebook ads to prep both copy and images for. Book Blitz to prepare for. Plus a million other things. I'm trying to keep the stress levels low. 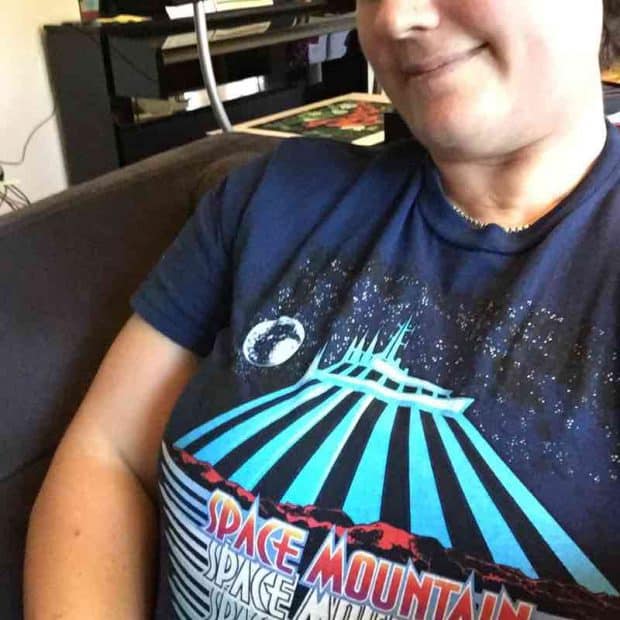 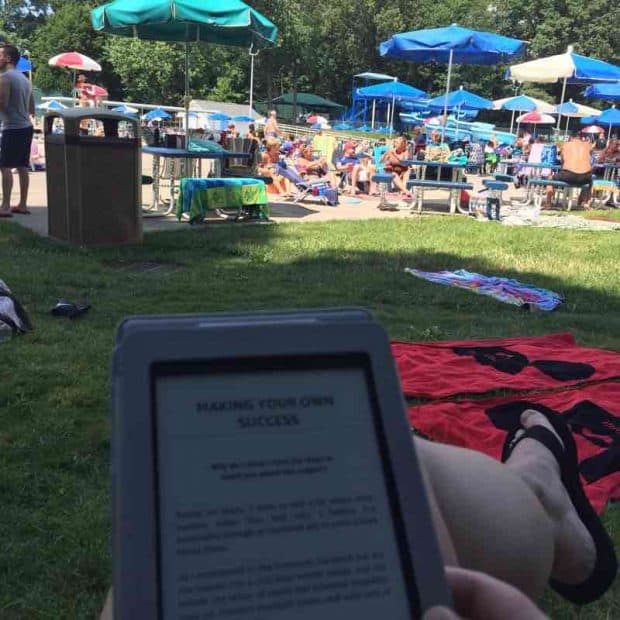 Reading at the pool is a total summer thing. 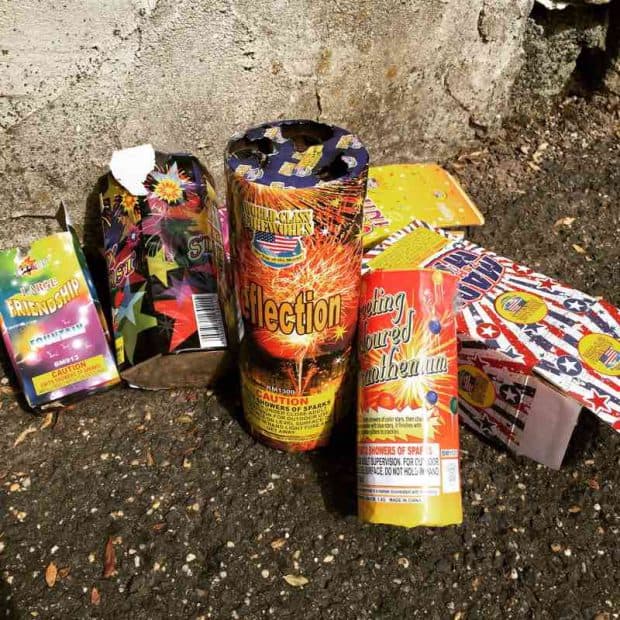 The remains of fireworks. 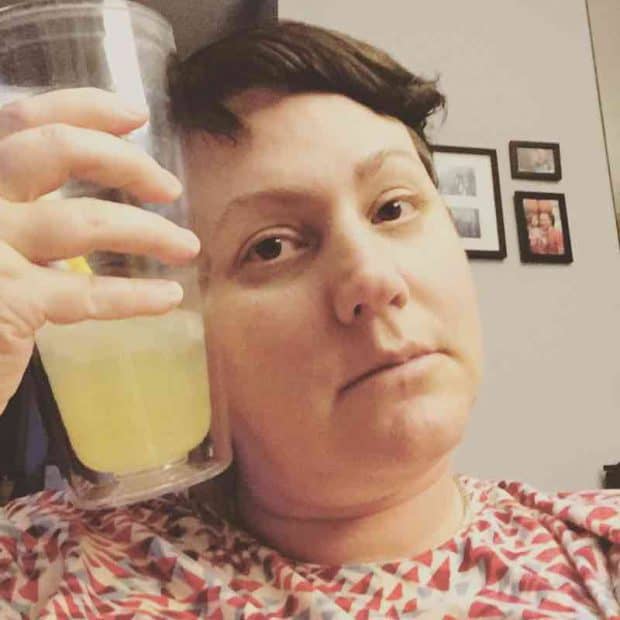 I did everything I could to get rid of my headache, including gin. 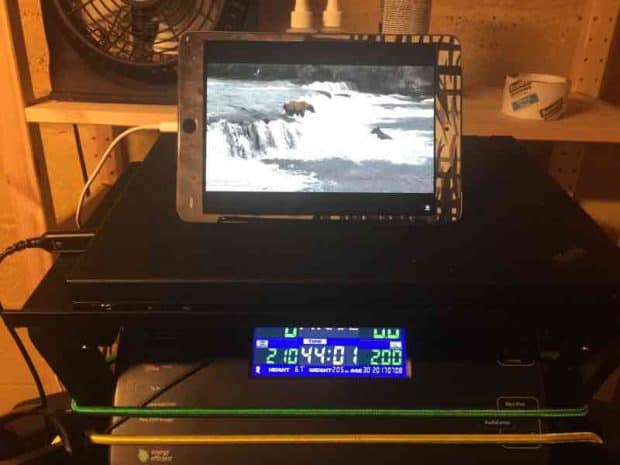 I'm watching the bears in Alaska again. Every year they're on this live feed and it's always a pleasure to watch them catch salmon. I watched while I was on the treadmill. 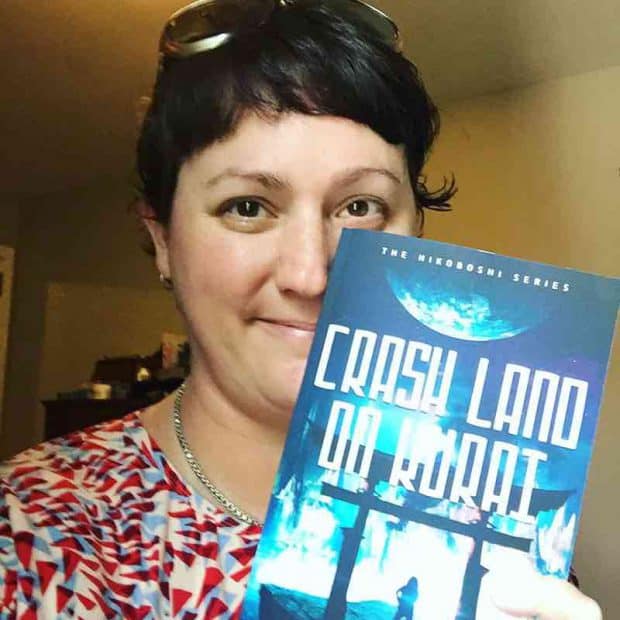 The paperback for CRASH LAND ON KURAI arrived on Friday! 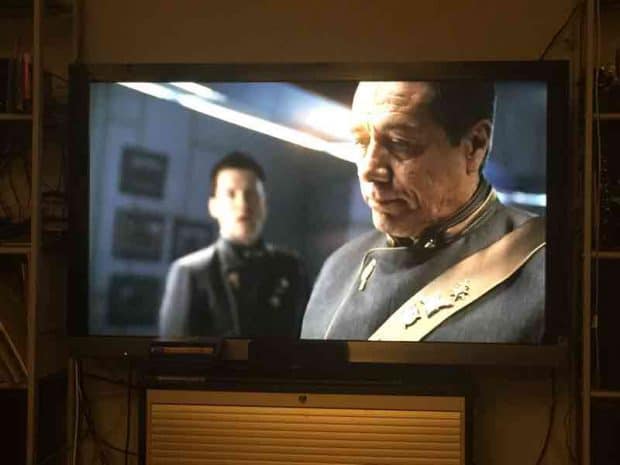 I've started rewatching BATTLESTAR GALACTICA. It's still one of the best shows of all time. 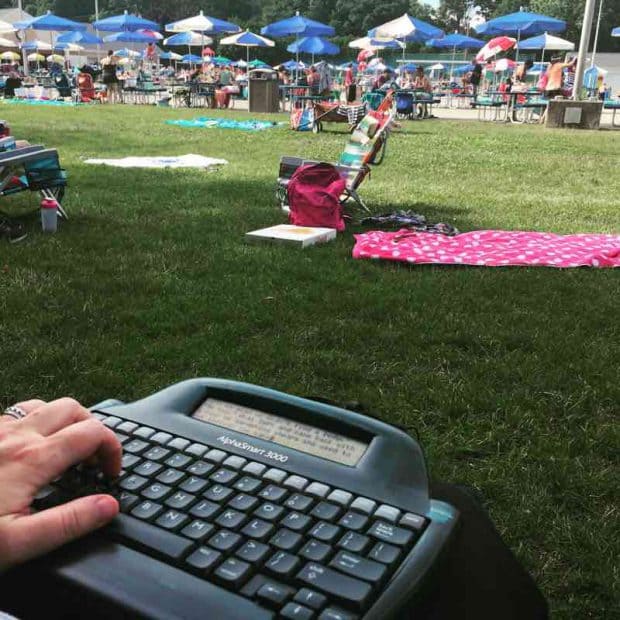 And I've been writing at the pool using my AlphaSmart! I love that thing. :)

Coming up this week on the blog: Teaser Tuesday and Thursday for CRASH LAND ON KURAI. Have a great week everyone!