My Publishing Schedule For The Rest Of 2017 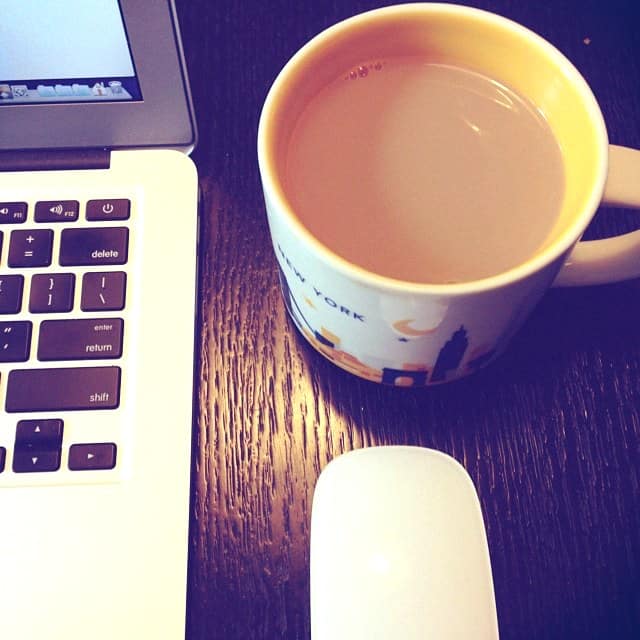 Happy Tanabata everyone! Now that we've hit the mid-year mark, it's safe to say that I know what I should be able to publish the rest of the year.

When I started out 2017, I had hoped to bring you 4 books this year. But now, I think there's a strong possibility I will only be able to publish 3 books this year, with a new book in early January 2018.

The reasons for this change are time, novel length, and money.

Though I'm continuing to write and edit, there are only so many hours in a day, and I get burned out if I spend too much time working. I see tons of authors doing really well, working 12 hours a day or more, and I'm super impressed by them. That was me in 2014 and 2015. I worked really hard but saw very little growth of my business, which left me feeling very depressed in early 2016 and then I didn't write for six months. I want to avoid that at all costs, so keeping a healthy schedule is really important to me. Since I do the majority of my own edits too, I always have to leave time to whip a manuscript into shape. I wish there were more hours in the day, but there aren't! :) 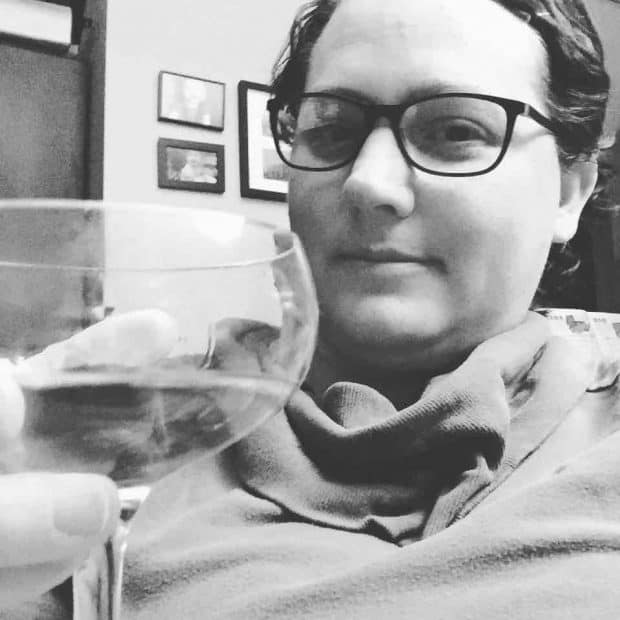 This is me, working late into the night, with a drink in hand.

Having the time is directly impacted by novel length. I write books on the longer side when compared to the current market. All of my books are 80,000 words or more, and most books I see being published now by my contemporaries are 60,000 words or less (not all but most). Writing longer books takes more time, and like I said above, there are only so many hours in a day. Since I have two established series with books that are longer, I can't really make subsequent books in those series any shorter without feeling like I'm cheating readers from getting the full story. My goal is to start writing a new series next year that has shorter books in it (40k-50k in length), but right now those novels are just a dream. Hopefully I can get around to them!

And, of course, money. Without going into too many details, I haven't made much this year. In fact, I haven't made enough to cover most of my expenses. My husband, the CFO of this organization, is chipping in more money to cover ads and other expenses for my upcoming two books I plan to launch this year, and we're going to hope that these books make back their investment. I can afford to publish three books a year and take a loss. Four books per year? Not as much.

So, that's what's going on with me and what you can expect the rest of the year — the first two books in the Hikoboshi Series. I hope to write much more than that! And maybe next year's schedule will have more books in it, but I'll let you know in 2018. :)