Losing (And Finding) My Way 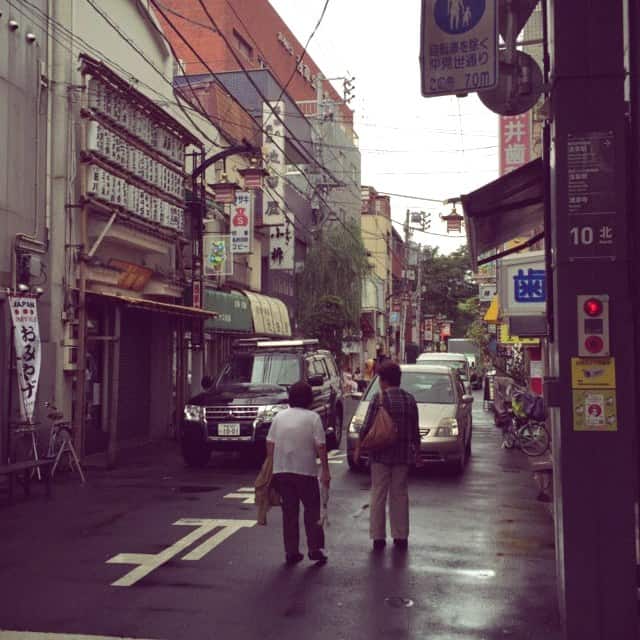 I am totally in love with experimentation. When I was a kid, I wanted more than anything to be an astronaut and I was heavily into the sciences (chemistry was my thing). So even though I loved stories and creative writing, and I studied film and screenwriting throughout college, it was no surprise that I got an IT job out of college. Programming spoke to me on a basic level, and I loved the problem solving aspects of getting websites built.

When I quit my job and started writing full time, I began writing by pantsing, writing from the seat of my pants without an outline. It worked for me but it was slow. I was hampered by the multiple revisions I was doing, and looking back now, I realize this was because I was learning story structure. Still, I wanted to be faster.

I've been published since late 2013. At the time, self-publishing was just getting into swing and becoming a legit way to publish. I had an agent before this (we have since parted ways but remained friends) and I had been querying before that from late 2011 on. At the time, 2 or 3 books per year was considered WHOA. No one really wrote that fast or published like that, but as people did start to gain speed to a book per month or every other month, I thought, “Hey, maybe I can do that.”

So I went back to my science roots and experimented. I tried fast drafting, plotting, writing multiple stories at once, fat outlining, snowflake method, story beats. You name it, I tried it. And the more I tried, the more lost I got. I had written 4 books before I started experimenting and they were so much fun to write, and this? This was torture. I wasn't learning anything new and changing my process was making me depressed. 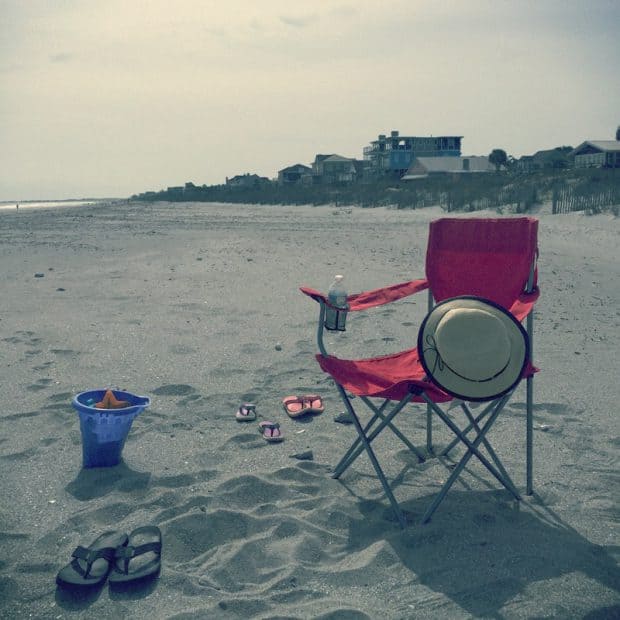 Guys, I can't tell you how lost I was.

Then I read a blog post by John Scalzi about his writing method. If I could find it on his website, I would. I think he was in Hawaii at the time. Anyway, he mentioned that his writing method was to edit as he went. He would write, edit, write, edit, and then at the end, he had an almost finished book, ready for some edits. I thought, “You know what? That's what I used to do. That's what worked for me.” It was slower, but it was a happier writing time for me.

Could I go slower in this market? The market is very demanding right now. Readers are used to getting new material from their favorite authors at blinding speed. I have author friends pumping out a book a month, sometimes more! But writing faster, no matter how hard I've tried, has never worked. Not with all the plotting and dictation. Not with fast drafting. Not with story beats. My writing (and my sanity) suffered every single time I tried to speed up.

No matter what the market demands, I have to go my own pace. Three or four books per year *is* something that I can do. It's a good speed for me. A book a month? No. I can't do it. I admire those that can, a lot. They blow me away. I had to have a come-to-Jesus moment over the fact that I can't do it. It's been hard to see those I came into self-publishing with rise to the top, get best seller credentials, make a lot of money, have a lot of fans, etc.

But that's not my path. Finding my way in this business has been like soul-seeking, something I haven't done since my twenties. It's interesting to see how there are waves of my life where I learn new things about myself and my place in the world. I may have lost my way the past few years, between writing my books and choosing what to write, but now I've found the path and I intend to stick with it.