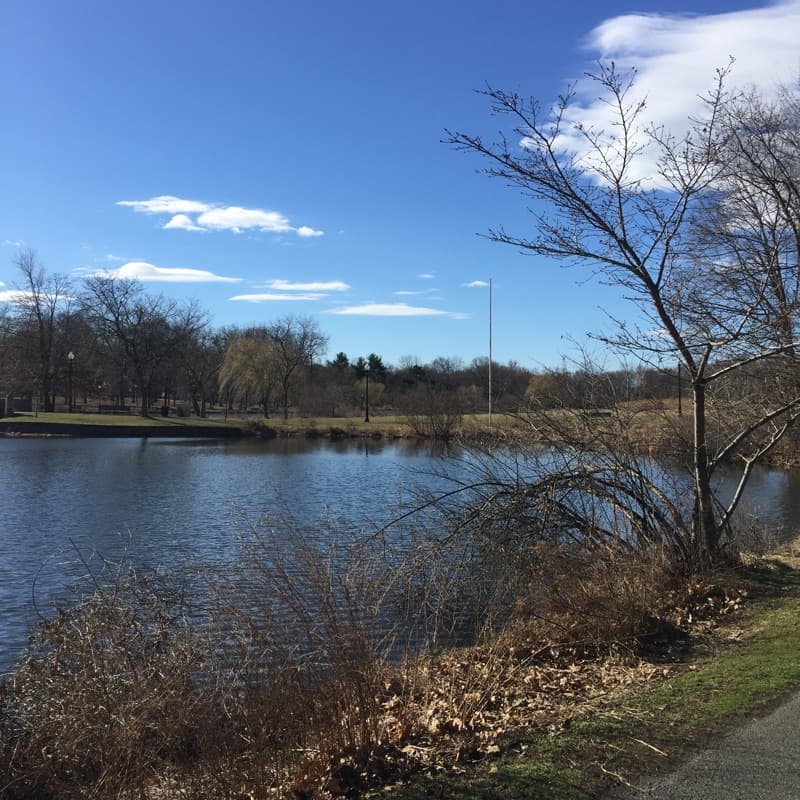 Well, obviously this is a belated update. Lol. Since it's going up on Monday instead of Sunday. I spent the weekend away at a camping trip with my oldest kid and while it was a lot of fun, it was also a lot of work! The main work for me as Mom was to carry around stuff for my kid as she did all the activities. Not usually a bad thing, but it was 5ºF outside most of the time. Lots of getting bundled up, trudging through the snow and trying not to slip and fall, then getting to our destination and taking all the layers off again. Plus I couldn't find my snow boots before we left, and I had to wear sub-optimal shoes. So I was double worried about falling and hurting myself, which is totally something I would do. I almost fell once and then my kid slipped and fell pretty hard. But she's okay!

Anyway, it was fun for both of us. We socialized a lot and spent plenty of time away from the internet. I had barely any connectivity there. We were driving up into the wilderness and I lost cell phone coverage and I STILL DROVE FOR ANOTHER 30 MINUTES into the wilderness before we got to the campground. That's how remote the place is. Lol. We stayed in a well heated cabin and most of the activities were indoors, but DAMN it was cold. Ugh. I'm sure it's beautiful in the summer.

Earlier in the week, I started writing Daydreamer 4 and Hikoboshi 2! Yeah, I'm going to write on the two books at once for as long as I can. So far, so good. I have two chapters written in each and most of the first acts planned out. I hope to get moving on them again tomorrow.

Tomorrow, the weather service is predicting BLIZZARD conditions here with white-out blowing snow and at least a foot or two of the white stuff. I'm expecting school to be closed. But I'm sure I'll talk about that next week. 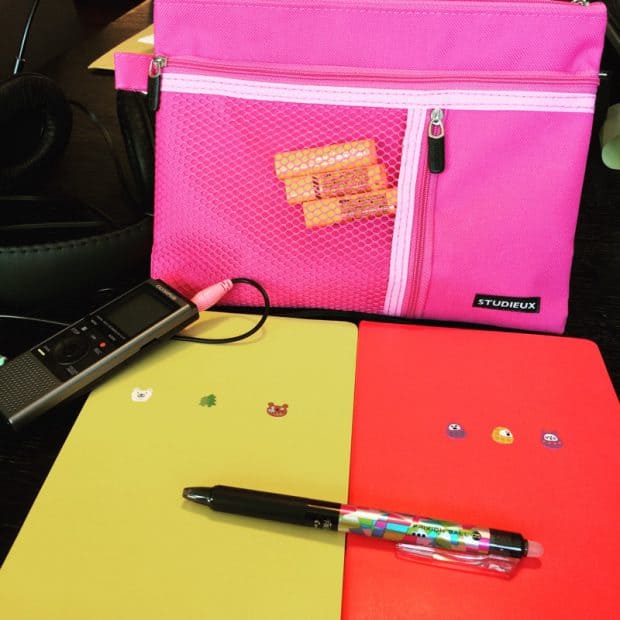 Writing began in earnest this week with the creation of notebooks and dictating into my new voice recorder. 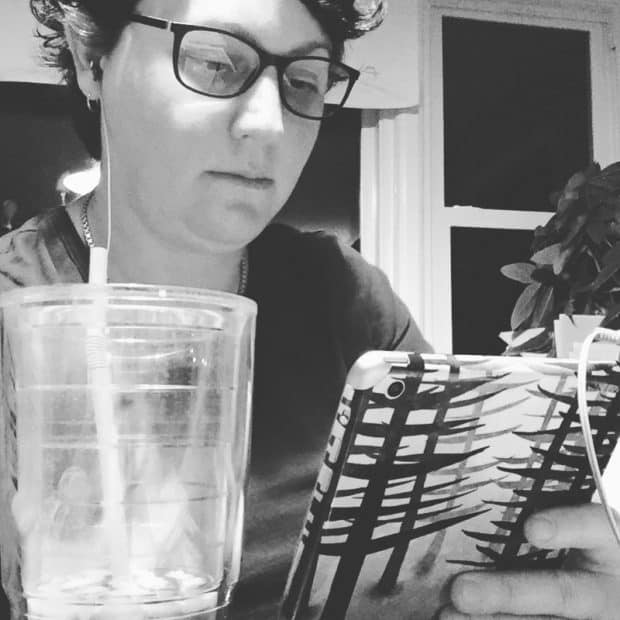 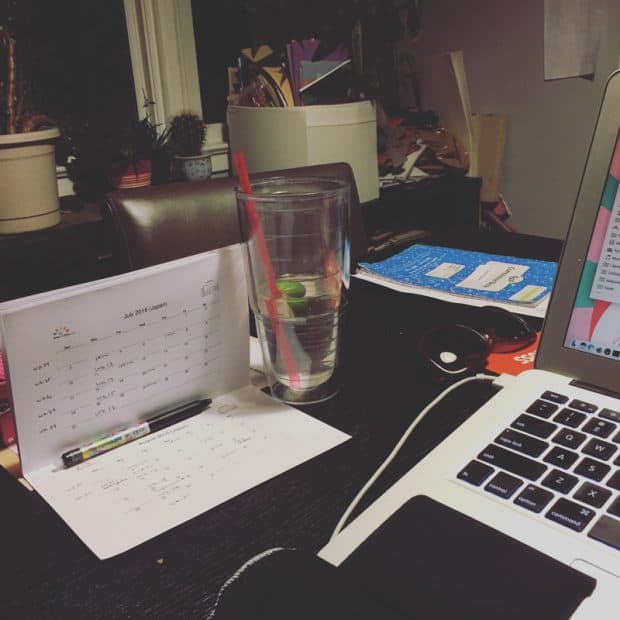 I had to sit down and figure out the timeline for all the books in the Daydreamer series and what was to come! So I printed out a calendar and started marking down days. :) 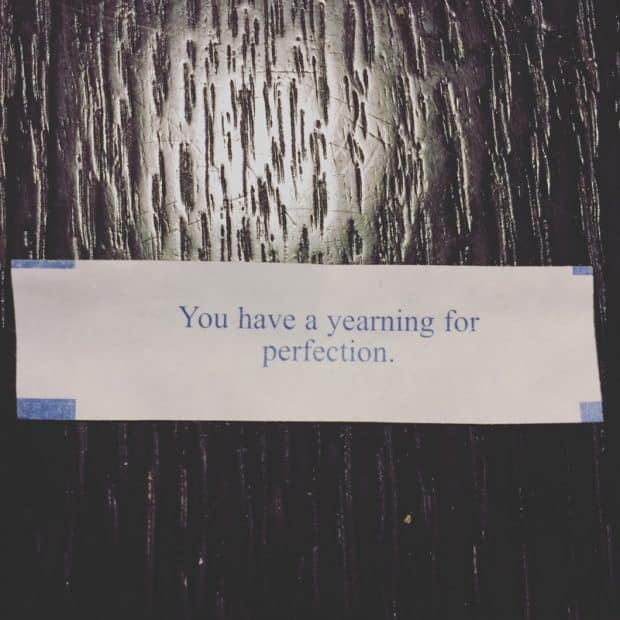 This fortune was MADE FOR ME. 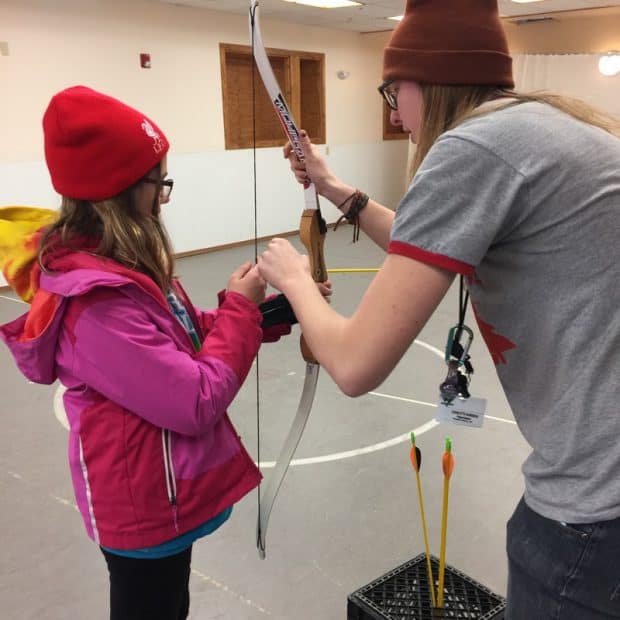 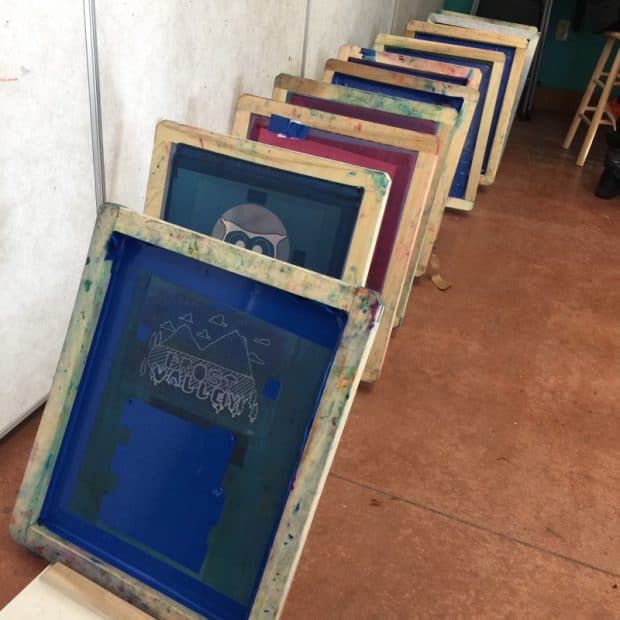 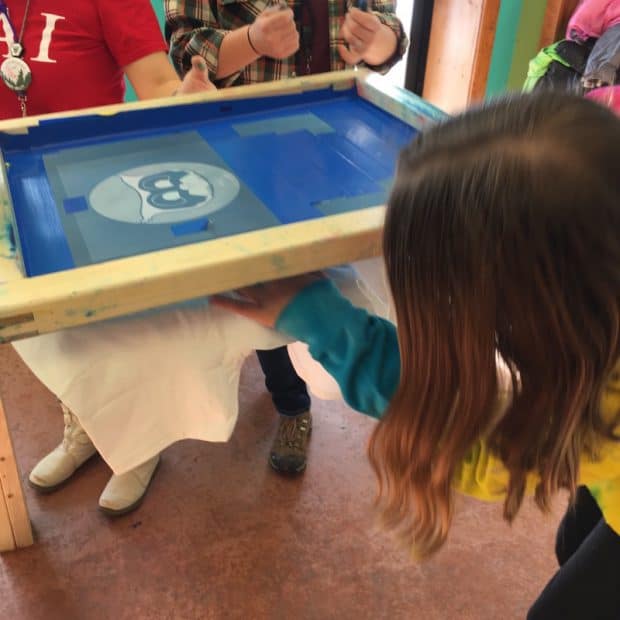 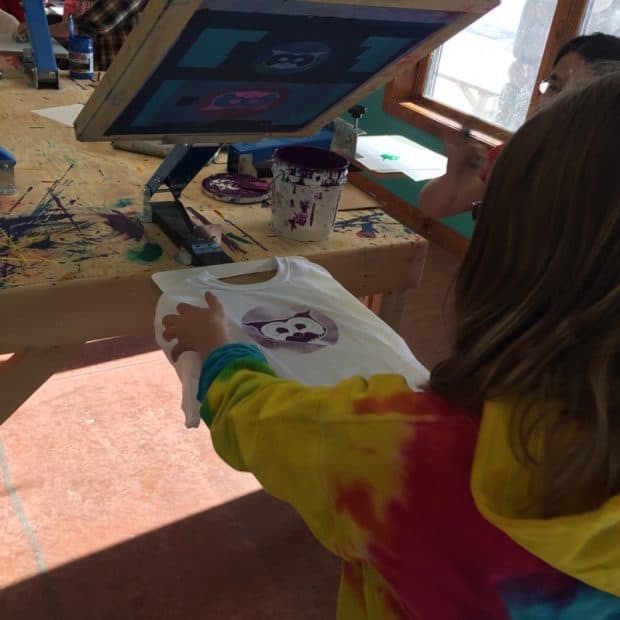 Away at camp, my kid did great with archery! She hit the target three times in a row! Then she took a screen printing class, which was pretty cool. 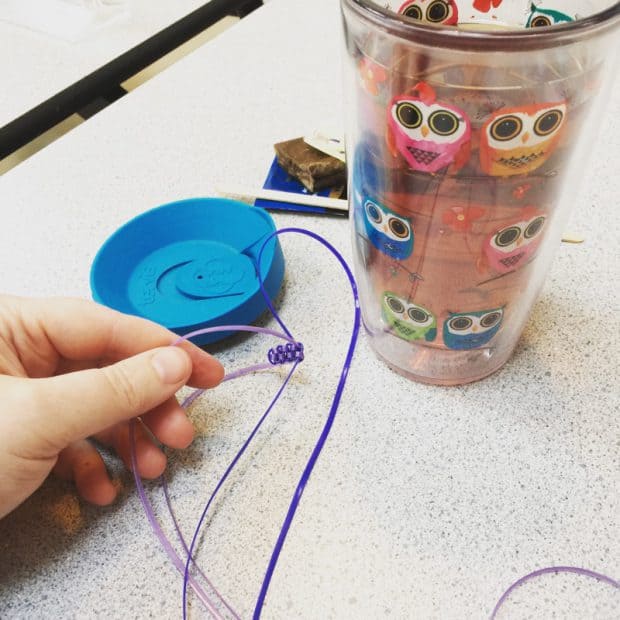 I worked on a lanyard for a bit on Saturday to catch my breath. 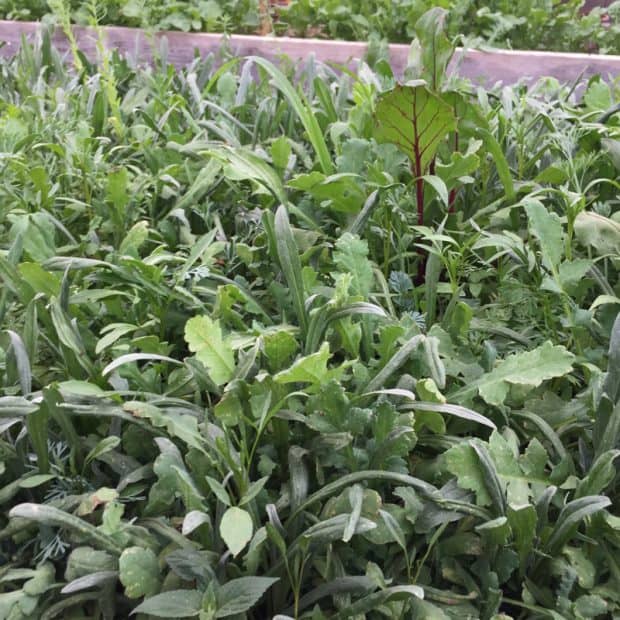 The greens in the greenhouse at camp looked mighty tasty. 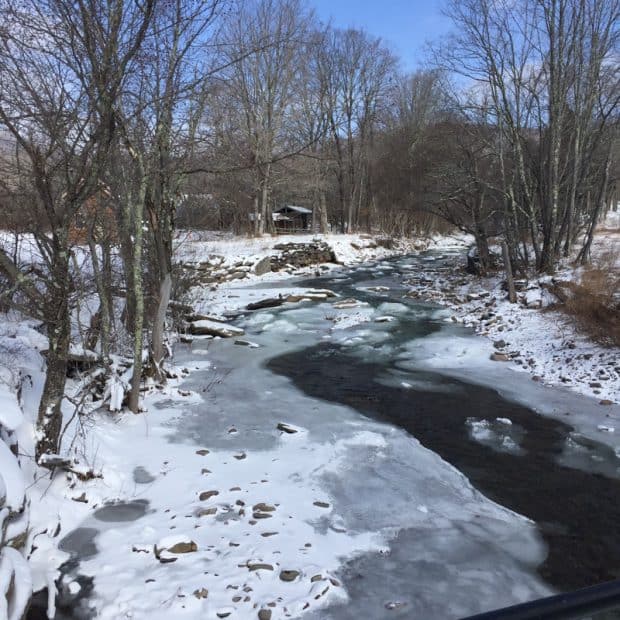 And it was very cold and snowy up there!

Coming up this week on the blog: two new teasers for THE DAYDREAMER DETECTIVE OPENS A TEA SHOP.