Patience Is A Virtue 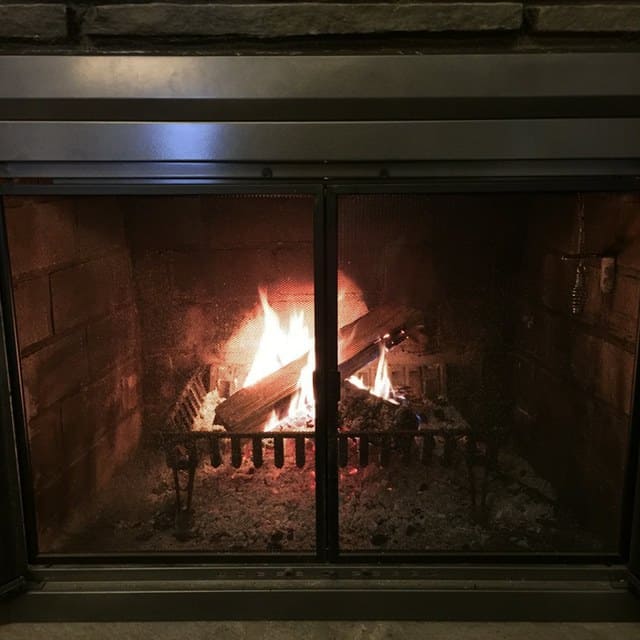 Pretty much every day, I check up on my favorite Facebook groups to see what people are talking about, wondering what's new and exciting in self-publishing. Though I don't feel like a veteran, I've been doing this shindig for over three years now. It's probably fair to say that I've been in the self-publishing world for that long or longer since I spent about two years prior to publishing understanding the market and deciding on my career path.

So when I see another post in my Facebook groups that asks “All those making >$5000 per month, what are your top marketing strategies?” I scroll past and don't answer anymore. I know we all want to succeed, but these questions are usually from people looking for a quick fix and most of them don't even participate in the group. They've been published for all of five minutes, and they want that money to roll in now, NOW! Their impatience is evident in the way that they don't even bother to search the group for the SAME recent discussion that's happened about a bajillion times in the last week. If I could tell these people one thing, I'd tell them patience is a virtue.

Here's an example of how patience pays off in this business. I've been working on getting Facebook ads to pay off for almost two years now. It's been a long process that requires many steps, some taking as long as six months to work. First, I made sure that the Facebook pixel was on my website and working and gathering data. Wait 3 months for that data to grow. Serve ads to people who visited, get them to come back. Wait 3 months. Create an audience that looks like those people and serve a video ad to them. Wait six months for that data to grow. Create an ad to sell to those people that watched those videos… you get the picture. Create and wait. Create and wait. Spend money and wait. And often I don't see payback for those steps until a year or more later. Yes, I had to be patient. If I had given up the first day, I would never have made it any further towards my goal. 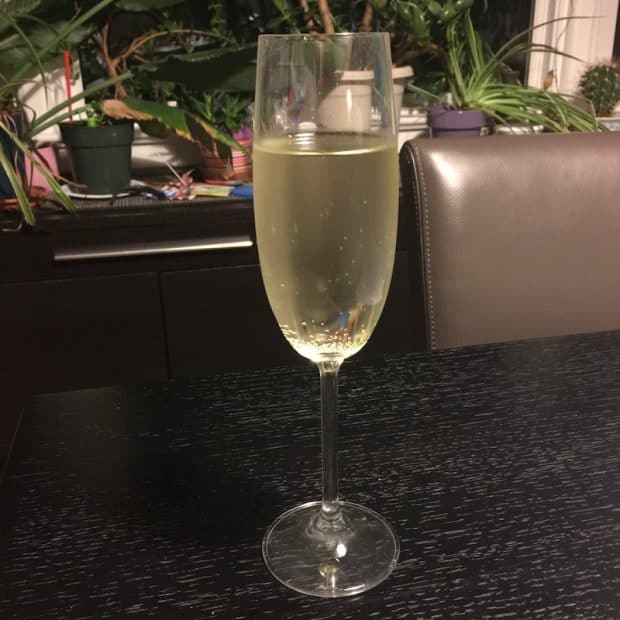 Celebrate every milestone! If you're patient and keep working, you'll have plenty to celebrate!

Here's another example of patience winning out. I wrote a series and knew I wanted it to be four books long. Everyone says that series don't sell until the third-book mark and since I couldn't write any faster, I couldn't publish more than two or three a year which means waiting two or three years to see if my series is going to sell. Right now, my completed series sells steadily. Not a lot, mind you. About $200 per month, if I'm being honest. But that's steady income if I'm advertising and keeping it alive. I could've given up after the first book when it sold maybe ten books a month. I've seen tons of authors give up and they made a whole lot more than me! But by being patient and sticking with it, I've made a name for myself and now I have a back catalog of books with a completed series for new readers. Patience pays off.

A lot of people want to know what they can do now to make money. They need the money now! But this is not a salaried job. There are no 401k's. There is no company health insurance. It's not a steady paycheck. It's feast or famine, your work doing well based on the whims of a reader's market. Patience and steady work are the keys to succeeding. Just remember that each and every step you do builds on the last one. That old adage, “Rome wasn't built in a day,” really does ring true. You don't build an entire career on one book.

Patience is not just a virtue. It's the key to your success.