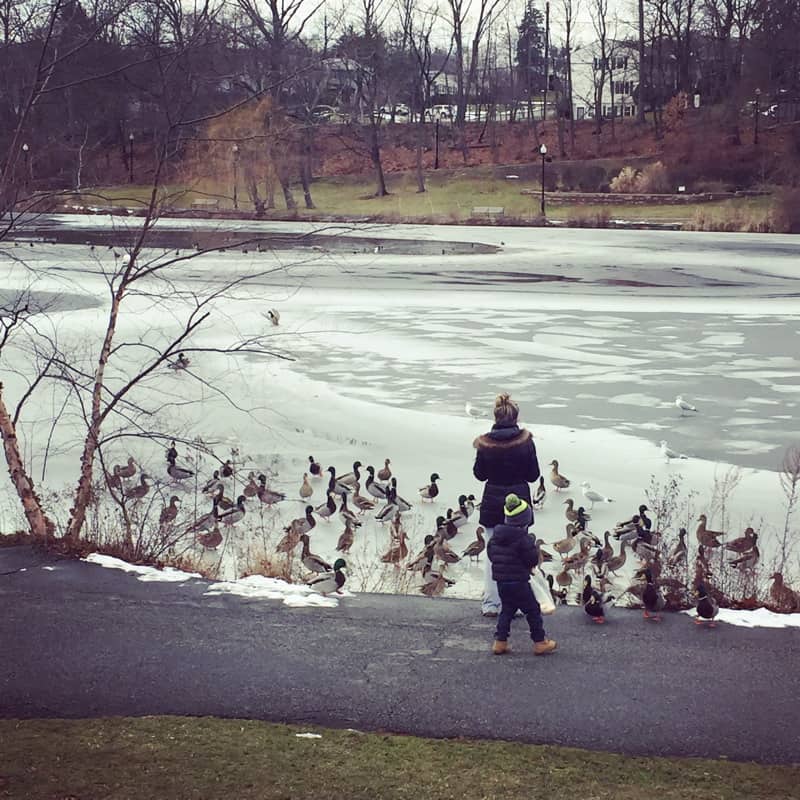 I really thought I was going to blog this week! But then I got caught up in finishing my revisions on THE DAYDREAMER DETECTIVE OPENS A TEA SHOP and took a few days off from writing, which included the blog. Sigh. Some days, though, (or some weeks) I need a break, and the blog is the easiest place to take it! The good news is that I have a blog post already written for this week and I'll be revealing the cover and blurb for the aforementioned Daydreamer book as well.

This week was filled with hectic running around, freezing temperatures, and long walks where I could get them in. I did plenty of normal every day things like grocery shopping, going to my chiropractor, shuttling the kids around. My oldest had an upset stomach all of Wednesday which meant that we didn't go to tennis that day. The next day, the youngest had the same bug. Neither were really sick. Just full of complaints. Then yesterday we were supposed to go out to a fancy dinner to celebrate my upcoming birthday but my youngest had a fever and was feeling miserable, so we canceled and moved the dinner to later in the month. Never a dull moment around here!

The state of writing is pretty good. My next Daydreamer book is with readers right now. The Hikoboshi scifi is sitting and percolating. All of which leaves me to write something new! Now I've had an idea for another scifi series I want to write for a pen name, but I think it fits really well with my regular brand, so I'm going to write it and see where it takes me. I may just end up publishing it under my regular name. I'm going to write a lead-in story to the series first. Get a feel for the characters and their universe and then let it inspire me to write the novels. After I write this lead-in story, I'll come back to my Hikoboshi series and Daydreamer books since I don't plan on doing anything with the other series until fall at least.

I also bought Vellum this week and have been reformatting my books using it. SO MUCH EASIER. Gah. I wish I had bought it sooner, but it was expensive and I knew I didn't have the money last year. I waited until this year to put it on my expenses. All of my books will be reformatted with it, Nogiku books first, then Daydreamer, then I'll move onto the rest. 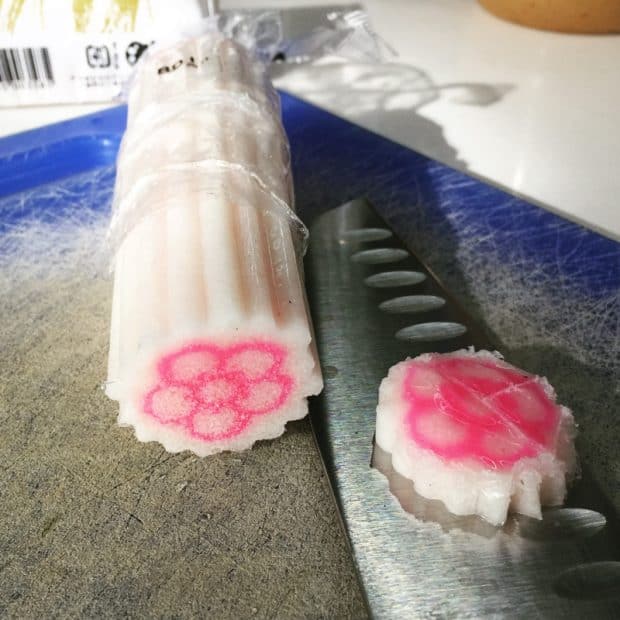 I made ramen one day this week and broke out some of the new fish cake logs from Mitsuwa. I didn't realize I had purchased sakura shaped ones! 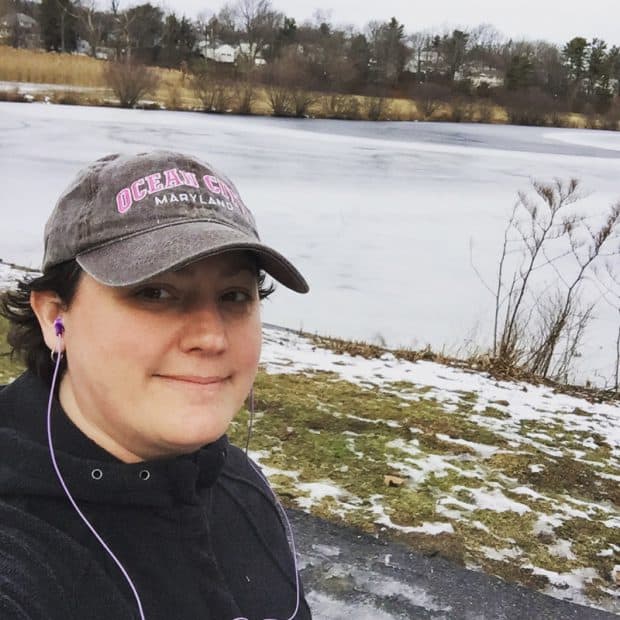 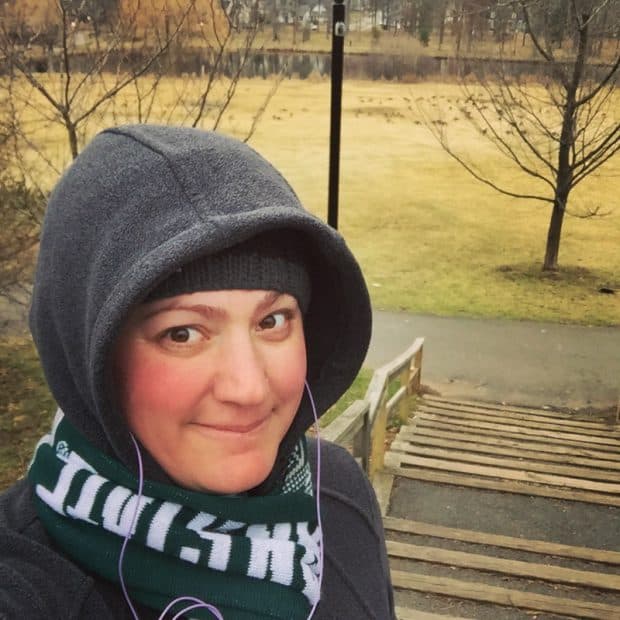 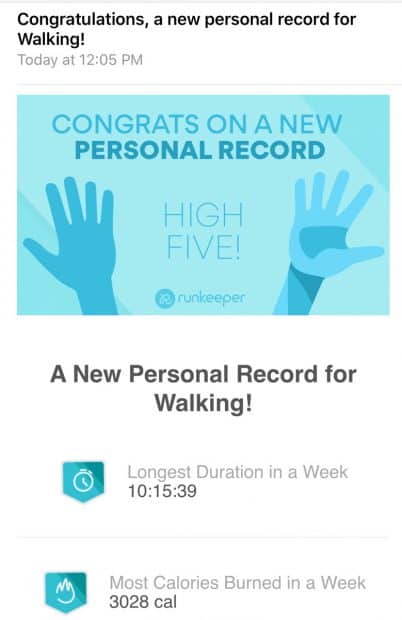 I got some good walking in this week! The nice thing about the walking is that I love it so much I don't mind doing it. Then I end up burning all these calories I don't normally burn, but I'm eating the same, so I'm already seeing changes in my body from all the walking. :heart: 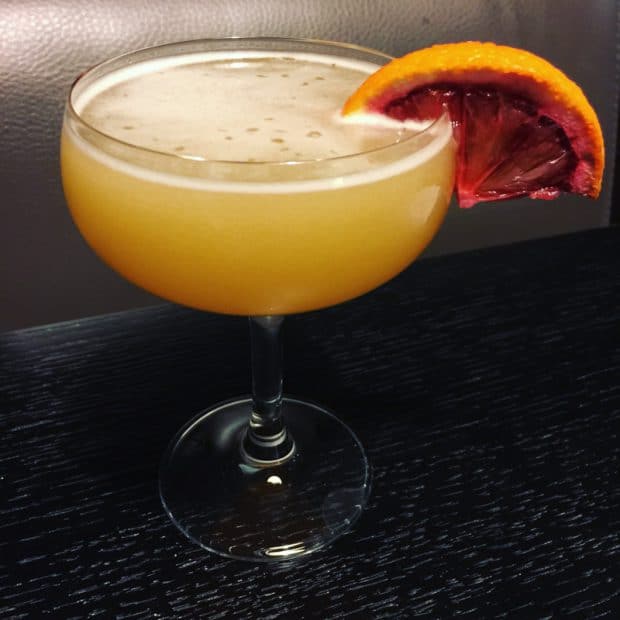 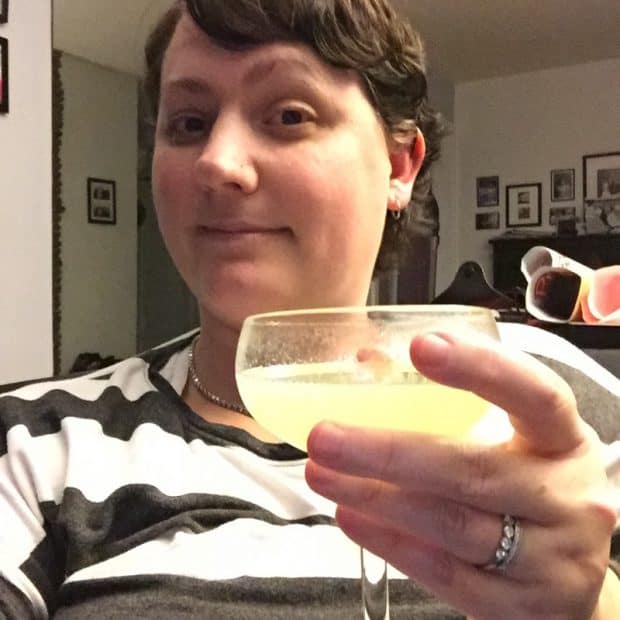 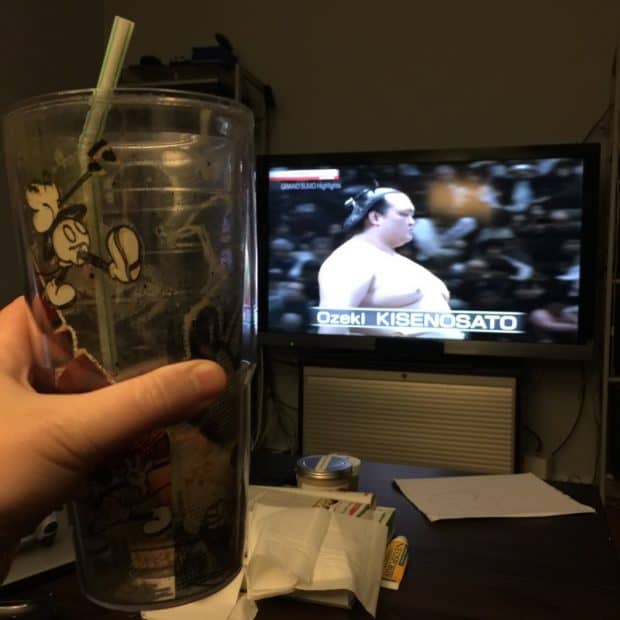 And then there were some cocktails this week with sumo wrestling too! There's a tournament going on in Tokyo right now and my husband and I are watching the highlights every day. Love me some sumo!

That's about it! A fairly easy week and now that I'm done with this post, I'm going to schedule my posts for the rest of this week so I don't forget! See you later!

ETA: I totally wrote 2016 on last week's post and NO ONE NOTICED! Lol. We're all stuck in a time warp. I went back and changed it but the URL will stay the same.