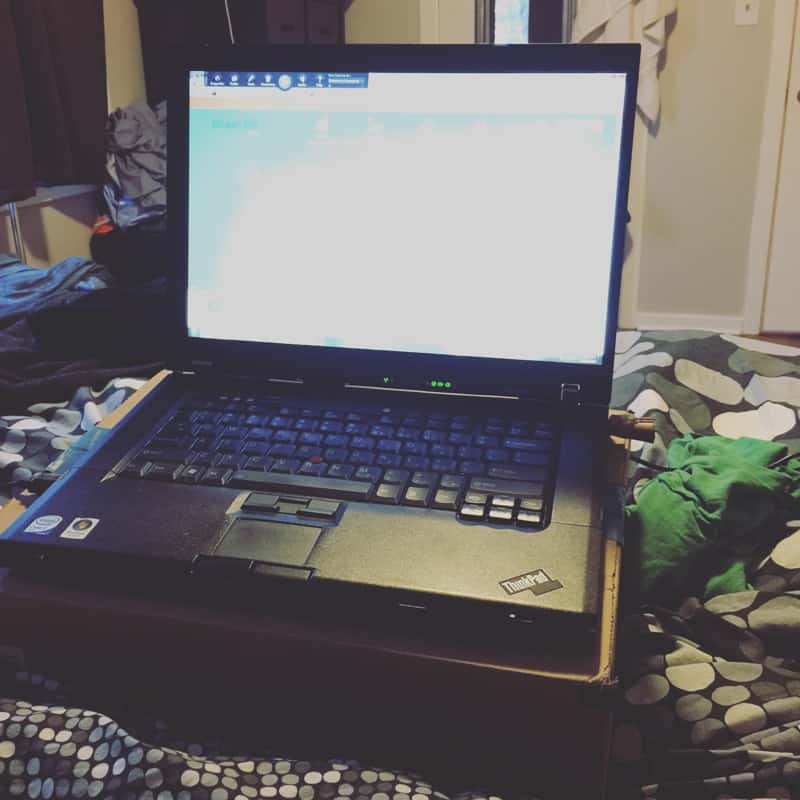 If I remember correctly, it was a year ago October that I tried dictating for the first time. I was using Dragon 5 for Mac at the time and things were going pretty well. I was dictating into TextEdit on the Mac and copying over to Scrivener when I was done with each session. I found, though, that correcting Dragon on the Mac was quite difficult. It doesn't have the same correcting capability that the PC version does and it would often blow away my work if I wasn't careful with it.

I also had problems with it crashing frequently or stalling on start-up. There were days when it would take five minutes or longer to boot up. Honestly, I'm pretty impatient when it comes to things like this. When I start software, it should boot up and work immediately. This is not 1997. I have expectations and Dragon wasn't meeting them. But I still managed to dictate most of THE DAYDREAMER DETECTIVE and THE DAYDREAMER DETECTIVE BRAVES THE WINTER.

Then I took a break from writing in order to do editing, so I wasn't using Dragon for a few months. I figured I would just come back to it when I was ready. This summer I decided to work on a short story, SECRET KEEPING SAKURA, so I fired up Dragon to get working. This was when I realized that Dragon had somehow given up the ghost on my machine. It no longer recognized my microphone headset, and it would just output gibberish. SO FRUSTRATING! I tried starting over with a new profile, new microphone, everything. Still, it didn't want to work. It would take forever to boot up, would work fine for a day or two, then not work at all. The damned thing cost $300 and was basically useless.

I broke up with Dragon for a while. I was pretty mad at it, yet I missed the convenience of dictation and how easy it was on my hands. I started to write Daydreamer 3 and I did it all typing, and it was slow and painful, both to write and on my hands and fingers. My hands would be in pain every night and I wondered if I would be able to even write all of these books I wanted to write. I was pretty down about it, but I couldn't pinpoint how to fix the problem.

Then Dragon 6 for Mac came out and there was a coupon so I could get it for $99. I was wary of throwing $99 after $300, but I did it anyway, because I realized I needed dictation now. NEEDED IT. And I had to make it work somehow. I completely uninstalled Dragon 5 on my Mac and installed Dragon 6, fingers crossed. Guess what? IT WAS WORSE THAN DRAGON 5. I have yet to use it where it's not crashed on me in the middle of dictation.

I was ready to throw in the towel completely and crank back my book writing to one or two novels per year to save my hands when I cried to my husband about it. He asked me, “I thought a lot of people love Dragon?” “They do love the PC version. I hear it's awesome. But the Mac version sucks and I've already spent $400 on it.”

Then it came to me and I asked him, “Whatever happened to that old PC laptop of ours?” It was in the basement, an old Lenovo ThinkPad that was my husband's then it was the kids' until we gave them my old MacBook. We resurrected the PC, added more RAM for $20, installed a fresh version of Windows 7, and I bought Dragon 13 for PC from Amazon for $85. THIS WAS THE BEST DECISION I'VE EVER MADE. 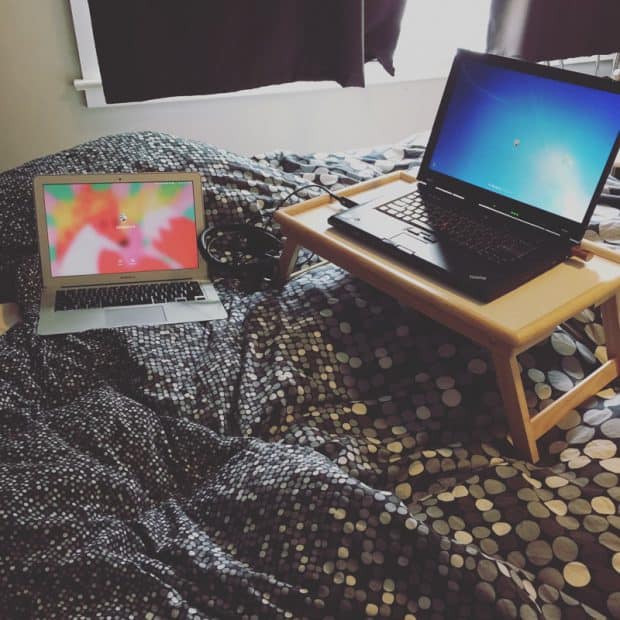 Since getting the PC running Dragon 13 on November 19, I've dictated 40,000 words in a happy state of being. Dragon 13 for PC is hundreds of miles better than Dragon for Mac. It's more accurate and the correction commands work well. I like using it on the PC because there's literally nothing else on that PC except Google Chrome. I listen to Brain.fm, turn on the Do Not Disturb on my phone, and just get into the story. I'm very happy to be back dictating. My hands are happy, and I feel like I've saved my career.

So that's where I am right now with dictation! I'm back in the groove and using it every day to get the majority of my words down. I then edit them in the evening, saving my hands and getting twice, sometimes three times, the amount of words I normally do. I'm very happy and give Dragon 13 for PC a hearty thumbs up.

Have you tried dictation?