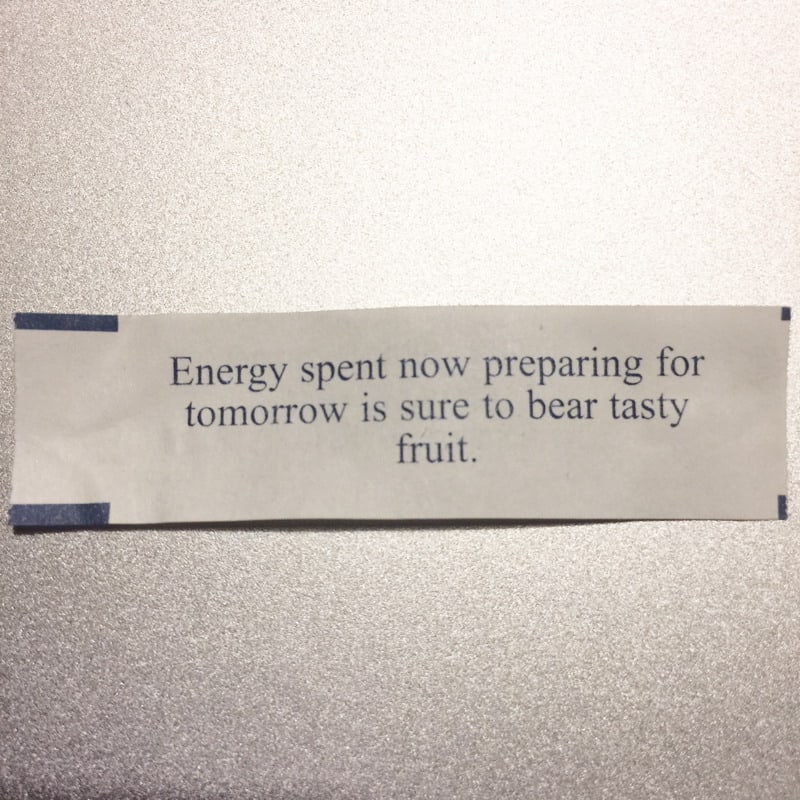 Let's start off with the really good news. I FINISHED WRITING DAYDREAMER 3!! On Friday night, I typed the last words of it and did a little dance. Man, that was a hard book to write, but the ending left me extremely satisfied, so I know I did right by the story. I also know how it ends now and what I have to do in revisions to make it all work. But the important part is that it's DONE. I haven't finished a book since January. JANUARY. And I was beginning to wonder if I would ever finish a book again. This was a tough year, but I'm excited that I'm bringing in the end of the year with such an accomplishment.

Going back through the week, it was another busy one here. Monday was a typical Monday except my husband was home sick. He was pretty miserable so he played a lot of video games and slept. I made sure to walk on the treadmill and write, though that didn't work well either. I had dictated a whole scene and accidentally deleted it. I totally cried, too. I eventually recovered but it was a crappy way to start things off.

Tuesday, my husband went back to work and so did I. I went for a walk right away in the morning then got home and right to work. I started off with typing and went to dictation and knitting later after I hit my word count for the day. We had a good, easy afternoon, too. Wednesday, we were really busy. I had the cleaning ladies here in the morning and I walked on the treadmill and worked while they were here. Then I wrote while my kids were at tennis lessons in the afternoon. I picked up Japanese food for dinner but I ordered the wrong thing so I wasn't very happy with it. I finished up the night with a bowl of cereal.

Thursday, I went to the gym. I was working out when one of the trainers there complimented me on all the work I've been doing these past few months. It felt good to be noticed for something I've been working on (basically being active and lifting weights without being hard core about it) that isn't being a mom or a writer (not that either of those things garner a lot of compliments either!) Anyway, I feel good about my routine of getting exercise almost every single day and taking care of myself. I thanked that trainer for noticing. It was really sweet.

Friday, I went for a walk in the morning and then Panera to see my friend and fellow writer, Amy. Then I finished up Daydreamer 3 in the evening!

Saturday, yesterday, I had planned on writing about Japan. I'm excited to show off my photos from the second part of Day 4 there, BUT now that I wasn't writing, I really needed to take the time to update both my computer and iDevices. I'm always hesitant to install major updates when I'm in the middle of a big project. What if I brick my computer and then I have to spend days without it? So I waited until I was done. I backed up my computer, deleted a bunch of apps and stuff off of it I didn't need anymore, and prepared it for updating. First, though, I backed up both my iPhone and iPad, and upgraded them both to iOS 10. Once they were good, I ran another Time Machine backup, then I upgraded my computer to Mac OS Sierra. The last time I upgraded my computer it totally messed with my Mail and a bunch of other things, but this time I'm really pleased. Not only does it seem to run smoother, but I also gained back about 50 GB of space!! I'd read that Sierra had better OS management of storage, and it's true. I'm super happy with it. Both my phone and iPad are working great too. I hope I didn't jinx it by saying that in this post. Lol.

I spent all day yesterday doing this so there was no time to update the blog. I also took the time to clean the kitchen and make an apple crisp. Gotta use up those apples!!

Now I'm preparing for NaNoWriMo. Kinda. I have an idea of what I want to write and nothing else started. I'm going back to scifi to start a new series in my Nogiku universe!! I'm pretty sure the heroine of this series will be Kentaro's youngest daughter, along with her twin brother. Pretty sure she's going to be kick-ass like her mom and dad, and a little bit unruly. She doesn't like to play by rules. While on a mission to find the other Japanese planet that was settled from Earth, things go wrong and she gets in the middle of some politics. It should be fun. I have an opening scene in mind, and then I need to go from there.

Wow, that the most I've ever said about this new series out loud! EXCITING! 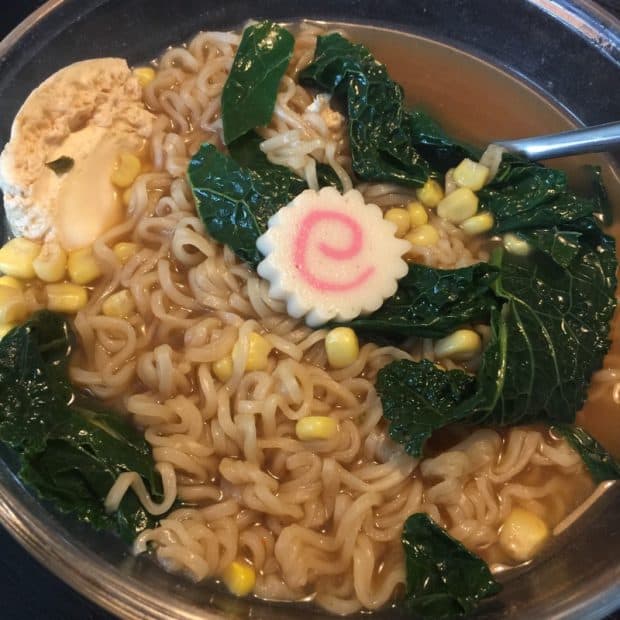 Ramen was needed after my disastrous Dragon mess up on Monday. Ramen soothes the soul. 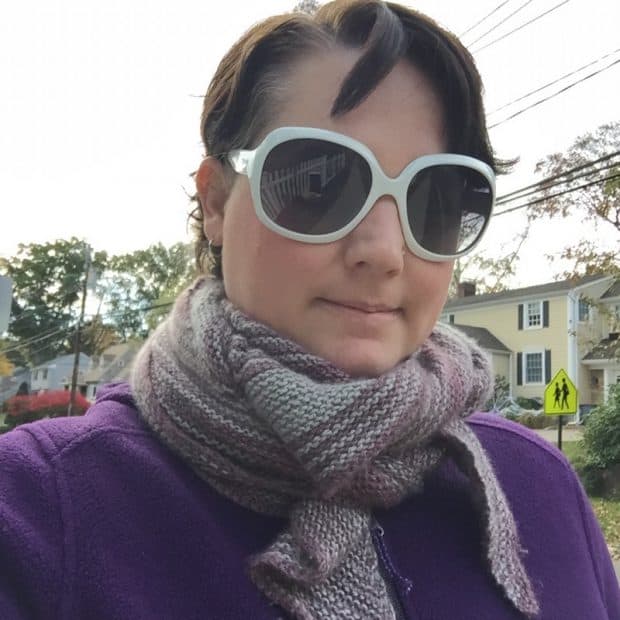 It was cold this week! Enough for me to break out the hand knits. 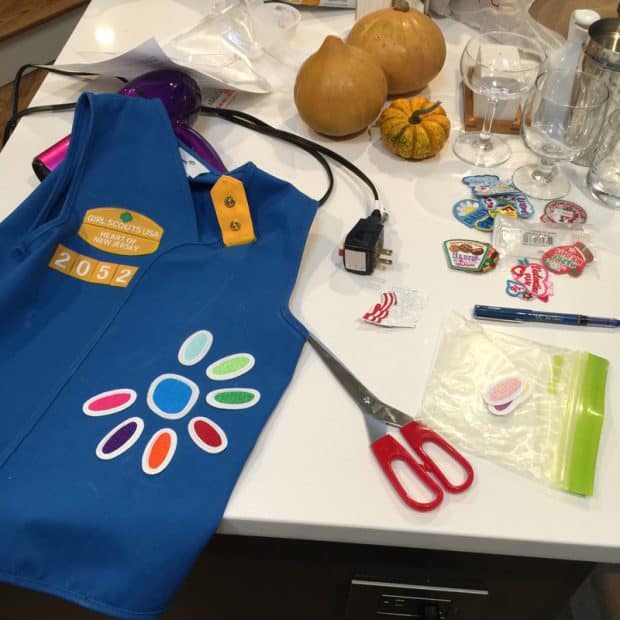 I spent 1.5 hours putting on Girl Scout badges this week, but now I'm caught up. Also, Badge Magic is the best! 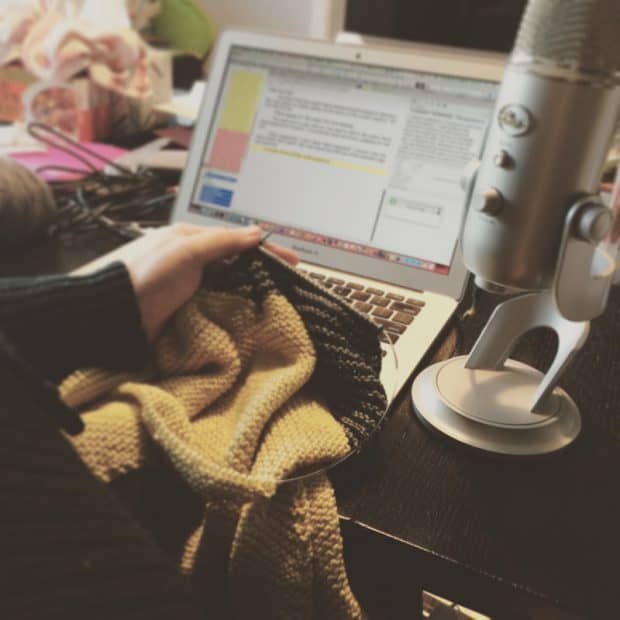 My new favorite thing is to knit while dictating. YES. KNITTING AND DICTATING AT THE SAME TIME. Dude. This whole multi-tasking thing is awesome. 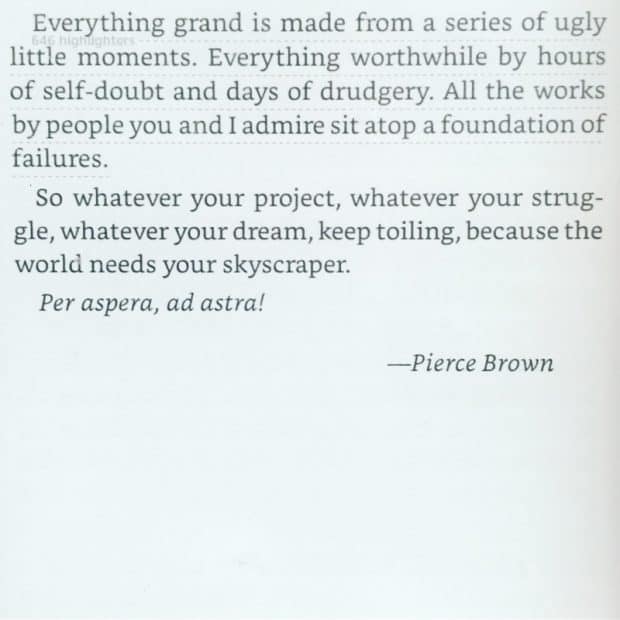 I finished MORNING STAR by Pierce Brown this week and it made me cry it was so good. The perfect end to that series. Book Chat to come soon! The above image is of his acknowledgments at the end. So apt. I held those words close as I finished Daydreamer 3 this week. 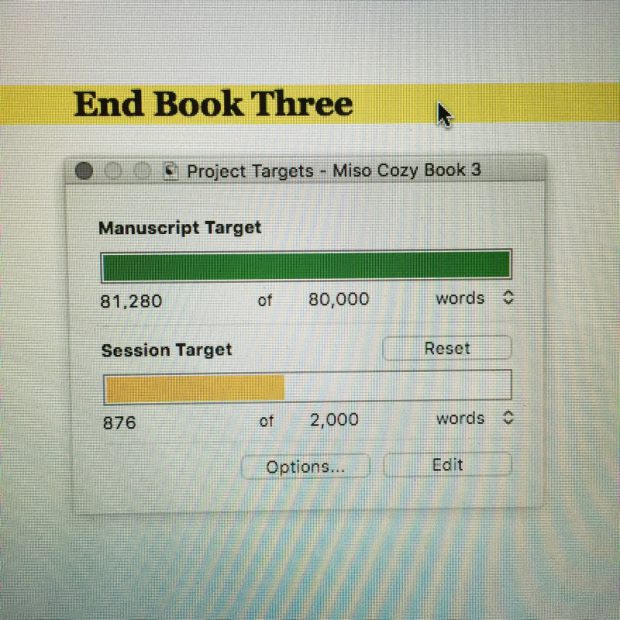 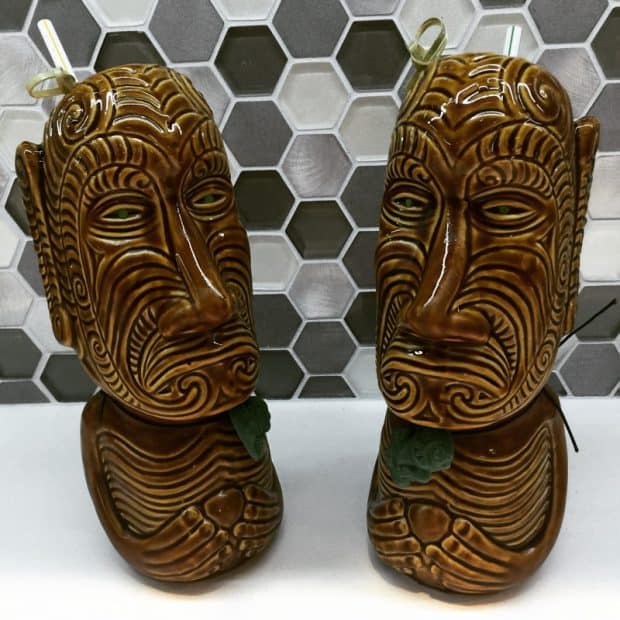 I finished Daydreamer 3 and celebrated with rum punch in tiki mugs! 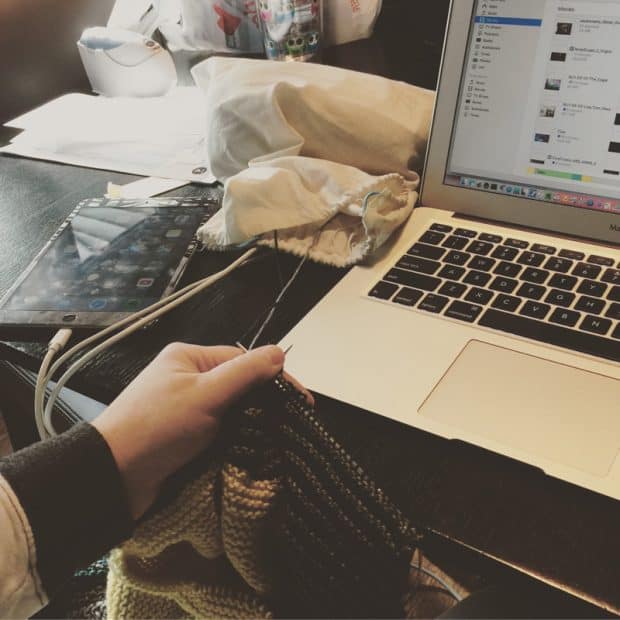 And yes, there was more knitting as I updated all my devices!

Coming up this week: November Goals post, maybe a Book Chat if I hit my NaNoWriMo word count for the day, and hopefully my next Japan post.