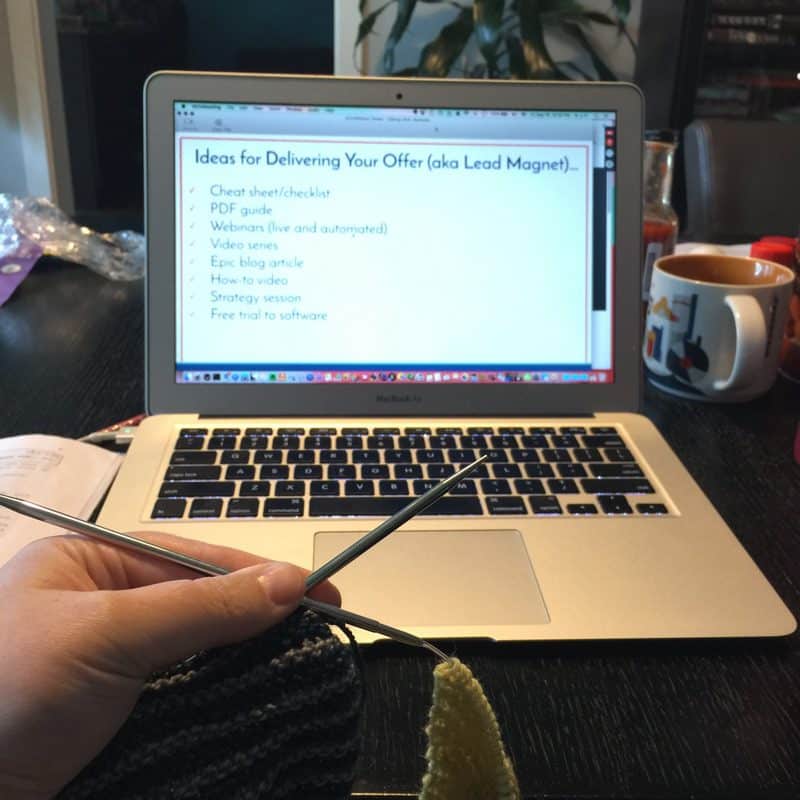 In the run up to another year of NaNoWriMo, I’ve been thinking more and more about writing craft, what works for me and what does not. I’ve tried a million different ways to write over the past five years and I think I’m ready to move ahead with a distinct style and method, while learning more about actual story structure (instead of HOW to write). First up is something that’s working for me and has worked well for the past few years, Authorial Voice.

I remember the first few drafts of REMOVED, how I struggled with both my character’s voice and my own as an author. I wrote the first draft in third person, and with each additional chapter, I wondered if I would ever connect with my main character, Sanaa. I felt so distant from her, like we were worlds away from each other, and I had no idea how to fix it. Oh those early days of being an author! They were so tough, and I was so green, I had no idea what to do next. Until I sat down and read someone else’s book. 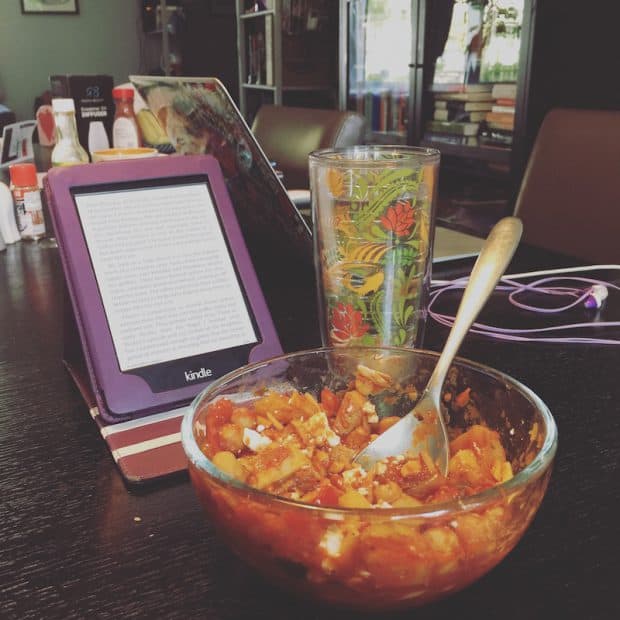 At the time, I was rereading THE HUNGER GAMES, and I took a long hard look at how those books are written. First-person present tense spoke to me. I was invested in the story, invested in Katniss, and it was all due to the way Suzanne Collins wrote the book. I then looked back on my training as a screenwriter and realized that screenplays are written in present tense too. First person present tense was something I connected with, and third person was completely foreign. I knew what I had to do, and I set up a brand-new Scrivener project to rewrite my book in first person and in present tense. Yep, a total rewrite. I had to start from scratch.

It was about the fifth or sixth draft of REMOVED that I realized I had found my voice. It was such an exhilarating experience, knowing that I had found a way to tell my stories that was my style, no one else’s. I took to writing easily after that, struggling with story ideas or character arcs but not with the way I wrote them. Which was a huge relief because when everything is tough sometimes you just want to give up. And I may have given up if I hadn't found my voice, but I didn’t. I saw potential where there had been none before. I thought about all of my favorite authors and why I loved their books. It was because they had a strong authorial voice, a style I was used to that made me want to pick up their books over and over. I had found that for myself!

That was over five years ago, and since then, I’ve honed my authorial voice to a sharp edge. I know it in my sleep. It even shows up in my notes! And the cool thing is how my voice has grown over the years. I’ve managed to keep my voice in third person and past tense now that I understand it better. I put my voice to the test in each novel I write. 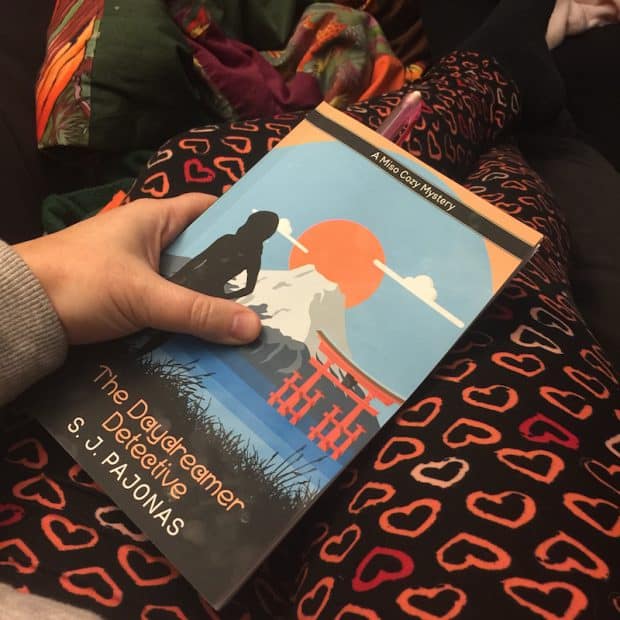 But you may be asking, what exactly is authorial voice? This is a hard question to answer in specifics, but in general, an author’s voice is their style, the way they tell a story. A lot of people read my books and tell me that even when I switch genres, they can tell it’s an S. J. Pajonas book. I have a certain way that I structure sentences that gives it away, and most of my readers find it comforting. They know that when they pick up one of my books, they’ll get the same experience from my writing even if the topic or worlds or genre are different. They know my style, and that gives them permission to slip into the story easily.

And so this is why I feel more confident about trying out new genres. I know plenty of authors try to stick in one genre because that’s where their audience is. But I found that because my voice is distinct, I’m better able to switch and then just hope my readers follow me because they are used to my voice. My characters voices may change, the worlds may change around them, but my style remains the same. Hopefully that continues to keep people interested for some time.