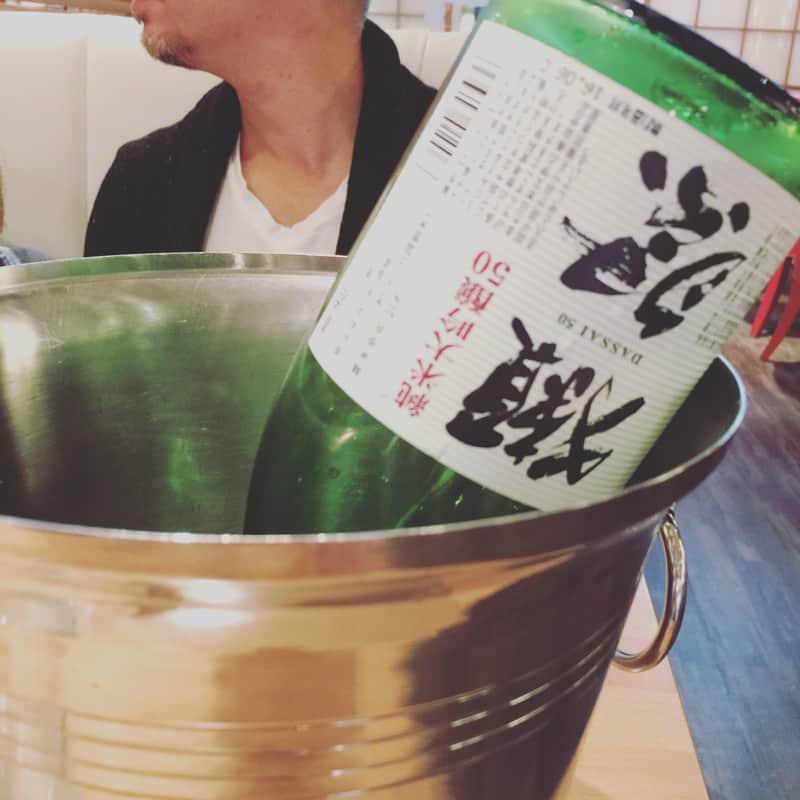 This was quite a crazy week! Mainly because we started it off in Vancouver! Yep, we flew to Vancouver last Saturday (Sept 10) and we were there until Wednesday. It was a business trip for my husband, and I was expected to come, so we brought the kids too and made a little vacation out of it. I say “little vacation” because, although we did some fun stuff there, it wasn't relaxing. My husband was in all-day sessions and I was in charge of taking care of the kids and keeping them occupied, except for the two times I hired a nanny for the sessions I was expected to attend. We did have a great time in Vancouver, though! I took the kids to the aquarium and the science center, both of which were really cool. We ate a ton of great food and enjoyed the cooler weather.

We returned Wednesday night and got back to work on Thursday. It was great to get the kids back to school and they were happy to see their friends again. I immediately got back to work too! I'm feeling good about all I have in front of me now.

I continued to read Daydreamer 3 and make little changes so I can get on with the writing. Yesterday, I hit the end of what I've already written! And I'm prepared to start writing new material later today. I posted on Facebook to my friends that I've decided to institute a new production schedule…

I'm instituting a new production schedule, mainly for my own sanity. After going through a huge dry spell and depression earlier this year because I pushed myself too hard, I think it's appropriate to make a change.

So September to February, I'm writing. March to August, I'll be publishing, hopefully 4 books, which is approximately every 45 days. The only exceptions will be the short story I want to publish this November because I already promised I'd do it.

We'll see how this works for me! I've already scheduled promotions for REMOVED through February and I have a few others planned with box sets of my work (which doesn't count as publishing, since it's just repackaging older work). Let the fun times begin!

As you know from my anniversary post, I hit a real low earlier this year and I think this new production schedule will work well for me. I'm going to aim to write 3 books during the six months of writing time, maybe a short story or two as well for my mailing list or anthologies. If I write anything more, I will be pleased, but I would actually be happy with two books. I'm learning to be flexible! As of today, I have submitted/paid for promotions for REMOVED through February, and I do plan on having a sale on THE DAYDREAMER DETECTIVE in late winter. This is all about keeping the back list alive while I work on the front list. It's a lot of work, but worth it. 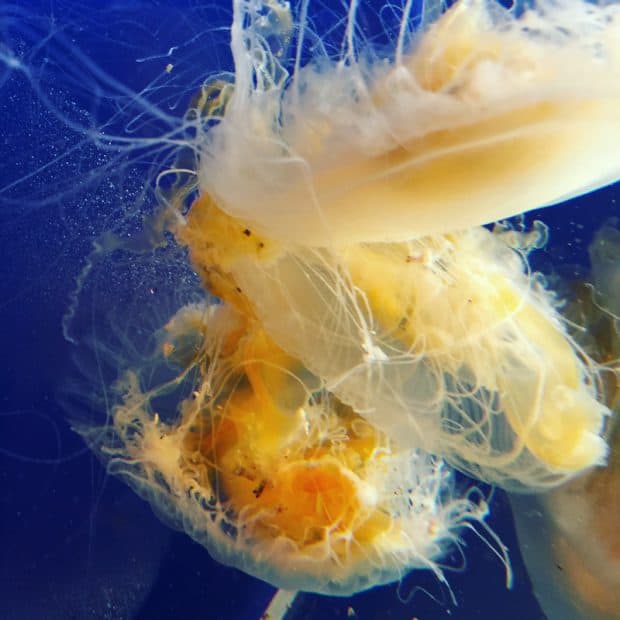 The Vancouver Aquarium had the coolest jellyfish. These were Fried Egg Jellyfish. 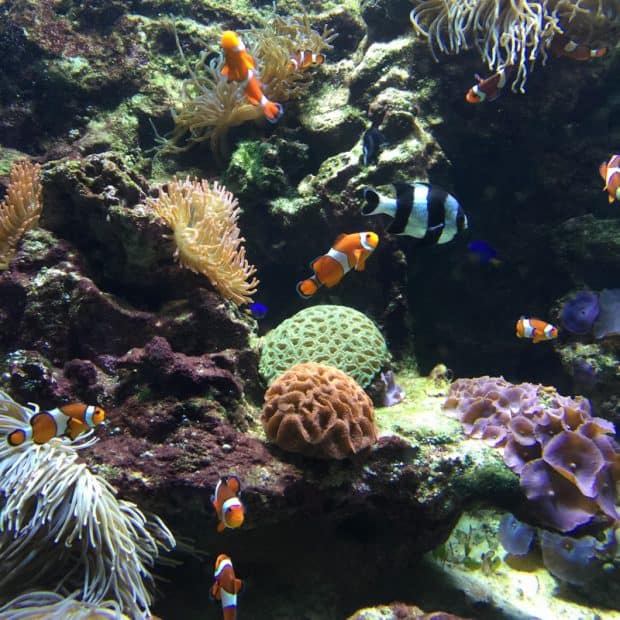 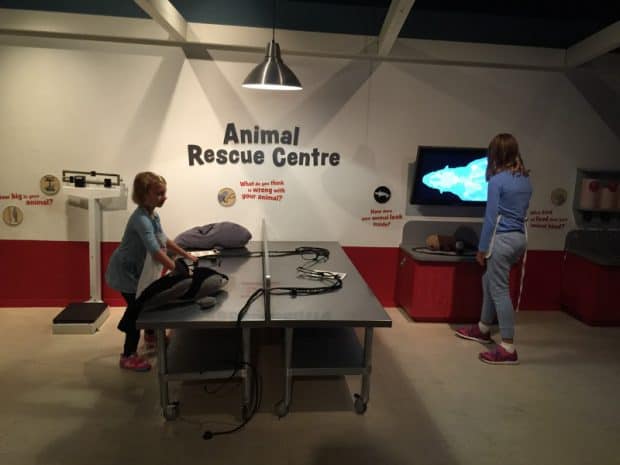 My kids loved playing in the Animal Rescue Center! 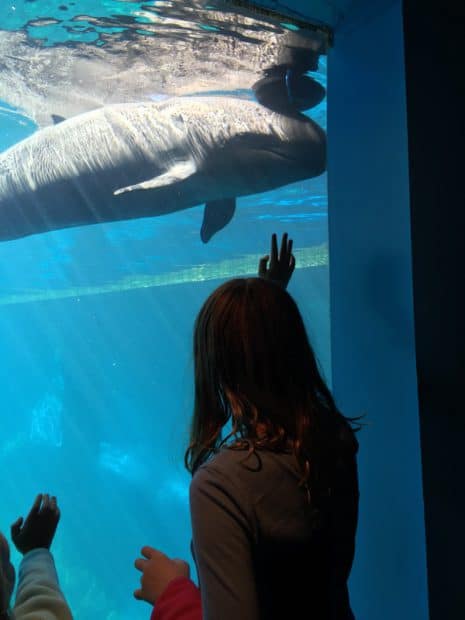 This guy was super friendly and loved hanging out. 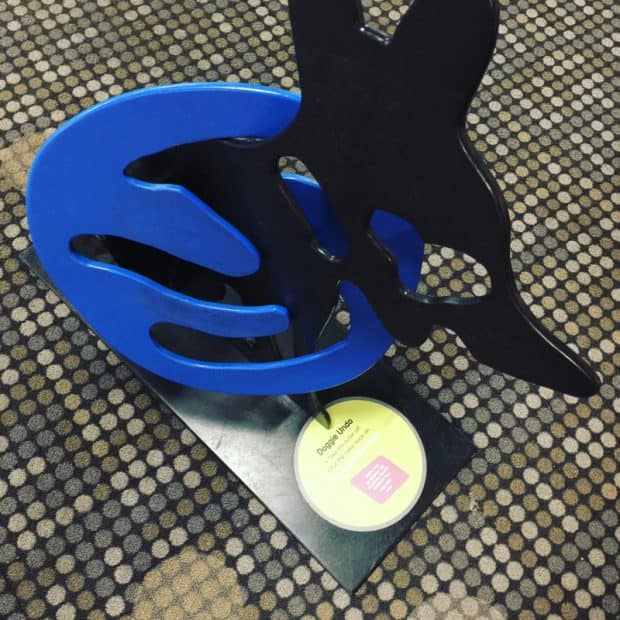 I didn't take many photos at the Science Center but this one totally stumped me. You were supposed to get the blue “collar” off the dog. I spent a ton of time trying and couldn't figure it out! 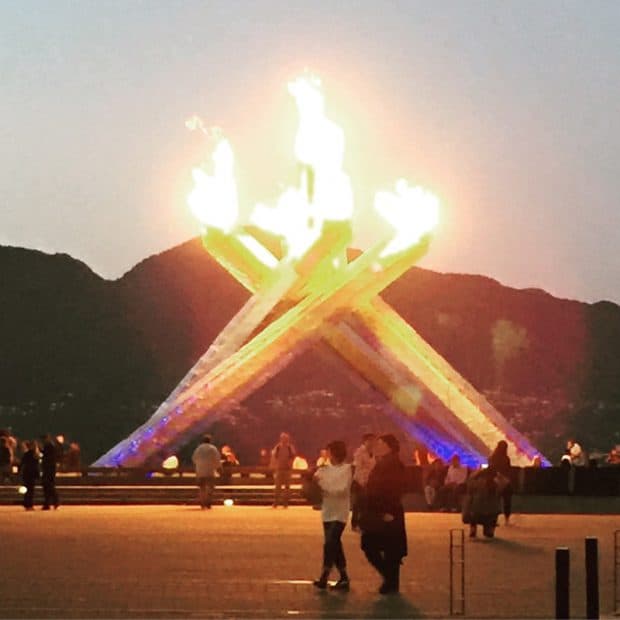 The Olympic Cauldron was all lit up one night! 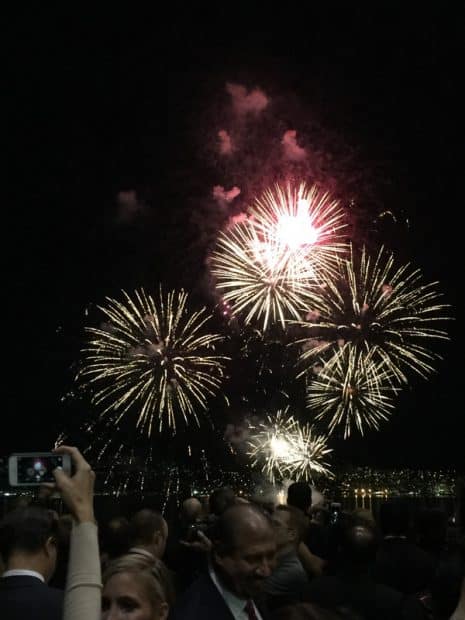 And we had fireworks just for us over the water! 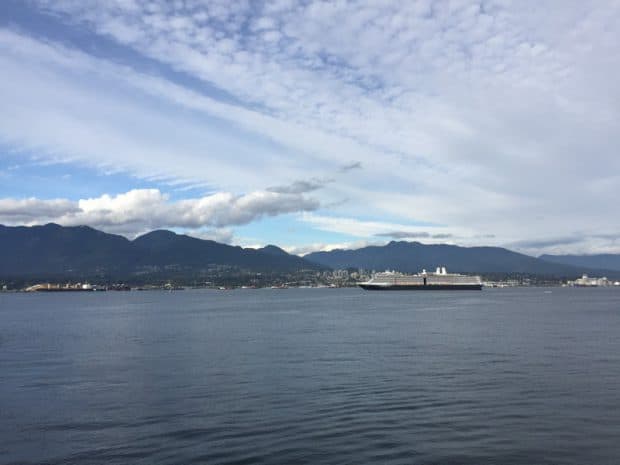 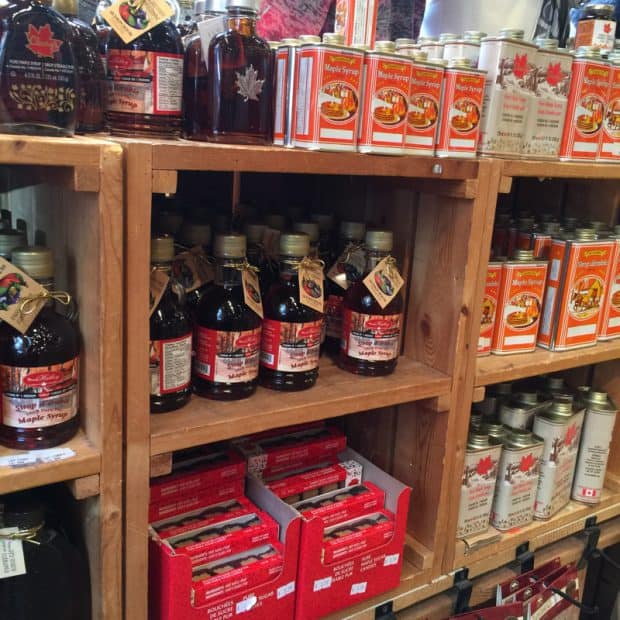 And Canada just wouldn't be Canada without maple syrup. :) But once I was back home, it was back to work. I spent Thursday at Panera working and then Friday I listened in on a webcast about Facebook Ads while knitting.

Now it's time to get back to work! I hope to post on the blog this week about my trip to Japan, so stay tuned!