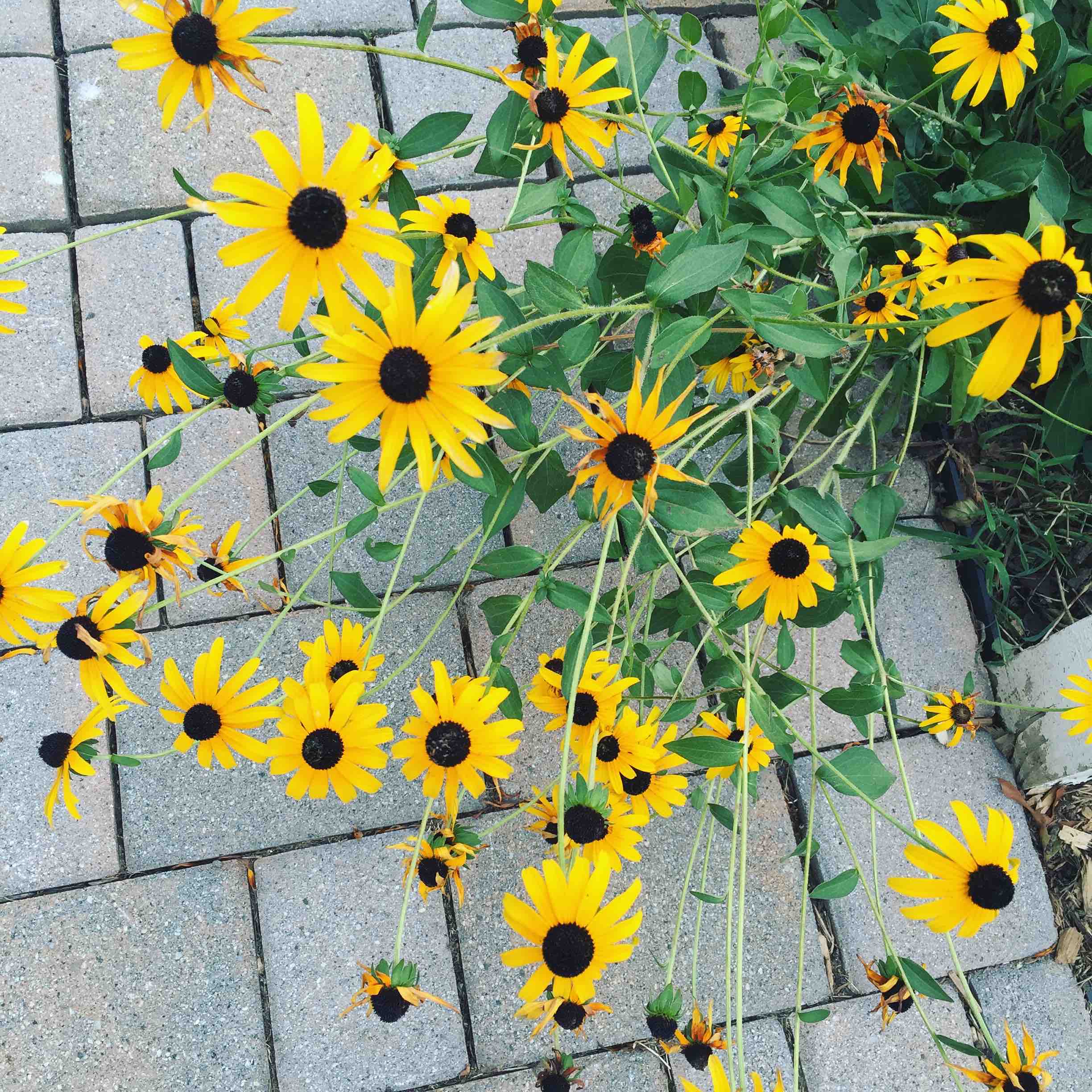 I will keep this update short as I am away on another trip AND it's 9/11, which is a painful day for so many people, so I'm sure many of you are either not online or even checking blogs. Still, I like to keep a record of my weeks so I'm here!

We had a good week, even though it felt really long. Why is it that shorter weeks always feel longer? We had Monday off for Labor Day and the kids went back to school on Tuesday! I'm really excited for them this year. My oldest is in 4th grade and it's her last year in her elementary school, and my youngest is in 1st grade, and this is her first year of full-day school. Last year, she had half-day kindergarten and then stayed on at the school in an after-care program (which we paid for) until school was out for everyone. So this year, both kids will be at school all day and I no longer have to pay for any supplemental after-care stuff. What a huge difference that will make!

I tried to keep the week easy for them. We went out for frozen yogurt and we took down time every day so they could rest and process their time at school. Friday was spent packing because we're in Vancouver now! We flew all day yesterday to get here.

This is a funny story you'll love. We had a layover in Chicago O'Hare airport and we were sitting at the food court getting something to eat between flights. I'm typing away on my computer when I look up and see someone I think I know. After a moment, I realize it's not someone I KNOW, it's someone I know of. I turned to my husband and said, “Oh my god, the wife of one of my favorite authors is sitting RIGHT THERE. Maybe he's here too.” I had recognized Krissy Scalzi right away. And who couldn't because John Scalzi takes such wonderful photos of his wife! Sure enough, he walked right in not long after. I debated for a while whether I would say anything, but later, I was standing with my eldest in line to get food when Krissy walked right past me, and I happened to look at her and say, “Oh, wow. You're Krissy Scalzi. I read your husband's blog.” Then John Scalzi walked right up and I was able to introduce myself without fangirling too much and we shook hands and he was on his way. It was awesome. And he later mentioned it on Twitter too. Lol.

We then got on the plane to fly to Vancouver, and though my husband and I were tired, our kids were full of energy. So we took them out to dinner, walked around a bit, they swam in the pool, and then we called it an “early night” at 8PM. We had been up since 5AM, and Vancouver is 3 hours behind us on the east coast. Not surprising we were exhausted and then slept 10 hours.

In writing news, I waved the white flag on writing Daydreamer 3. I came up with better ideas of what I needed to do with the plot, including changing the killer and weaving in better clues, so I stopped writing and went back to read and edit. I'm glad I've done it, though I resisted it. I have yet to actually write a whole book all the way through without going back to read and revise. This is the nature of being a plotting pantster. I can only plot out so much before I just need to get writing and let the ideas come. Anyway, I've read through 70% of what I already wrote and made a few tweaks. I'm also feeling more confident about the story in general, which by the halfway mark of writing, I thought was boring and unbelievable. Now, I feel it's fun and exciting! So, onward! I have more reading and editing to do, but I'm catching up fast to the halfway point where I stopped writing. Hopefully by mid-week, I'll be writing fresh words again. 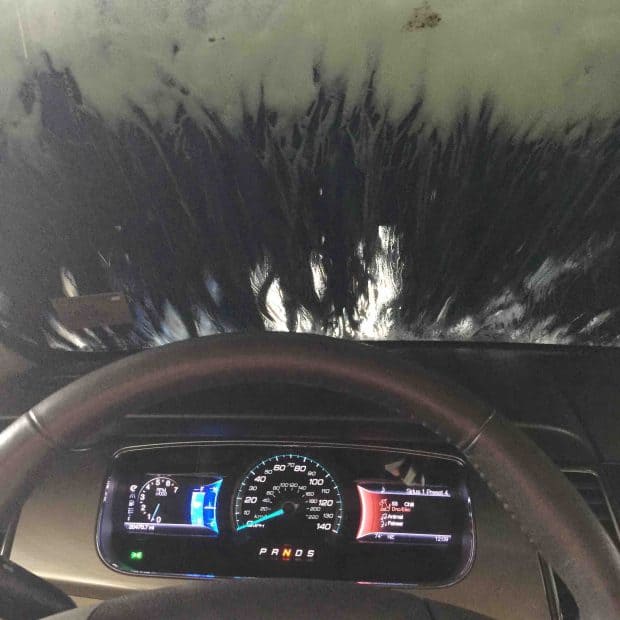 Along with a massive grocery shopping trip, I got the car washed. I know, exciting, right? 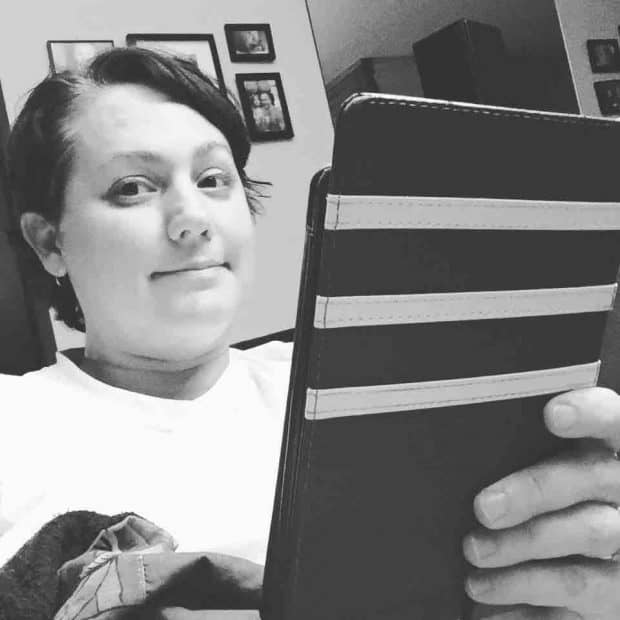 You'll hear about this in my 3-year anniversary post, but I'm taking more time to read and enjoy the thing that got me into writing in the first place. 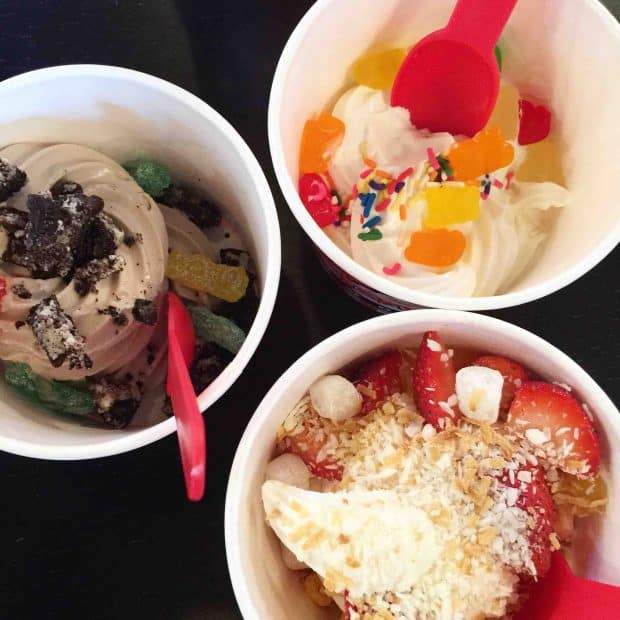 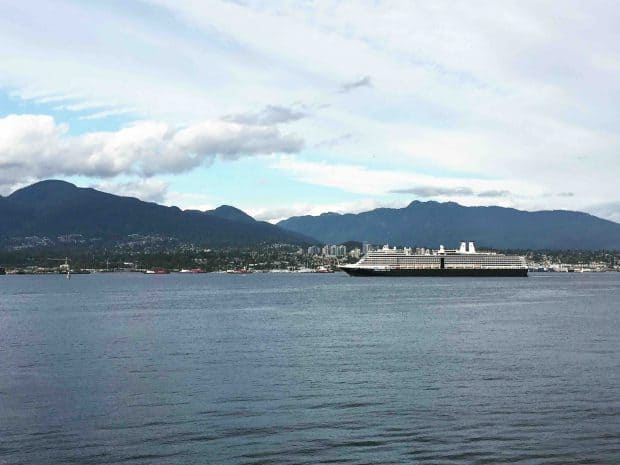 And here in Vancouver, two cruise ships left the dock right after we arrived. It was cool watching them back out and sail away.

And that's it for now. It'll be a light week on the blog because we're traveling, but I've been working on my anniversary post for a few days, so that'll definitely go live this week.