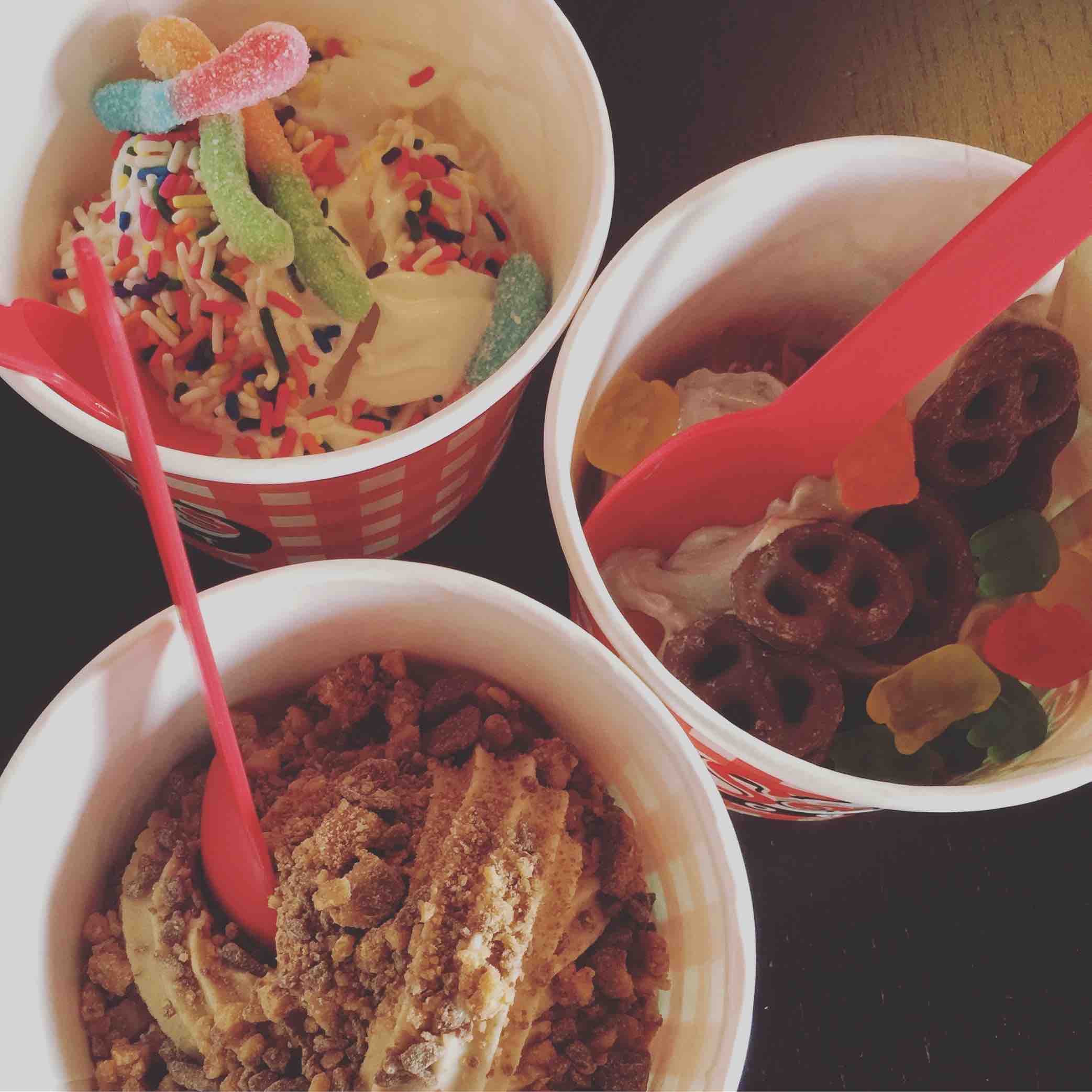 Well, here we are in September! I didn't update the last two Sundays because I was in Japan. I WAS IN JAPAN! I'm so glad it actually happened! You know how sometimes you plan something for ages, and you're sure it won't actually happen, because you've been focused on it for SO LONG it almost feels like it's fiction? Yeah. I remember feeling the same way about my wedding. I planned that event for over a year and the night before I had an anxiety attack because IT WAS ACTUALLY HAPPENING. Lol. I didn't sleep well before I left for Japan, and on the plane on my way there, I honestly believed I wouldn't make it. Like my plane would land somewhere else. Lol. But I landed in Japan, met my friend Jen right there in Haneda airport, and went on to have an awesome week there. Expect blog posts in the immediate future about my trip!

But let's get to this week. I returned from Japan last Sunday and was in a haze of jet lag that lasted through to Friday pretty much. Turns out going to Asia? Super easy. I bounced back the very next day. Coming home from Asia? Near death. I was tired, irritable, and downright unpleasant to be around. I've already apologized to my kids several times for being a major turd this past week. They're a loving and forgiving lot. But I mitigated the damage as much as possible by taking them to the pool every day, going out for frozen yogurt, and doing other things that kept me from being cranky and kept them occupied.

I'm back to writing as well! It took most of the week for me to be in a place to write again, and I didn't write at all while I was in Japan (because I was too busy walking everywhere), but now I'm back at Daydreamer 3. I've hit the midway point of the novel where I always hate it. I hate the story and my writing. I think it's predictable and boring, and no one will love it. BUT THAT'S TYPICAL. I always feel that way at the midpoint of a novel. You would think that because it ALWAYS happens, I could just NOT feel that way, right? Nope. Brains and emotions are not always as logical as we would like.

Also, MY KIDS GO BACK TO SCHOOL THIS WEEK! Yay! We love school, the walk to and from school, the teachers, and seeing friends every day. We're all looking forward to it. 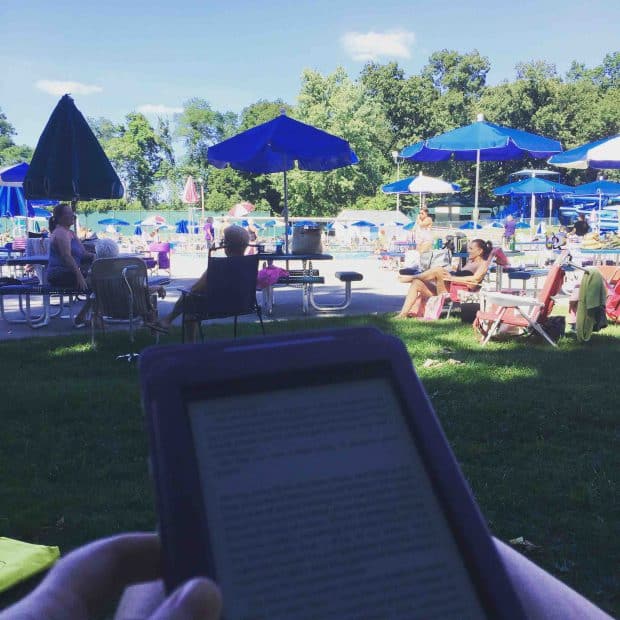 Reading at the pool. This is what saved me this week from all-out nuclear-war-style mommy meltdown. 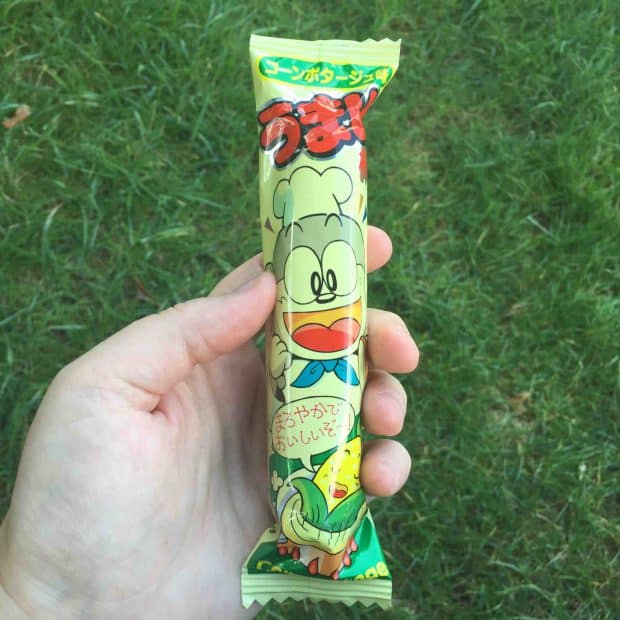 I treated myself to some of my Japan snacks I brought home. This is an Umaibo, a corn snack thing. Lol. Hard to describe. Here's a wikipedia on them. 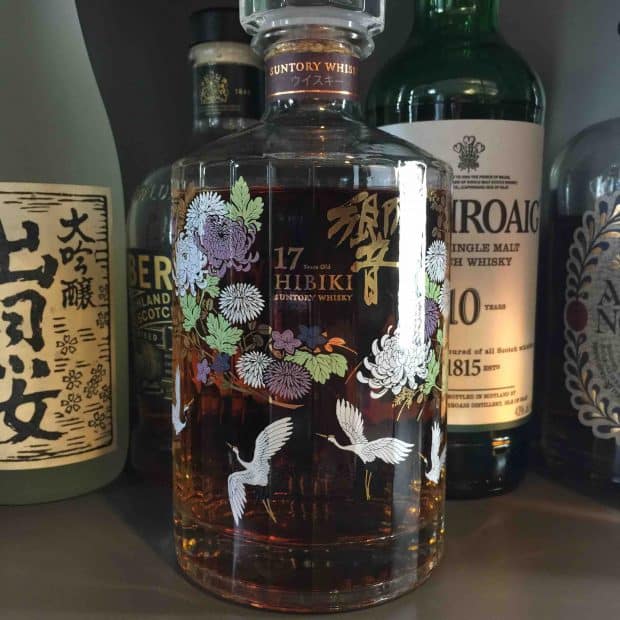 When I hit duty free on the way home, I hit it hard. This is a special edition bottle of whiskey for my husband. He was most appreciative. And it's super pretty. :heart: 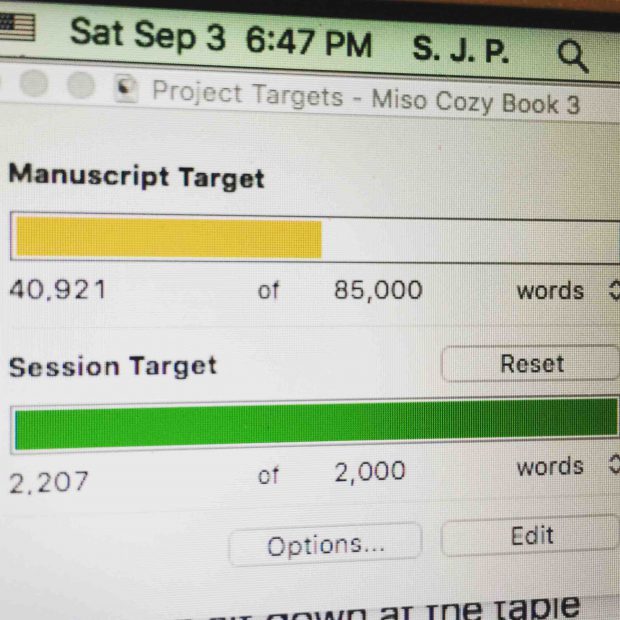 I am making progress on my WIP! 2000 words a day is doable as long as I know what I'm going to write. I'm at the point right now where I have to plan out the next few scenes so I'll do that this morning.

On the blog this week: another recommended read from me on Tuesday, a post about my Japan trip, and probably a book chat to get me all caught up (even though I will have broken out two of the books into recommended read posts).