Travel To Yusei With The SFRB Summer Blog Hop! 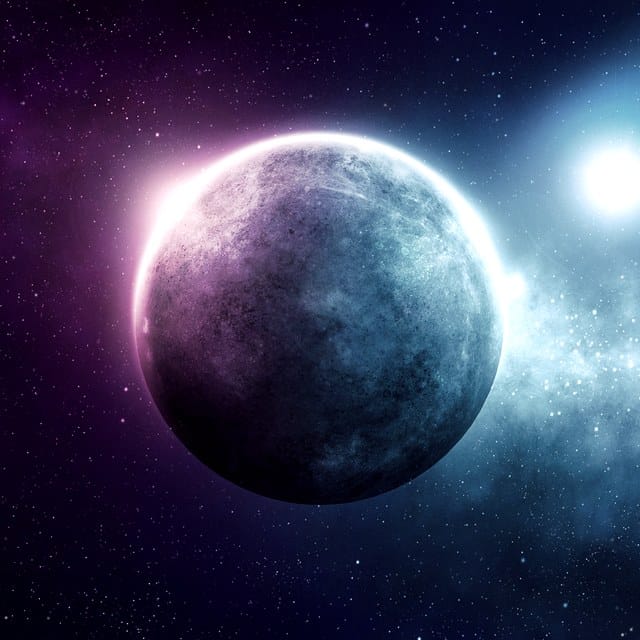 Don't forget to enter the giveaway at the bottom of this post and visit the other blogs in the blog hop!

When I first started writing the Nogiku Series, I knew I wanted to write two novels on Earth, in Nishikyō, the last city, and then two novels on the colonization planet of Yūsei. I wanted to explore both worlds, and experience them and their differences through my characters’ eyes. Not only could I show their wonder over their surroundings, but I could also build a new planet and continent from scratch. How fun that would be!

I took to this task readily, researching ecology and different ecosystems, how deserts are formed, mountain climates, how the ocean affects weather patterns, and what I could expect of a world mostly made up of water. I dreamed of this world for months, but sometimes I couldn’t picture it. I didn’t always know where to start. And then I realized I did have a place to start!

I would start with Japan.

Japan is also an island nation with a very wide range of internal ecosystems. They range from tropical in the south near Okinawa, to bitter cold in the north in Hokkaido. I went through lots of maps and photos of Japan and drew upon those to form my areas of Yūsei. 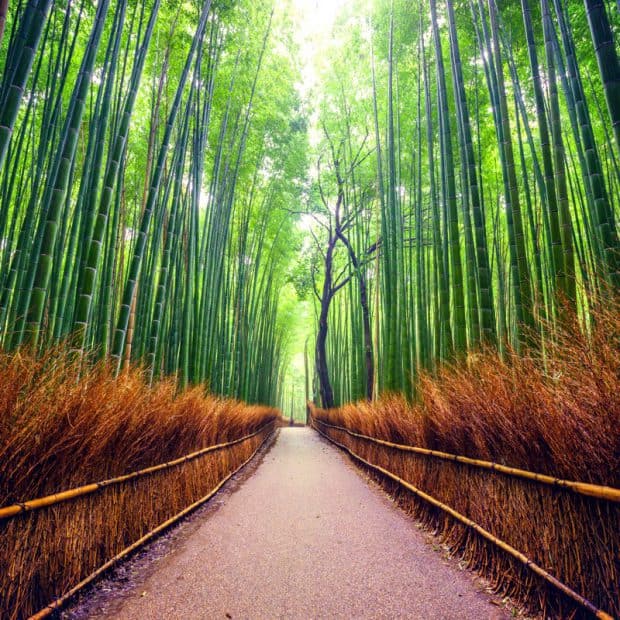 The bamboo forests that surround the southern ninja village.

I went through the different areas of Japan and parsed them out for the areas of Yūsei that I wanted to highlight in the books. 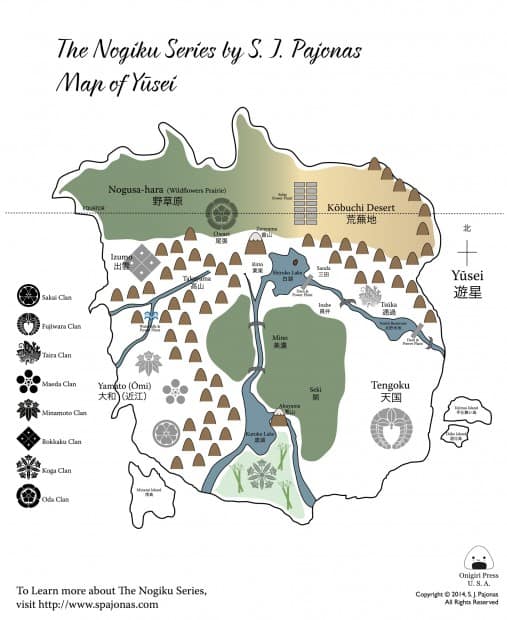 I even drew a map! This was originally hand-drawn on paper based on my daydreams of the continent, and then I took a photo of my map and traced it on my computer. Then I gathered more inspiration. 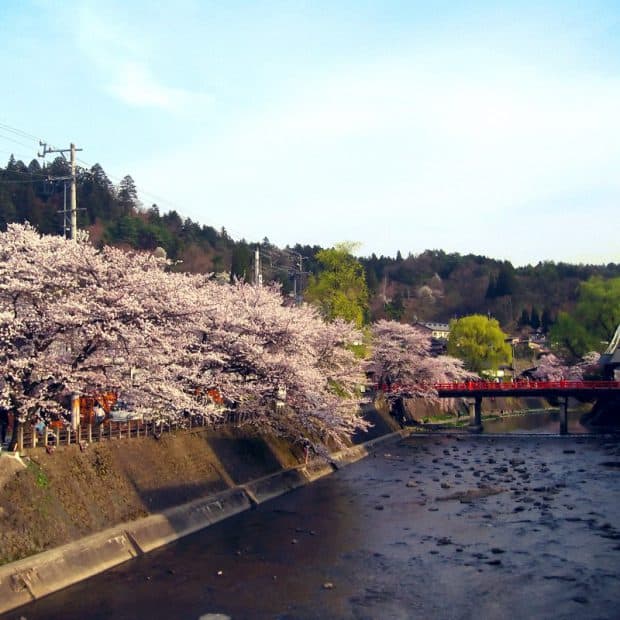 The rivers and bridges of Takayama in the mountains. 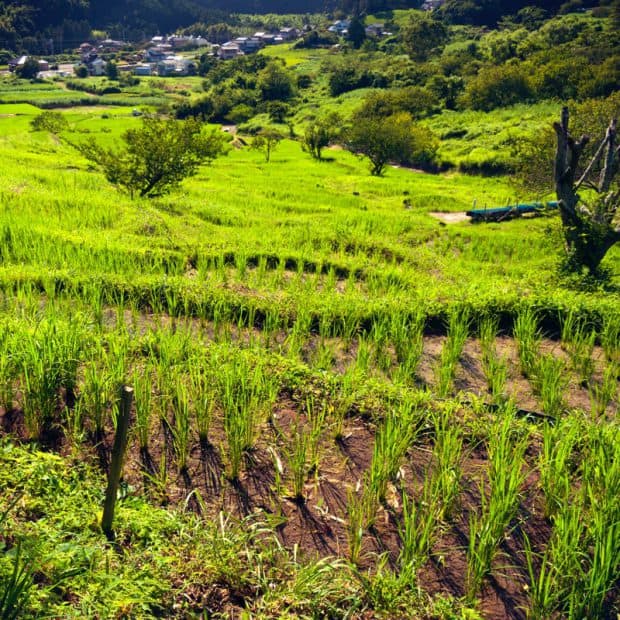 The rice fields of central Yūsei, near the town of Mino.

And I couldn't leave the continent without a great mountain, except I chose two mountains, of course! One heaven and one hell. Akuyama and the black lake it hovers over reminds me of Mount Fuji. 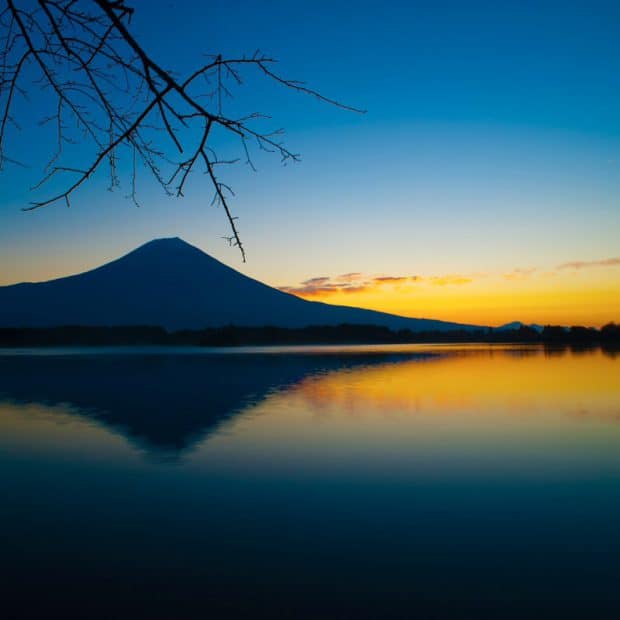 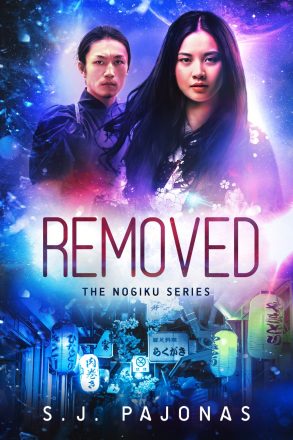 It was a lot of fun building this world for my characters to explore. Hopefully you'll love it too! If you haven't read REMOVED, it's free on everywhere! Start this compelling, Japan-inspired series today!