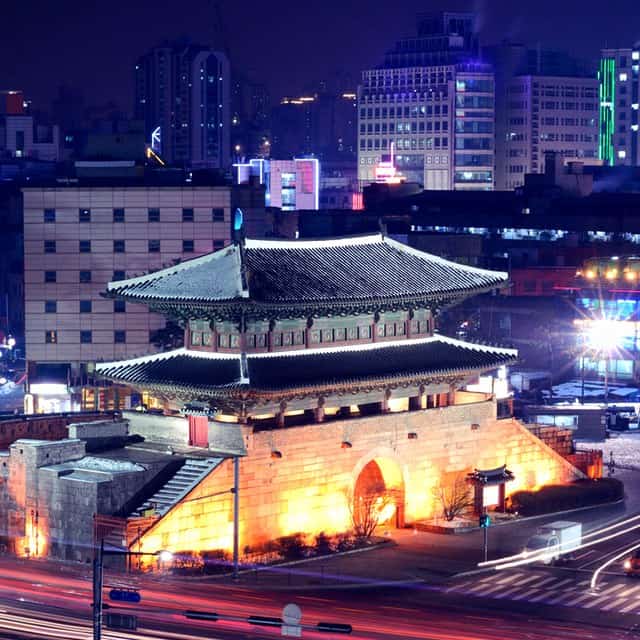 Looking back on the many blog posts about FACE TIME, there were plenty of questions people had about it. Here's a compilation of interviews I've done over the past two years since it was published.

What gave you the inspiration to write this book?

I have a friend who is in the military, as is her husband. When her husband went on deployment in the Middle East, they kept in touch via FaceTime. She would often post screenshots of their chats to Twitter and Facebook, and it was great to see the two of them continuing their daily relationship over an internet connection. I thought, “What would it be like to FaceTime date someone? To have a long-distance relationship online?” I know tons of people do this, but I wanted to explore a brand-new relationship, one that starts in person but then continues long-distance.

FACE TIME is an Adult Contemporary Romance book, what do you like about writing this genre and age category?

Many of my books (The Nogiku Series and SUMMER HAIKUS) focus on characters in their early twenties which is a turbulent decade for most young people. But the thirties are no less interesting. I wanted to write about people who already had crazy pasts, had already made mistakes, and now they had to live with them. With time comes some maturity too, and it was a nice break to write about true adults, ones with jobs and responsibilities, and see how they deal with new changes and new situations. I’m first and foremost a romance writer. I like to explore the relationships between two people who fall in love. So for me, I’m just exploring romance at different ages and in different situations. It’s a lot of fun.

Who is your favorite character in the book?

I think Lee is my favorite character. He’s a good guy, smart, doing well for himself, who’s had bad luck meeting women because he’s always on the road. He has trouble making decisions and so was saddled with a really awful girlfriend for a few years. But he meets Laura, and he blossoms. He takes some chances. He becomes a whole person. I love watching his transformation.

Laura is one of the characters whose point of view we read in FACE TIME, how did you come up with the idea for her character? And how did you decide on her name?

My lovely friend, Laura Taylor, provided me with Laura’s name and Justin’s last name. She’s read everything I’ve ever written multiple times, so she got a big mention in this story. But the character Laura came to me in bits and pieces. Originally she was going to be from a Film background. Her last name is Merchant for a reason! But I made her an English major instead. I wanted her to be the rebel from a wealthy Connecticut family, but not the kind of rebel most people think of. Instead of making a mess of herself in front of her family and friends, she did it overseas because she just wanted to get away. When she returned, everyone had abandoned her including her family. She wasn’t mean or spiteful, just lost, which is something I see often in real life but not in books. She grew organically from my head through many drafts.

Which came first, the title or the novel?

The novel idea. Originally, I was going to use Skype as my method of chatting, and then I wondered what phones or technology would be available overseas, and I got frustrated because getting those technology details right is important to me. I hate when they’re glossed over in novels. So I made them both have iPhones and then “Face Time” just made sense. As one word, FaceTime is an app that a lot of people are familiar with, and it comes from the phrase “face time” which is conversing with other people face-to-face. It stuck immediately.

Family is a topic that’s important in both your Nogiku series and in Face Time, can you explain why family is an important topic in your books?

Family is very important to me as an individual. I set out to write about families in all of my books (and this “family” extends to best friends as well) and I try to experiment with as many kinds of family units as I can. Traditional and nontraditional. Multicultural and mixed versus homogenous. Straight, gay, and bi. Broadening the scope of “family” naturally brings drama to just about any relationship. Because when I boil it down, I’m writing about personalities and how they intermix, and I find that fascinating.

Which scenes did you find the easiest to write?

I come from a screenwriting background, so I always find scenes that contain a lot of dialogue are the easiest to write. In FACE TIME, the actual FaceTime conversations were the easiest for me to write. They flowed straight from my head to the computer.

Which scenes did you find most difficult to write?

Scenes with a lot of descriptions are the hardest for me to write, though, admittedly, this is getting easier with time. Practice makes perfect, right? In the beginning, and you can probably see a lot of this in Removed, I had the habit of telling and not showing. Now, I’ve learned and practiced how to show my world in a more descriptive fashion. It’s still difficult, but I’ve seen improvement in the past year, so I must be doing something right!

Who do you think would be most interested in FACE TIME?

Those that want a slight untraditional romance, people who are looking for something modern, real, and contemporary, and those that are interested in world at large, especially Korea and India. If they have any experience with a long-distance relationship, the themes of this novel will really resonate with them!