Quotes From FACE TIME… And Why I Chose Them 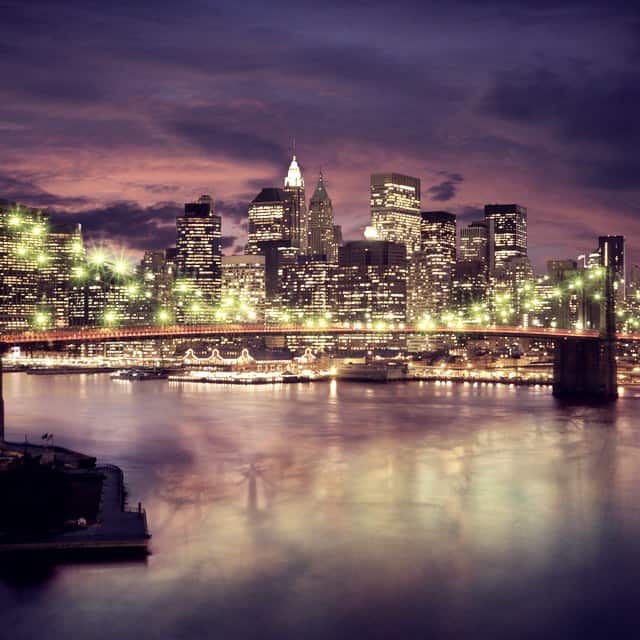 I really enjoyed writing FACE TIME. Even with the many revisions and copy editing I did, I still love it and will read it again and again. I think I love it because this time, I let myself write some snark. I let my characters have a really good sense of humor about their situation, and they often warm the reader with their good nature. And sometimes, the good nature fades to sadness over their situation too. You can’t be perfect all of the time.

So here are six quotes from FACE TIME and why I chose them.

“…a man who loves his mother will want a wife who is exactly like her, and that woman will never live up to her. He’ll always say things like, ‘My mother didn’t cook stew like that,’ or ‘My mother raised four kids and never needed a babysitter, why do you need one?’ or other such similar things. No matter how hard his wife tries, she’ll never be as good.” She raises her shoulders and takes a sip of beer. “A man who dislikes his mother goes out of his way to choose a mate who is the exact opposite and revels in the fact she does everything different. Now that is a happy relationship. There are men in between these two extremes but these examples are for the sake of this argument.” – Laura

I can’t even begin to describe how true this is for me and for every other woman I know.

I am already trying to make a claim on her. Where does that even come from? Once I find a woman I like, I circle my wagons around her and fight off other men to the death, and I hate when she won’t let me. – Lee

I like this about Lee. He’s gracious and understanding on the outside, but he doesn’t deny the fact that inside he can be jealous. It’s the fact that he acknowledges his own faults and deals with him that makes him an ideal hero.

I want to leave the past in the past, but I also want to share everything about me with Lee. I want to give him my whole trust. I want to, but I’m scared. Rene found out the hard way, and it completely ruined our relationship. I trusted him and he took my love and ground it down to whimper, a silent cry on a bench in Central Park while two kids ate lunch across the path from me. – Laura

This is so New York. You’re exhausted and tired, your boyfriend just broke up with you, and you’re crying on the sidewalk while people stream past you, oblivious to your pain and suffering. And let’s face it, you don’t really want to cry to a stranger anyway. You would give anything for a transporter to send you home without ever having to go into the streets. The only people that are even going to acknowledge that you’re having it bad are kids. Lol.

Laura stops, and my stomach clenches for her. Her eyebrows are pinched together and deep lines form at the corner of her mouth. She’s struggling. If only the network connection here was better like it is in Seoul, I’d be able to see even more details of her face or hear her breathing. She’s so far away from me, she’s drowning, and I can’t reach out my hand to pull her up. – Lee

This is the moment Lee knows he can’t date online anymore. He would give anything to be with Laura and help her, but he can’t, and it’s just not like him to brush her off and not care. If anything, he cares too much. He’s really not cut out for a long distance relationship. Sometimes it takes a defining moment like this to make a decision that will change the course of your whole life.

I burst into a laugh imagining the Orthodox Jewish men at Adorama printing up my photos and handing them over to me. Oh my god, I have to do it. It’ll be hilarious. I can’t wait to tell Justin. He’ll die. – Laura

If you’ve never been to New York, then this joke will go right over your head. But I had to do it. There are a few camera places in the city that are run by Orthodox Jews and I often wonder what they think when they are printing up risque photographs. Lol.

I glance at the ladies again, and the Indian woman in her late twenties smiles at me, her brunette friend waving slightly. I met Laura in a bar in New York, but I’ll never forget the way she snapped at me and told me to mind my own business, then brazenly bought me a drink. It was unexpected and forward. It was real, not coy or practiced. It was how people who are perfect for each other meet, coincidentally, accidentally.

I can’t explain this to John. He won’t get it — I barely understand — but I know what’s right and wrong this time around. – Lee

This proves that everyone has a preference. What is rude and annoying to one person is attractive to another and vice versa. Laura had probably been brazen and outspoken to many men at bars and drove them all away, but one look from Lee and it was all over. And it’s not like any of us really understand why we love what we love or who we love. We can come up with reasons, but attraction is so much more than logical conclusions. It’s a feeling, a smile, a thoughtful gesture, a call or text just when we need it, a hug or a kiss. It’s everything and more.