Say Anything Saturday – Reading While Depressed As An Author 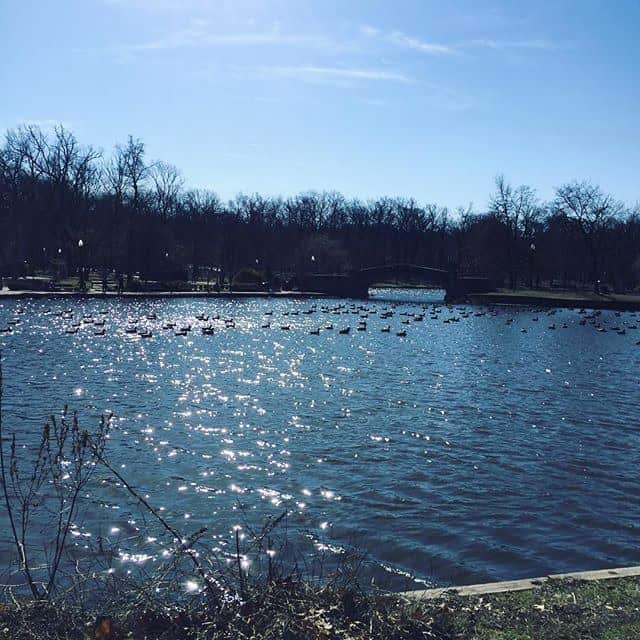 I only occasionally talk about personal stuff not related to writing in my Sunday Updates, so I thought I'd talk about this topic today, which plagued me through most of March and all of April. Not surprisingly, it was right around a new release for me, which I should have seen coming, that I slipped into a depression. On the surface, most everything was fine. You probably didn't notice anything. My husband didn't notice. My kids didn't notice. In every respect, I am very good at hiding things and not talking about them unless I'm with a therapist. I'm sort of a power-through person, believing that if I pretend everything is fine, it will be.

The depression was definitely due to 1) another less-than-successful book launch and 2) my home life in upheaval due to a kitchen renovation. I never knew how badly I needed some silence at home while working until my every day was invaded by strange people banging, sawing, turning off the power or water when I would least expect it. I probably could have handled the book launch if it hadn't happened during renovation as well.

Pretty much all of April was a haze for me. I had one good week where we were on vacation in South Carolina, but it should have set alarms off in my head that I struggled to sit and read during that trip. I would have rather stared out into space, and that's not what I do on vacation. VACATION IS FOR READING. I line up books on my Kindle for a trip and devour them. It's what I live for. I tried to read a friend's book that I volunteered to beta read, and I got 25% in and had to stop and put it away. It was so good. Really really good. Beautifully written. The kind of storytelling I strive for. And if this had been ten years ago before I started writing full-time, I would have devoured it, gushed about it on Goodreads, and told everyone on Facebook. Instead, I turned off my Kindle and didn't touch it again until last week.

So much of my life has changed for me as an author. Books used to be my escape. I could read to escape a depression or a tough time at work or make it through a rough family event. Now, I can't do that anymore. Reading a really great book only makes me think about my own books, what I'm doing right or wrong, making the depression I have about my own work even worse. I look back on my years of web development and how I wasn't creatively fulfilled, but I was hardly ever depressed, and I don't feel that was any better than where I am now. Before I started web development, I was on anti-depressants in my early twenties because I had decided to give up writing and try to make a career change so I could pay the bills (damned college loans). Now I'm in my forties, I realize that my mood is very much tied to my creative process. Do I want to go back to being a web developer? No. I enjoyed that (still do), but it doesn't fulfill me like writing does. Though there are ups and major downs to being an author, it's still what I was meant to do.

I came out of a depressive fog right at the end of April, beginning of May. I spent two days in bed, got up, wrote out my goals for May, and decided to just get back at it. I wouldn't say the depression is gone, but I'm handling it so much better than in April. And I gave some clear thought to my triggers, which are 1) lack of quiet time, 2) lack of exercise, 3) not writing or working consistently, and 4) unfortunately, GOOD BOOKS. Lol. I can't escape into books as I used to unless I'm feeling okay. I can't rely on a good book to bring me back up. I can't read while depressed now that I'm an author.

I need to fall back on some other hobby, and I think knitting is where I'm going to go. I've been working on a shawl for a year and a half, and I really want to finish it. Next time I'm feeling low, I'll go back to listening to music and knitting. I cannot read while depressed as an author! I guess it's better that I know that now! :)

If you're down, what do you fall back on to help you through? Have you had the same problems I've had? Let's discuss!