Researching Cities Around The World 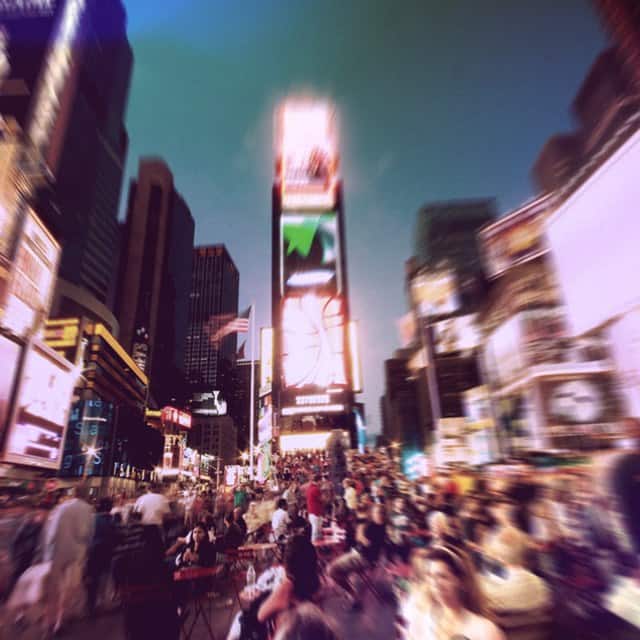 I’m an underfunded writer, I’ll admit it. I’m a mom of two kids and my husband is the main salary winner in the family. If we’re going to travel, we have to travel together as a family, which makes it triple the price and a heck of a lot more stressful for kids who don’t like to sleep anywhere but their own beds. What won’t come as a surprise to anyone who has read my books is that I have a bad case of wanderlust. BAD. I want to travel. I want to experience other countries for myself. I want to smell the air, taste the food, and walk the streets of foreign cities. Until I have the budget to do this, when it comes to researching cities around the world, I have to do it from the comfort of my own home unless I’ve been there before.

Except for New York, I included three other cities in FACE TIME I have never been to: Seoul, Mumbai, and Seattle. I knew what I was getting into when I wrote those sections of the story. I would have to do my research and do it well. The descriptions had to be realistic and believable. They had to fool anyone who had ever been to those places or lived there into believing I had been there too. So I came up with a 5-step approach to researching foreign cities.

Guidebooks – My first approach to anything is always books. Not a surprise right? For FACE TIME, I knew I could get enough information about Seattle online, but I thought I might have a hard problem understanding Seoul online with all the Korean websites in the mix, so I bought a Seoul guidebook from Amazon. I read the guidebook over the course of a few nights. It gave me ideas of where Lee should live, where he would work, and where he would shop. The map was great for orienting Lee’s apartment and the kind of views he would have from his windows. It also included some basic Korean language and information about weather at certain times of the year. It had all the basics I needed to begin my education in Seoul. 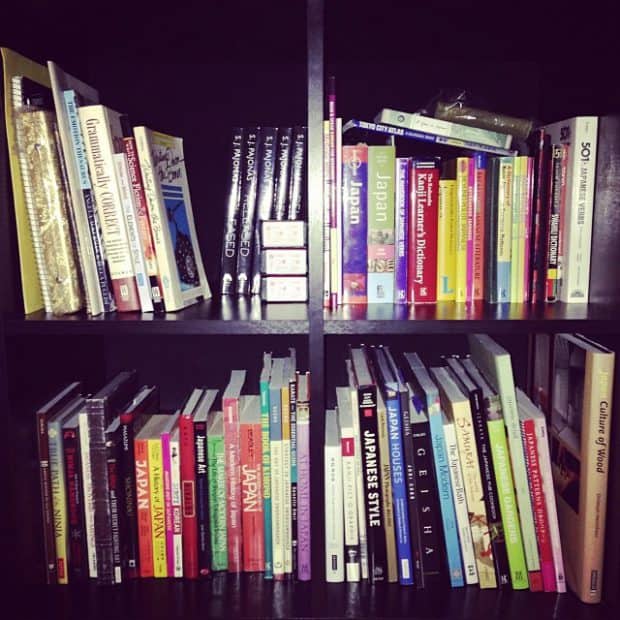 Google Maps – Google Maps is always my second stop after I’ve looked at a guidebook and done a little googling about where my characters would go, eat, shop, etc. Google Maps doesn’t have Street View for every city on the planet, but damn, they are working on it. You’d be surprised how many places it does have already. Using Google Street View, I was able to virtually “walk” the streets of Seoul and get a feel for things. I walked around the neighborhood that I placed Lee in and noticed that all the cars in the parking spots were high-end Mercedes-Benz, Acura, and BMWs. That right there tells me a lot about the kind of people that live and shop there. The streets were clean and organized. The people caught on camera were well-dressed and carrying shopping bags. I knew from the guidebook that I placed Lee in a very upscale part of town (“The Rodeo Drive of Seoul”) but seeing it in the Street View cemented that for me and gave me the descriptions I needed to flesh out his neighborhood.

Google Earth – When Street View isn’t available, Google Earth is your next best bet. I’ve never been to India, and though I would rather go back to East Asia, India is high on my list of places to travel to. There is no Google Street View of Mumbai which is a shame. I can’t even imagine how hard it would be to get the photos for it, though, because India is so chaotic. Researching Mumbai was a lot of fun. I used a Lonely Planet online guide to find a place for Lee to stay while he was there and then used Google Maps to see what was around his hotel, what he could see when he walked out the door, where he could eat, and where he could run for exercise while he was there. But there was no Street View so I opened up Google Earth instead. From Google Earth, I could zoom in on streets and see the satellite view. It doesn’t give you much, but sometimes, in very populated zones, there are photos of those areas attached to Google Earth that you can click on and view. This was so helpful! I’m glad this tool is available for use for free. 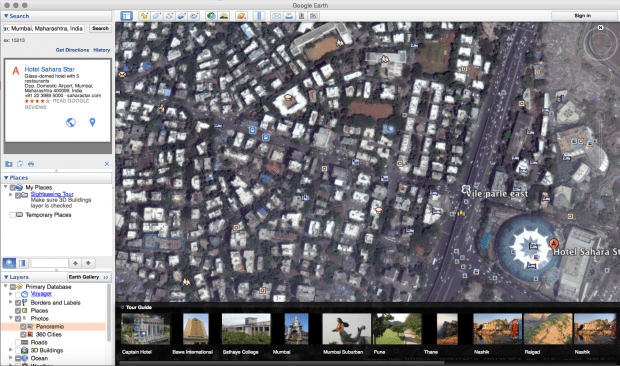 Flickr – Flickr has one of the greatest online database of images and photos ever. Once you know what city you are going to write about, you’ve researched in guidebooks and Google Street View and Earth, I highly recommend you hit Flickr for a slice-of-life experience. I searched Flickr for photos of Mumbai and was instantly transported into a world of colorful saris, street vendors selling fried Indian treats, kids running in the streets next to large cows, and crowded beaches filled with people trying to cool off after a hot day in the equatorial sun. There’s a great scene in FACE TIME where Laura receives a series of photos from Lee of Mumbai, and each photo he sent was a real photo I saw on Flickr that I described for the narrative. Flickr photos are rich content you can’t get anywhere else.

YouTube – YouTube is always my last stop and usually only for specific things about a city I need to know. For FACE TIME, I researched Mumbai videos because I wanted to hear how noisy it was. I searched for videos of the trains in Seoul so I could see how chaotic the stations were. I searched for videos about Seattle so I could see how rainy it really was there, what the cars sounded like on the streets, etc.

Optional last step, Ask someone who lives there – This is optional because you may not know someone who lives in the city of question, but it does help to run questions by them if you have that resource. For the Seattle portions of FACE TIME, I asked my friend, Becki, to beta read and give me feedback on Seattle. She told me the truth about rain in Seattle (that it’s very misty-like, not downpours) and the other tourist places I could include. It was very helpful to have her input.

So, as you can see, researching cities around the world is a lot of work, but once you have a method, you can accurately depict cities you’ve never been to. Now, the only problem is how much I want to go to these places! My wanderlust was just kicked up two notches. I should start playing the lotto.