Five Planets In Retrograde – What Does It Mean? 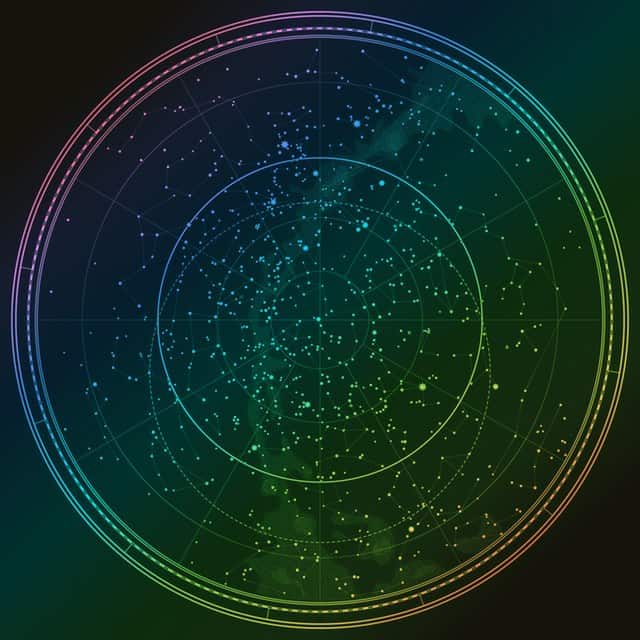 It's been a long time since I wrote about astrology and I've been thinking a lot about it lately anyway, so let's talk about this very precarious time happening right now.

Currently, five planets are in retrograde. YES, FIVE. We often hear about Mercury Retrograde, but we rarely hear about other planets doing this little dance the other planets do as well. In case you're not sure what retrograde is, it's when the progression of planets in the sky seems to move backwards. They aren't REALLY moving backwards, though. Stars and planets in the sky move from west to east normally, but when planets cross to the other side of the elliptical plane from our point of view (for inner planets) or move through opposition (for outer planets) and continue on their journey, it looks like they move backwards. Kinda trippy. Here's a YouTube video that explains it.

In Astrology, any time a planet goes into retrograde, the characteristics it represents tend to degrade. It's a time to tread lightly, and be as honest and forthright as possible in whatever matters are at hand. 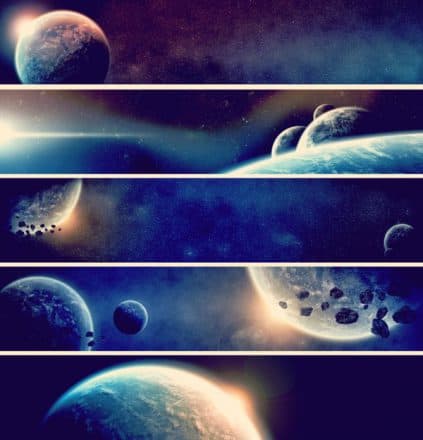 Let's take a look at the five planets in retrograde at this time, when they will leave retrograde, and what you can expect.

In Retrograde from April 28 to May 22
This is the most popular planet to go retrograde because it happens two or three times a year. Mercury is the planet of communication, mental activities, and intellectual activities. When Mercury Retrograde occurs, communication, scheduling, transportation and judgment becomes screwy. Mistakes tend to happen, scheduled dates disappear or move on your calendar, you forget special birthdays or get-togethers. But here's the good news! It is also a good time for contemplation, a time to scrutinize your own decisions.

Since Mercury rules such an important part of our life, language and communication, it's the one planet we freak out the most about. So many things can be lost in communications, between emails and texts, that having them weaken even further, is almost too much to bear. Please take it easy during this time!

Taurus and Mercury Retrograde – Be careful of acquiring things you cannot afford. Do not place too much importance on outward appearance. Focus on inner value.

In Retrograde from April 17 to June 29
Oh boy, Mars is a doozy of a planet. It governs physical energy, your sex drive, and your aggression, so when it goes into retrograde, you'll find all of these qualities suppressed. Feeling tired lately? I HAVE BEEN EXHAUSTED. I want to nap every day, and we won't even talk about sex. Lol. Who wants that when all we want to do is sleep? During this time, we won't want to push forward, we'll want to slow down and take it easy. Like during Mercury Retrograde, this is a time for introspection and contemplation. Don't try to fight the fatigue! Go with it. Slow down. This is also a good time for peace over war, so think about who you've been fighting with and try to makeup.

In Retrograde from January 7 to May 9
Jupiter is a great planet! Not only is it just plain cool as a gas giant, it also has some great astrological qualities. Jupiter is the planet of good luck, optimism, success, and generosity. Amongst astrologers, when Jupiter goes into and out of retrograde, you'll find these qualities enhanced in the beginning and end of transition. Unfortunately, now, we have traversed the middle of its retrograde path, and it's possible that some damage has been done, even if we're coming out of the worst period and into the light again.

Jupiter Retrograde could show as greed, selfishness, gluttony, extravagance, wastefulness or self-righteousness. Does this sound familiar? Wow, I feel like it could apply to half the US population in relation to the upcoming election! Addiction, intolerance, bigotry, ignorance, or showing off are common signs during this period and may be what keeps you from succeeding. Anything in your personal life that is holding you back will be magnified during this time and toxic relationships will just make it worse. My advice is to seek therapeutic help during this time if these things apply to you, if you can even see them. We tend to wear blinders to our own faults, so listen to friends and family!

As Jupiter slows down to transition back to its normal path in the sky, your luck will return, your sense of generosity will heighten, and you'll feel like a weight has been lifted from you. Hang in there! This one is almost done. Now would be a good time to reflect on the first third of the year and see where you may have gone wrong. It's a good time to make amends.

In Retrograde from March 25 to August 13
Saturn is my planet as a Capricorn and while its in retrograde for this long period, I'm going to find that all of my strong suits as a Capricorn will be turned upside down. Saturn is the planet of responsibility and symbolizes hard work and strength through trials. Saturn is disciplined and sticks with its tasks.

Saturn Retrograde is disastrous for people like me, and I'm going to have to work EVEN HARDER to get through to the end in August. Feeling irresponsible? Blowing off deadlines? Not really caring about your work or forgetting important tasks? Yeah, you're not alone. I have changed my mind A MILLION TIMES about what I want to write or work on. I have been relying on to-do lists to power through and get things done (something I normally don't need to do because I just do it, so you gotta know that things are bad when I'm like this).

Also, Saturn and Time are one and the same. They are bound to each other. And when Saturn is in retrograde, you'll find that past, present, and future melt together. The future may seem unattainable or you may find yourself thinking about and regretting decisions from years past like they were yesterday. Do you believe in karma? Well, you may find that it comes to bite you in the butt two-fold. Past wrongs will come back hard, so take the time to calm yourself and deal with them as need be.

If you can do anything during Saturn Retrograde it's this: concentrate on fixing things that have gone wrong. Be responsible. Be hard-working! Even though both will be SUPER TOUGH to do, maybe even agonizing. If you're weak-willed and don't do them, you'll regret it once August rolls around. But if you fix things now, you'll find yourself rewarded when Saturn transitions back to its normal path in the sky.

In Retrograde from April 18 to September 26
Pluto is still a planet to astrologers! HUZZAH! And it's known for being the planet of death and rebirth, seeing as it was named for the Roman god of the underworld. Pluto governs destruction and annihilation, leading to a complete transformation. It wipes the slate clean. So, in essence, when it transitions to retrograde, it's actually a positive experience! HOORAY!

This is a great time for reflection, much like the other planets in retrograde. If there are negative forces in your life like a destructive relationship, or gambling or addiction have taken ahold of you, you may find it easier to let go in this time. In a way, Pluto Retrograde is a softener of Jupiter Retrograde, so it's nice they are both happening at the same time! Your love life and finances will be scrutinized during this time as well.

All in all, Pluto is really not too bad. Something to be thankful for! 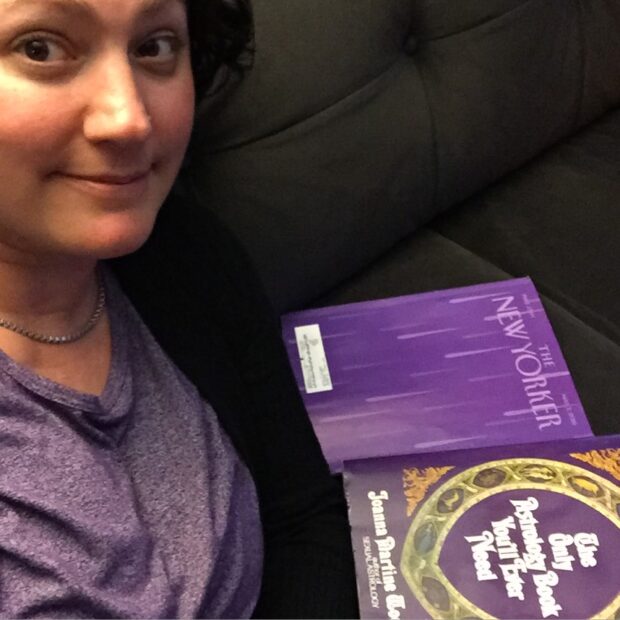 Here I am, studying up on all the planets to bring you this post!

There's a lot going on during this year! With five planets in retrograde at the same time, for the first time in ten years, you can expect a lot of upheaval, but you can also expect to clear your path for the way forward come fall. Work hard, communicate effectively, and rest if you need to, and you'll be fine. If anything, this post should give you a sense of peace and understanding about what you can expect and what you've been feeling. Hang in there, friends! I'm right there with you!