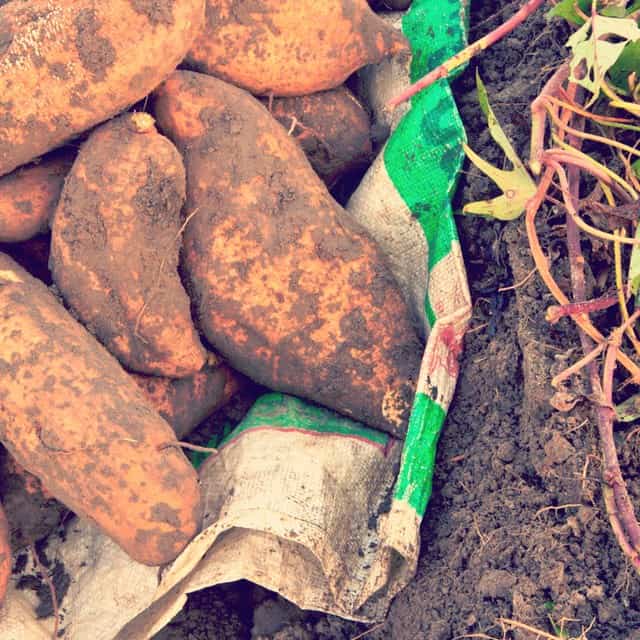 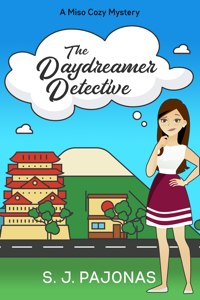 In THE DAYDREAMER DETECTIVE, Mei returns home to her mother’s farm, broke and jobless, and just in time to help with the fall harvest. Her mom puts her to work picking sweet potatoes and Mei admits that they are her least hated vegetable. That’s because sweet potatoes have a long-standing place in the hearts of Japanese people and very nearly saved Japan from total starvation in the 18th century.

Back in the days of the samurai, Japan routinely went through famines caused either by poor weather or infestations. Many people died and the governments and lords of the time did their best to come up with alternate crops than rice to feed the people.

In 1732 crop failures and pests led to another famine, Great Kyoho Famine, and a call was put out to anyone who could help come up with a solution to the problem. Aoki Konyo, lovingly-known as Professor Sweet Potato, thought that farming sweet potatoes was the answer to Japan’s famine problems. At the time, they were grown in southern areas of Japan, closer to Okinawa, and bringing them to the north was not possible because they spoiled easily. Konyo worked tirelessly to develop a strain of sweet potato that could be farmed in the cooler climates of central and northern Japan. Resistant to bad weather, the sweet potatoes he developed have a high yield (one vine can grow six or more potatoes), grow in poor soil, and can be planted season after season. His first crop was in 1735, and Konyo attended to them himself. From then on, many farms in central and northern Japan grew an abundance of sweet potatoes that helped save the population from starvation. 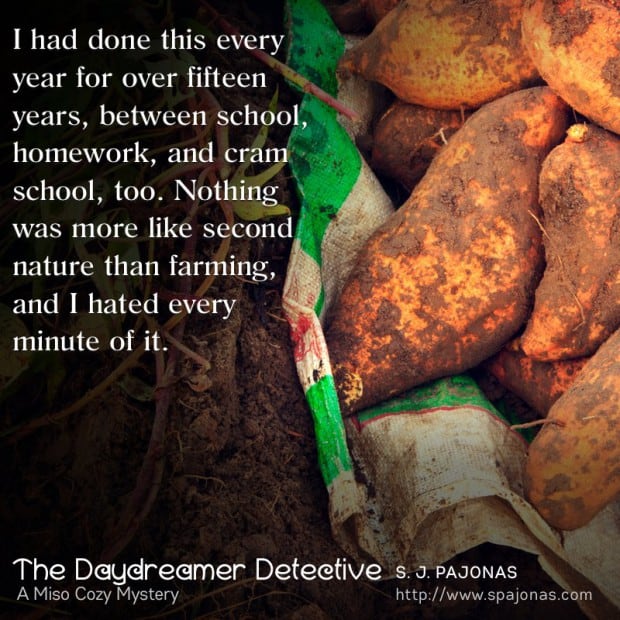 After Word War II, Japan rationed rice and sweet potatoes because there wasn’t enough to go around. So many people planted sweet potatoes wherever they could: school and home gardens, public parks, etc. Sweet potatoes were even hot on the black market! This was a time before transportation was used to bring food into the city so people took trains out to the countryside, where sweet potatoes were plentiful, just to buy them.

The Japanese love sweet potatoes! They can be roasted, boiled in a sweet soy sauce stock, made into tempura, or steamed and eaten on a cold winter day. I love teriyaki sweet potatoes over rice with nori. Oishii! Delicious! So next time you eat a sweet potato, remember how special they are to Japan and how even Mei enjoys digging them up in the fall. 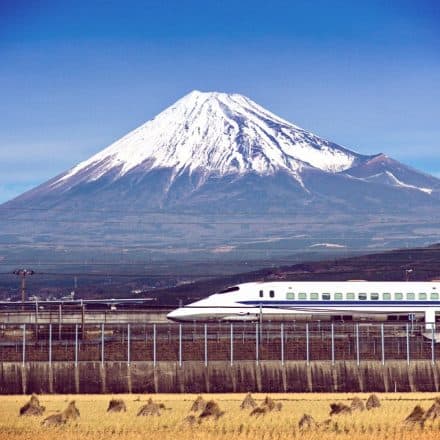